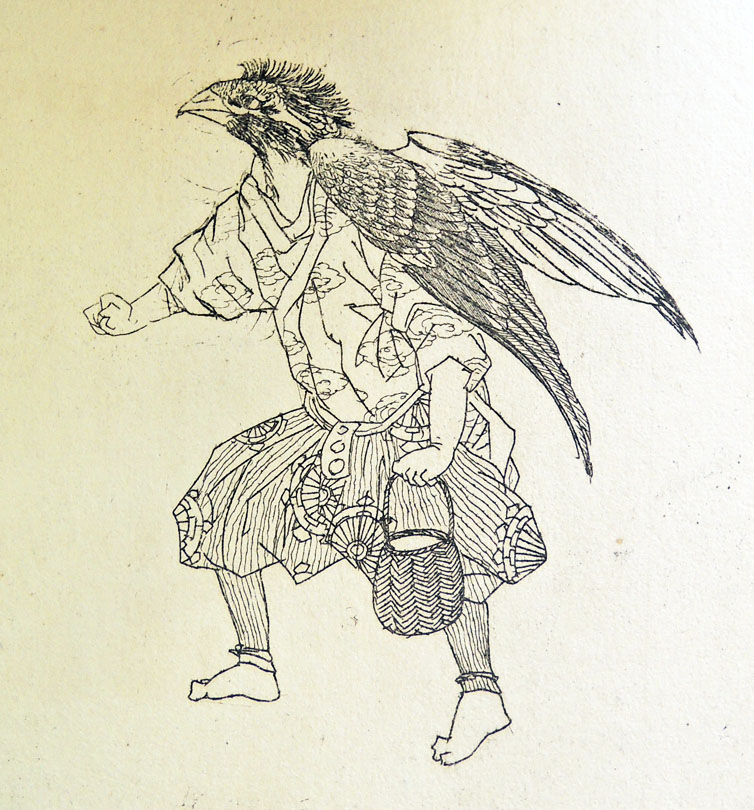 Illustrations to the Epitome of the Ancient History of Japan, including Illustrations to Guide Book, collected and arranged by N. [Nicholas] McLeod (Kiyoto, 1877). “The illustrations include specimens of the ethnology of the different races in Japan, and their special belongings, Shinto and Buddhist pictures, legends and illustrated proofs of the descent of part of the Japanese race from lost Israel.” Graphic Arts Collection GAX in process. Gift of Edith and Emmet Gowin. 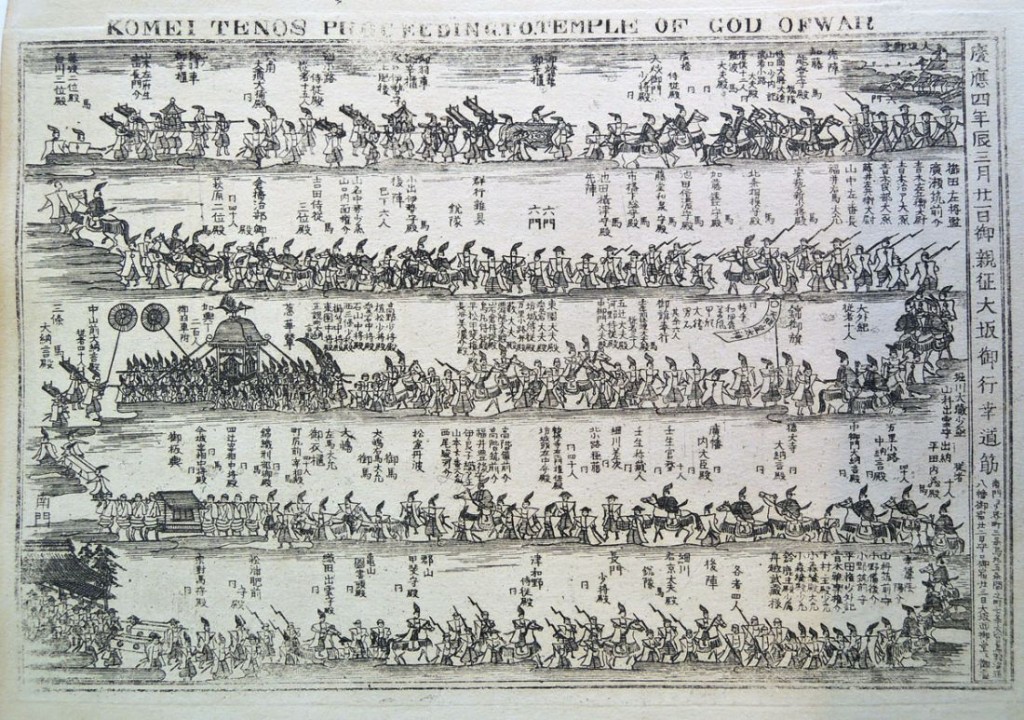 According to the acquisition note posted by the National Library of Scotland (http://www.nls.uk/) “This is, by any standards, a strange book.” Thanks to the generous donation of Edith and Emmet Gowin, Princeton University Library researchers can also puzzle over the first illustrated edition of Nicholas McLeod’s odd volume.

The NLS entry goes on to attempt a description: “It was published . . . to accompany the author’s Epitome of the Ancient History of Japan. . . . Central to the Epitome is McLeod’s belief that the Shindai or holy class of Japan are descended from the Lost Tribes of Israel. He also calls attention to the fact that the first known king of Japan was Osee, who came to the throne in 730 B.C. and that the last king of Israel was, the similarly named Hosea who died in 722 B.C.

In the preface McLeod mentions that ‘the engravings are the workmanship of the best Japanese artists, but as they have had as yet so little experience of foreign letters, the execution is imperfect’. There are engravings of kings, temples as well as some relating to the author’s thesis such as ‘supposed order of march of Israelites to Japan’.” 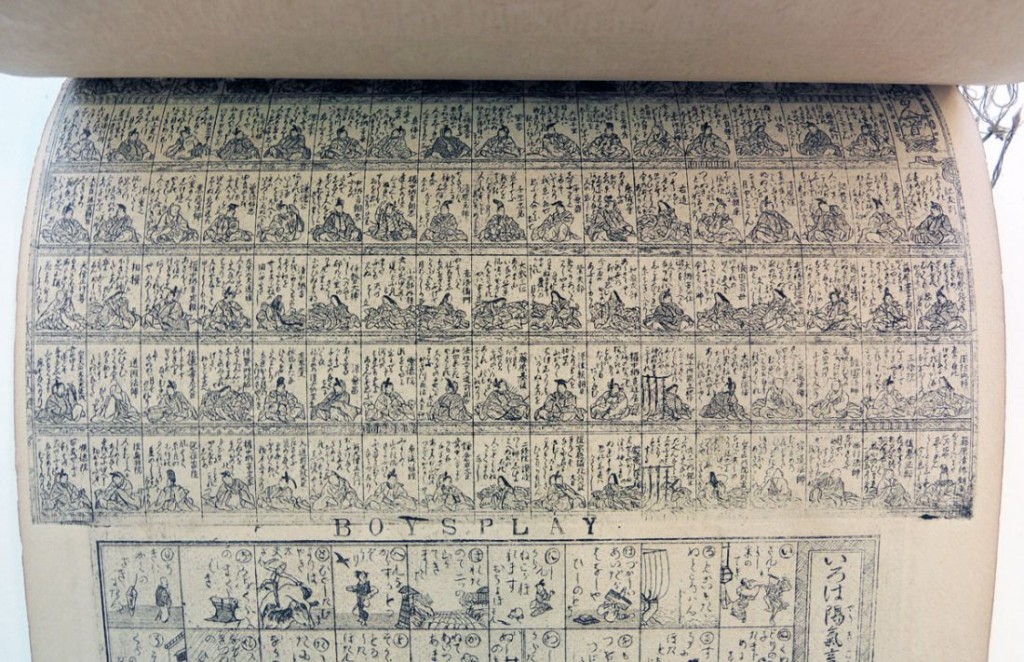 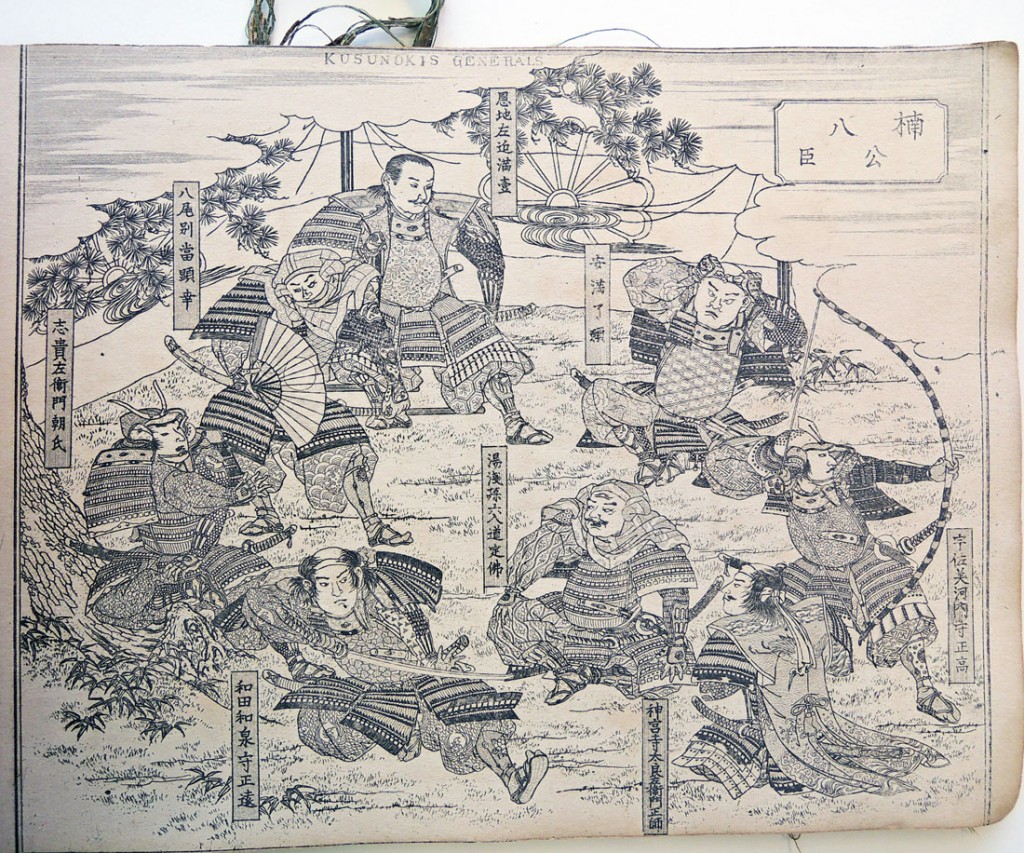 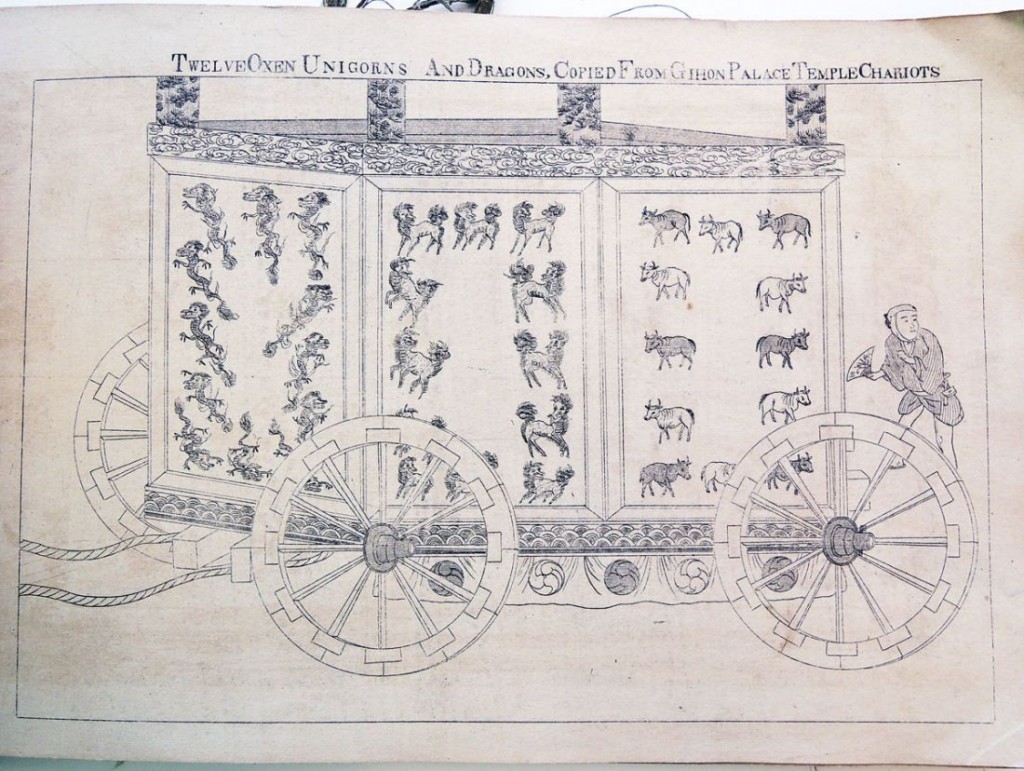 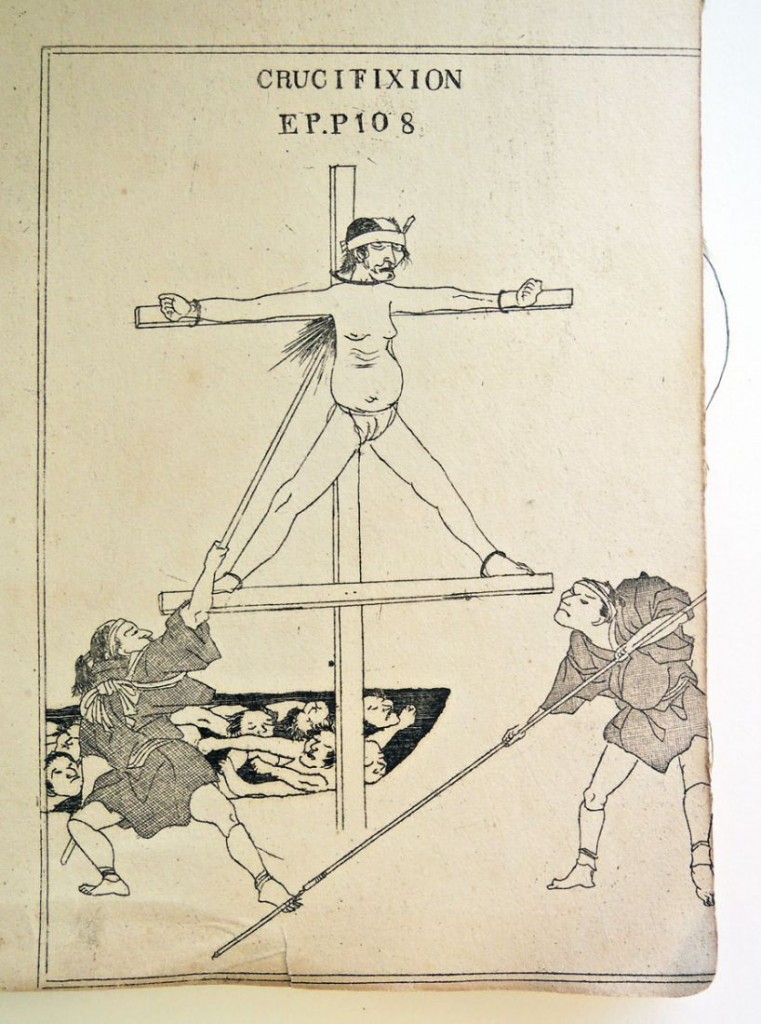 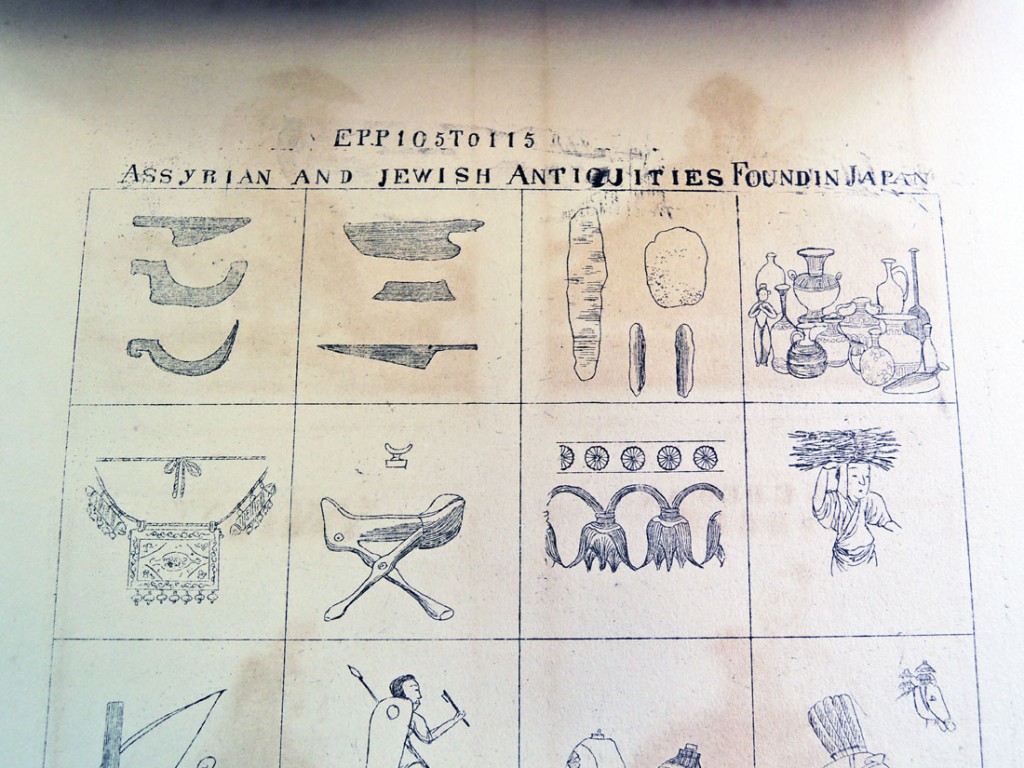 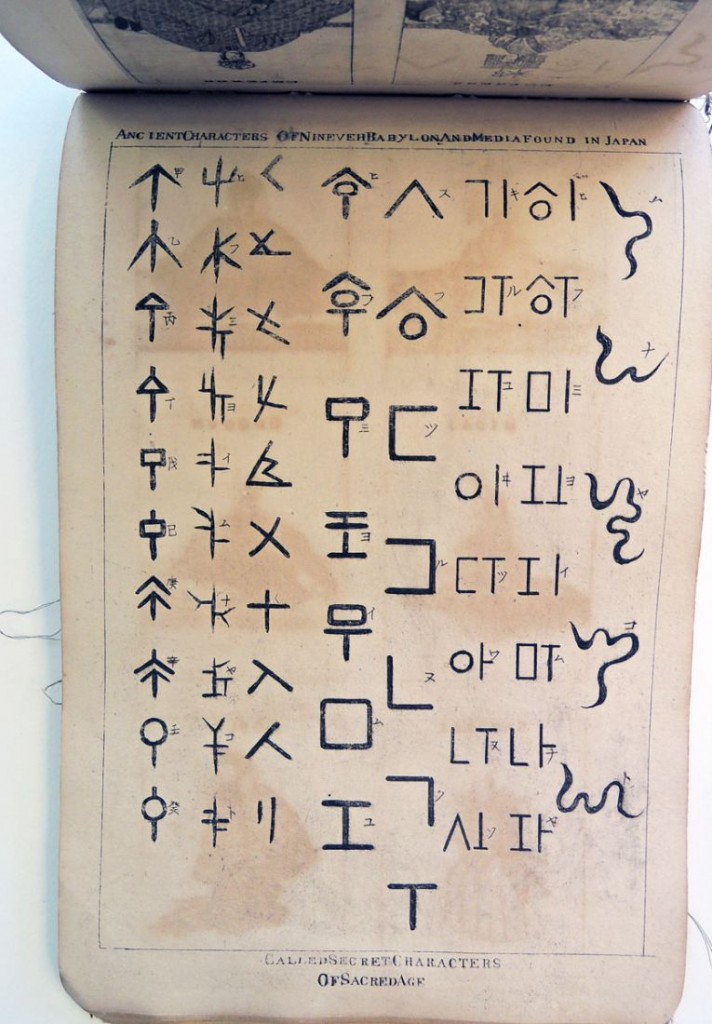 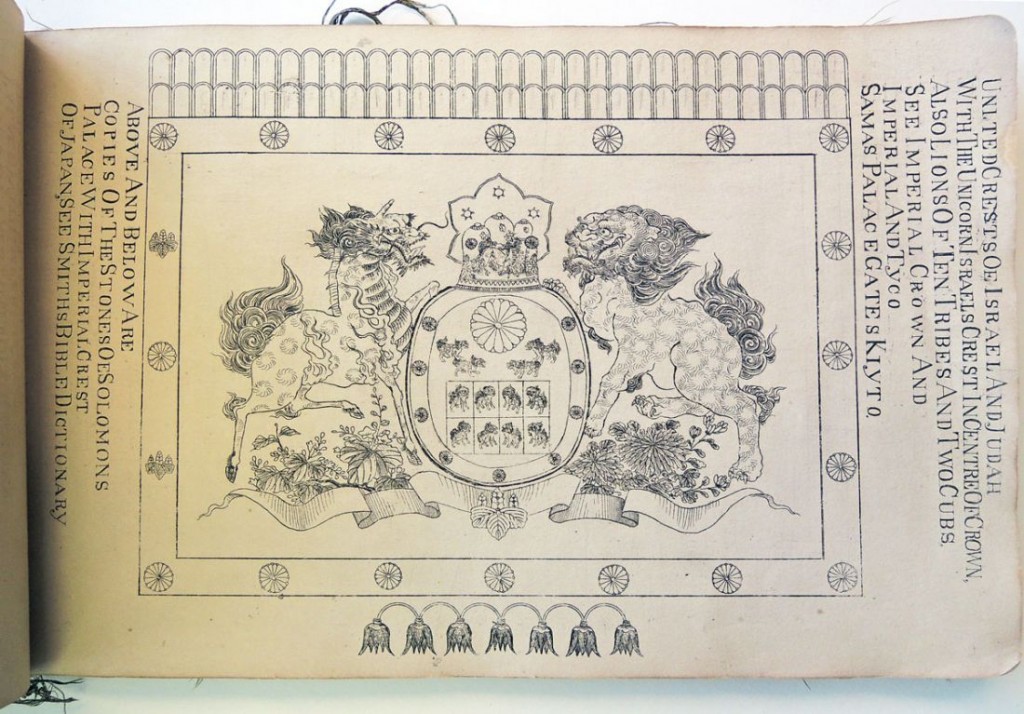 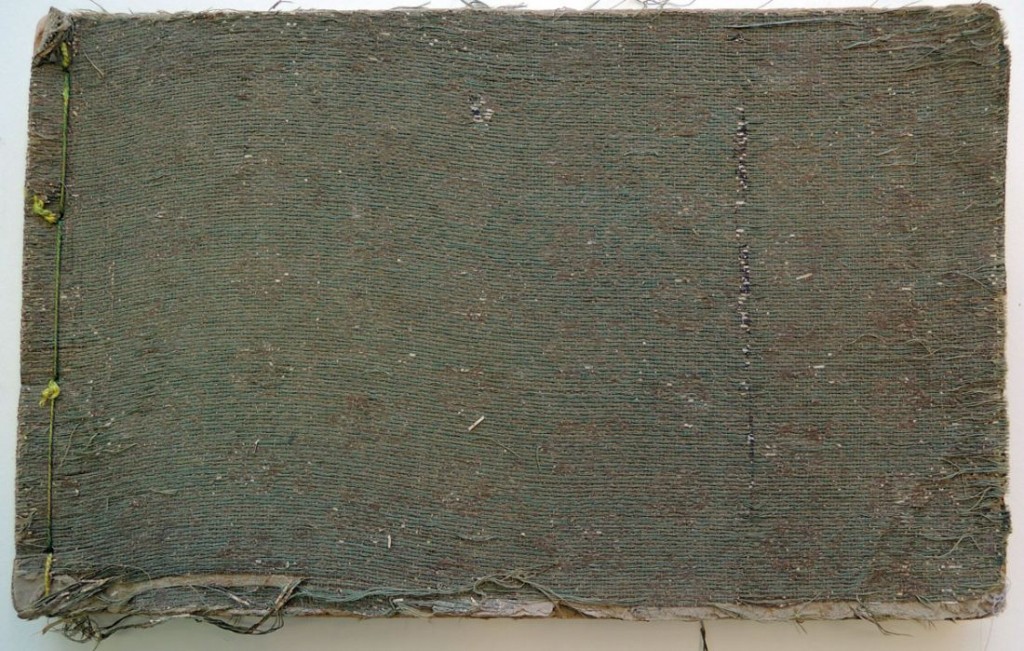