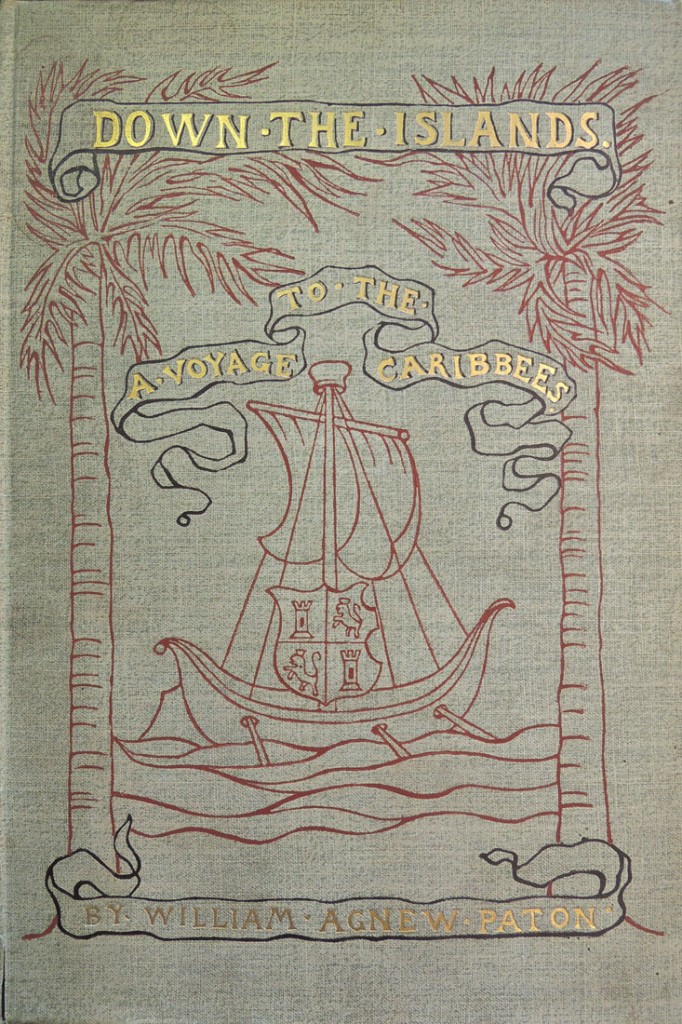 When he left work for health reasons Paton made an extended trip to the Caribbean and on his return, published Down the Islands, a narrative of his travels. Paton commissioned Milton J. Burns (1853-1933) to illustrate the book, an artist who not only worked for St. Nicholas Magazine, Scribner’s, and Harpers but had also served on fishing vessels and was known for his seascapes.

In 1911, Paton gave Princeton University Library his ‘Paton Spanish War Collection’ of newspapers and magazines. After his death, his brother David Paton, Class of 1874 (1854-1925), donated the entire Paton Library to Princeton in honor of William Agnew Paton.

We also received the entire collection of Milton Burns’s paintings, drawings, and photographs for Down the Islands. It is particularly interesting to see the variety of mediums Burns used, from pen and ink to watercolor to charcoal, in order to accomplish the right artwork for each section of the book. Here are a few examples. 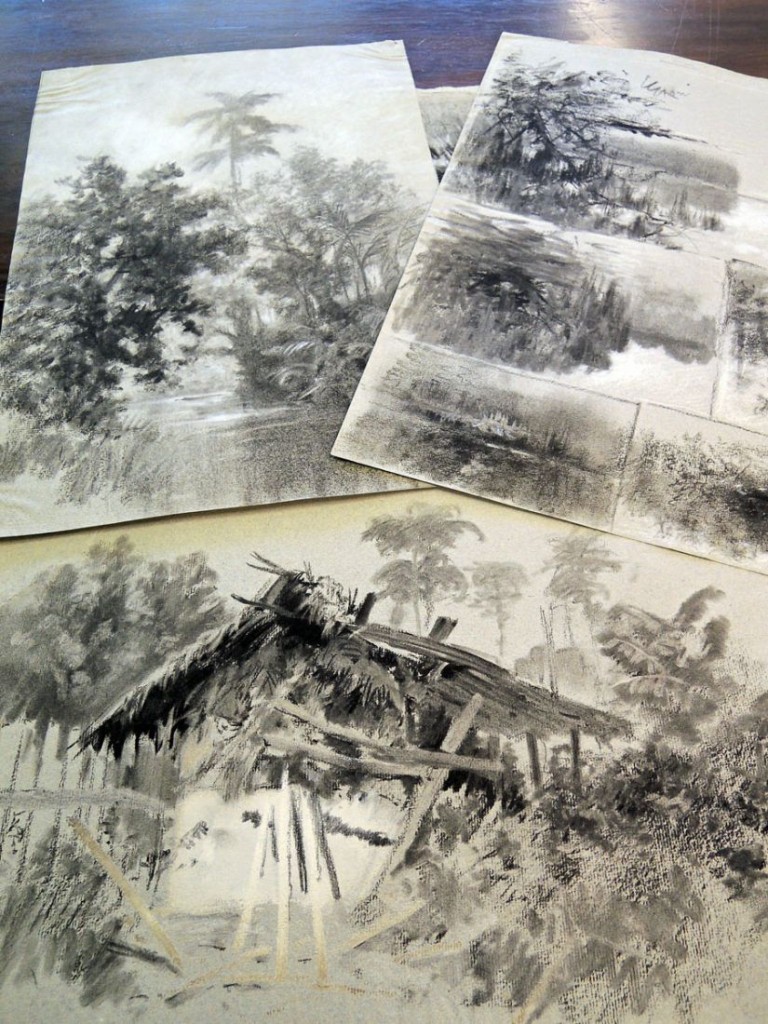 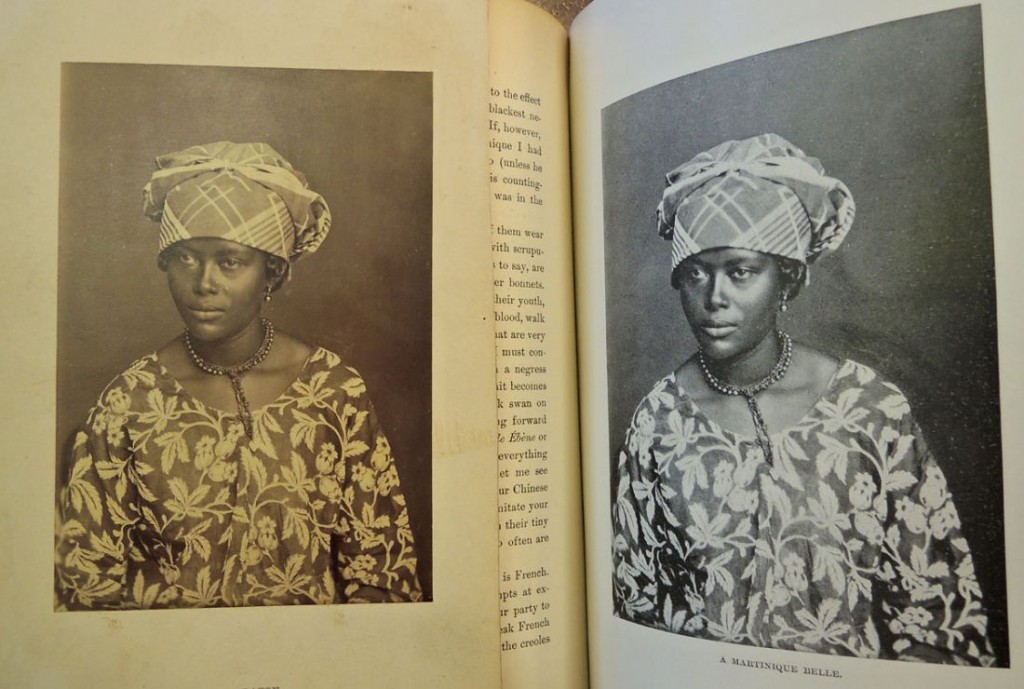 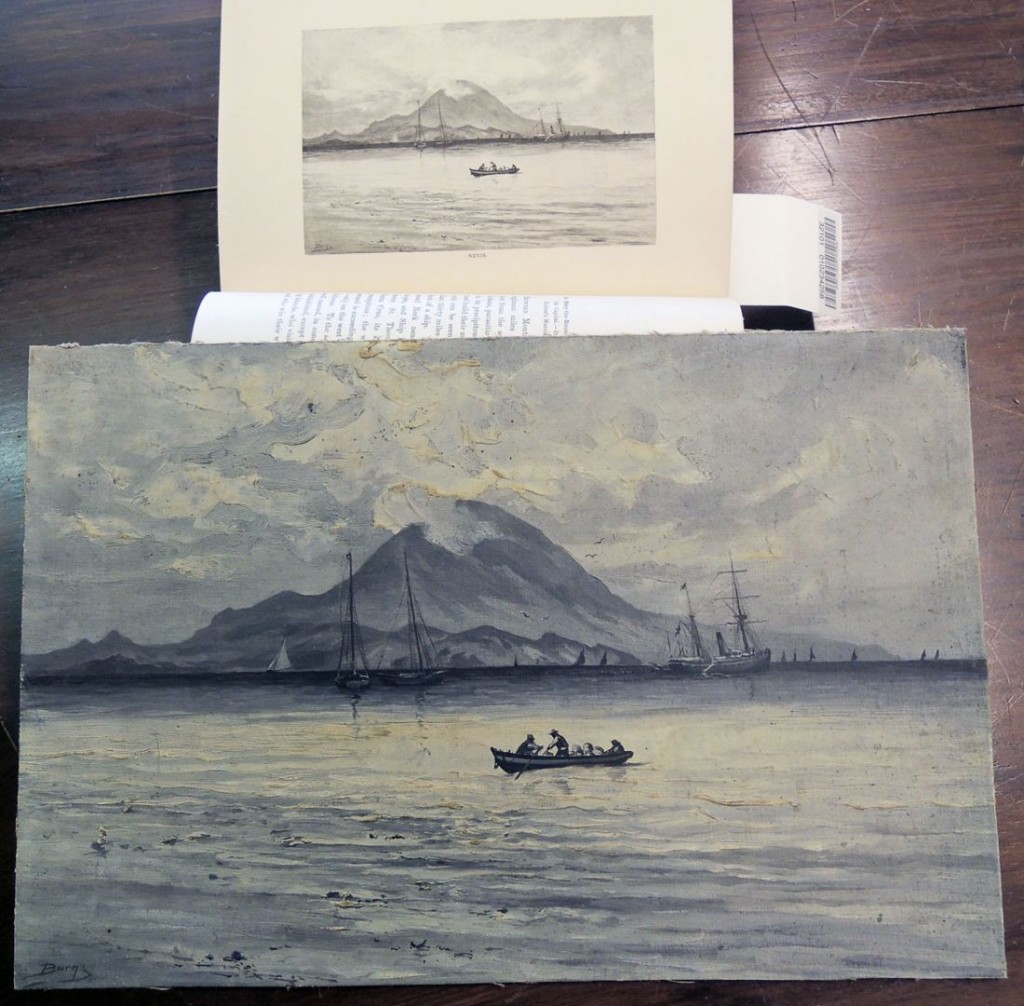 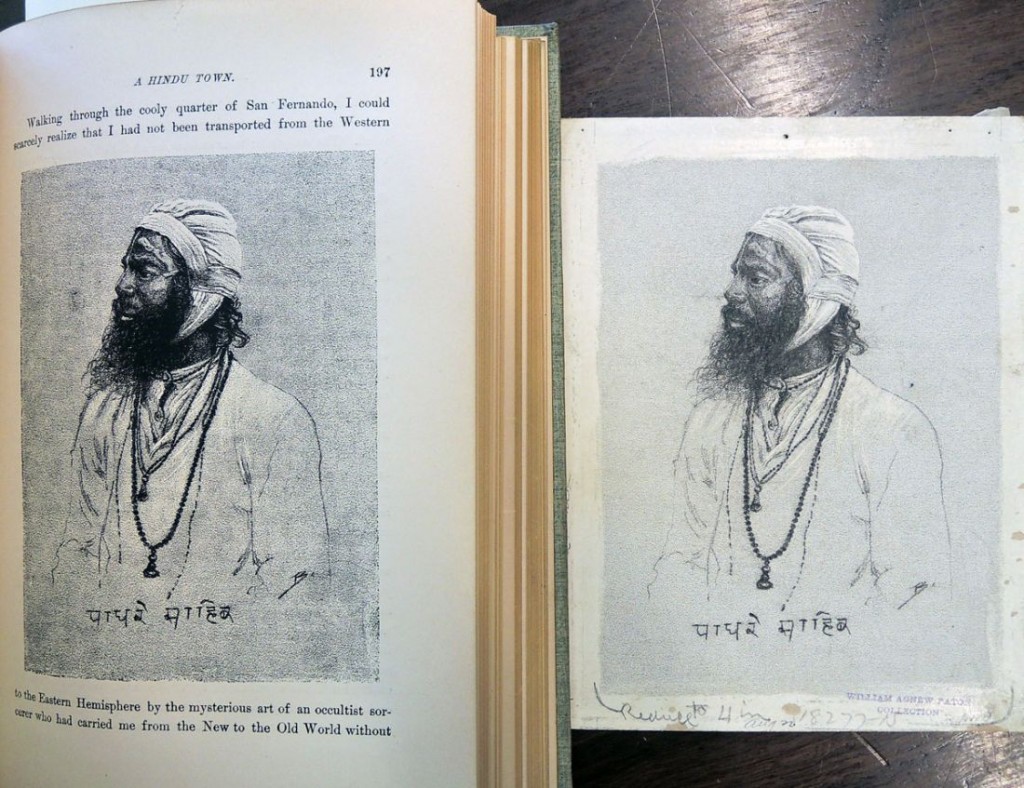 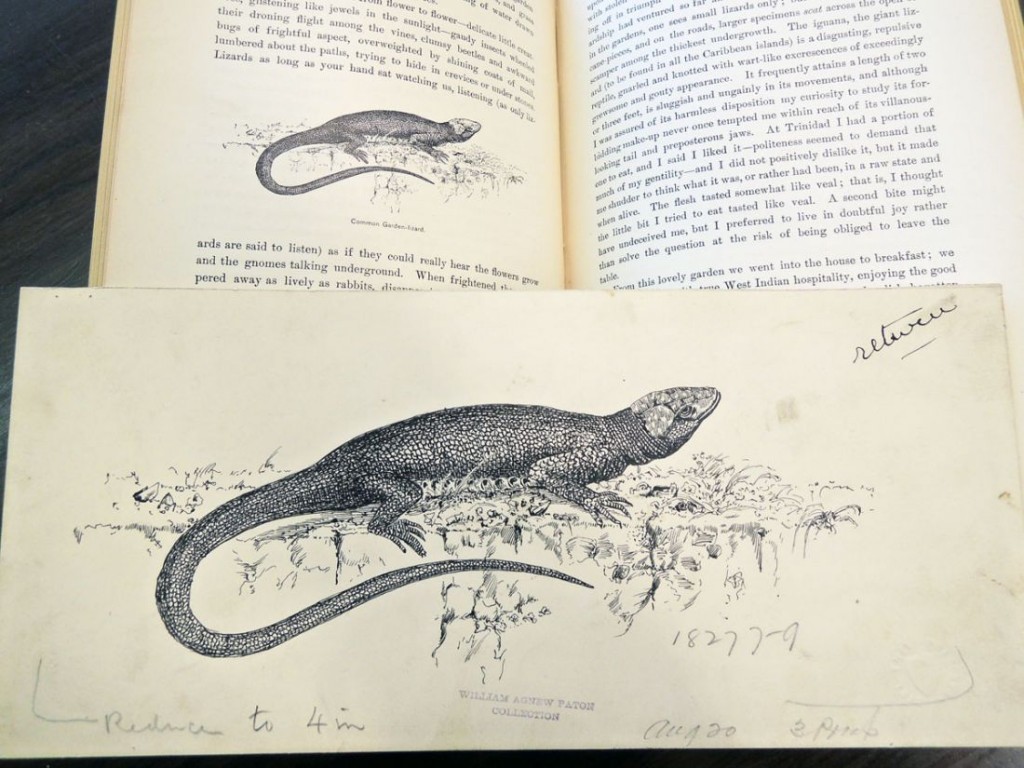