It is often repeated that Francis Frith (1822-1898) traveled in Egypt with an entourage of assistants and staff. We know at least one of the English members of the team, Francis Herbert Wenham (1824-1908) seen at the right and possibly Wenham’s wife since Frith, pictured with the gun, was not yet married. But who were the other assistants and what role did they play in making these photographs?

Frith made three journeys to the Middle East. His first trip was in 1856, photographing the statues and ruins of Egypt. The sale of these photographs financed his next trip to Palestine, Syria, and Egypt in late 1857. Frith published the second group of images in various formats between 1858 and 1860. In the summer of 1859, Frith returned to Egypt for one final expedition.

We pulled Egypt and Palestine with his 1857 prints for the ART 454 Seminar in the History of Photography taught by Anna Arabindan Kesson and Anne McCauley, which gave us the opportunity to look at the people who accompanied Frith on his trip. Unfortunately, none of them are identified by name in the text. 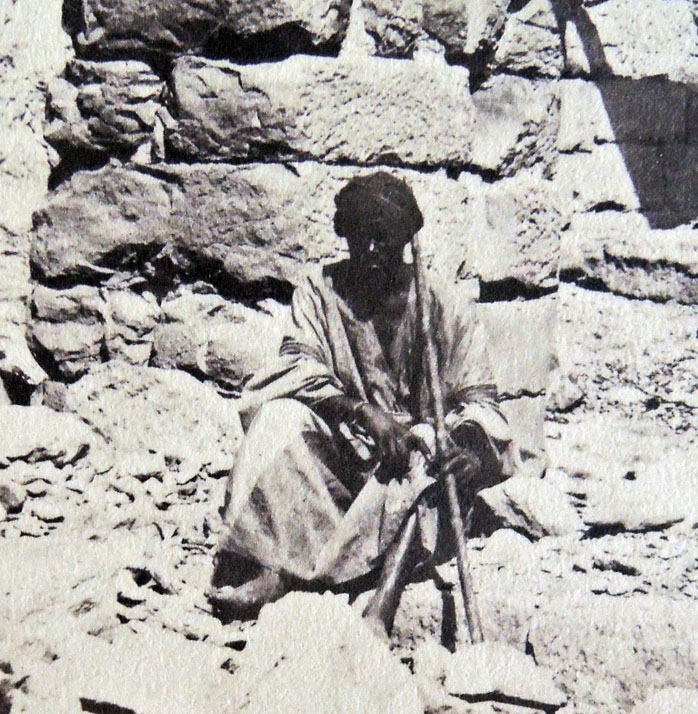 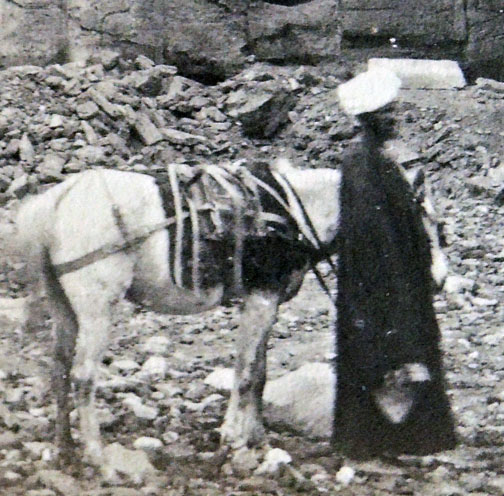 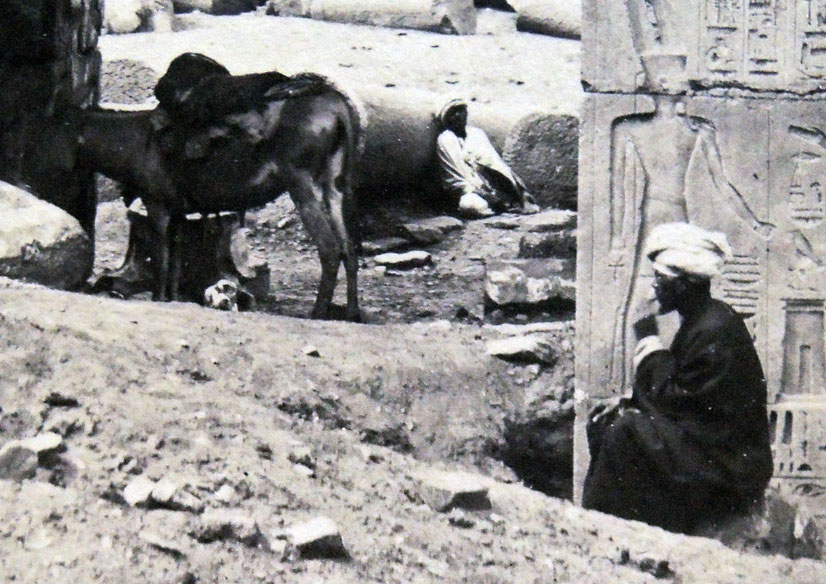 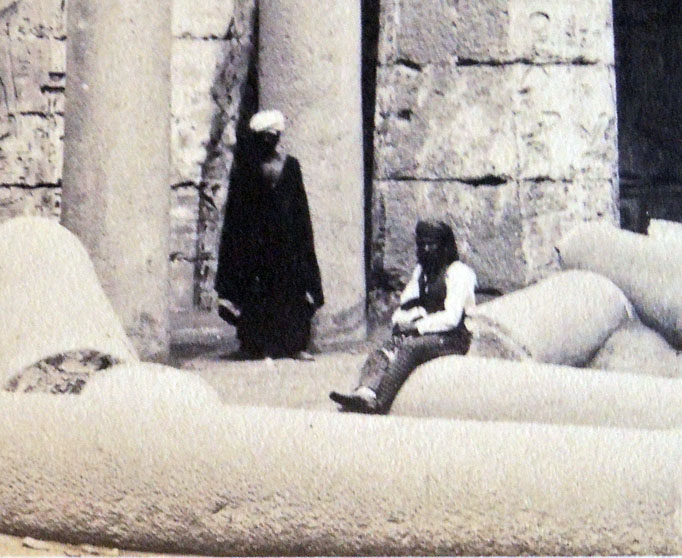 In his book Francis Frith in Egypt and Palestine, Douglas Nickel writes, “Frith incorporated staffage natives–“designedly place.” as he indicates–into about half of the images in his albums. These inclusions are not systematic or uniform–they vary in number and in the manner of deployment within the scene, for instance, and the figures often, but not always, represent various hired members of Frith’s traveling party. Visually, the figures are (with the exception of the party’s dragoman guide) undifferentiable as Turks, Arabs, Nubians, etc.; here again, they are meant to serve as one synthetic type, the Oriental.” 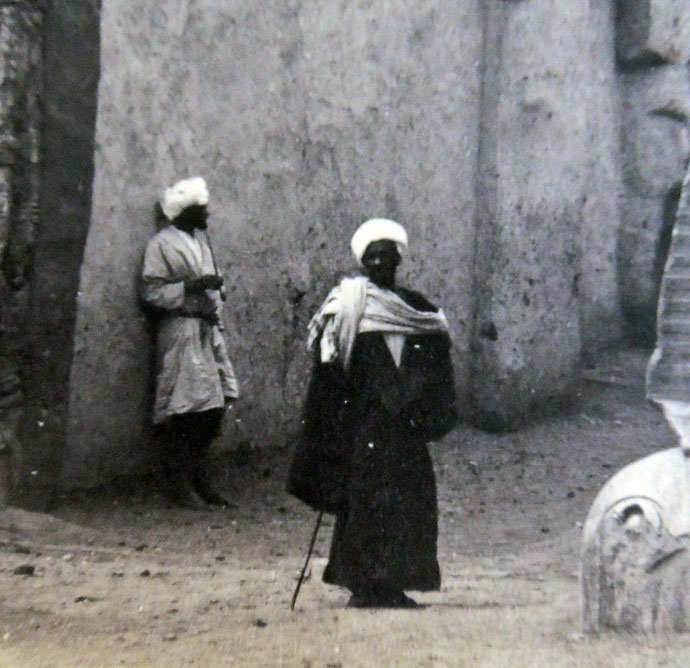 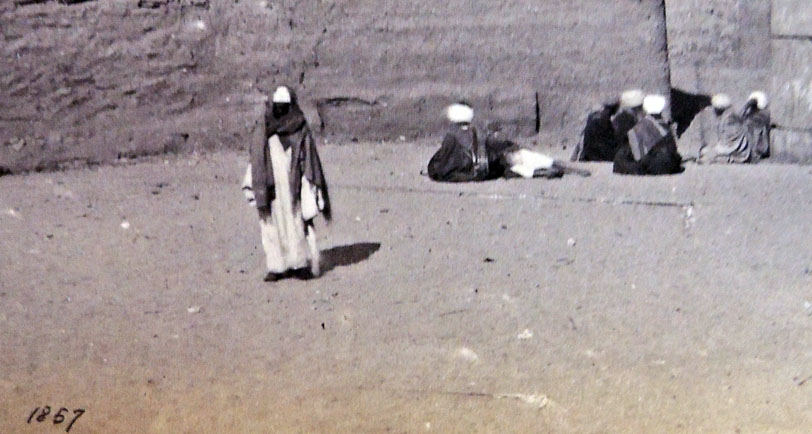 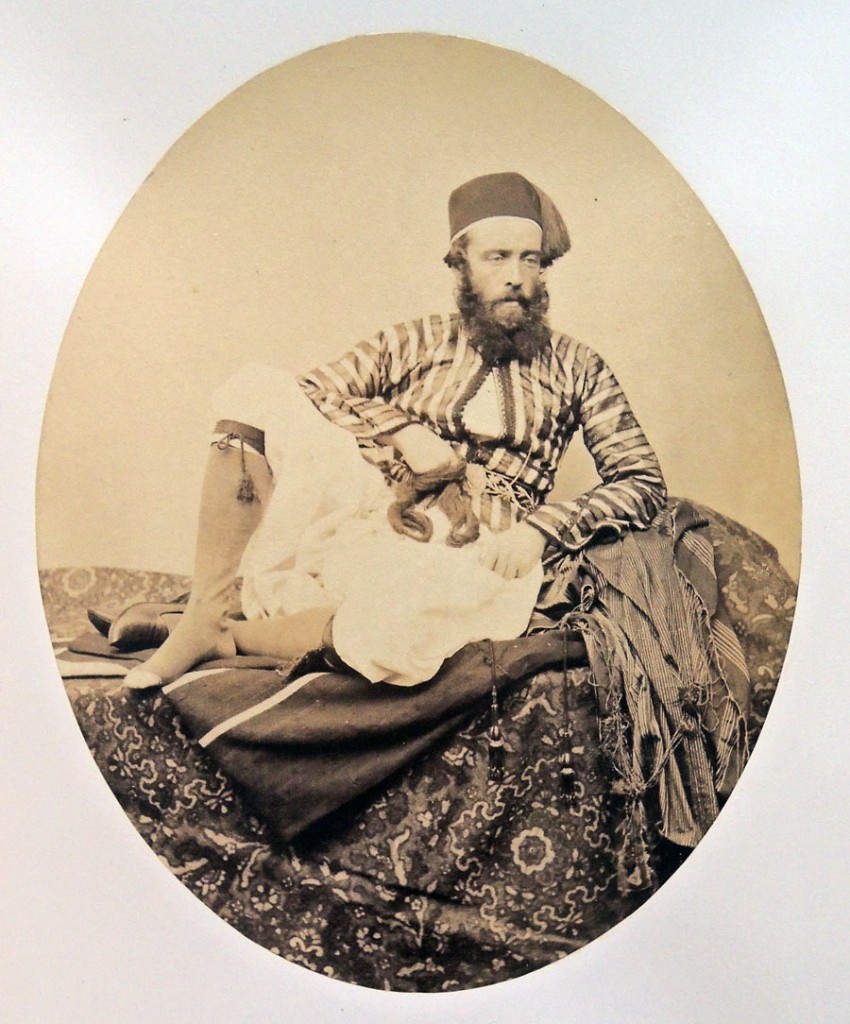 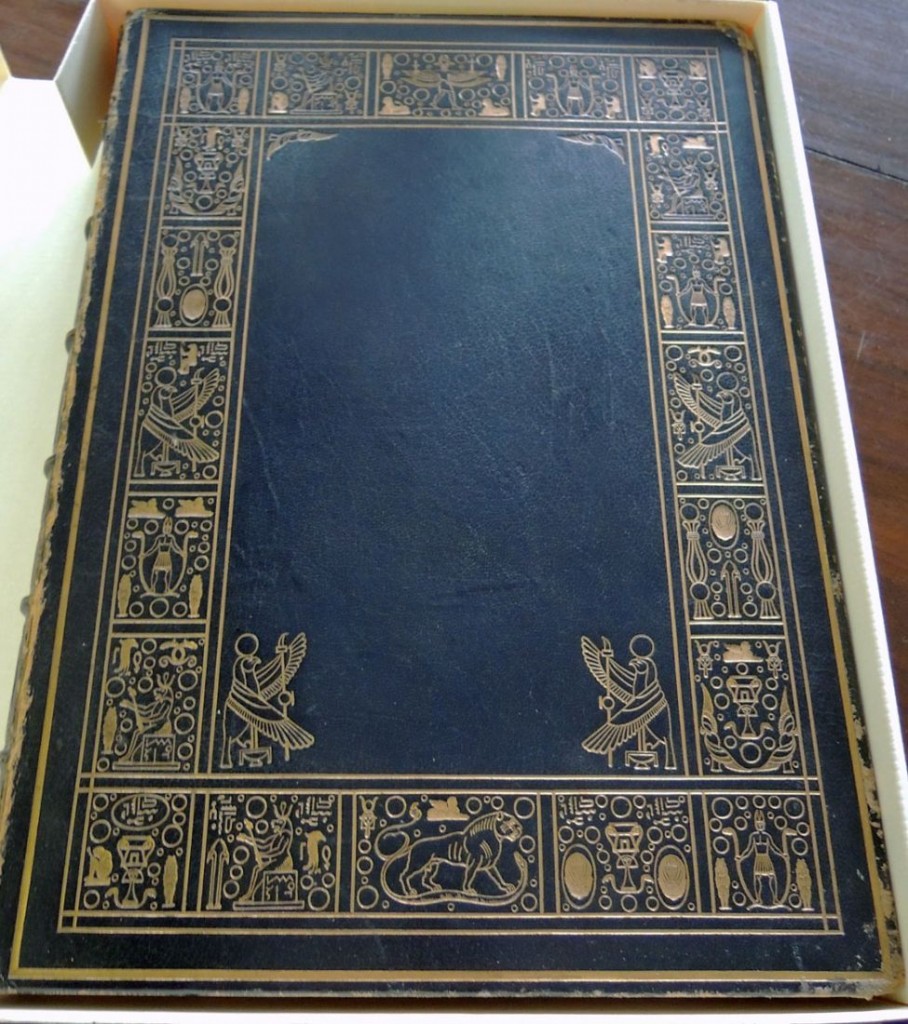 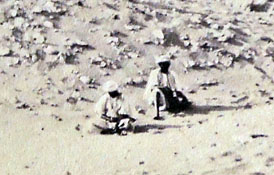