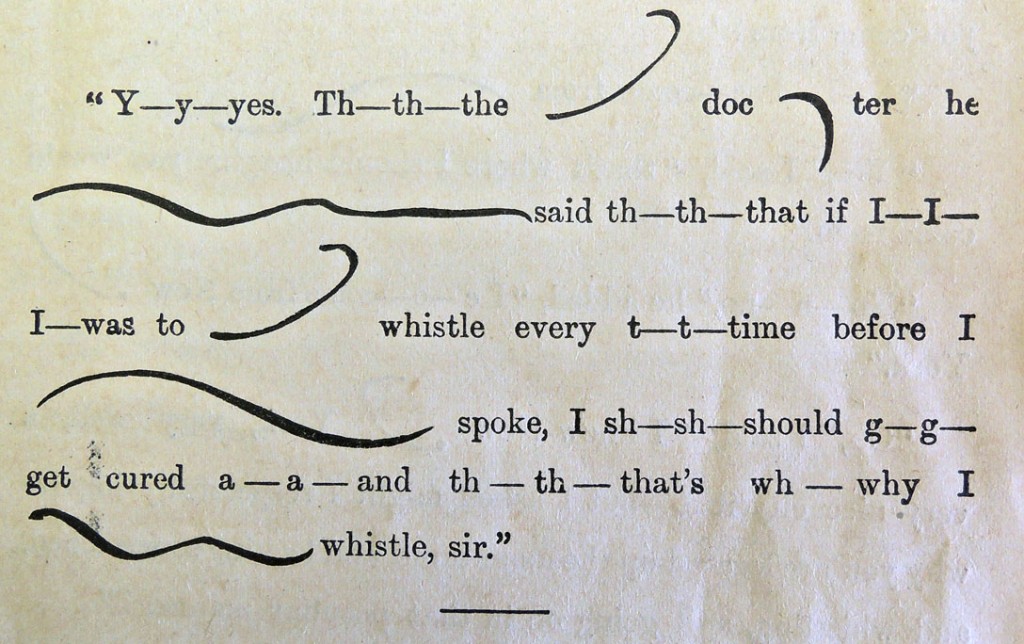 George H. Snazelle (1848–1912) was an actor and baritone who developed a one-man entertainment with which he toured Britain, the United States and Australia. Known as the Great Snazelle, his nick-name may have been the origin of the word snazzy.

In the script of his second comic monologue, Snazelle discusses a friend who spoke with a whistle. The video below plays an recording of Snazelle performing a similar yarn. 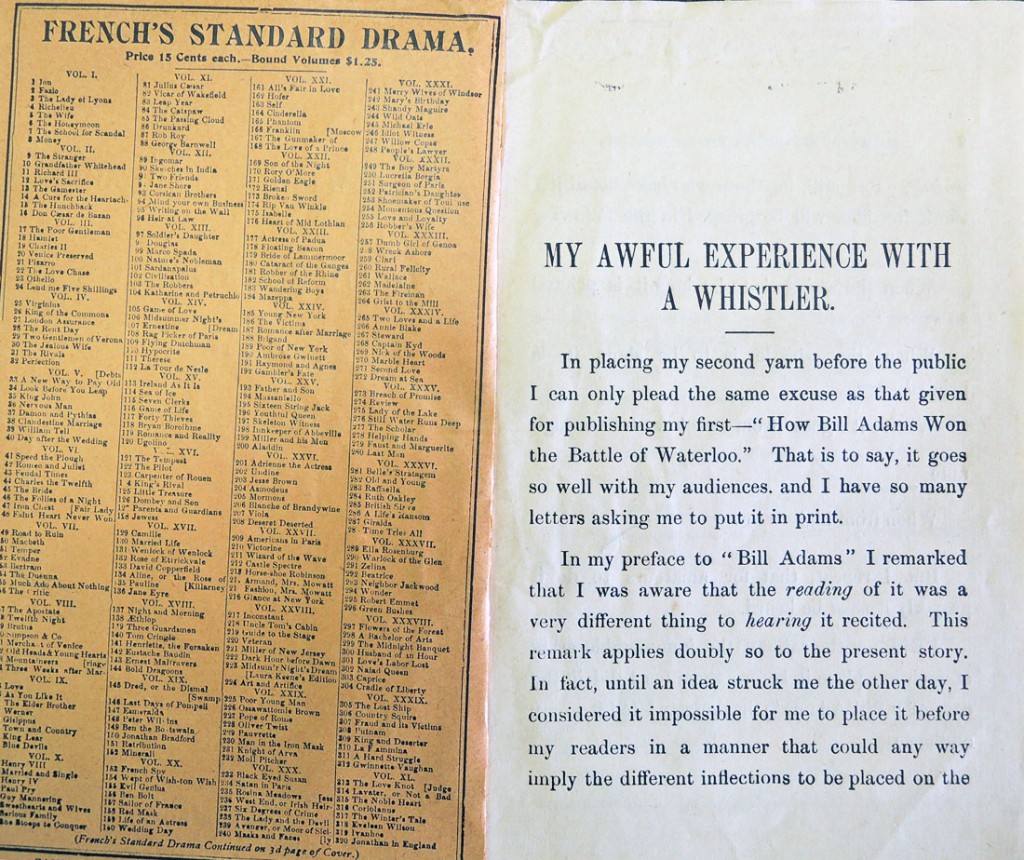 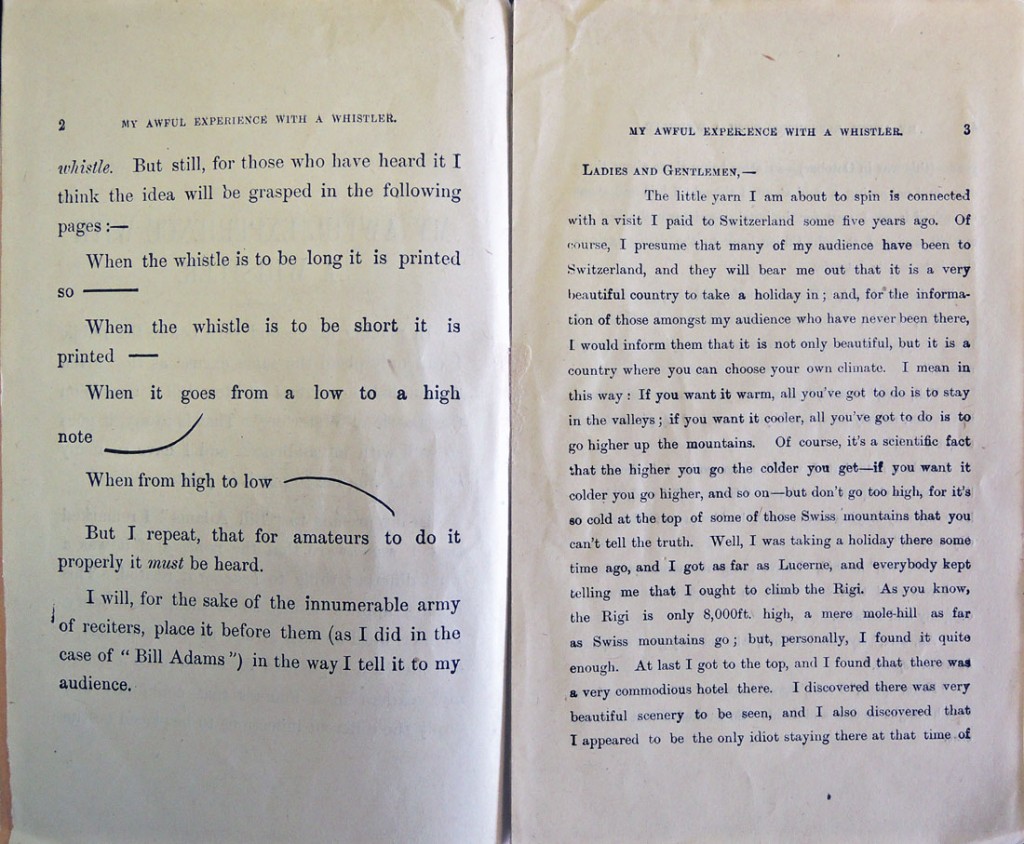 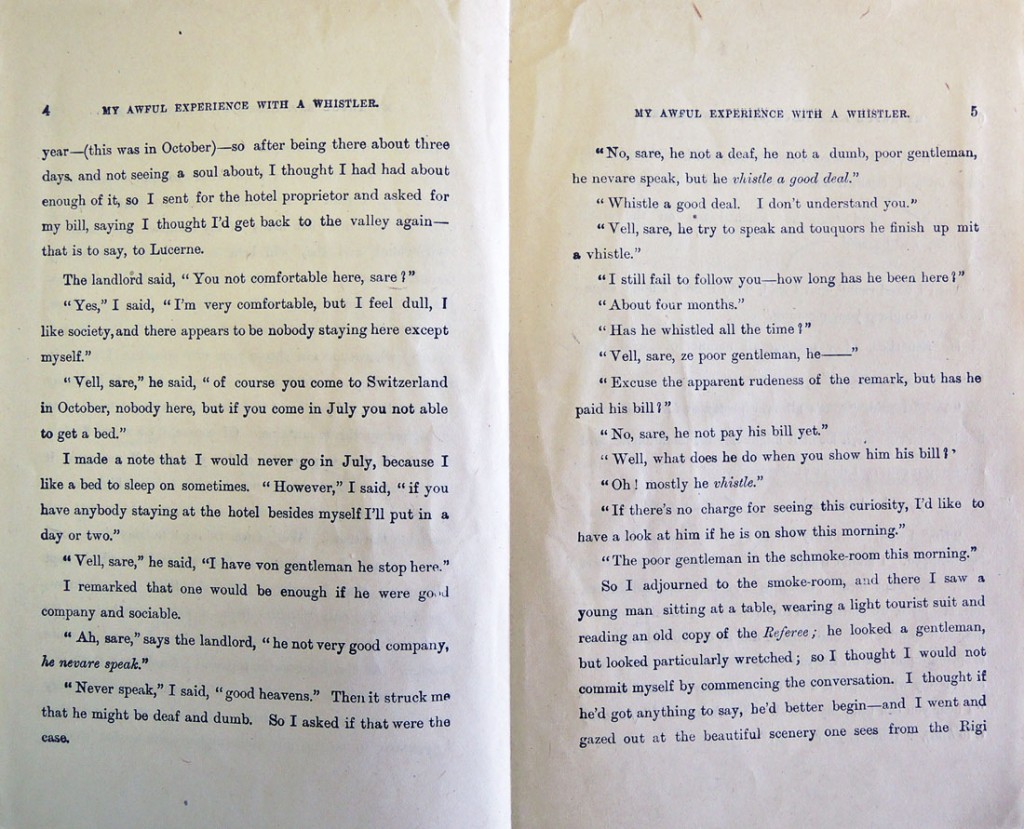 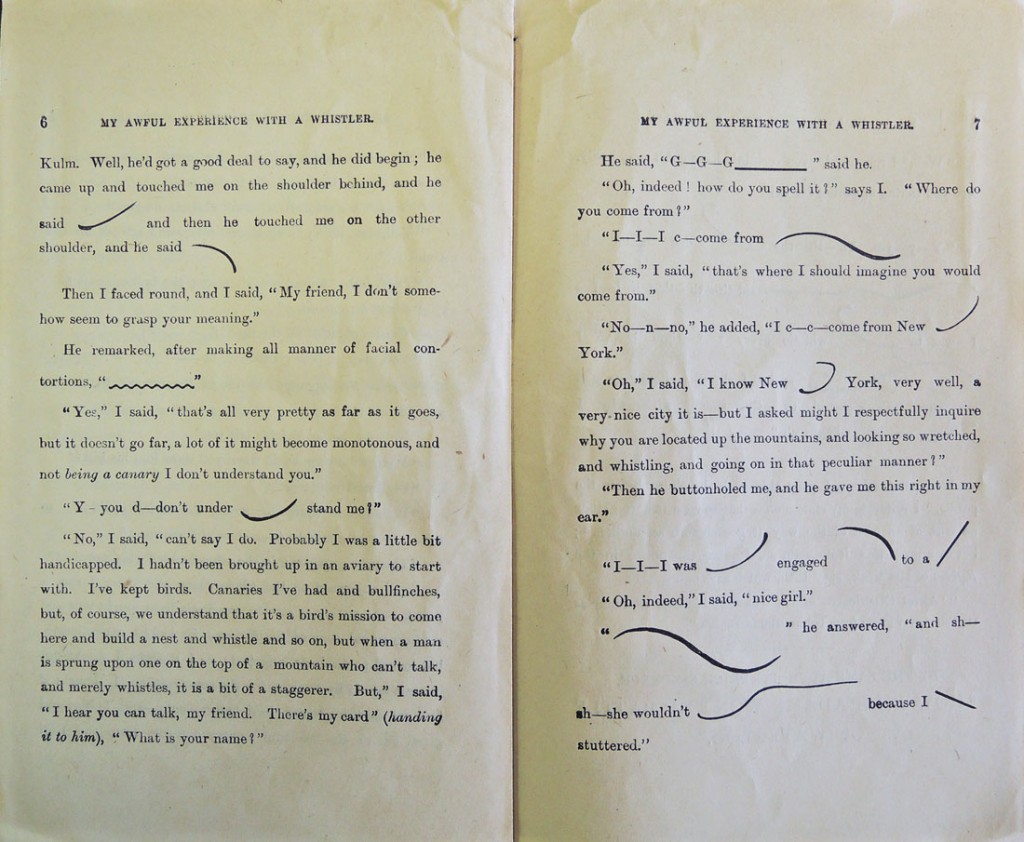 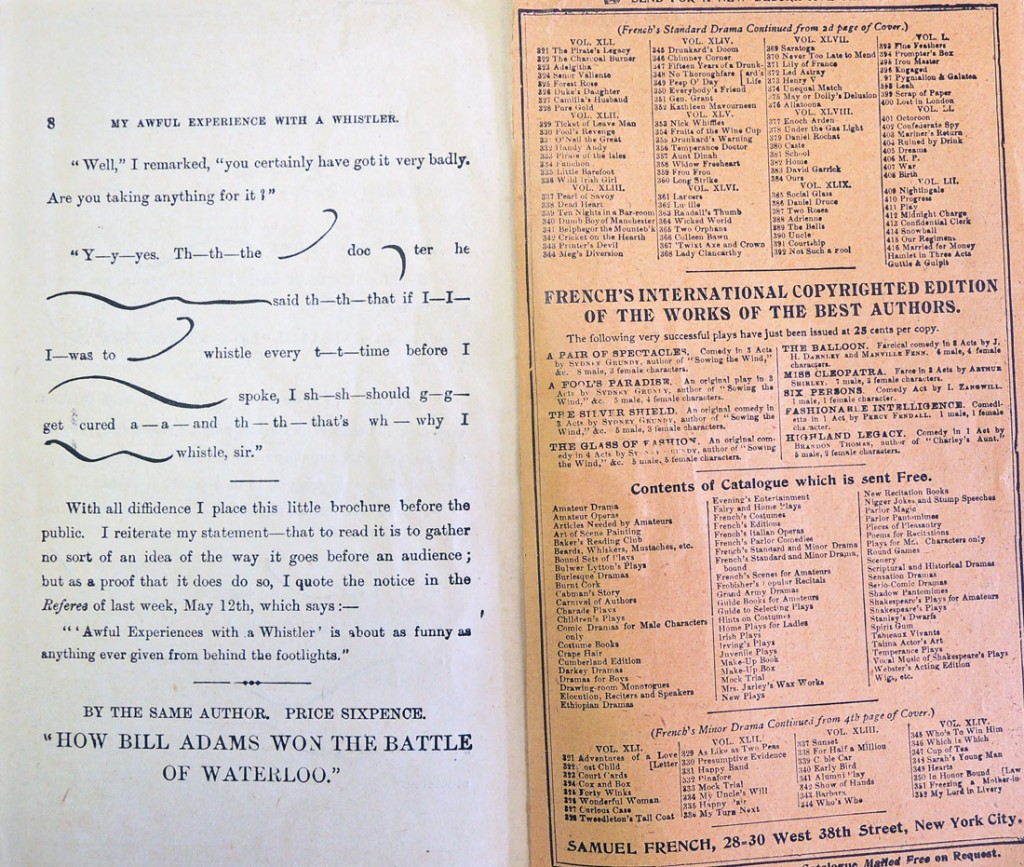 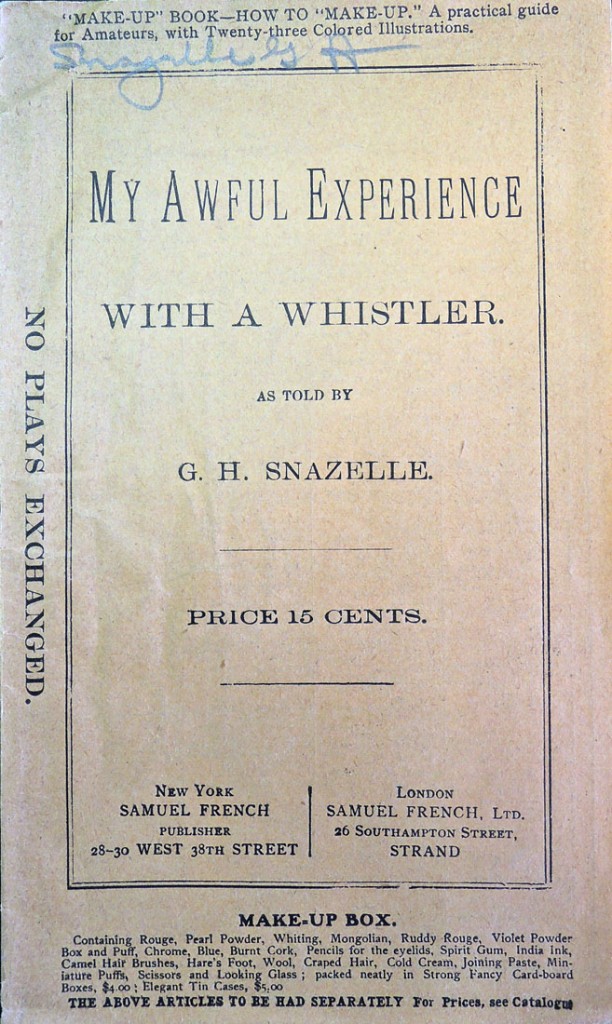