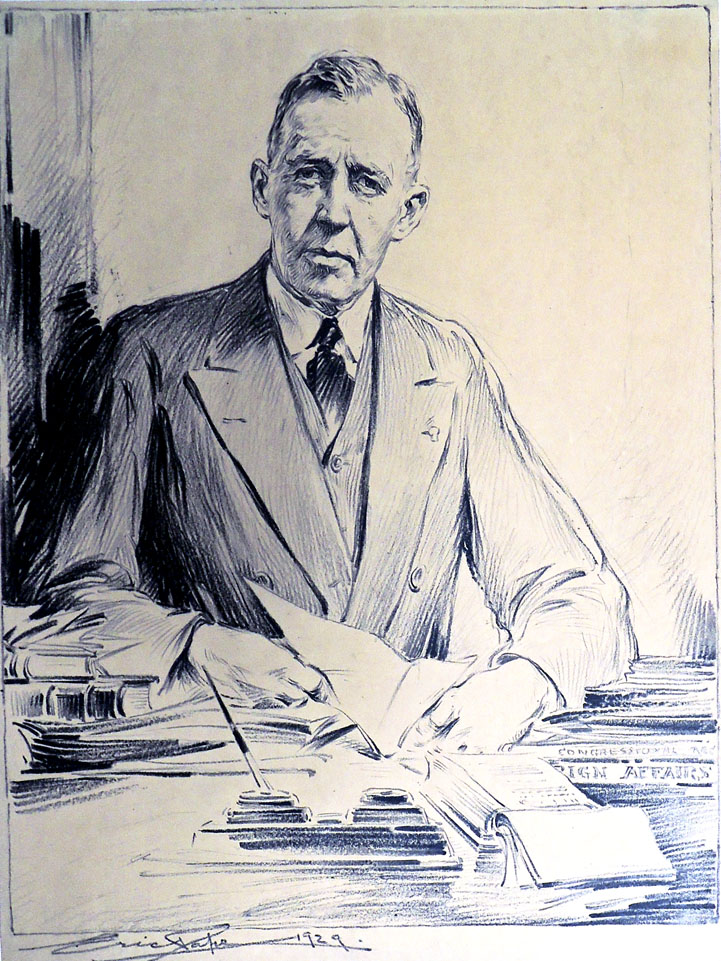 The week is ending on a high note, with the identified of a previously unidentified drawing. This portrait by Eric Pape depicts Senator David Aiken Reed and was published in the Sunday magazine section of the New York Herald Tribune, June 23, 1929. Our sincere thanks to Greg Conn, who is working on Pape and made this identification today.

David Aiken Reed, Class of 1900 (1880-1953), was a United States Senator from Pennsylvania from 1922 to 1935, serving as Chairman of the Senate Committee on Military Affairs, as well as a member of Finance, Foreign Affair and Immigration Committees. He was also part of the United States delegation to the London Naval Conference of 1930. Reed received an Honorary LL.D. degree from Princeton University in 1925. 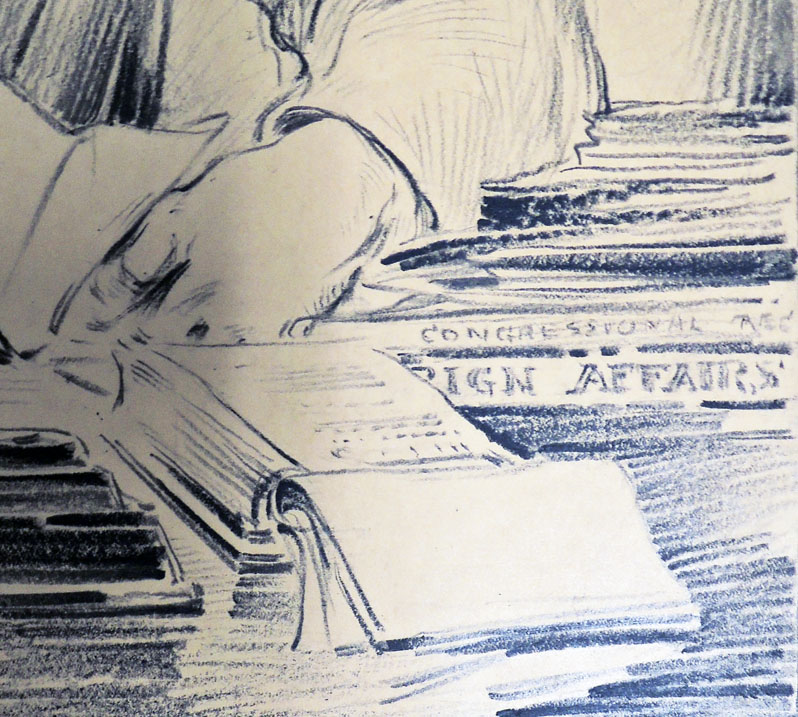 Besides his work as a painter and illustrator, Pape established a School of Art together with his wife near their home in Boston. Note, they offered nude and costumed models five nights each week. Additional biographical information can be found at: http://www.bpib.com/illustrat/pape.htm 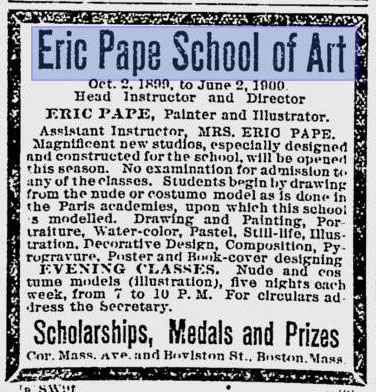