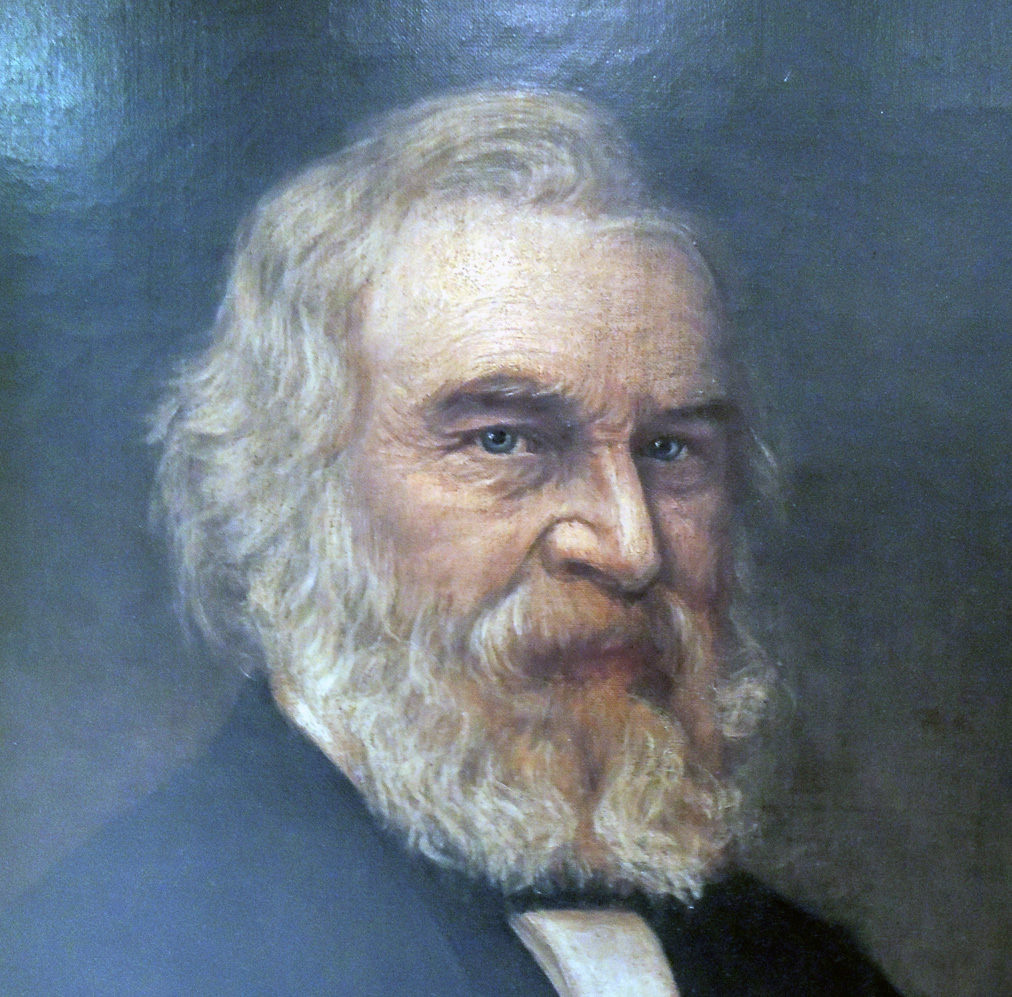 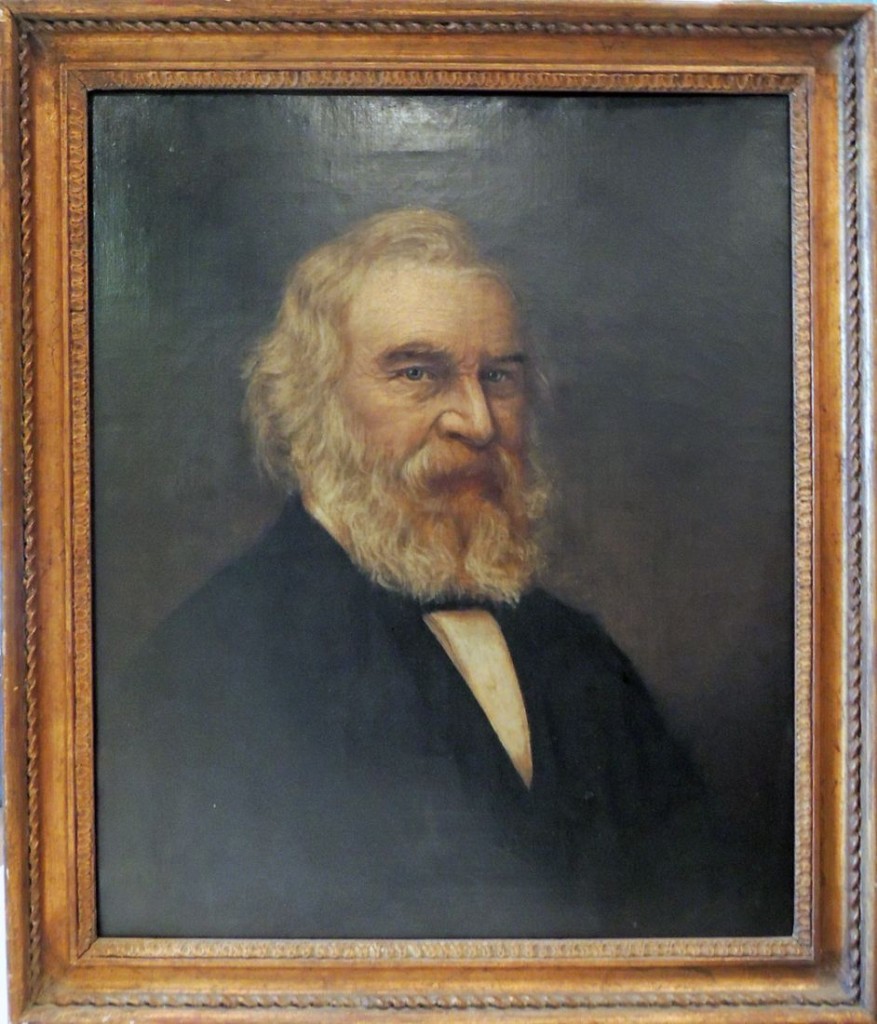 Possibly in anticipation of Henry Wadsworth Longfellow’s upcoming seventieth birthday, the poet sat for the American portrait painter Daniel Huntington (1819-1906) in 1876. The resulting oil on canvas is in the collection of Princeton University Library. Huntington was one of the leading portraitists of the period, as well as president of the American Academy of Arts Council; a founding member of the Century Association; vice-president of the Metropolitan Museum of Art; and a trustee of the Lenox Library. It is surprising that he had time to paint.

The Graphic Arts Collection holds eighteen portraits of Longfellow in various mediums. Here are two others. 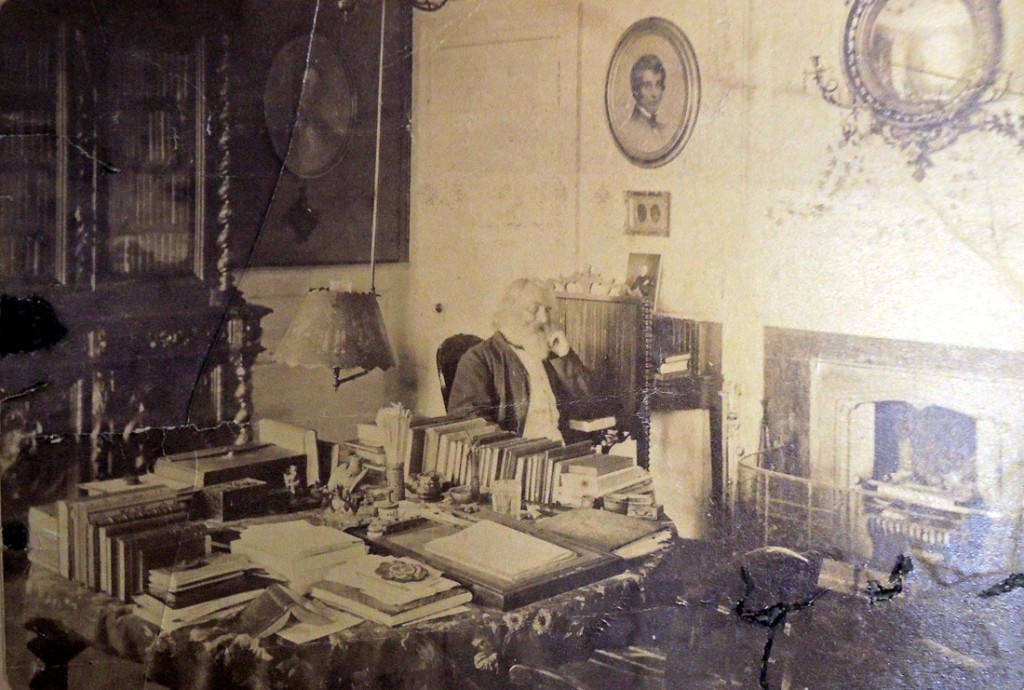 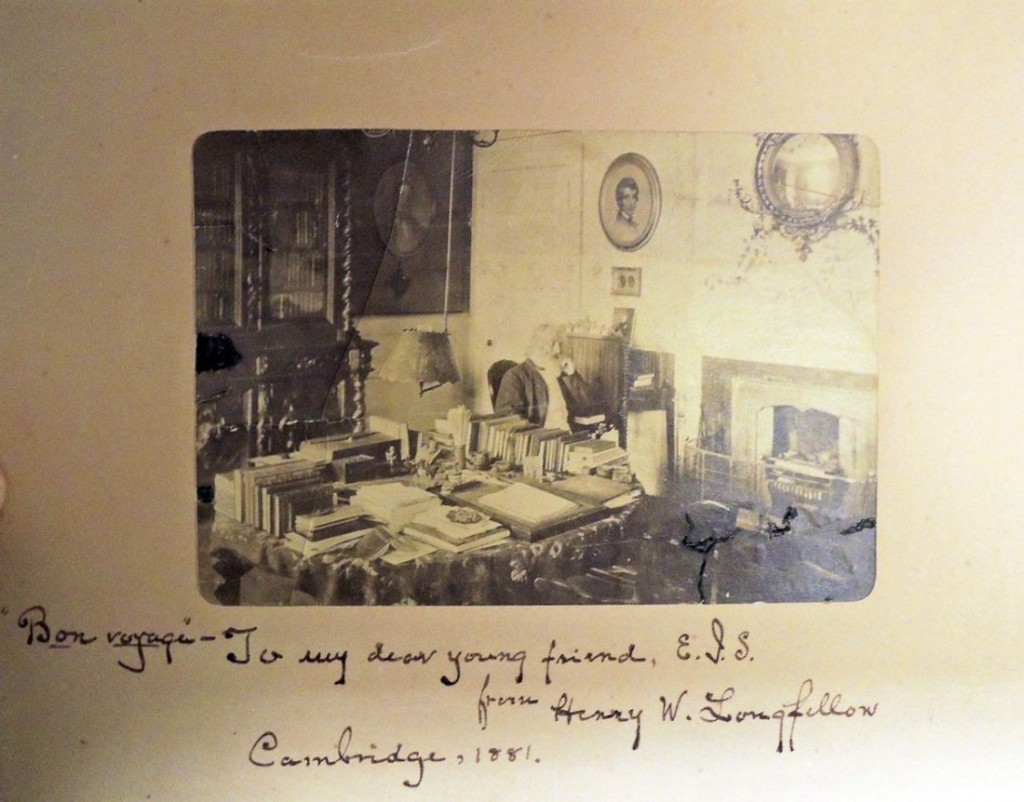 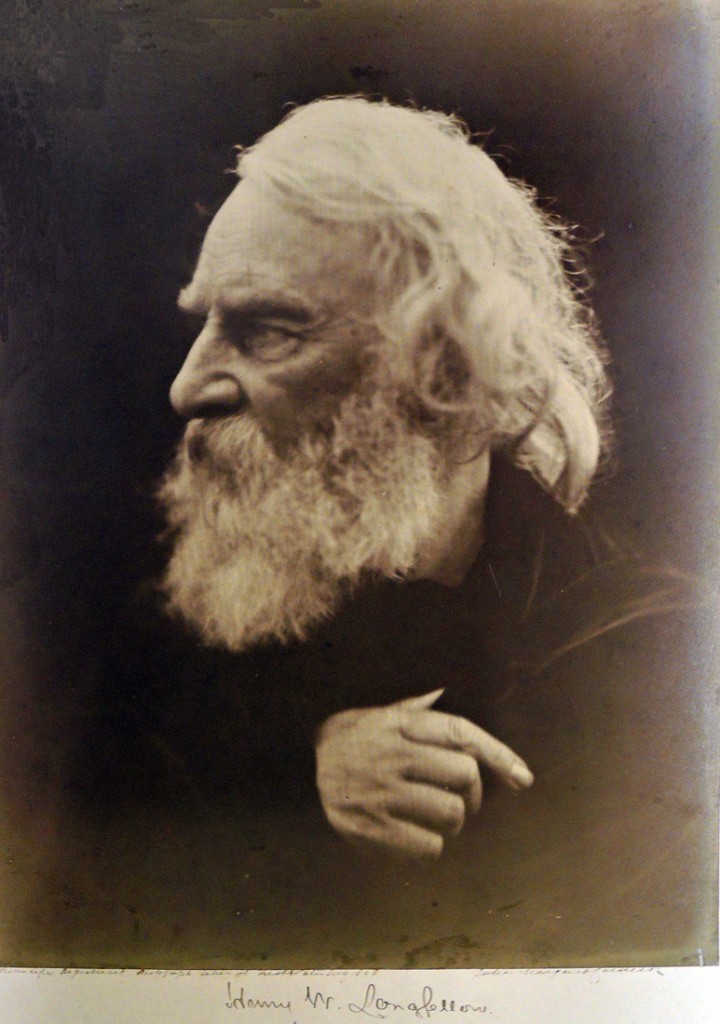