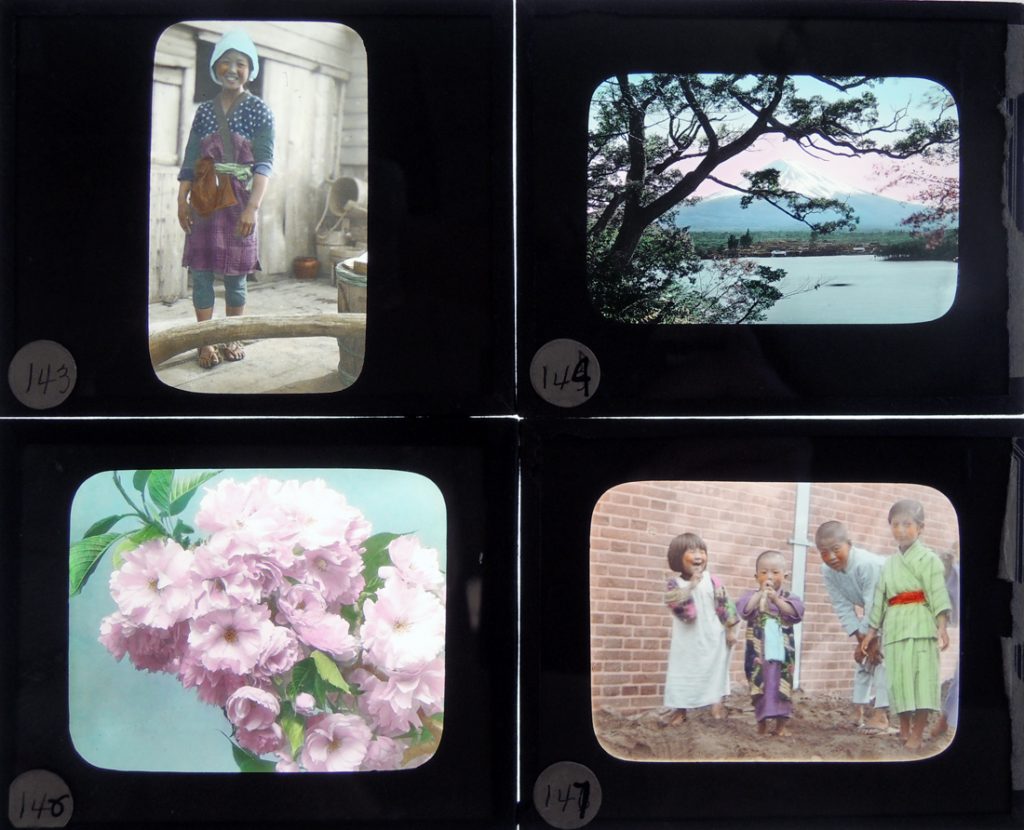 “Frank A. Vanderlip, formerly President of the National City Bank of New York, sailed from Seattle, Wash., April 10, [1920] for Japan, where he, with those who accompany him, are to be the guests of the Japanese Welcome Association at an informal discussion of problems confronting America and Japan. Those in Mr. Vanderlip’s party include Lyman J. Gage, former Secretary of the Treasury; Henry W. Taft, George Eastman, Darwin P. Kingsley, Dr. Jacob Gould Schurman, Seymour L. Cromwell, Vice-President of the New York Stock Exchange; Julian Street, and L. L. Clarke, of New York.”– The Commercial & Financial Chronicle, April 17, 1920.

Author Julian Street (1879-1947) returned from Japan with a magic lantern projector and a collection of lantern slides (some taken by George Eastman), which are now in the Graphic Arts Collection. Street used them to illustrate his travelog entitled Mysterious Japan (Garden City, N.Y., Toronto: Doubleday, Page & Company, 1922). Princeton has a trade copy of Street’s book, as well as a presentation copy from the author to his daughter, extra-illustrated  with all the documents Street collected on his trip. ((Ex) 1732.876). 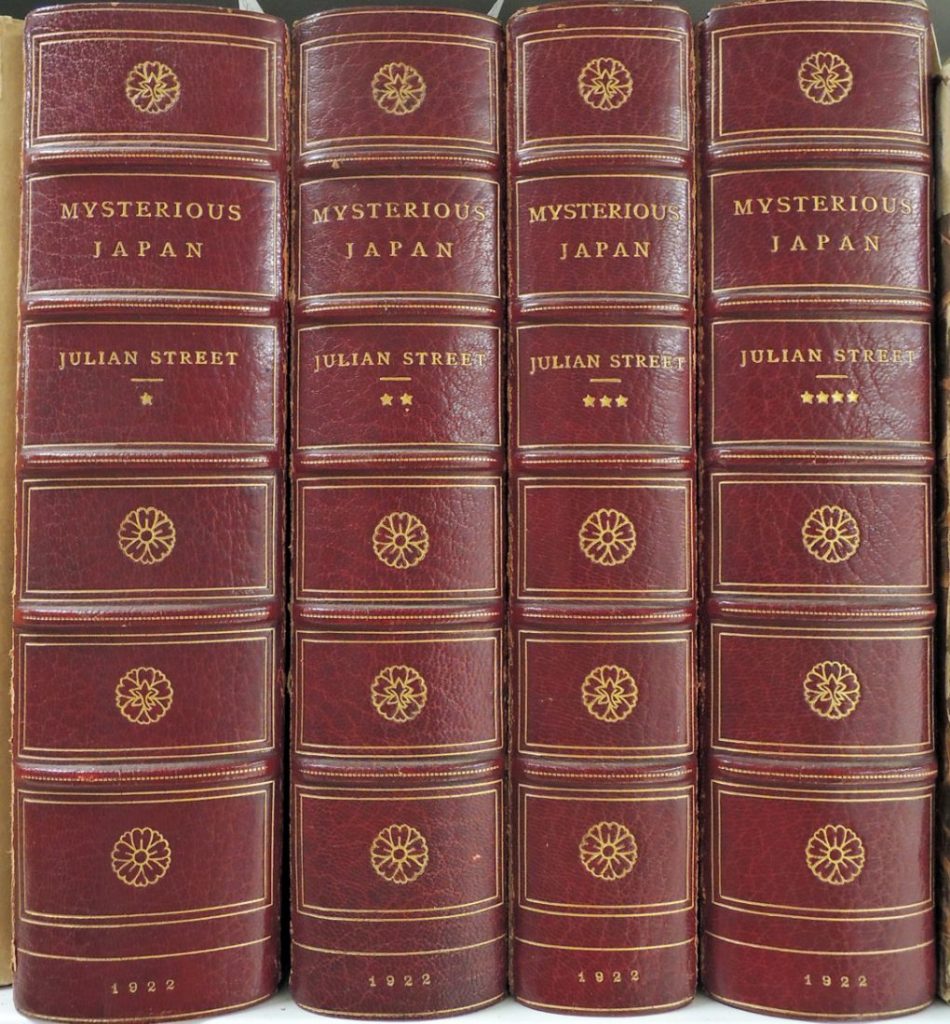 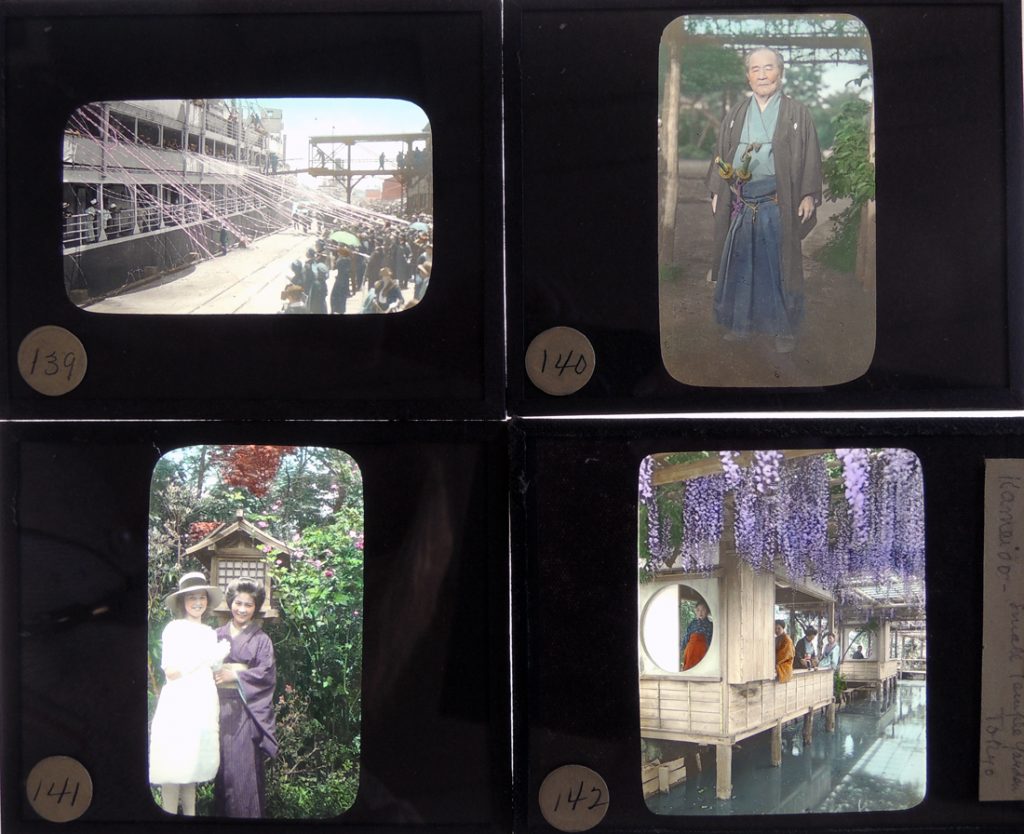 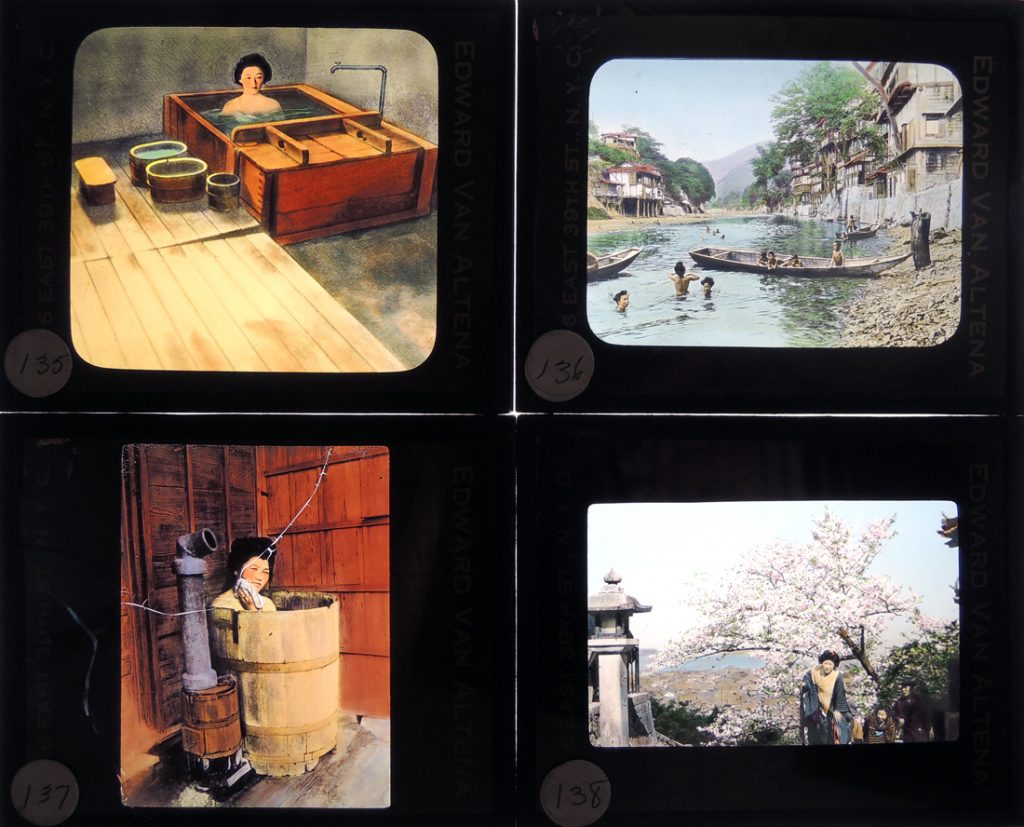 These slides turned up recently while moving of our glass plates and glass negatives to their new home in the vault. There are no labels on the individual slides but many can be matched to the illustrations in Street’s book. 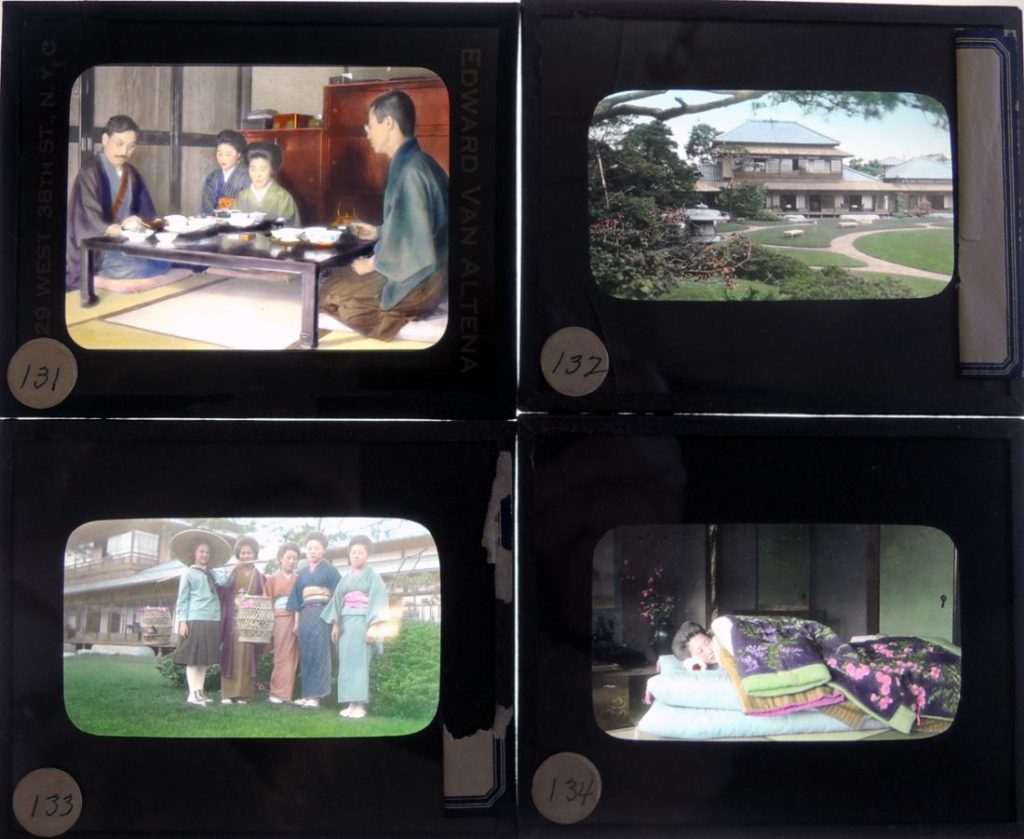 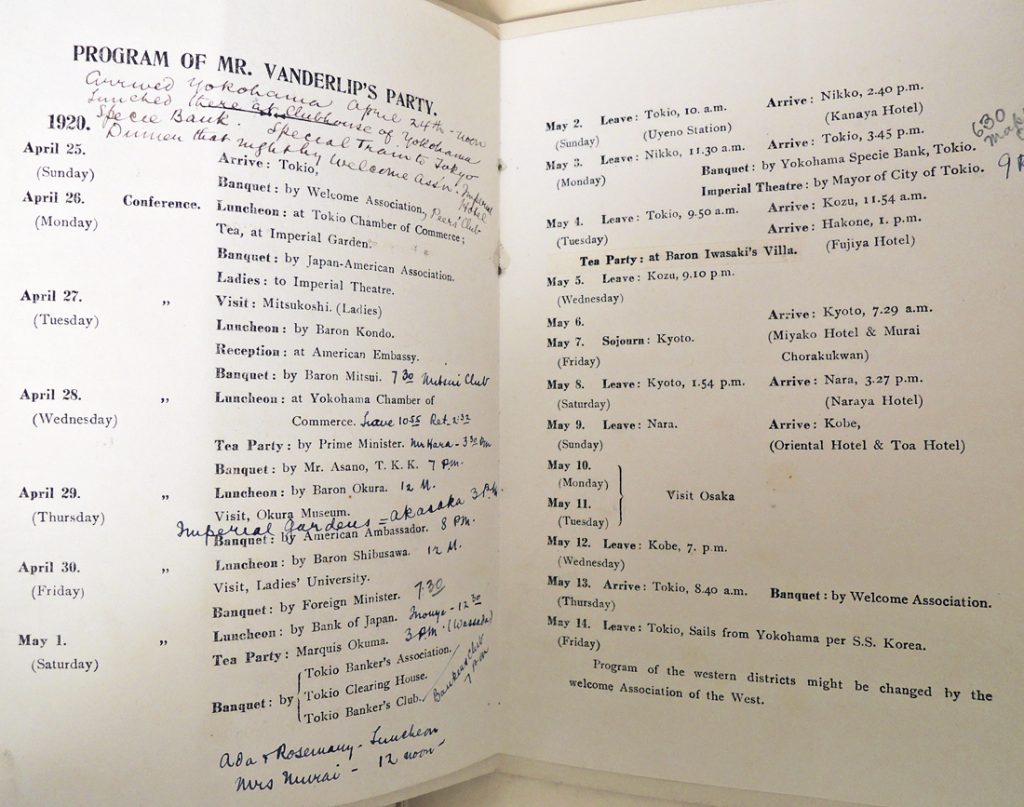