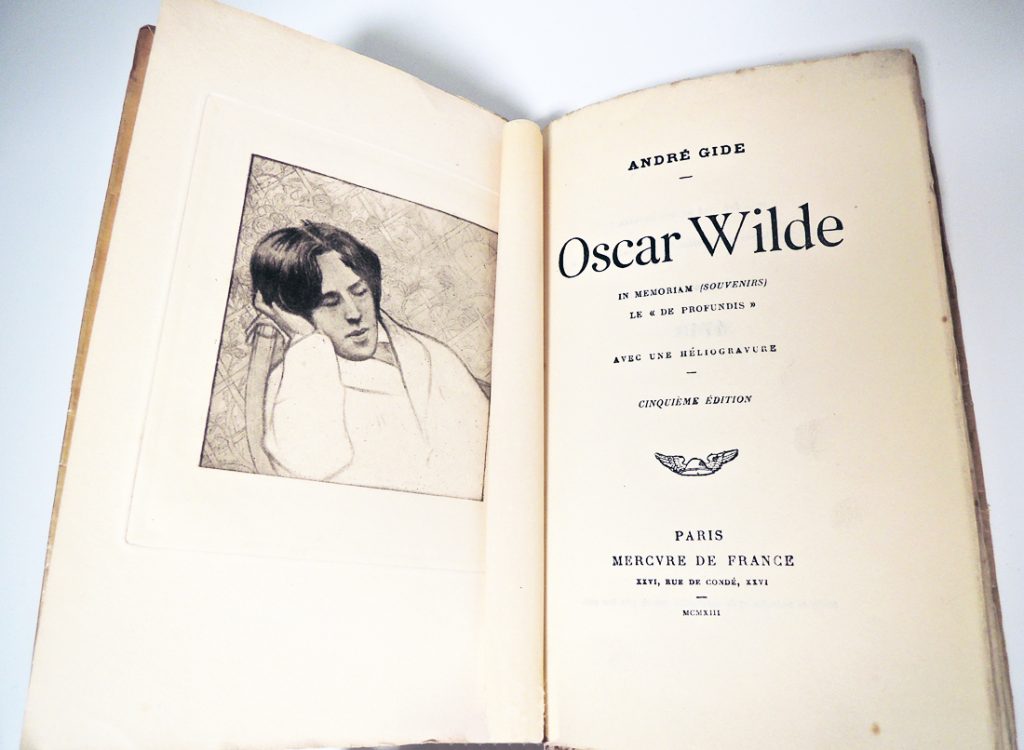 Princeton University Library offers 36 different options for studying Oscar Wilde’s De profundis, the letter he wrote during his imprisonment in Reading Gaol to Lord Alfred Douglas. You can read the transcription, enjoy a fine press edition, hear it sung, or research it with annotations. Now we have another.

On Sunday 30 October 2016, Patti Smith read Oscar Wilde’s De Profundis in the former chapel of Reading Prison, Reading, and that reading has now been made available to all (approximately 3 hours). Something to do over the Thanksgiving holiday.

“De Profundis,” writes Colm Tóibín, “cannot be read for its accurate account of their relationship, nor taken at its word.” This is in part because Wilde had no other choice but to write a letter, or write nothing at all. The succession of prisons in which he was held between 1895 and 1897 allowed no writing of plays, novels, or essays.

Over the last four months of Wilde’s incarceration, he and the governor of Reading prison came up with a scheme. Since “regulations did not specify how long a letter should be,” Wilde would be given pen and ink each day and be allowed compose correspondence as long as he liked. The letter would then be his personal property when he left. Despite its literary density, the letter remains, writes Tóibín, “one of the greatest love letters ever written.”

Reading prison has just been opened to the public for the first time this year. Since July, artists, writers, and performers have gathered with audiences inside the prison to celebrate and commune with the spirit of Wilde. Among the events have been readings of De Profundis by Tóibín, who read the letter in its entirely last month, as did Patti Smith.–Josh Jones, http://www.openculture.com/2016/11/patti-smith-reads-from-oscar-wildes-de-profundis.html 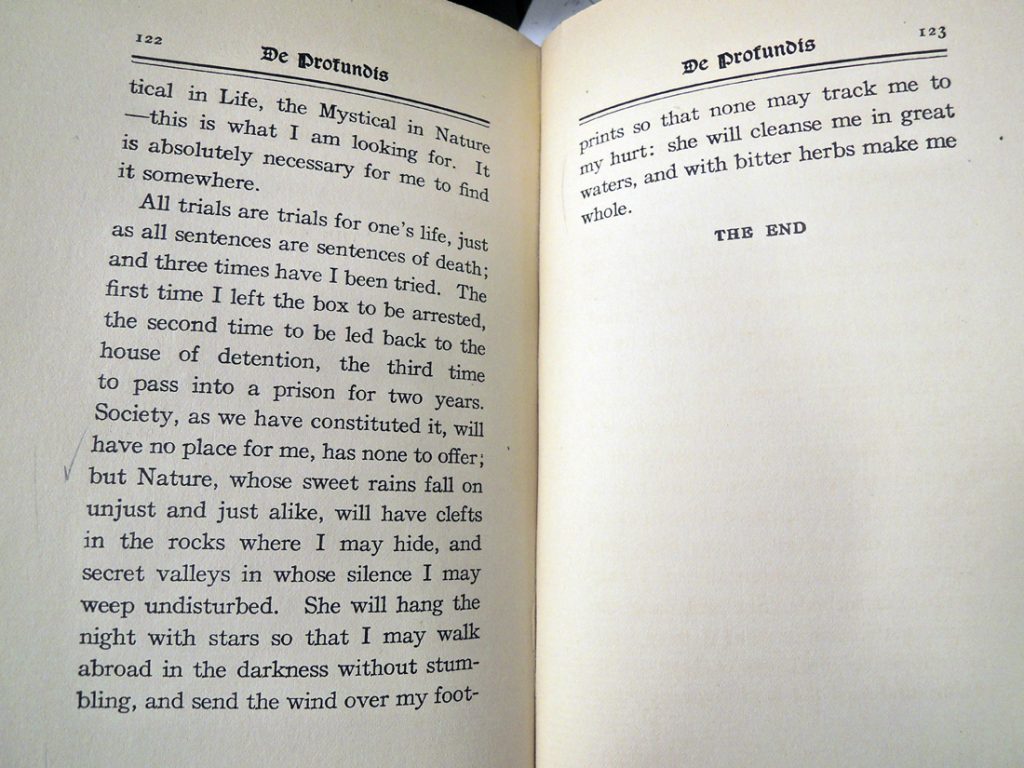 For more information on this series, see Artangel: https://www.artangel.org.uk/