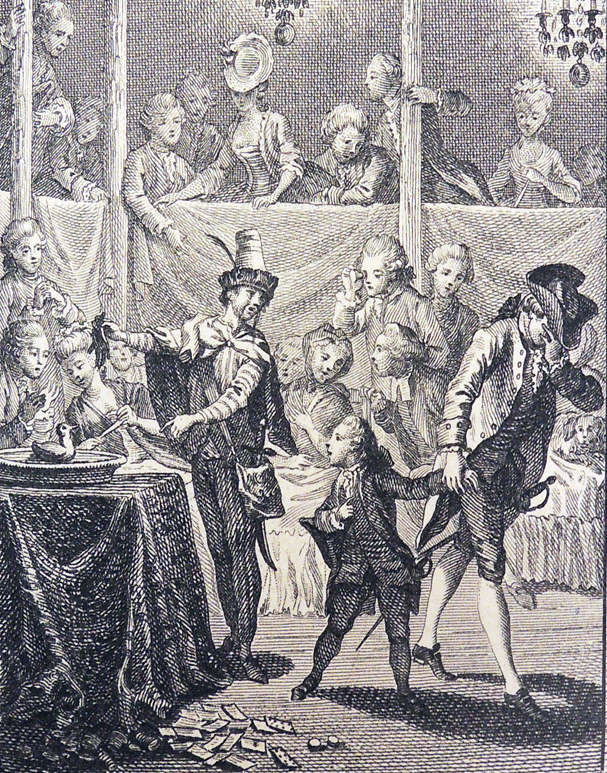 “For some time my pupil and I had observed that different bodies, such as amber, glass, and wax, when rubbed, attract straws, and that others do not attract them. By accident we discovered one that has a virtue more extraordinary still, — that of attracting at a distance, and without being rubbed, iron filings and other bits of iron. This peculiarity amused us for some time before we saw any use in it. At last we found out that it may be communicated to iron itself, when magnetized to a certain degree. One day we went to a fair, where a juggler, with a piece of bread, attracted a duck made of wax, and floating on a bowl of water. Much surprised, we did not however say, “He is a conjurer,” for we knew nothing about conjurers. Continually struck by effects whose causes we do not know, we were not in haste to decide the matter, and remained in ignorance until we found a way out of it.

When we reached home we had talked so much of the duck at the fair that we thought we would endeavor to copy it. Taking a perfect needle, well magnetized, we inclosed it in white wax, modelled as well as we could do it into the shape of a duck, so that the needle passed entirely through the body, and with its larger end formed the duck’s bill. We placed the duck upon the water, applied to the beak the handle of a key, and saw, with a delight easy to imagine, that our duck would follow the key precisely as the one at the fair had followed the piece of bread. We saw that some time or other we might observe the direction in which the duck turned when left to itself upon the water. But absorbed at that time by another object, we wanted nothing more.” 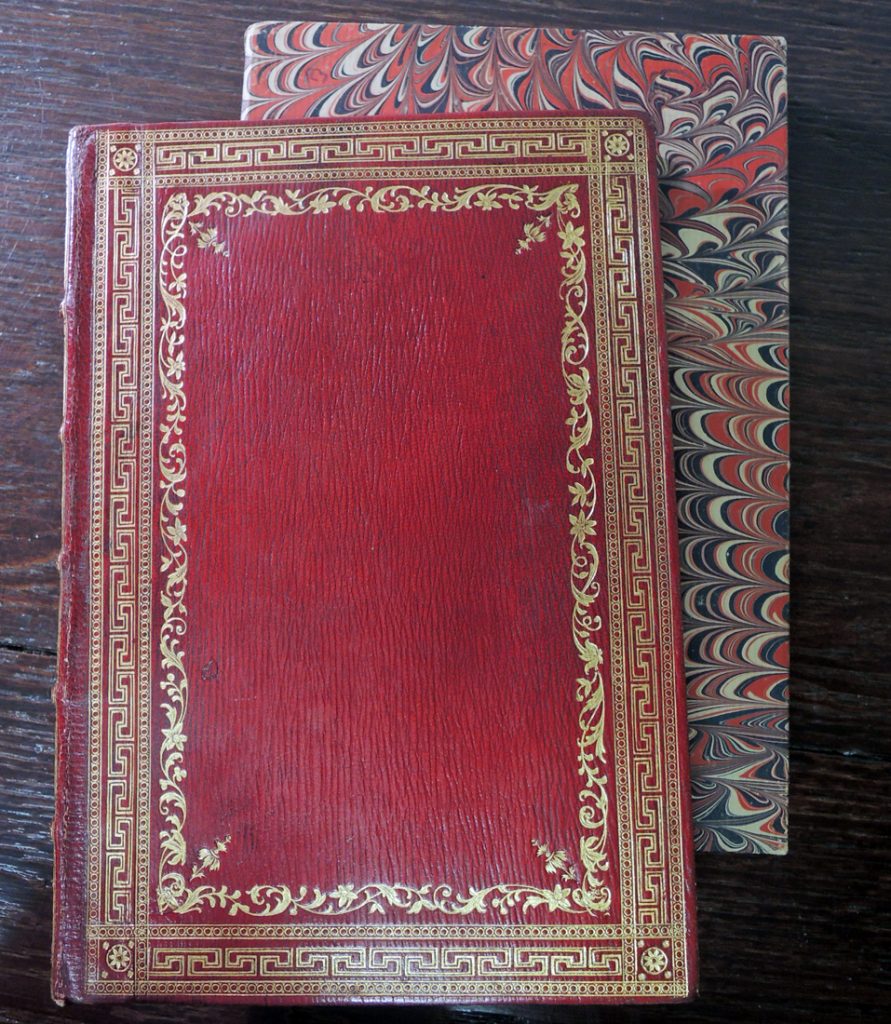 The Graphic Arts Collection recently acquired a suite of proofs (before lettering) for engravings designed by Clément Pierre Marillier (1740-1808) as illustrations for Jean-Jacques Rousseau’s books, Émile and La Nouvelle Heloise. The volume includes twenty-seven engraved plates, including a portrait of Rousseau, along with a letter from Marillier to “Monsieur le Préfet” at Boissie la Bertrand, dated February 17, 1808, concerning Marillier’s nomination as mayor of the town.

Here are a few more examples of Marillier’s designs. 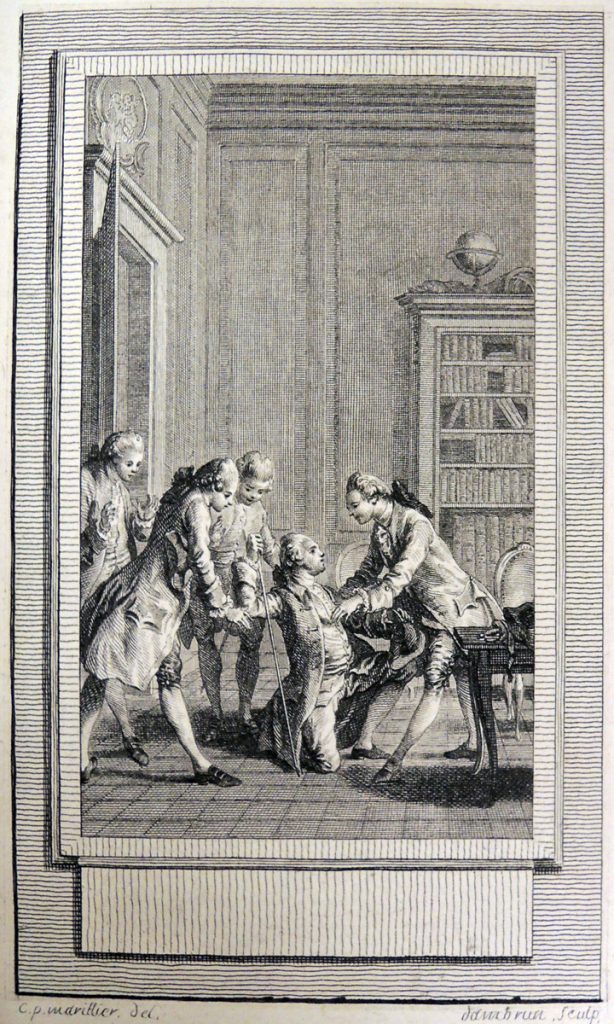 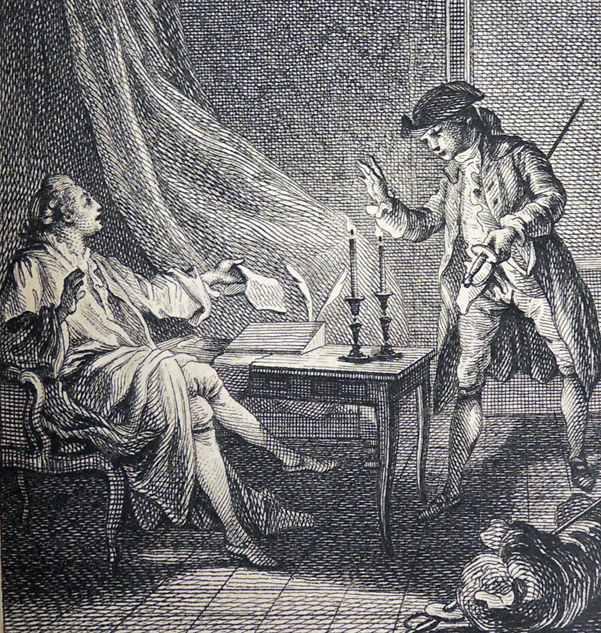 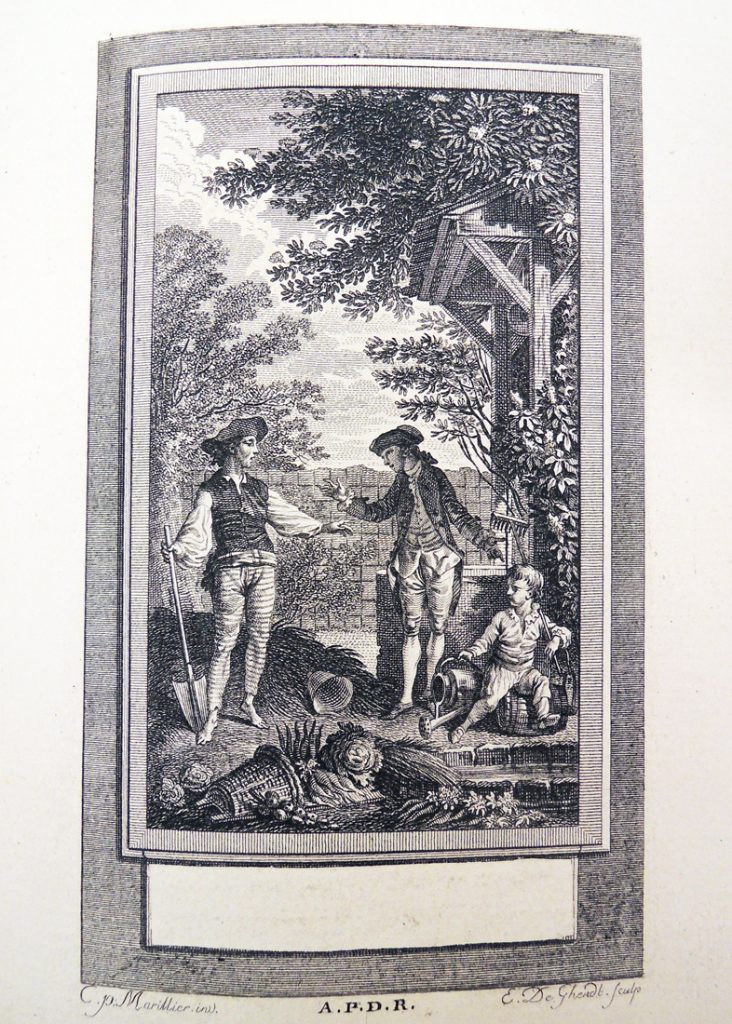 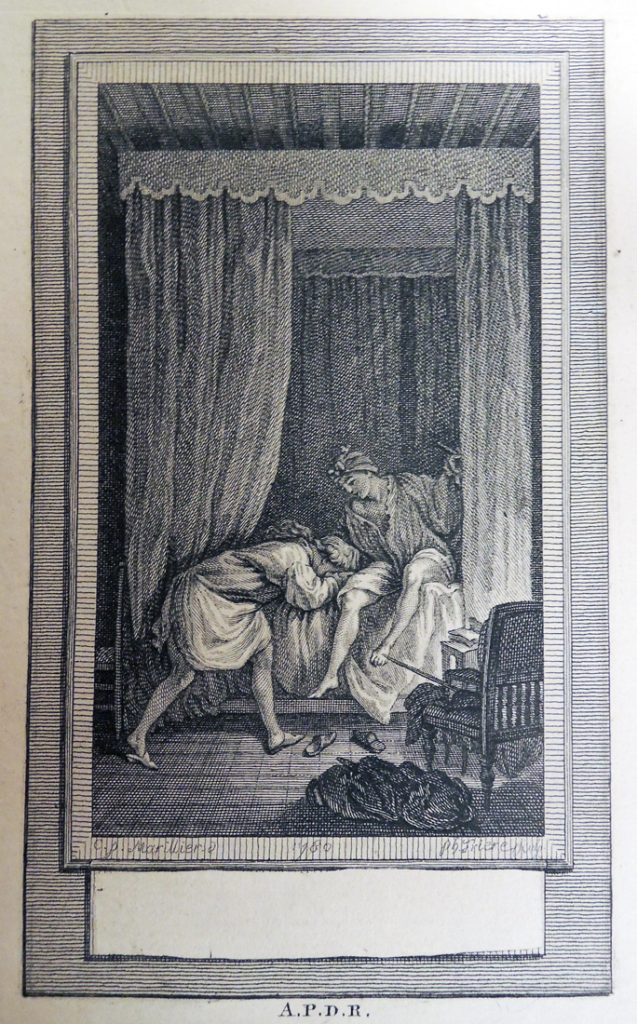 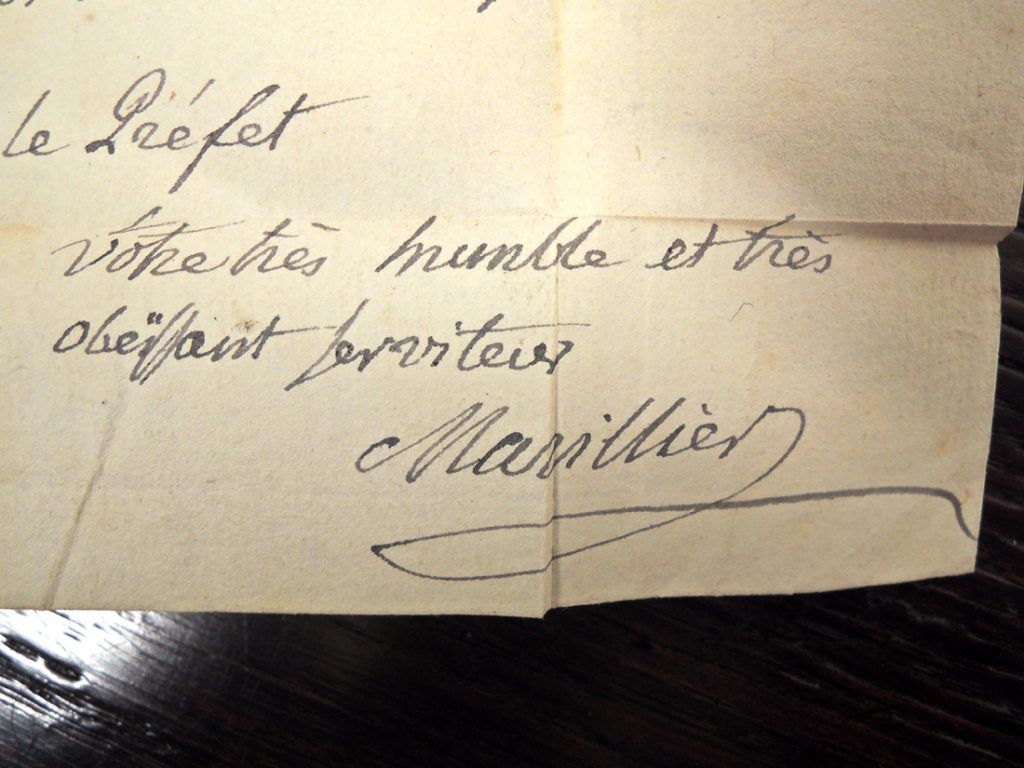 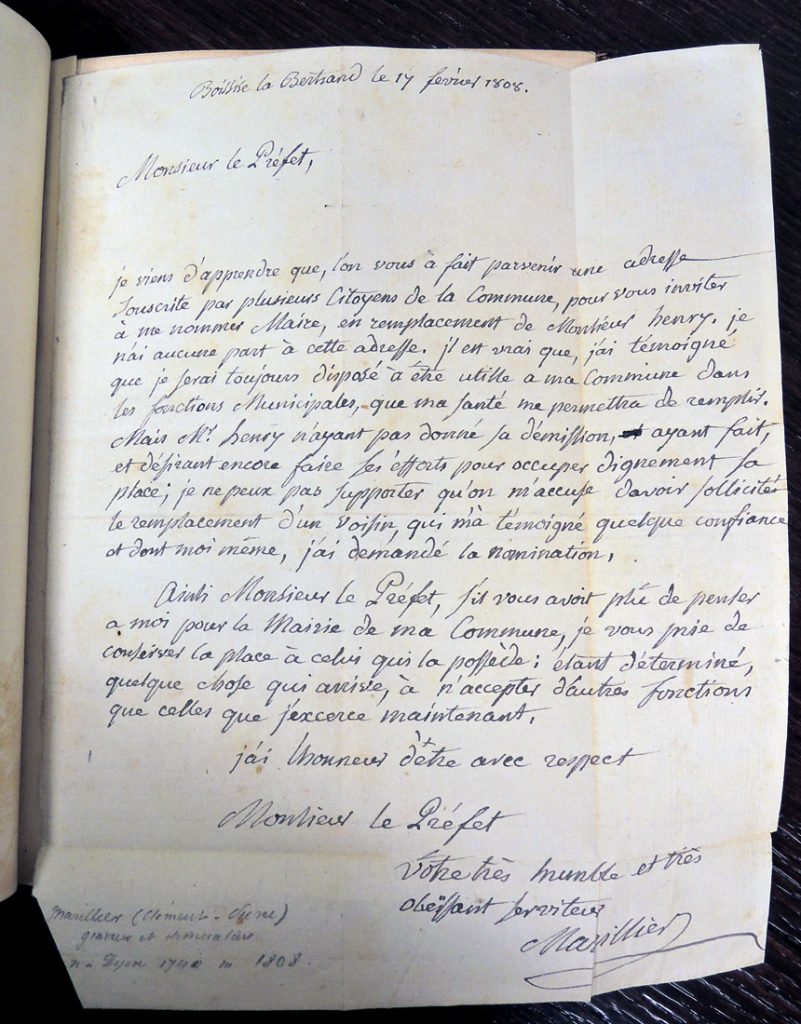