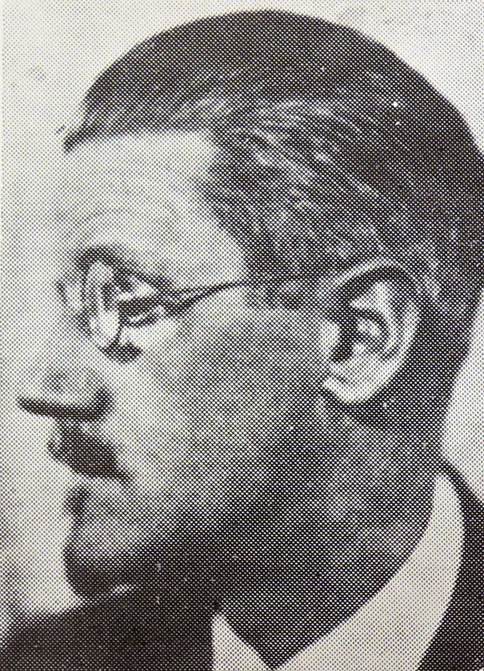 Also uncovered during the renovation of the Princeton University Library was this small but important playbill from a French production of James Joyce’s Exiles, held at the Théâtre Gramont, Paris. The play in three acts was written in 1914 and published simultaneously in an English and an American edition on May 25, 1918. To read Edna O’Brien’s review of the National Theatre’s production in 2006, see: https://www.theguardian.com/stage/2006/jul/29/theatre.fiction 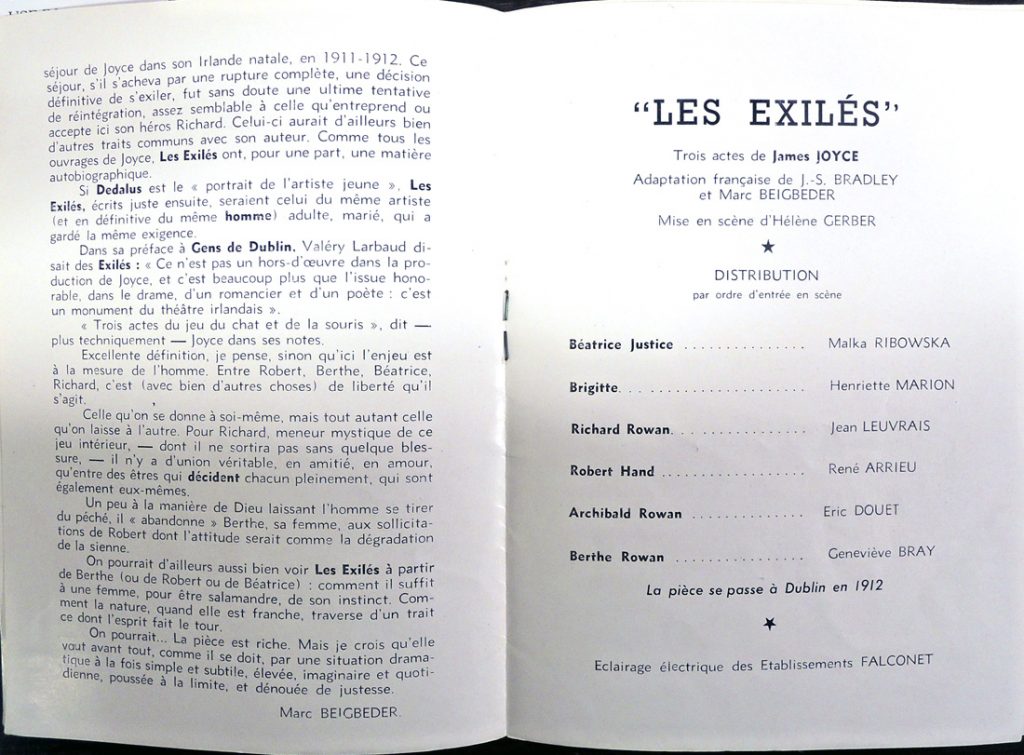 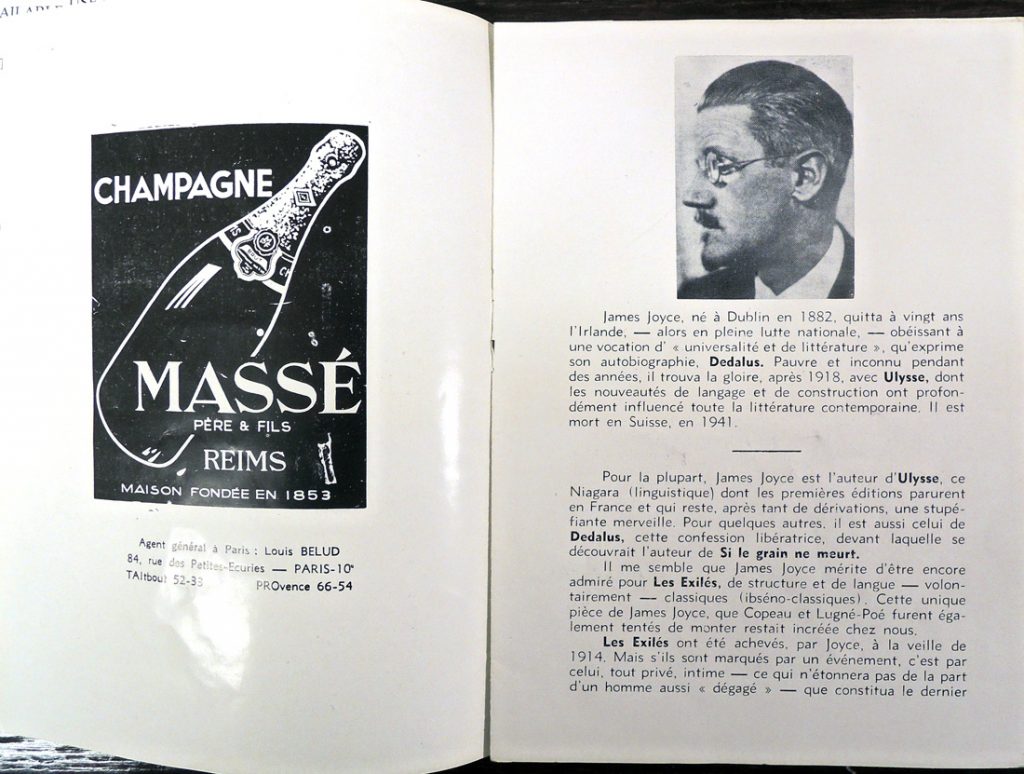 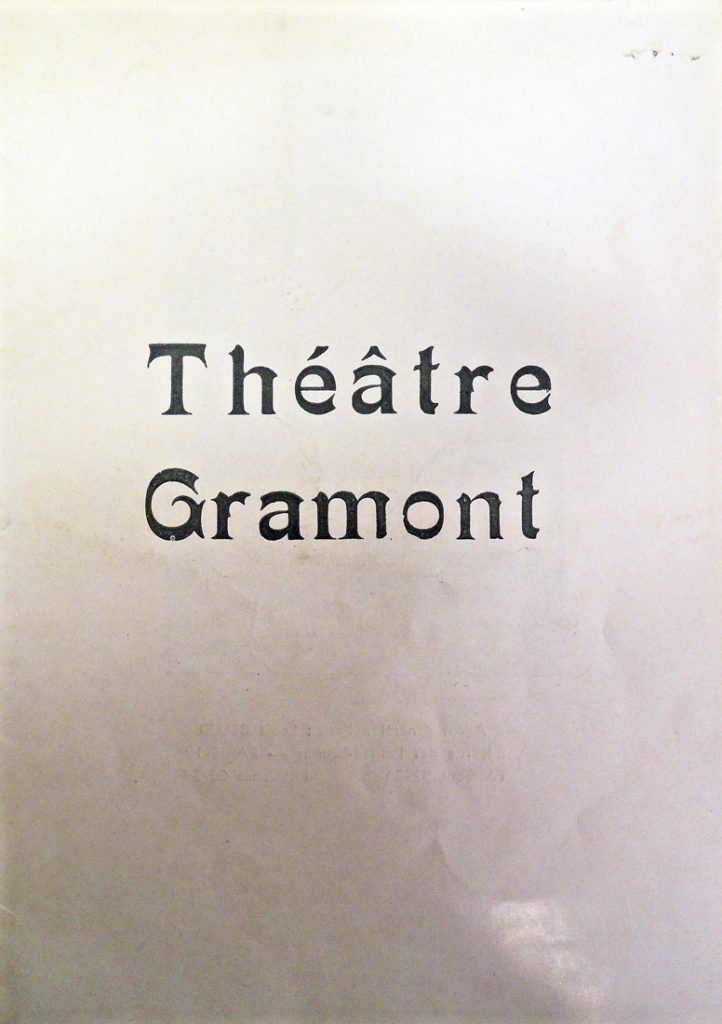 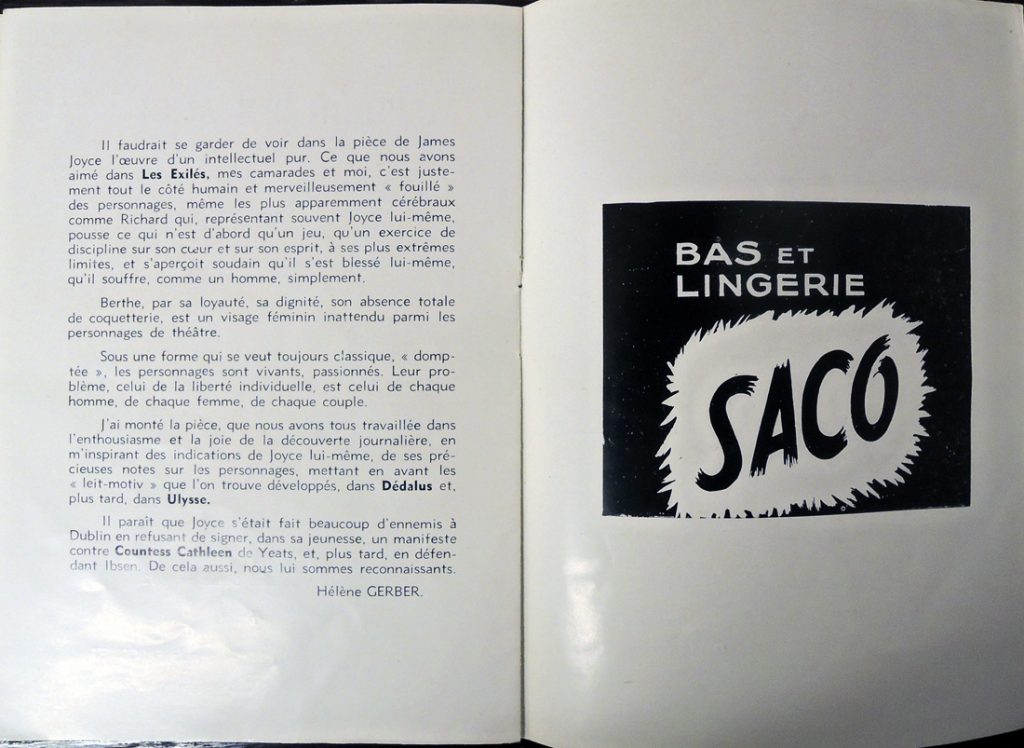