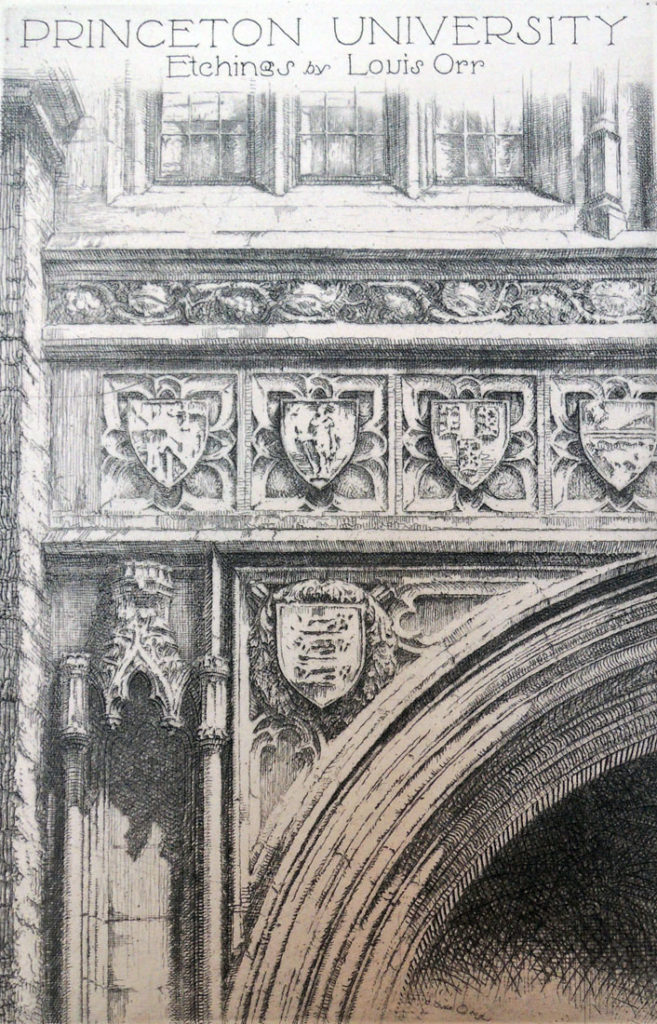 Born in Hartford, Connecticut, Louis Orr (1876-1966) moved to Paris in his twenties to study at the Academie Julian. He served in the French Army, married a French artist, became an officer of the French Legion of Honor, and was buried in Nimes, France. Orr’s etchings were the first by an American artist purchased for the permanent collection in the Louvre’s chalcography department. 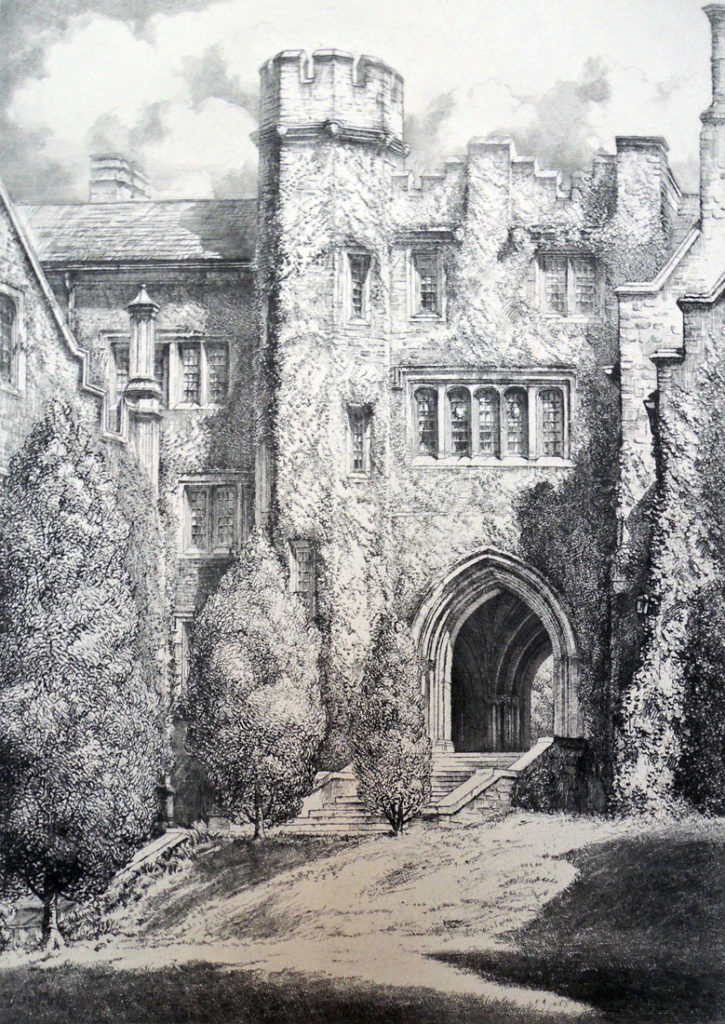 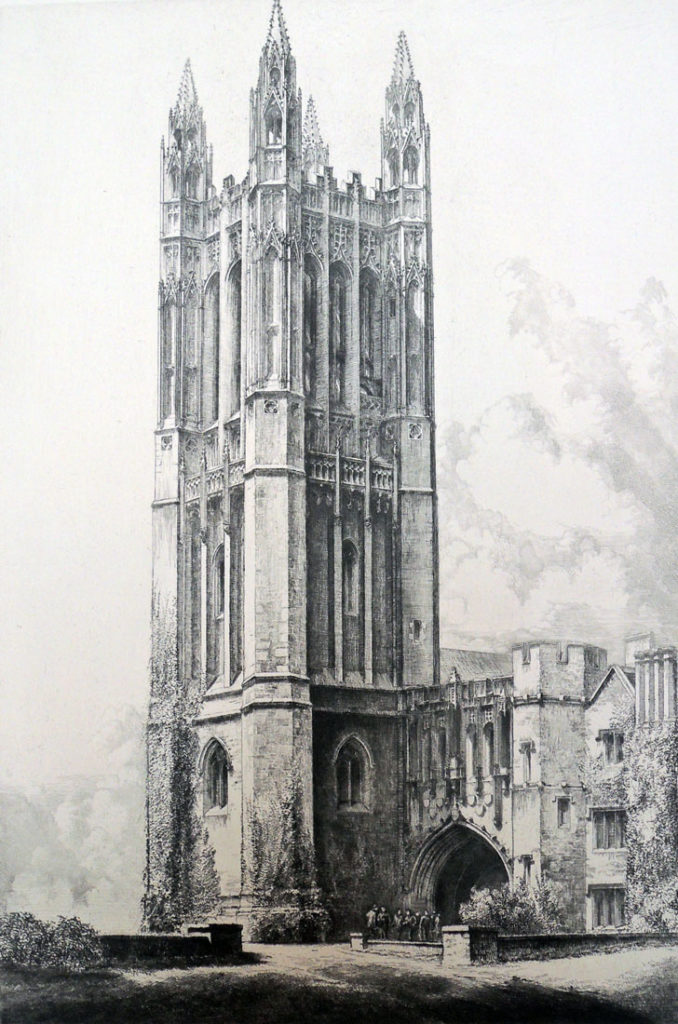 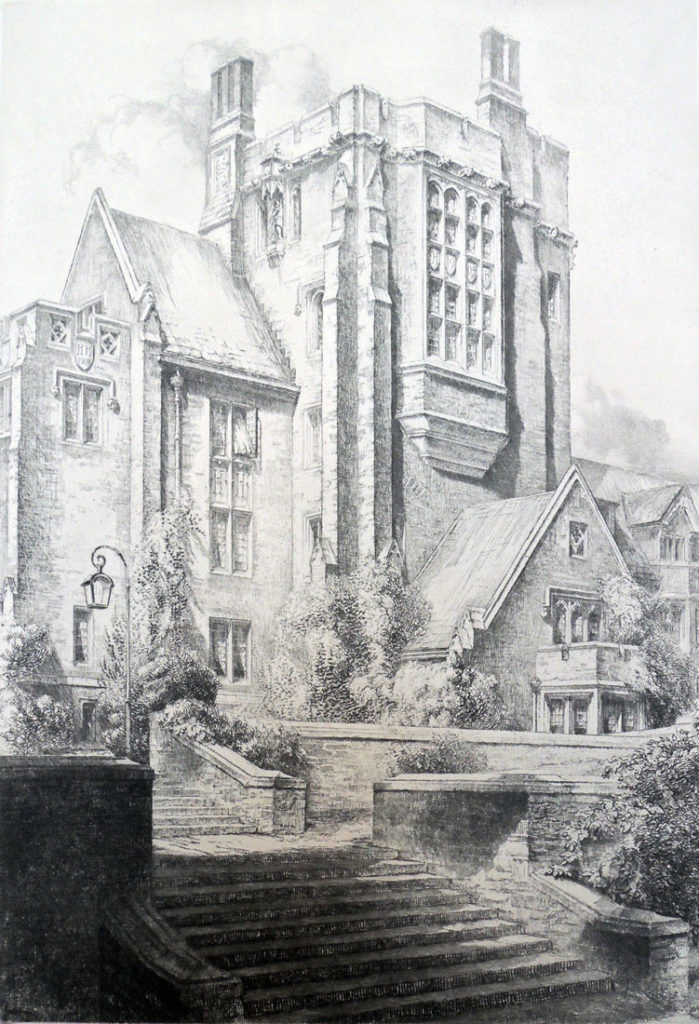 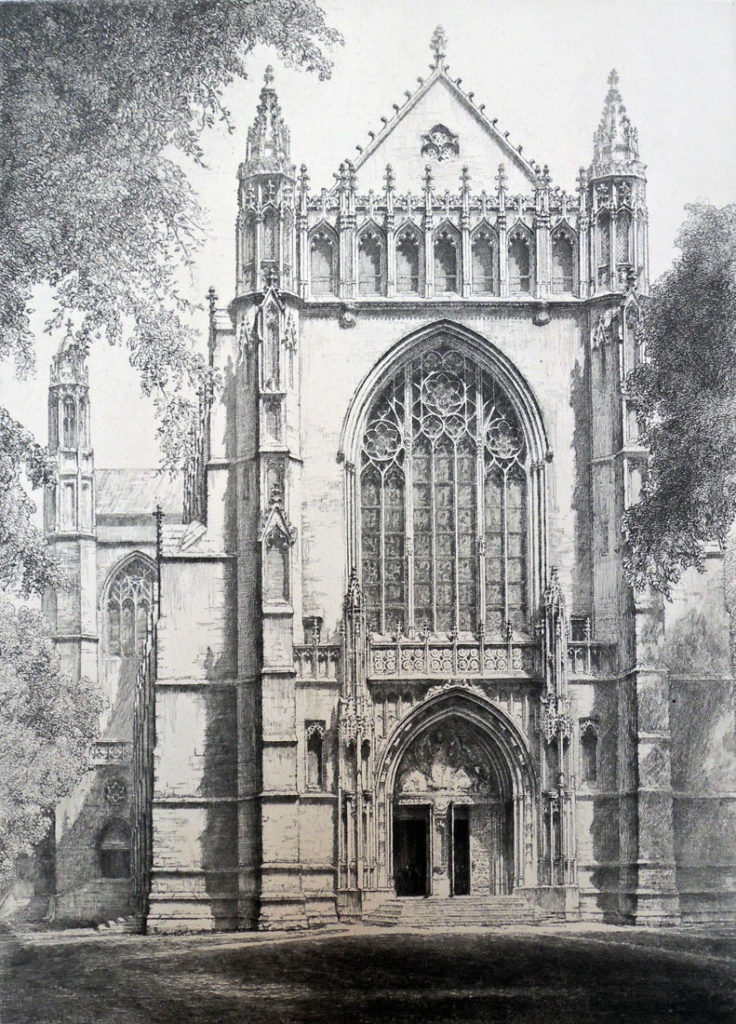 332 sets were printed on Rives paper and sold “at the exceedingly low price of $100,” which could be paid in monthly installments. “In view of the reputation of the artist, the limitation of the edition to 332 sets, and the fact that each etching is signed by Mr. Orr, these beautiful etchings are collectors’ items and should later sell at a premium. It is expected that the edition will be quickly exhausted.” 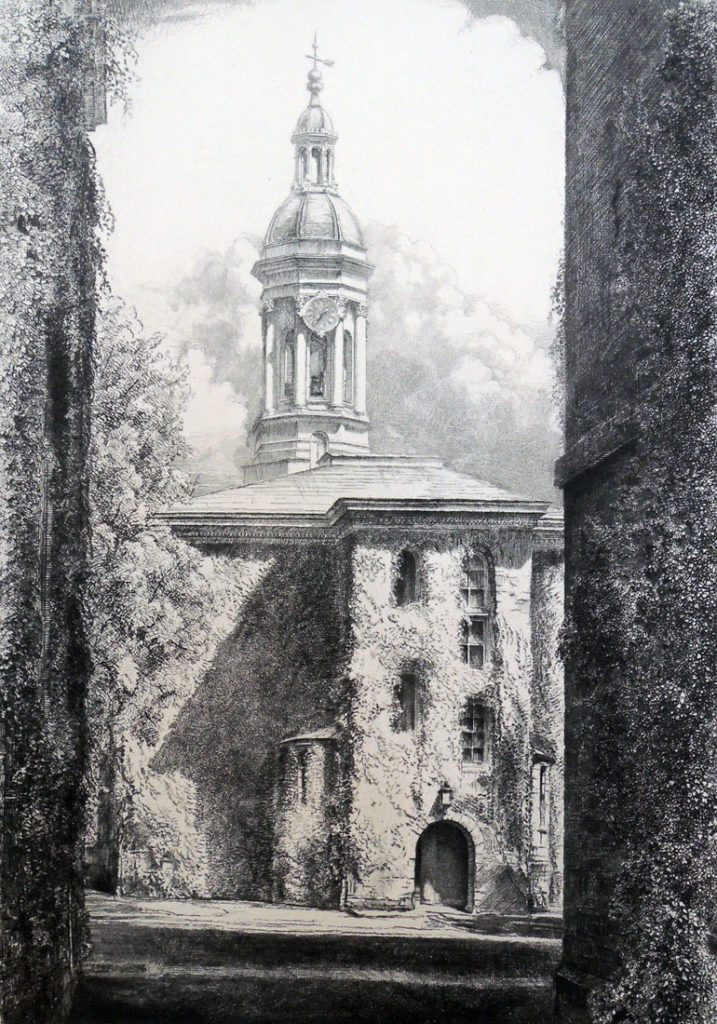 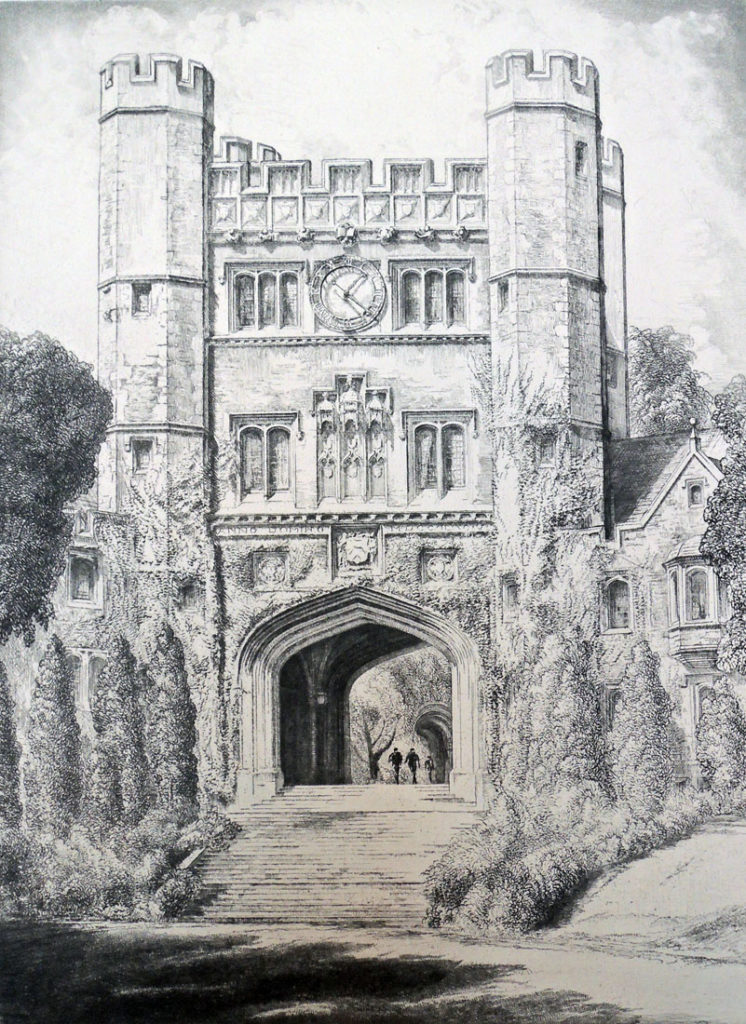 Louis Orr was born into a family of engravers, the grandson of John William Orr (1815-1887) and great-nephew of Nathaniel Orr (1822-1908). Princeton’s was one of many institutional commissions he completed including portfolios for Dartmouth, Duke, Pittsburgh, University of Virginia, Wellesley, and Yale. 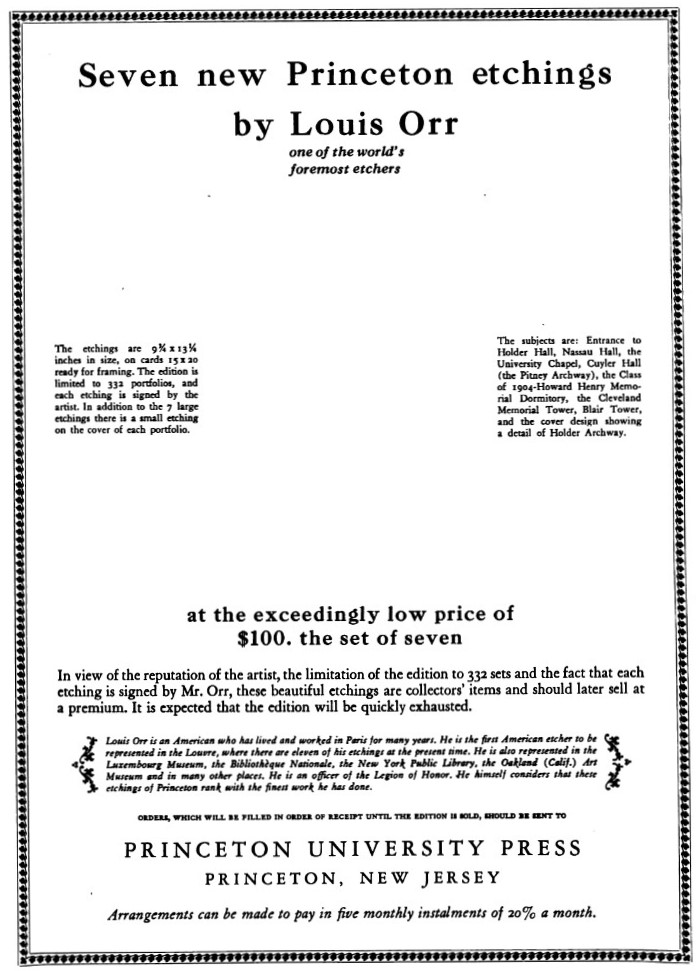