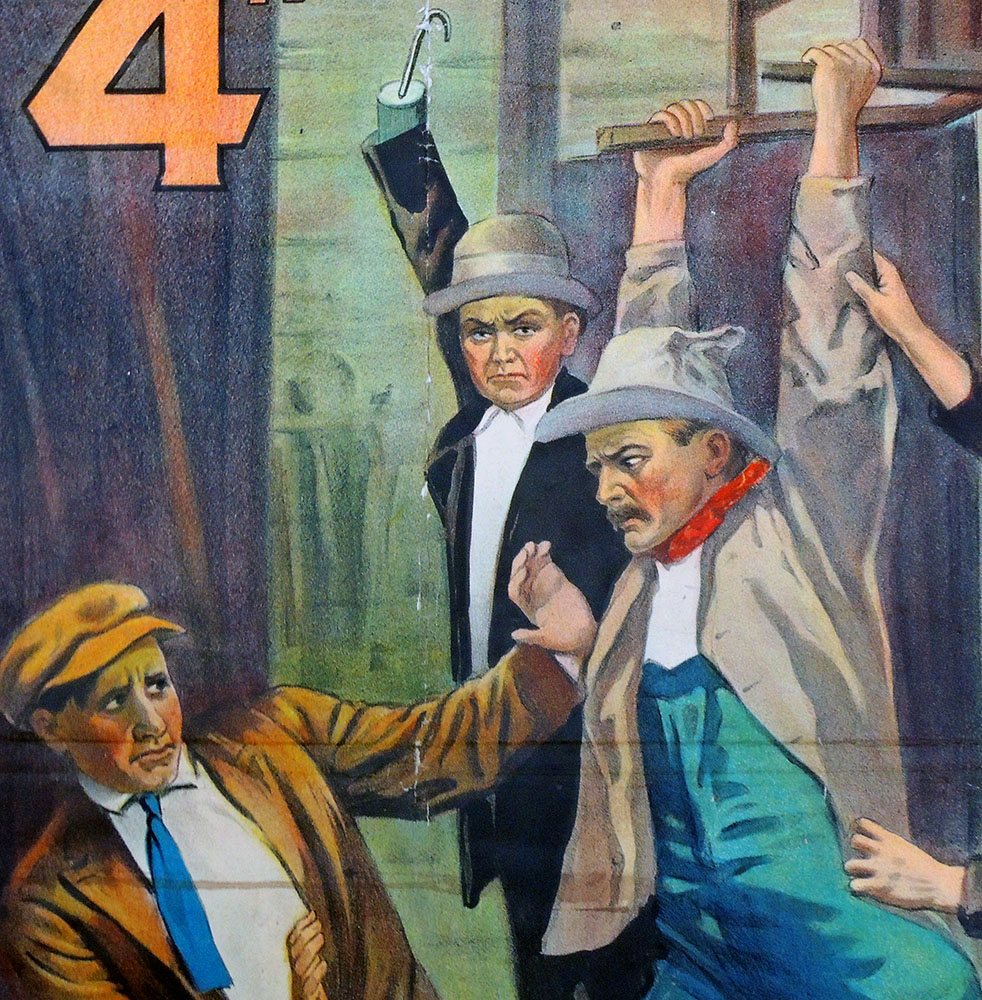 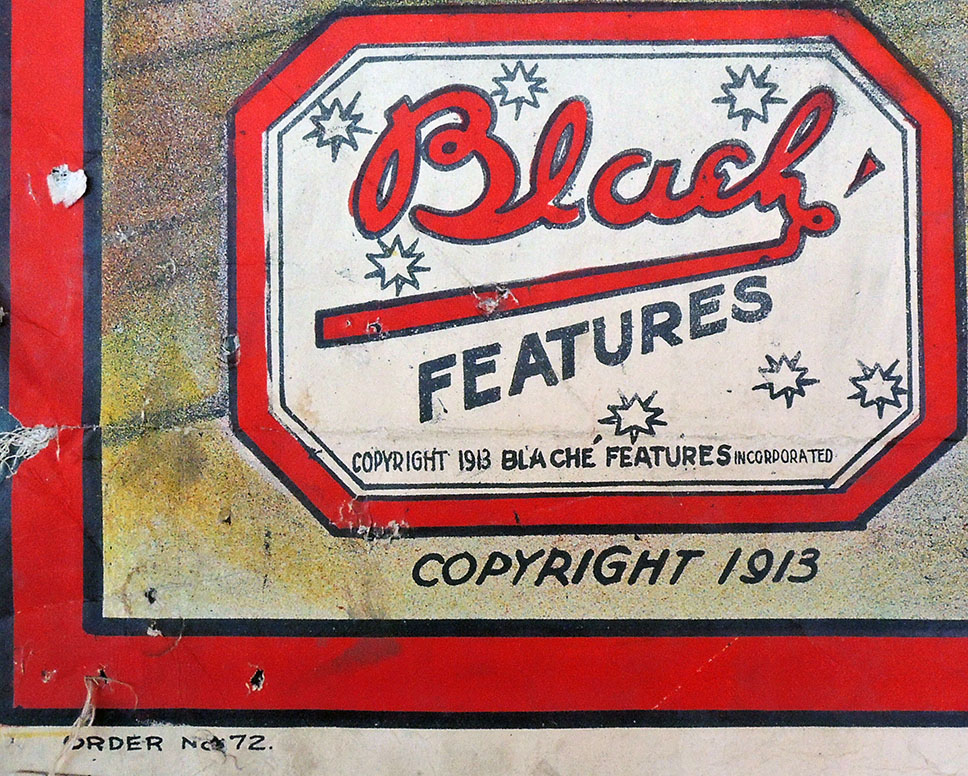 From 1896 to 1906 Alice Guy was probably the only woman film director in the world. She had begun as a secretary for Léon Gaumont and made her first film in 1896. After that first film she directed and produced or supervised almost six hundred silent films ranging in length from one minute to thirty minutes, the majority of which were of the single-reel length. In addition, she also directed and produced or supervised one hundred and fifty synchronized sound films for the Gaumont Chronophone. 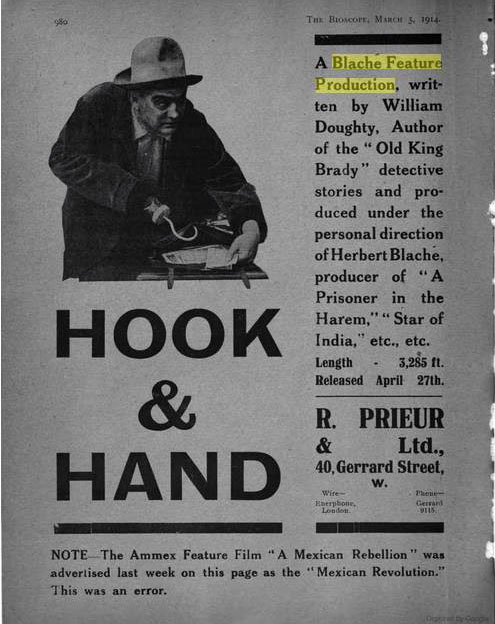 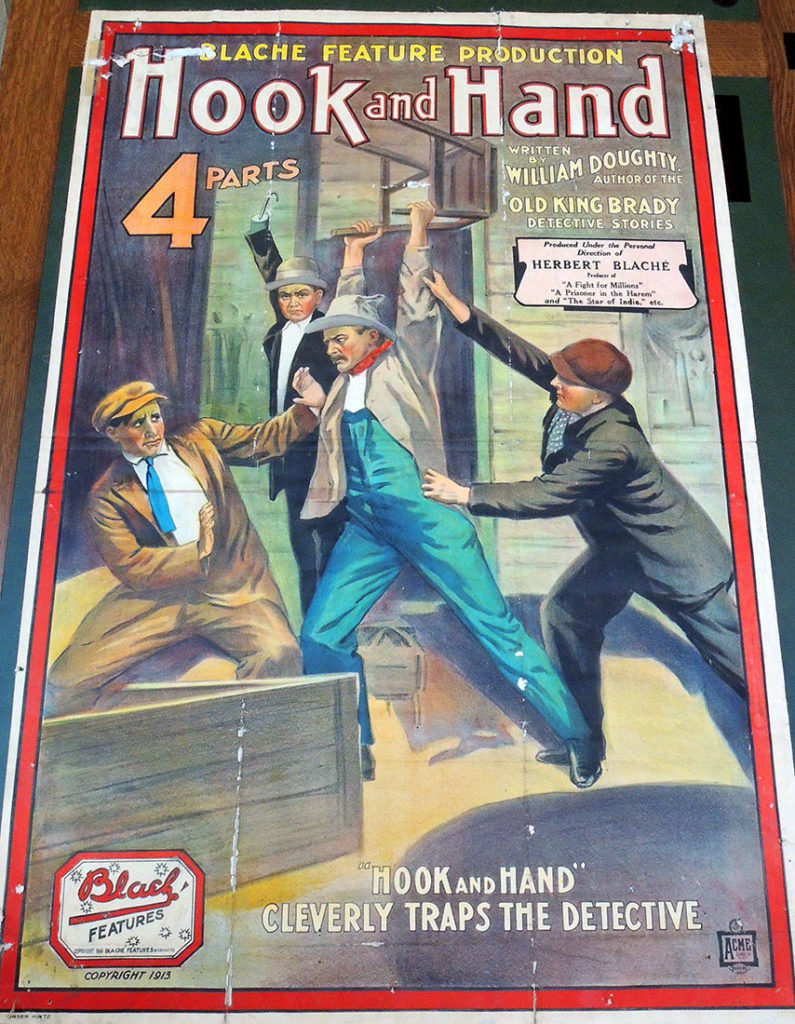 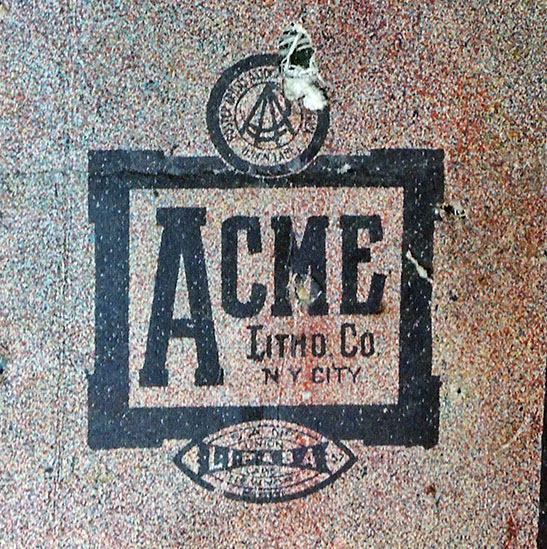 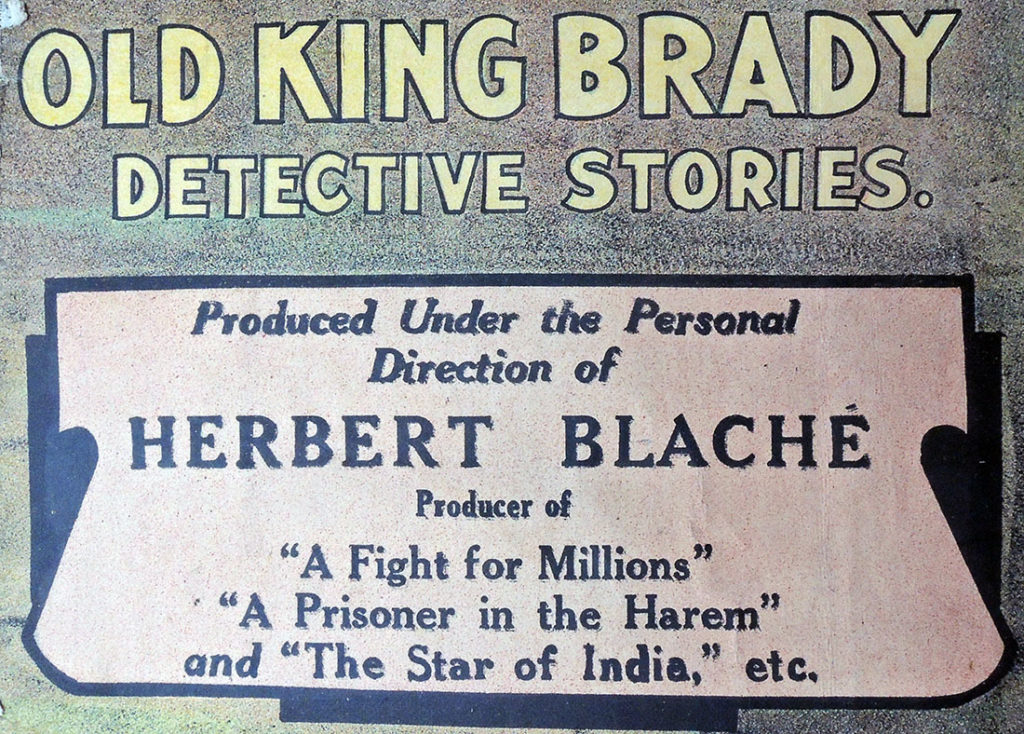