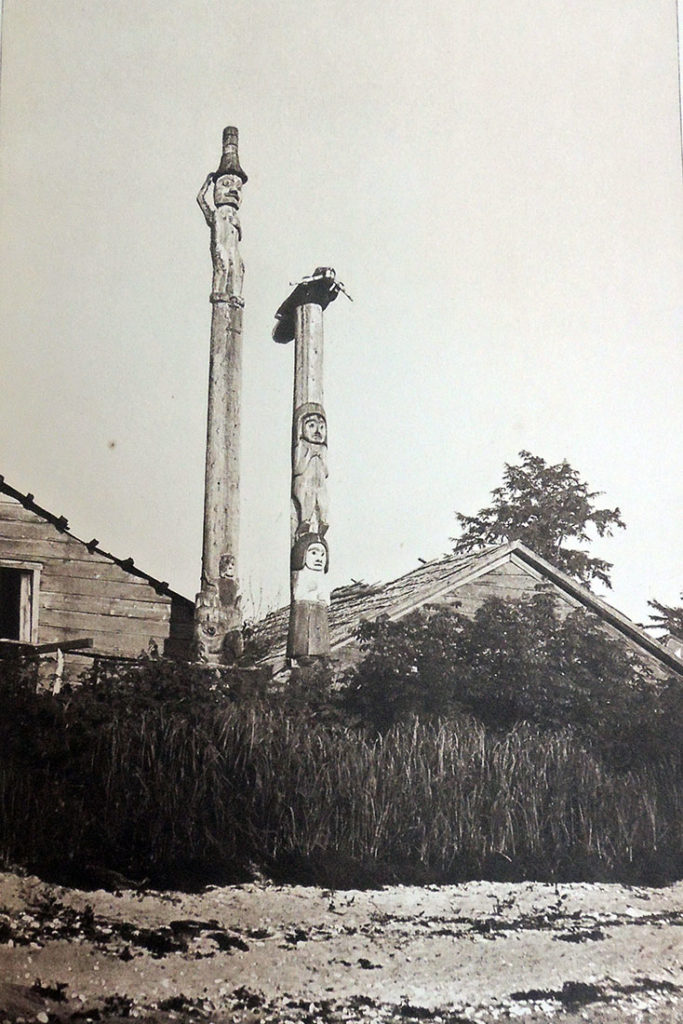 While Edward Curtis (1868-1952) is best remembered for his 2,200 photogravures (ink prints from photographic negatives) published in the 20 volume set, The North America Indian, he began publishing his photographs with images from the Alaskan/Yukon Gold Rush of 1897, and more importantly, as one of the official photographers on E.H. Harriman’s Alaskan expedition of 1899. It was through the Harriman project that Curtis was introduced to the master printers at John Andrew and Son in Boston, who transformed his glass positives into rich aquatinted photogravures. Curtis went on to enlist their services again with his own mammoth series. 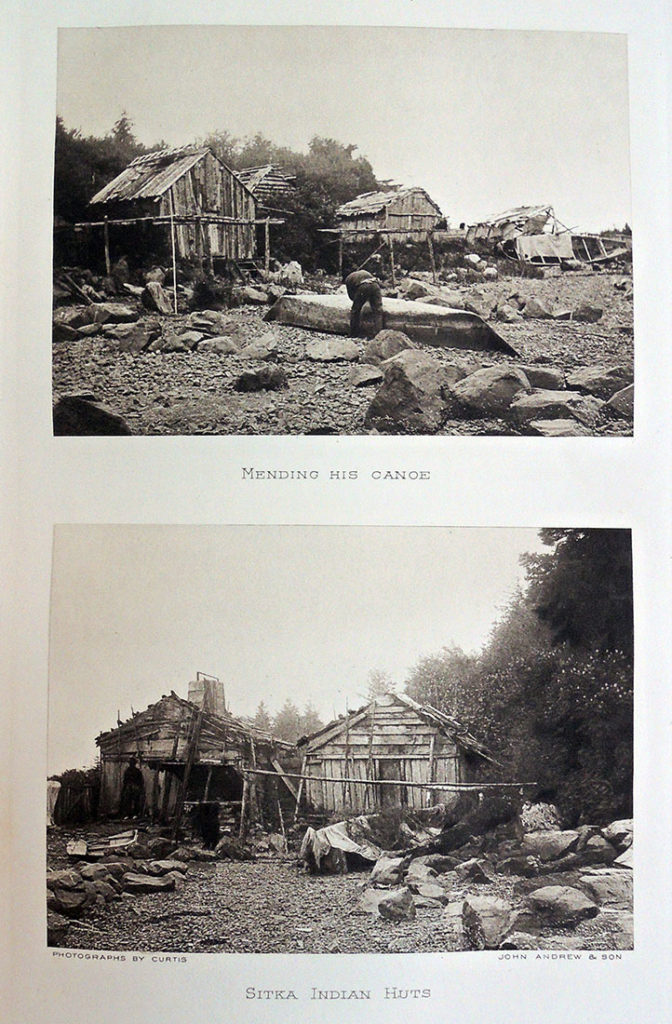 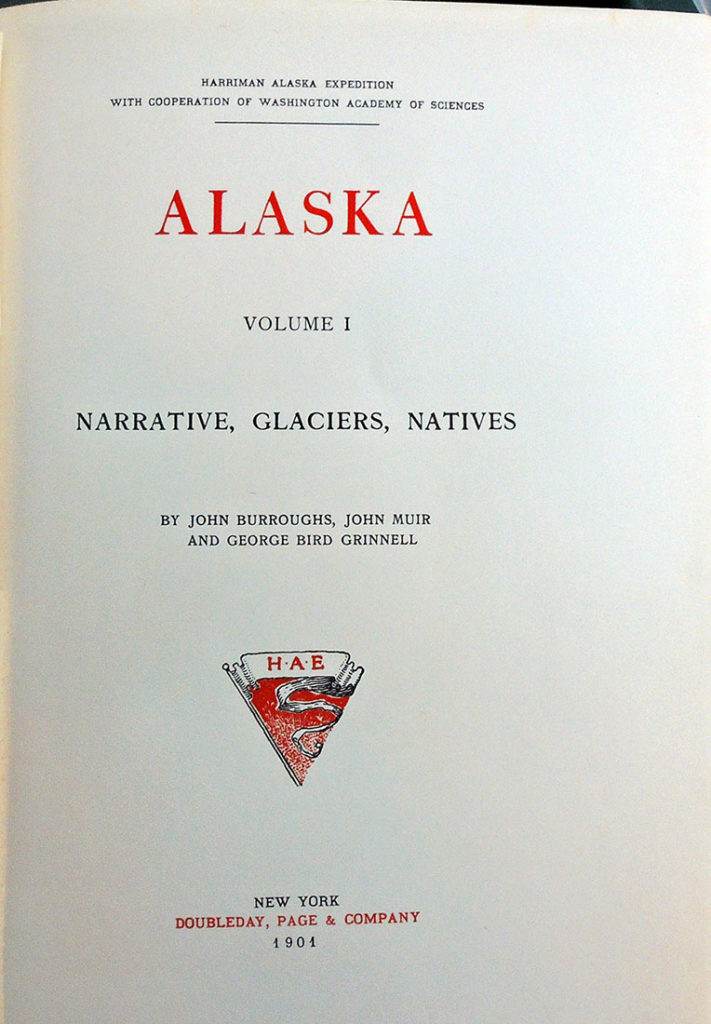 When Curtis knew them, the engraving firm was in its thirtieth year, run by John’s son George Theodore Andrew (1843-1934) and their technical skill made it worth the cross-country shipping. Although the scale of the Alaska prints does not compare with the prints in The North American Indian, many of the photogravures in Alaska are equally rich in detail and texture.

Curtis’ relationship with Harriman, Robert Grinnel, a leading ethnographic expert on Native Americans and other members of the party had a great influence on the rest of his life. After a trip of nine thousand miles the party returned with five thousand pictures and over six hundred animal and plant species new to science. New glaciers were mapped and photographed and a new fjord was discovered. Curtis photographed many of the glaciers, but it was his Indian pictures on this trip that established his artistic genius. Curtis produced a souvenir album of photographs for the participants. 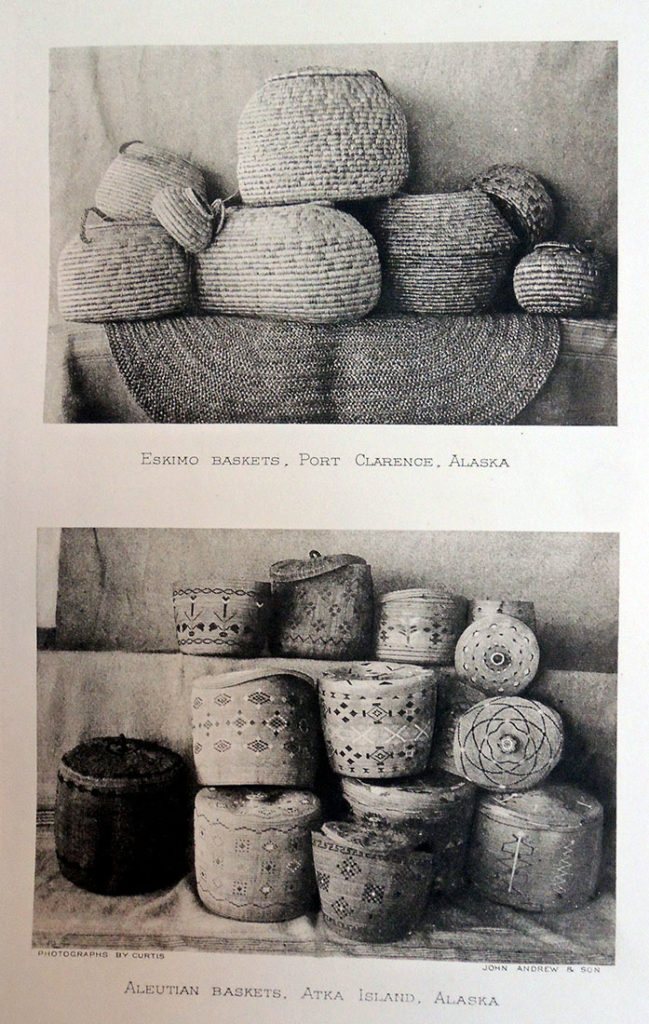 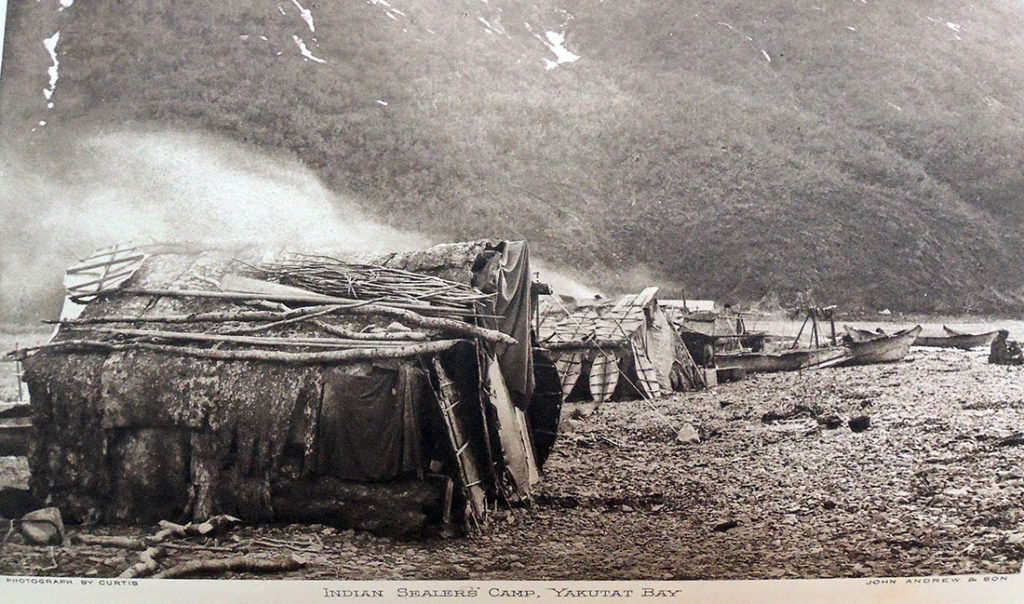 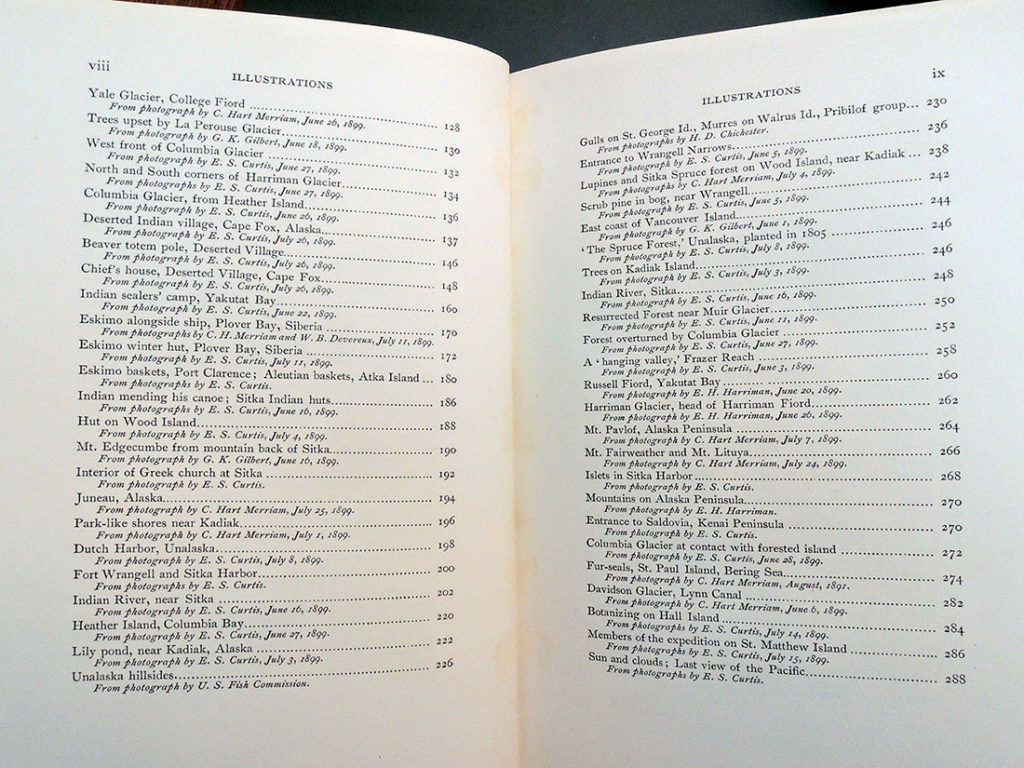