Princeton has just added our superb copy of William Henry Fox Talbot’s The Pencil of Nature, a gift of David H. McAlpin, class of 1920, to our other Talbot prints included in the William Henry Fox Talbot Catalogue Raisonné, begun by Larry Schaaf and now based at Oxford’s Bodleian Libraries. The entire volume, https://catalog.princeton.edu/catalog/3696558#view, can be viewed and downloaded for study around the world. This copy has the bookplate of William Twopeny, and the property stamp of the New York City Camera Club Library (catalogued & indexed 1930 by Hal. D. Bernstein, librarian), which was purchased and given to Princeton University by McAlpin. 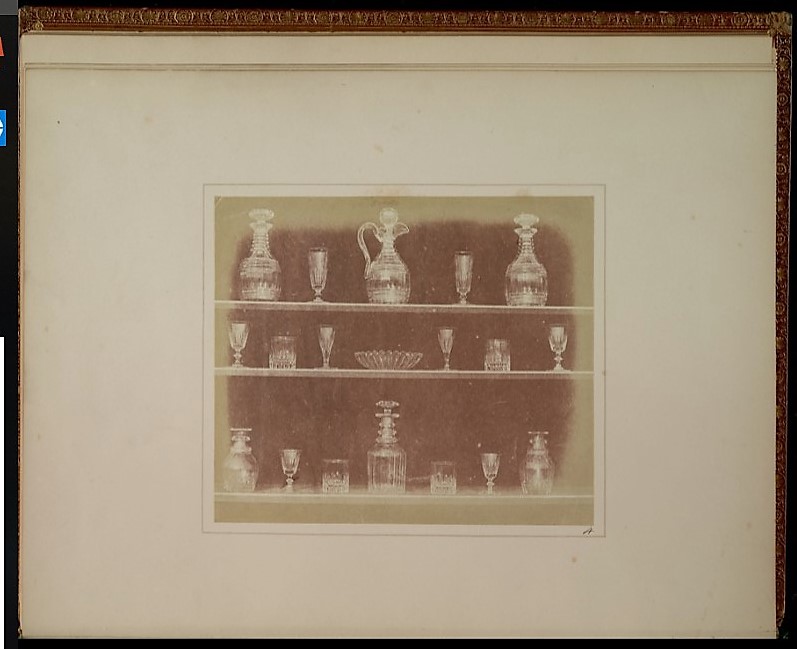 William Twopeny (printmaker; painter/draughtsman; British; Male; 1797-1873). Twopeny, not Twopenny. Lawyer; amateur antiquarian draughtsman and printmaker, specialising in architectural subjects. A very large collection of his drawings was given to the BM in 1874 by Edward Twopeny, his son: see 1874,0214.104 to 1937 and Binyon IV pp.214-43. For Twopeny’s own catalogue see two volumes in the P&D library. See also a letter dated March 10th 1845 from Albert Way (q.v.) in which he refers to Mr Twopenny of [Lambs] building living at Inner Temple (archives of Department of Britain, Europe and Prehistory)–British Museum