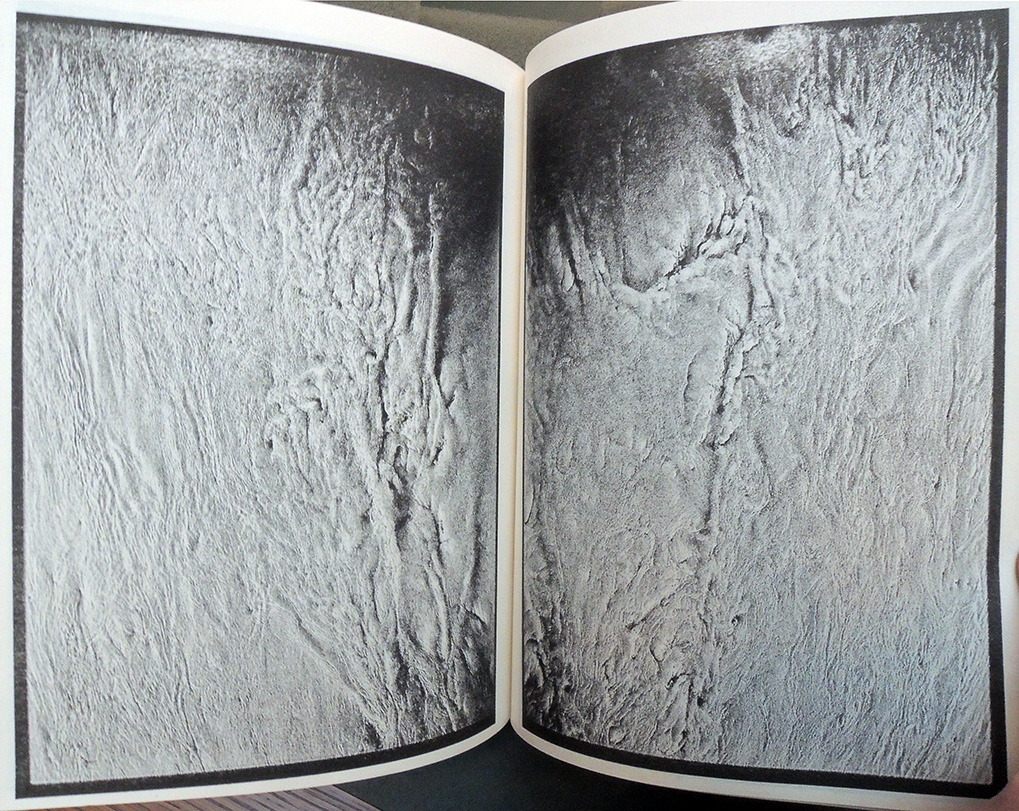 “The River is a collaborative project between Zoe Leonard and Dolores Dorantes, with photography by the former and text by the latter. Richly textured images of water highlight the dynamic nature of the element, with experimental writing focused on topics surrounding dislocation, desire and devastation in a rhythm that matches the ebb and flow of the photography. With Spanish writing accompanied by English translations, the reader is spatially situated in Mexico and is invited to reflect on water as a life force.”

“The book collects unpublished photographs that the American artist Zoe Leonard has taken along the Rio Grande (or Río Bravo) in 2017 and texts commissioned for this project from Dolores Dorantes, Mexican poet and activist, who has been exiled to the United States for years. The book is an immersion into the physical context, the actual barrier; the very heart of the border between Mexico and the United States: the waters of the Río Bravo or Rio Grande. A number of figures in the water recall something else: skin, scars, wrinkles, genitals, the writing of an unknown language. A poem made of photographs, and the depiction of that sequence with a poem made of words. Or rather, a broken bilingual, visual-textual attempt of conversation over the tensions in between a simple, ever-changing but always the same flow of water, and all the terrible complexities around, above, beneath it. 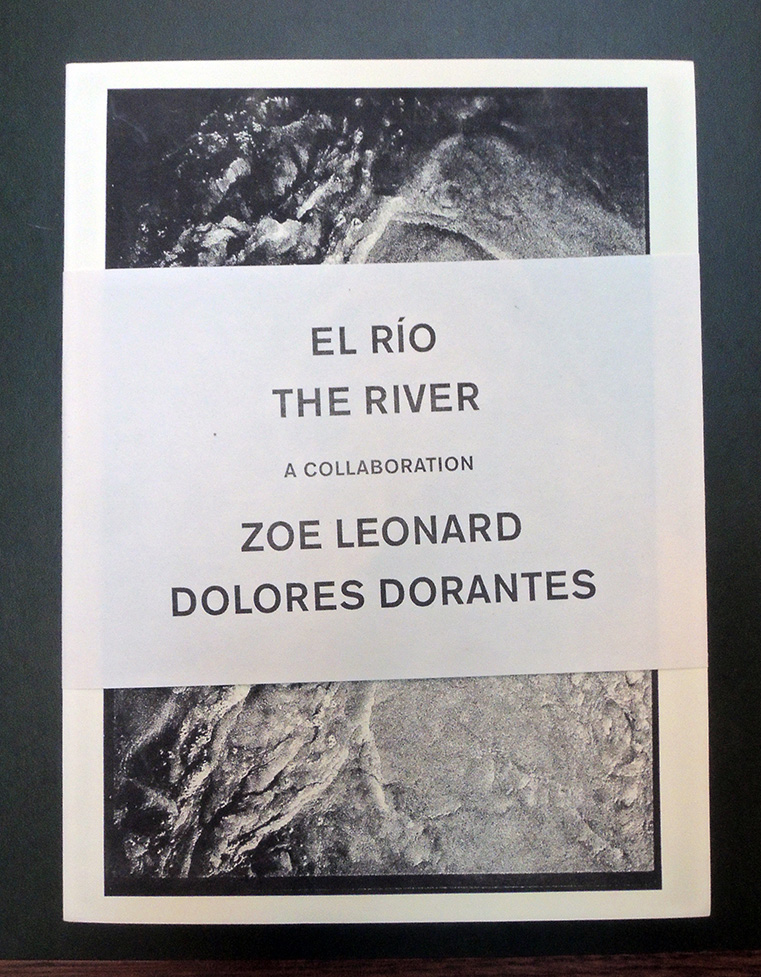 The argument could be simple: at the end and at the beginning, it is only water. As simple, complex, beautiful and terrible as that. Or maybe not: to complete the argument it is necessary to summon the ghost of the body that runs through it. 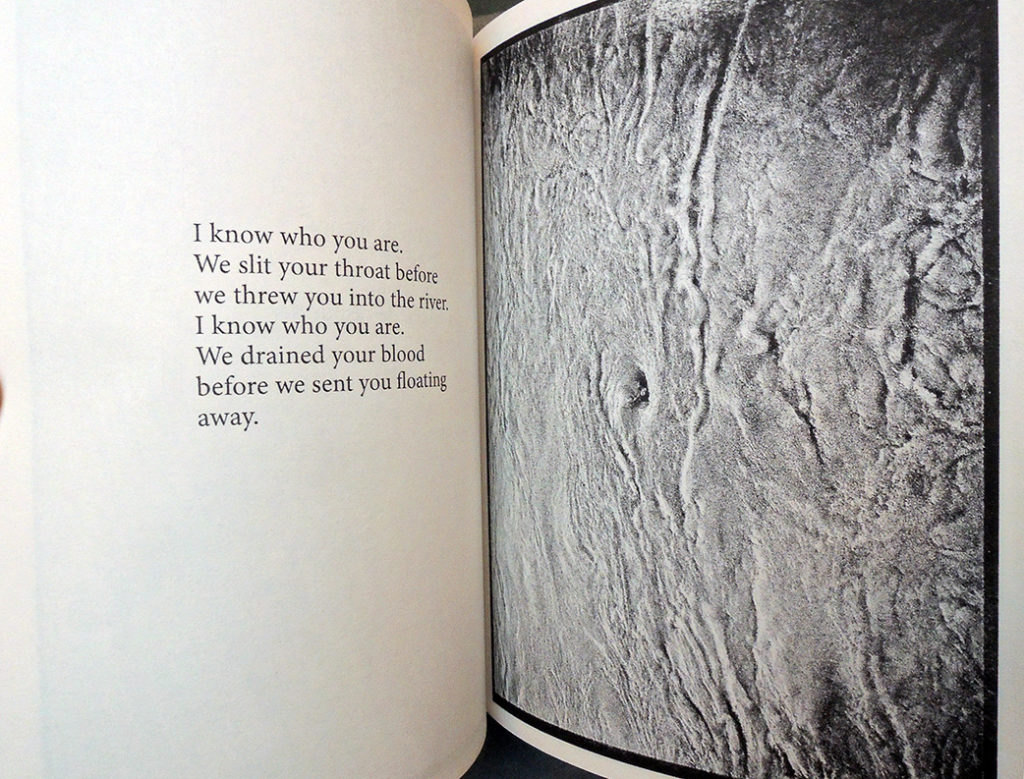 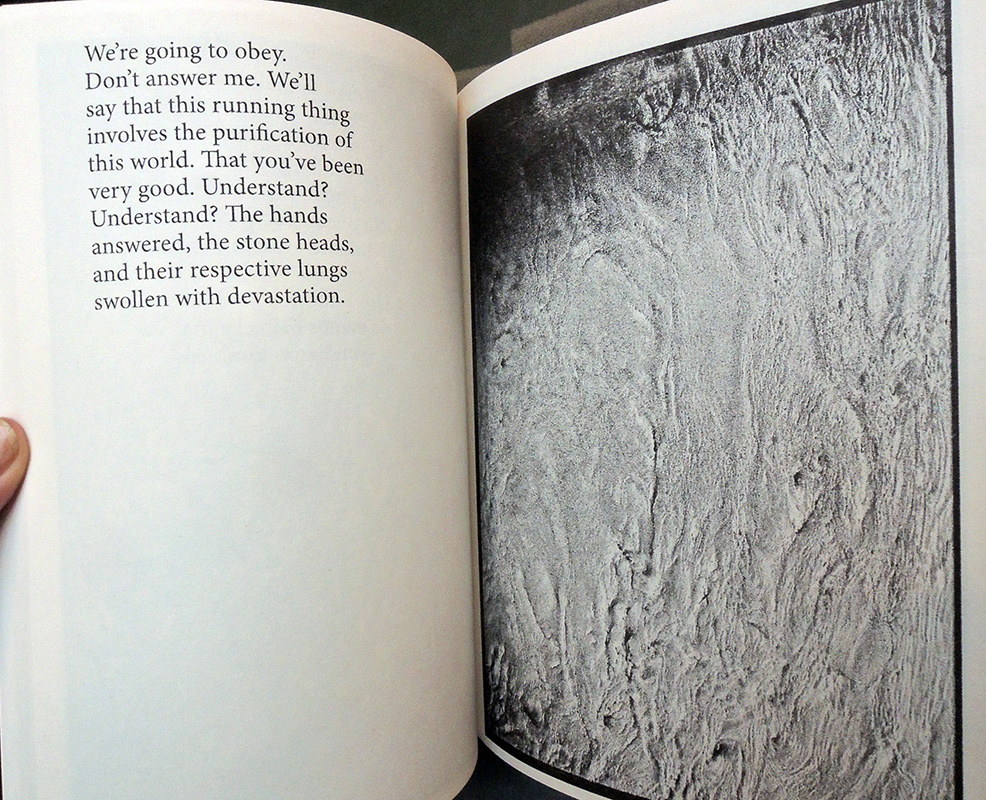 León Muñoz Santini is the founder of the publishing house Gato Negro Ediciones in his hometown of Mexico City. As a young man, Santini studied political science at the Mexico’s National University but left that field to developed his career in editorial design, with a special focus in the fields of children’s literature, social design, and photography.

He has received multiple awards, among them the New Horizons in Bologna Ragazzi Awards (2009 and 2013); 50 Books / 50 Covers of the American Institute of Graphic Arts (2009); Quorum Award (2009); and repeatedly Caniem Editorial Arte Award, the White Ravens in Germany and the Book Bank of Venezuela. https://www.leonmunozsantini.com/ 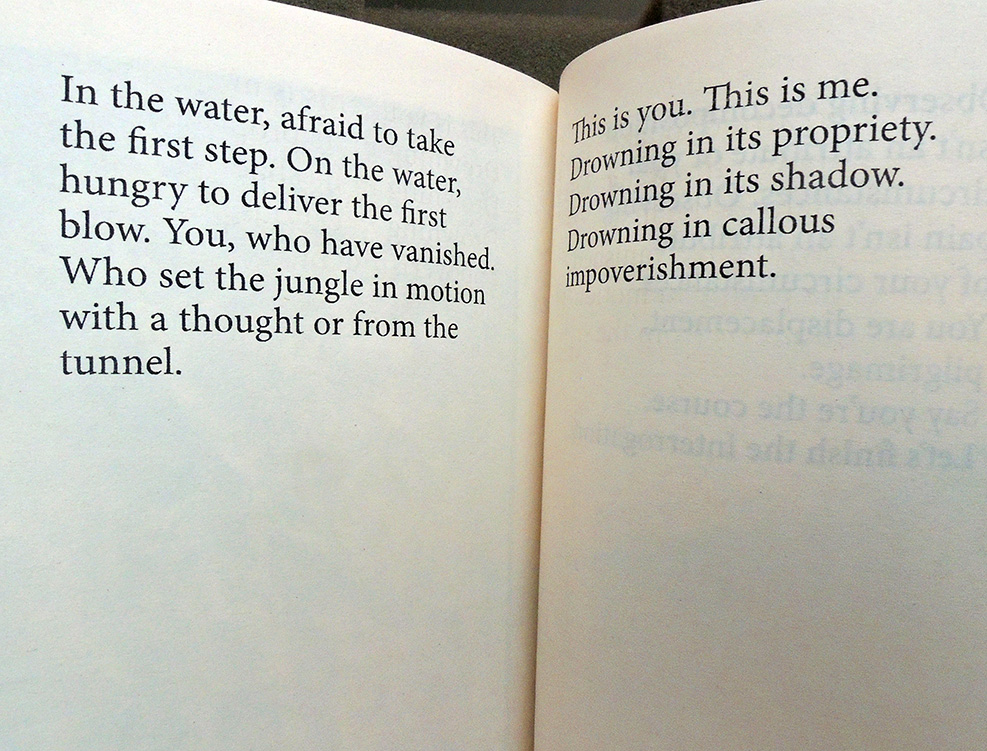