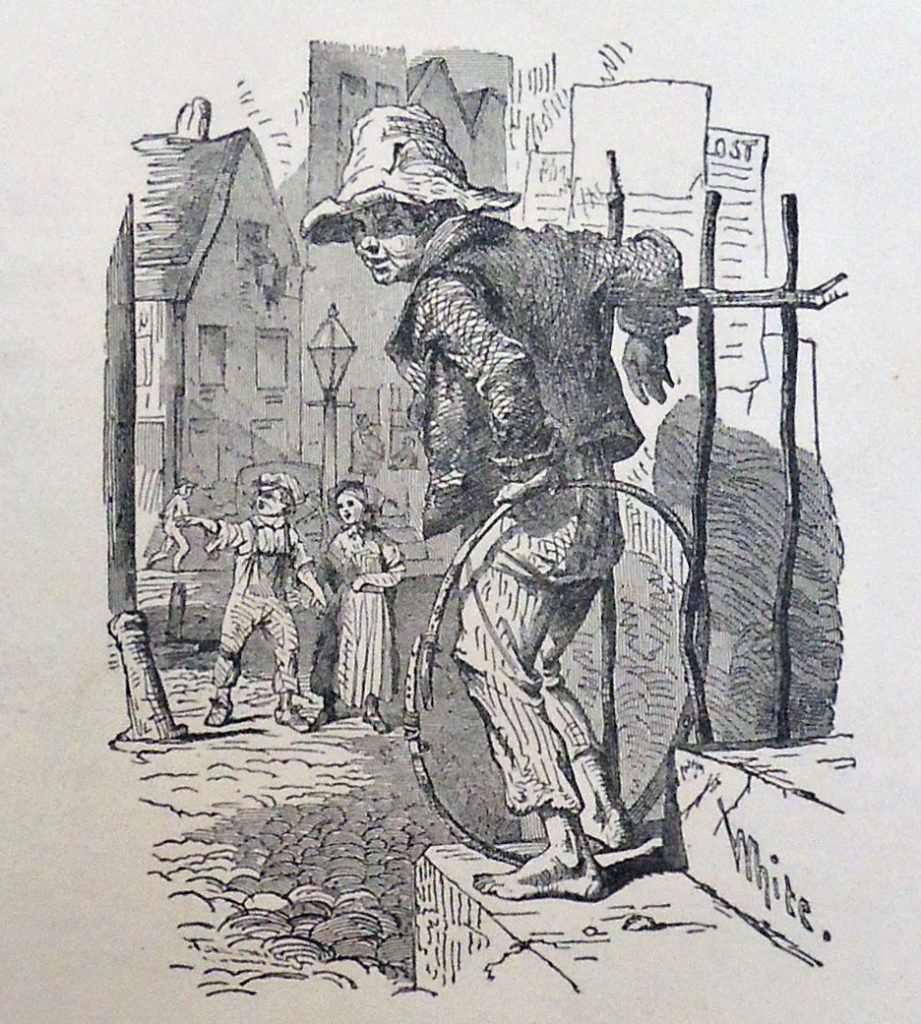 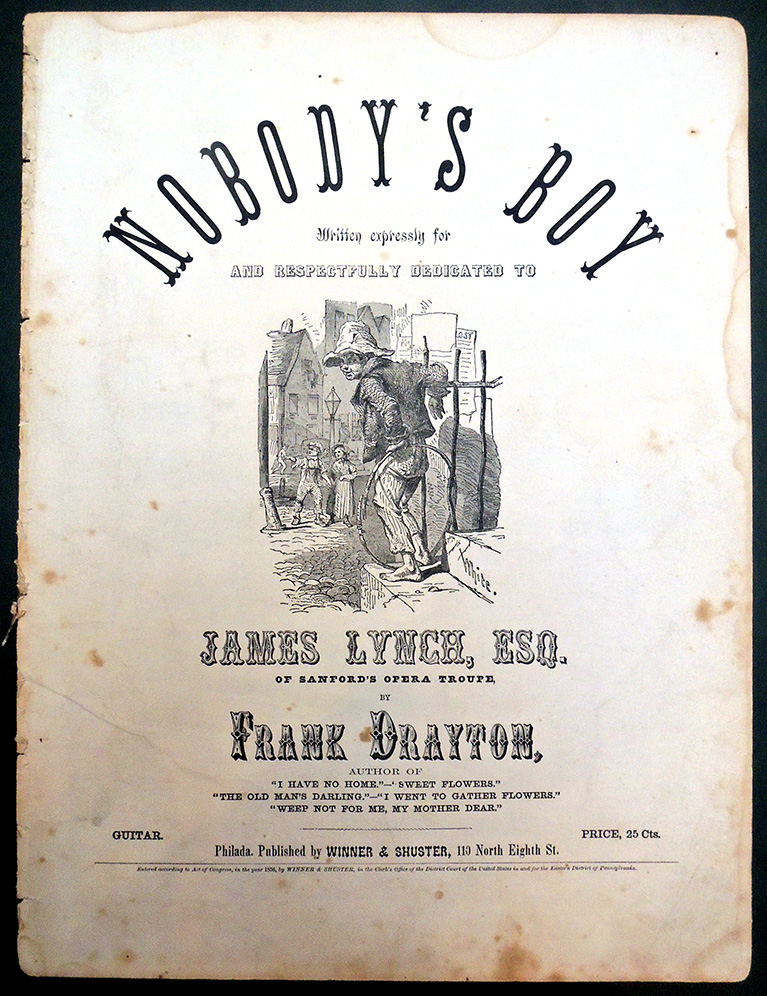 “Written expressly for and respectfully dedicated to James Lynch, Esq. of Sanford’s Opera Troupe…” Cover art designed by George Gorgas White (ca.1835-1898). Guitar. First line of text: The flow’rs of spring have pass’d away./ First line of refrain: The days are few since I was call’d. 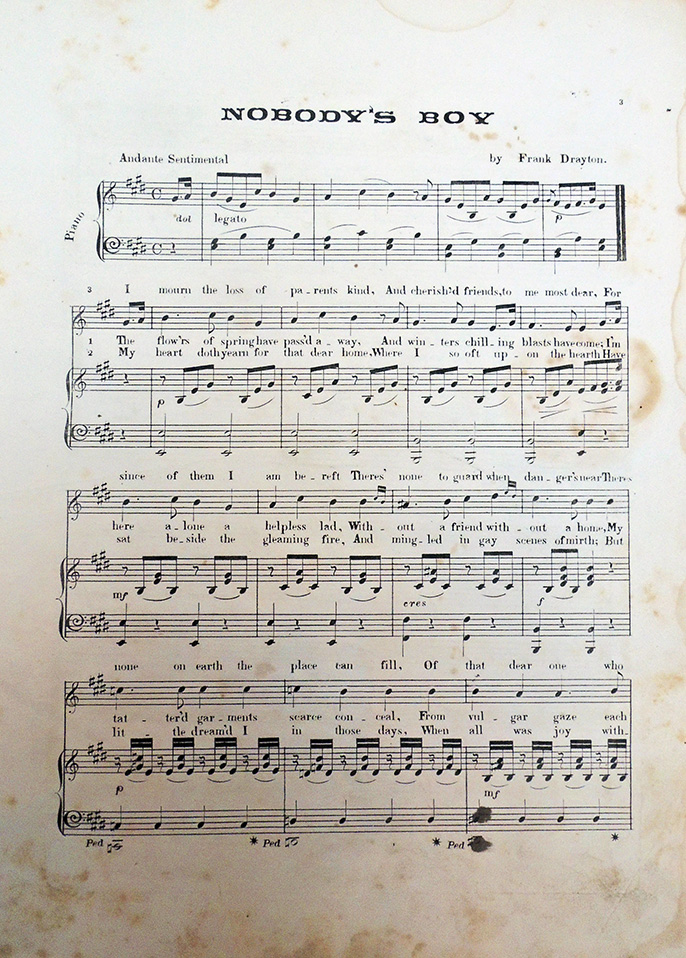 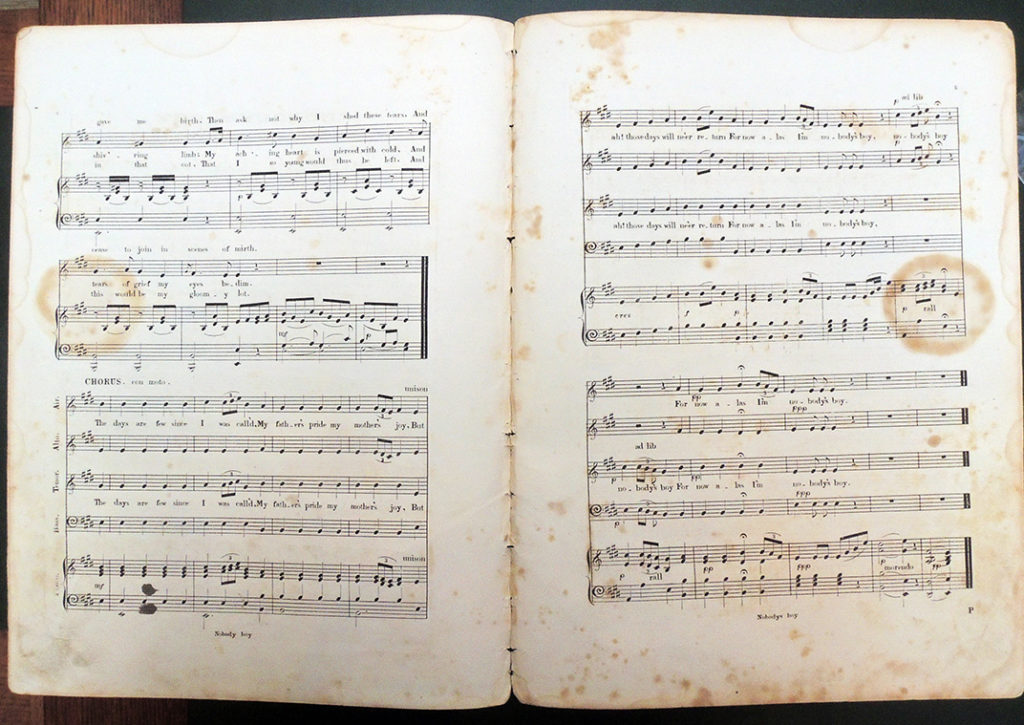 Sinclair Hamilton thought highly of George G. White’s illustrations and attributed the design for this famous temperance book to White, engraved on wood by Van Ingen. 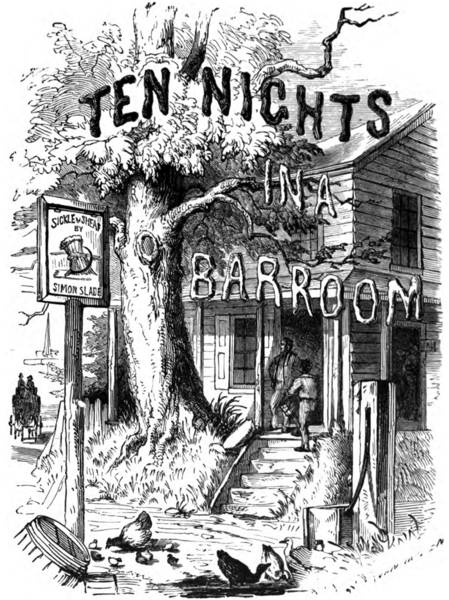 Still another interesting personality about this time and a man whose death only occurred last year, was George G. White, an all-around illustrator and an exceedingly prolific workman, who, never achieving great results. nevertheless played a prominent part in the illustrative history of his times. A Philadelphian by birth, White settled early in New York and was a contributor to most of the pictorial publications of the day. He illustrated many school books and was the author of a series of drawing-books, for many years in popular favour among school boards. He possessed a most remarkable and famous collection of clippings from the European illustrated papers, which were carefully filed away ready for instant reference, and he used them freely. The work of the late Sir John Gilbert attracted him greatly and that English draughtsman was his inspiration for a long time, and indeed, his influence was ever apparent through his work. White was not over-scrupulous in appropriating from his scrapbooks, and his ability to adapt the work of other and abler men to his own requirements was well known among his professional brothers and was a standing jest. Later in life, White did all sorts of hack work. the quality and character of which reflected on him but small credit. — Arthur Hoeber, The Bookman, Volume 8 (1899), page 218