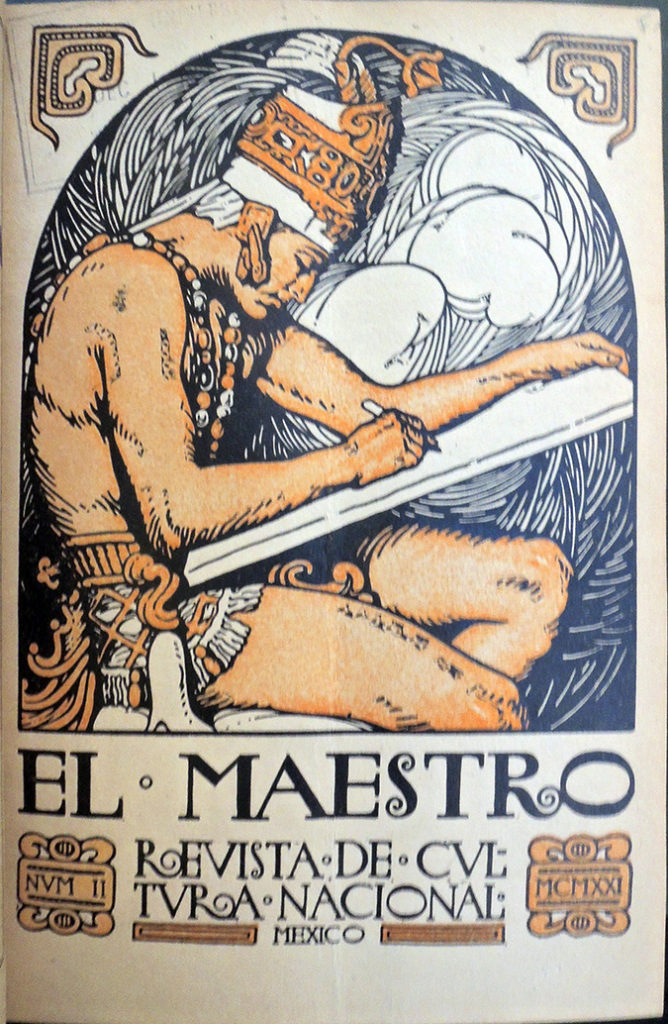 The UNESCO: International Bureau of Education noted that “José Vasconcelos is, without doubt, one of the most controversial figures in the social and political history of Mexico. Although he spent a good part of his life in either voluntary or compulsory exile, the impact of his original personality goes beyond his own lifetime, while his vast educative, literary, political and philosophical work is still widely studied and discussed today. He was not a man to inspire indifference, and has therefore been described in all manner of highly contradictory terms. His life covers a large period of Mexican history, from Porfirio’s dictatorship, through the revolutionary movement of 1910, and up to the establishment and consolidation of civilian regimes.”

Author, philosopher, politician José Vasconcelos (1881-1959) served twice as Minister of Education and also held the position of Rector of the Universidad Nacional Autónoma de México. He exerted a profound influence on Mexican culture by promoting education for the lower classes and encouraging popular exposure to literature. One of the ways he accomplished this was through several magazines that reprinted European authors, including El Maestro. 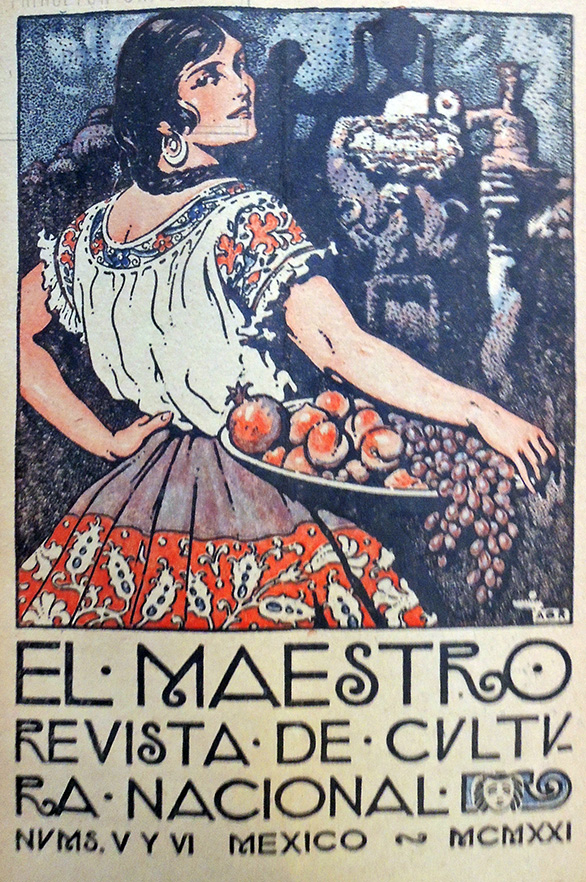 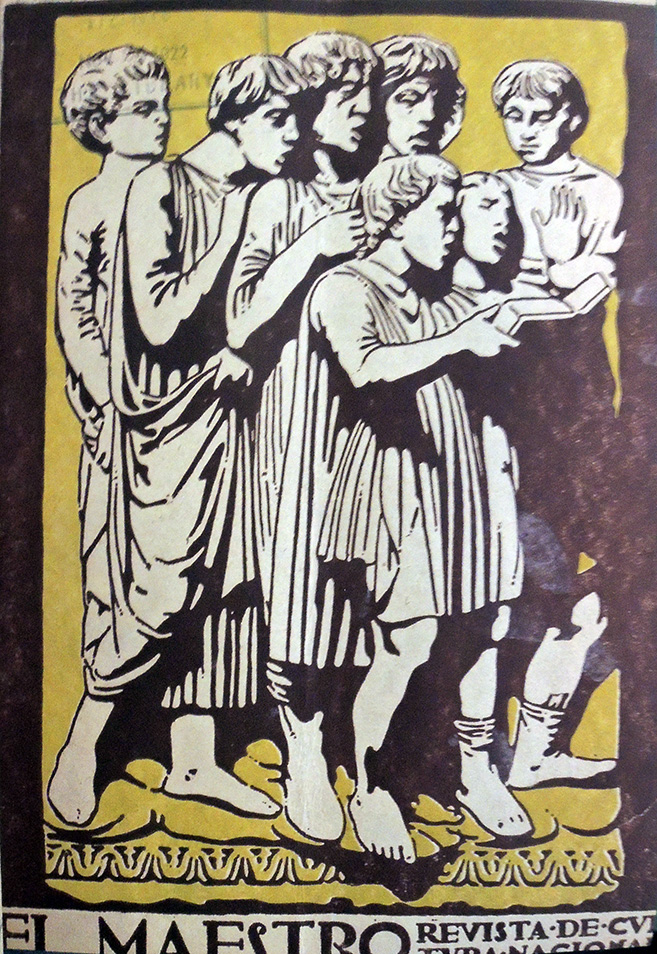 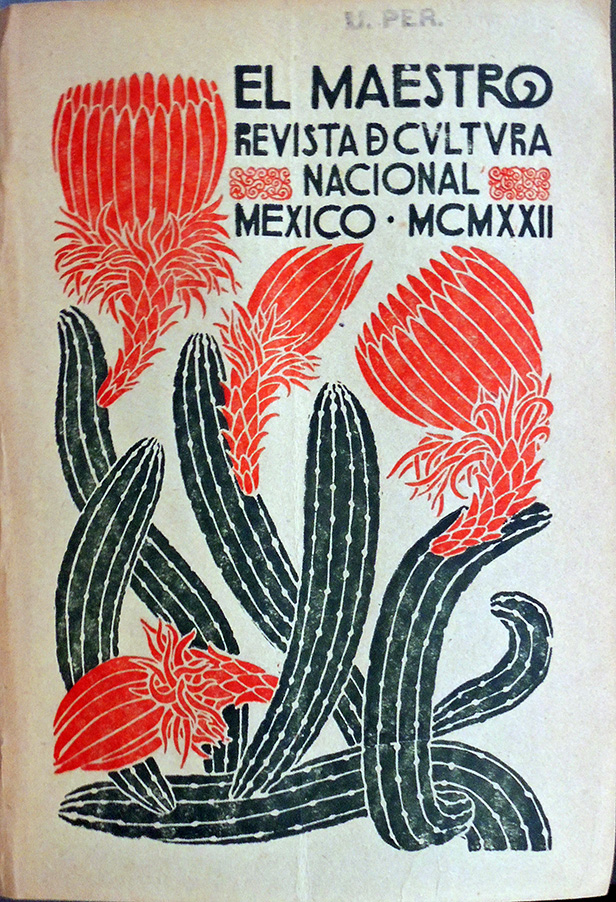 In her paper, “Dreaming of a cosmic race: José Vasconcelos and the politics of race in Mexico, 1920s–1930s”, Cogent Arts & Humanities 3, 2016, Linnete Manrique writes:

“Vasconcelos introduces the first volume [of El Maestro] by stating that the purpose of the magazine is “to disseminate practical knowledge among the country’s population.” He notes that the magazine will be distributed gratis precisely because it is meant for the general public. However, it is clear that his five-page introduction addresses one particular group of people and not all, that of intellectuals.

Vasconcelos critiques his colleagues for their lack of action and indifference toward the masses, and rallies them to become involved in his educational crusade. In his characteristic grandiose speech, Vasconcelos declares, “[the masses] will become a ruinous burden if we abandon them, if we maintain them ignorant and poor; but if we educate them and make them strong, their strength merged into ours will make us invincible.”

“From his point of view, the intellectual is the only one capable of leading the Mexican nation toward modernity and into the world stage. In a similar vein, Vasconcelos explains that the content of the magazine will not be what people want but what they need, with “the continuous purpose of elevating them.”

Authors presented in El Maestro include Romain Rolland, George Bernard Shaw, and Leo Tolstoy, which serve to highlight Vasconcelos’ aspiration that through European literature the Mexican people would become civilized [or so he believed]. 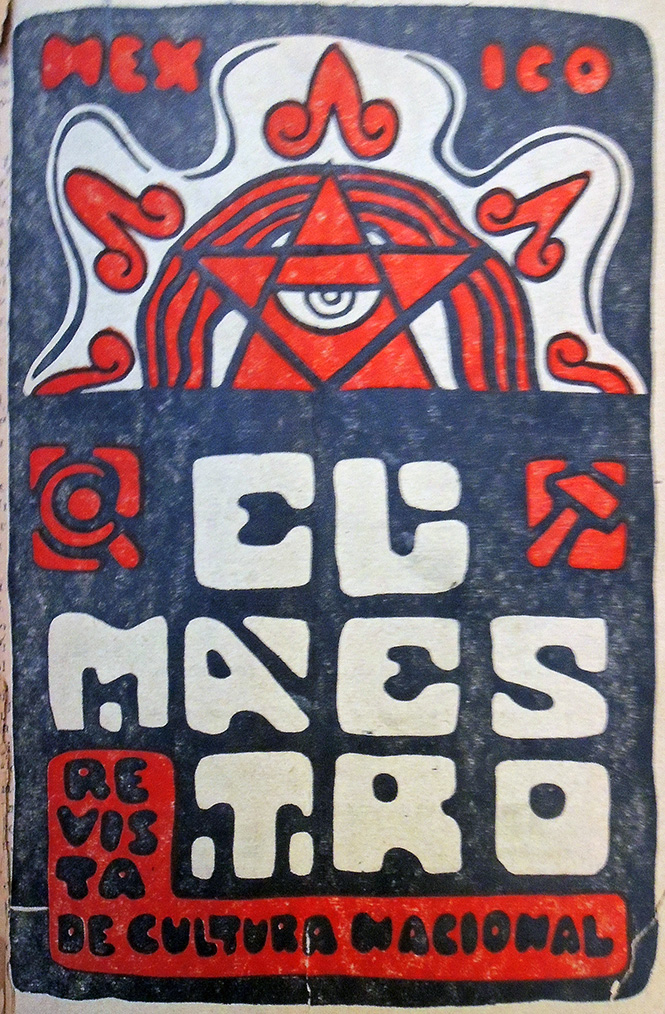 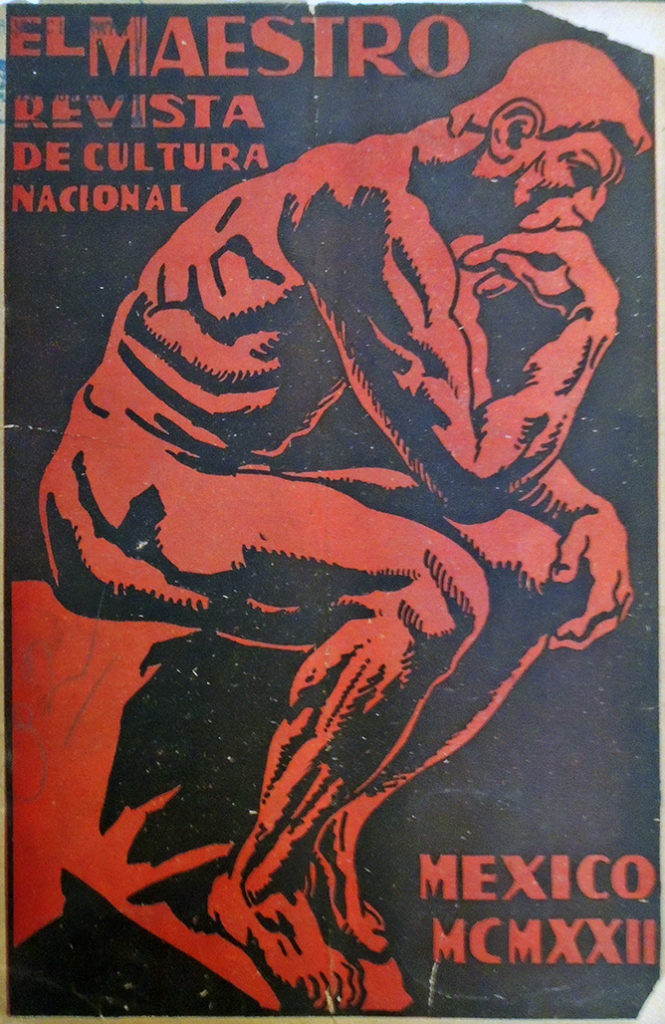