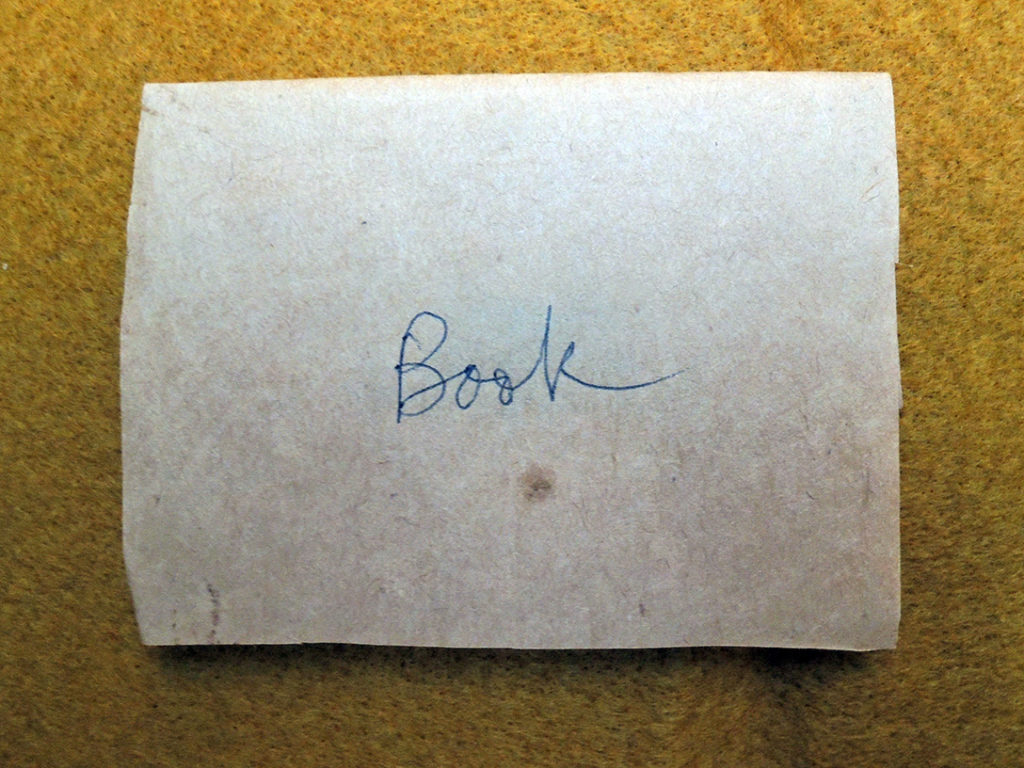 What do you picture when you hear the word “book”? Henry Martin pictured hundreds of iconic images, which he delivered weekly to the offices of the New Yorker over dozens of years. 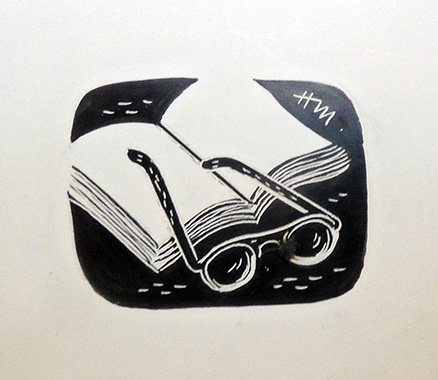 As various archives are making big news this week, our archive of Henry Martin’s drawings sits quietly in the vault, no salacious letters to uncover or celebrity photos. Martin, class of 1948, worked as a cartoonist and illustrator for more than forty-five years, publishing in the New Yorker, Ladies’ Home Journal, Saturday Evening Post, and many other magazines. He also had a single-panel comic strip, “Good News/Bad News,” which was nationally syndicated.

Martin had his first drawing accepted at the New Yorker in April 1950, ten years before his first cartoon was accepted. The drawing was a “spot,” one of the tiny iconographic images that appear throughout the magazine. Many artists began this way, including his colleague Peter Arno, whose biography notes: “The first ever New Yorker spot drawing appeared on page three of the first issue—the template for one kind of spot that continued to appear in the magazine until 2005. The drawing, a rectangle at the bottom of the middle column on the Talk of the Town page, was unsigned and had the appearance of a woodcarving.”–Michael Maslin, Peter Arno (2016). 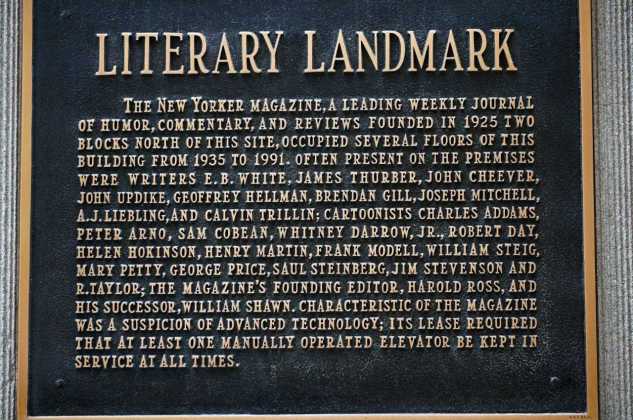 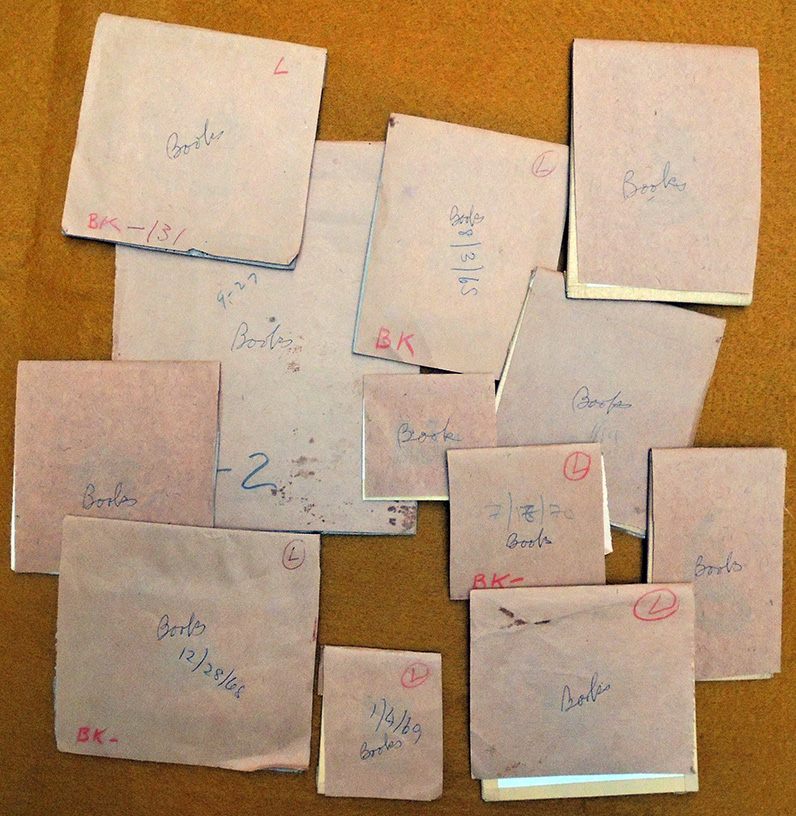 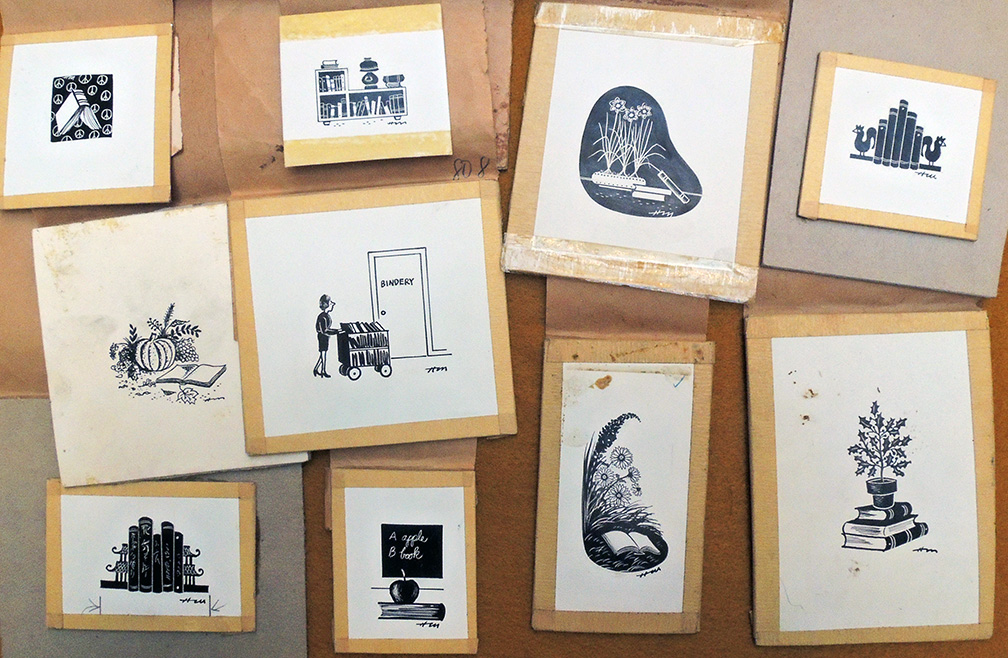 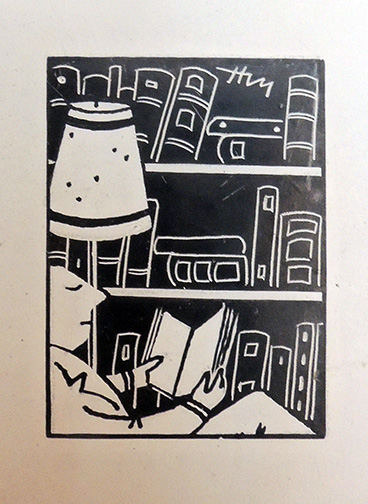 It is these drawings or “spots,” for which Martin is best represented in the magazine. A search of the New Yorker’s cartoon database reveals 188 cartoons while our archive of Martin’s drawings shows he made over 1,000 spots. “Books” is just one set from a series of boxes and envelopes. Unlike today’s New Yorker spots, there is no running gag or theme, just pure image. Here are a few more samples. Happy New Year. 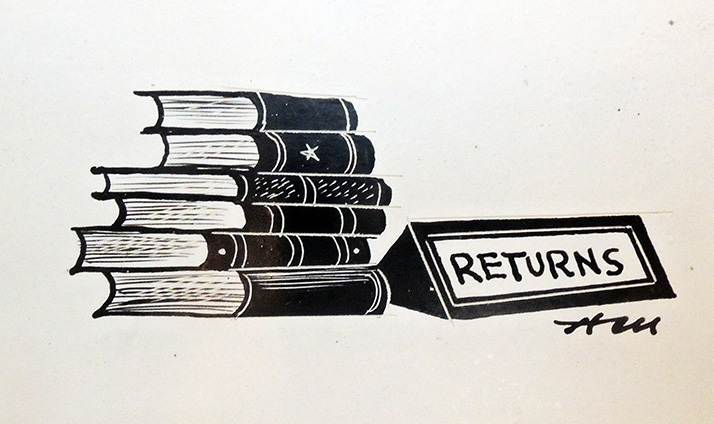 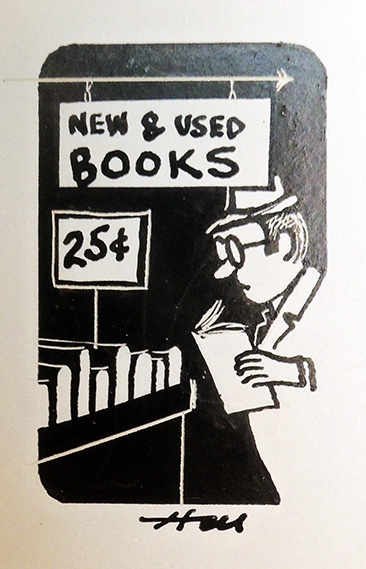 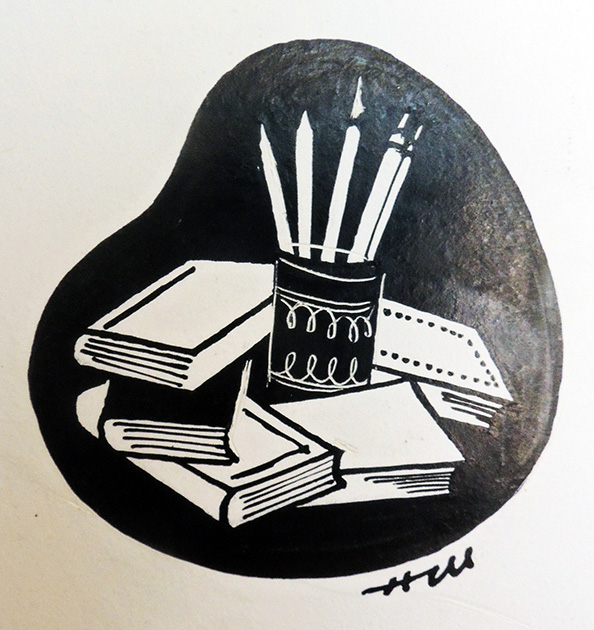 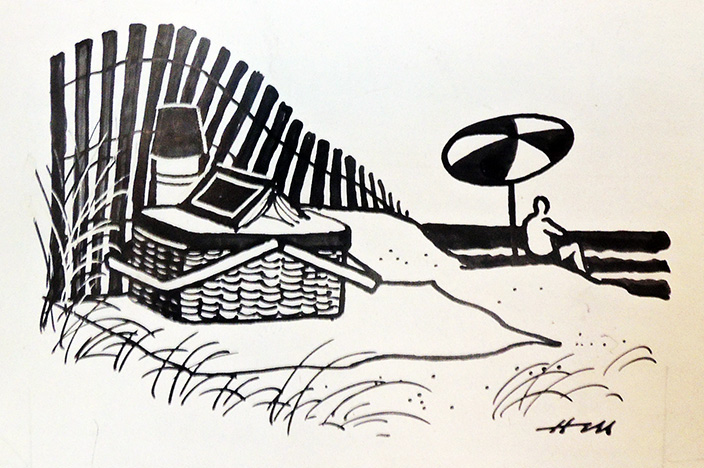 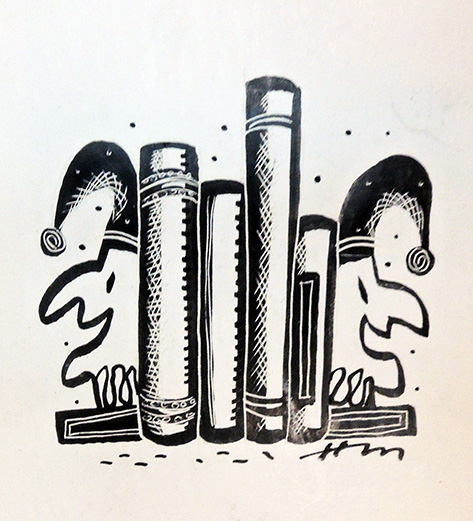 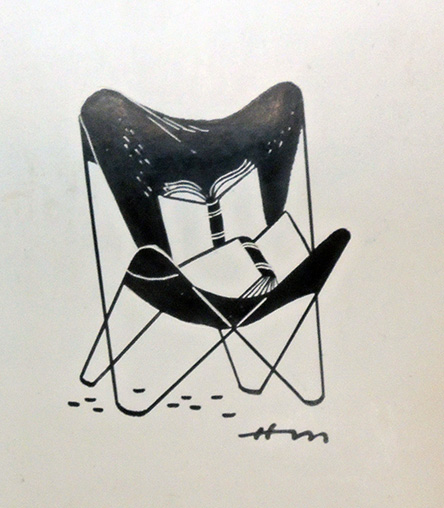 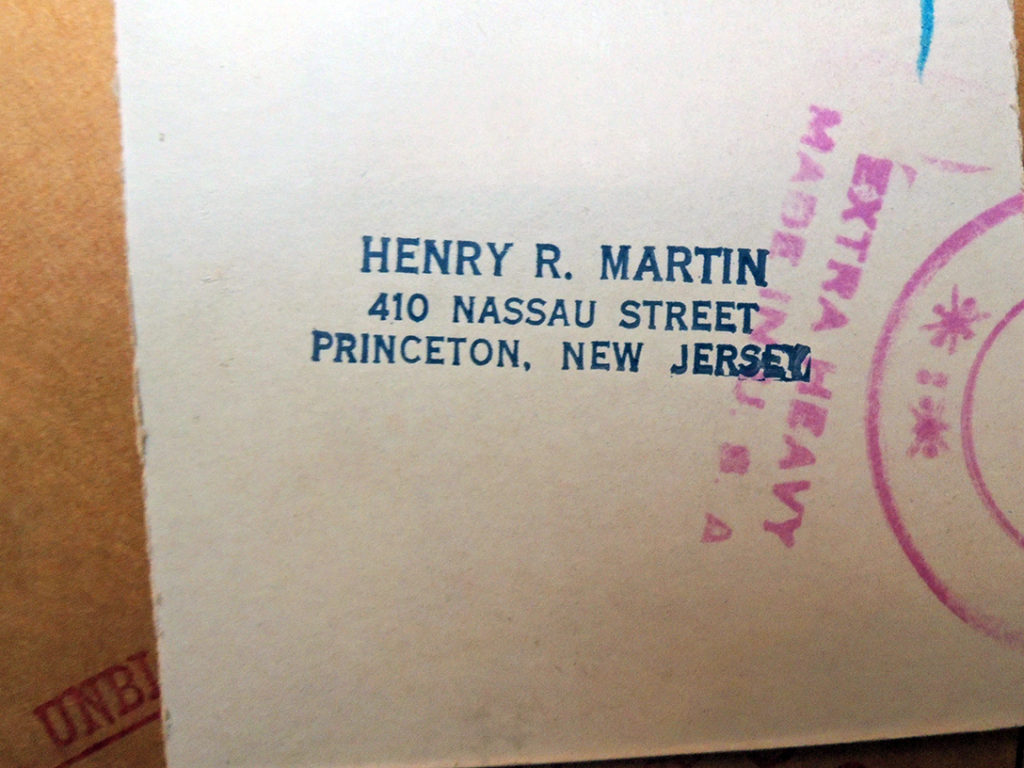 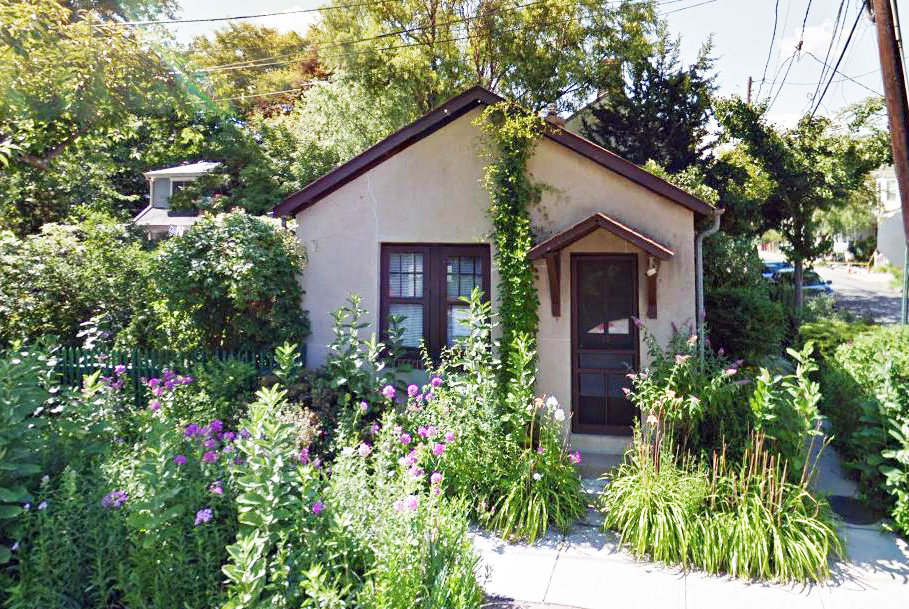