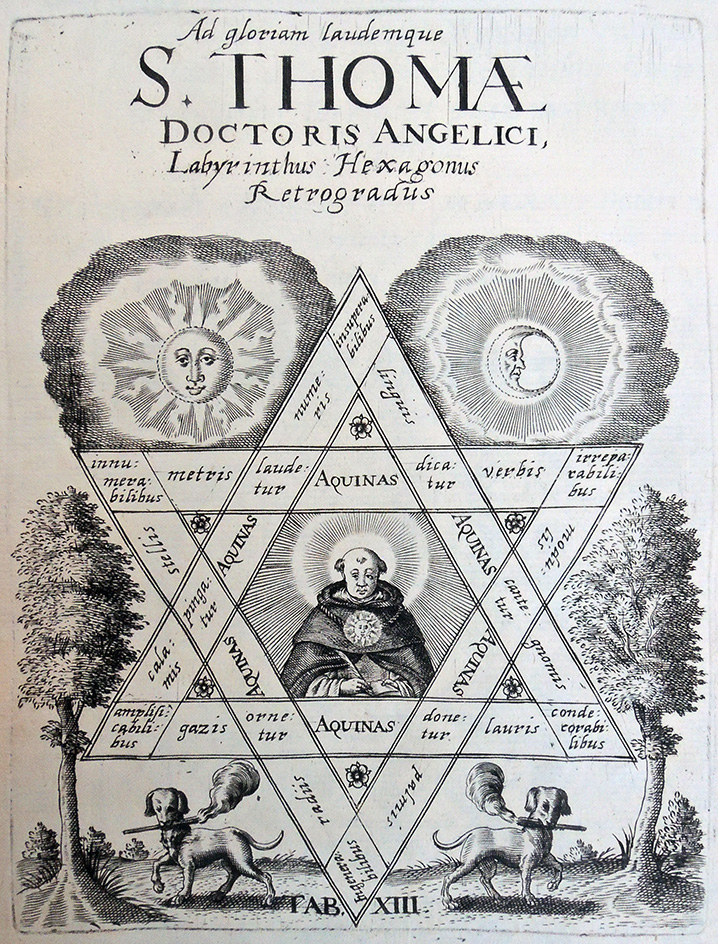 When we were offered a copy of Juan Caramuel y Lobkowitz’s 1663 book on metametrica, with a series of engraved plates that could be described as visual poetry, it was a happy surprise to find it already in our vault. Historians have labeled the plates anagrams, pattern poems, echo poems, and rebuses while Caramuel called his work “labyrinths, hexagonus, and retrogrades”. No matter the tag, he was obviously having fun with Latin and letters (although our colleagues fluent in Chinese are unimpressed with his attempt at Eastern metametrics). 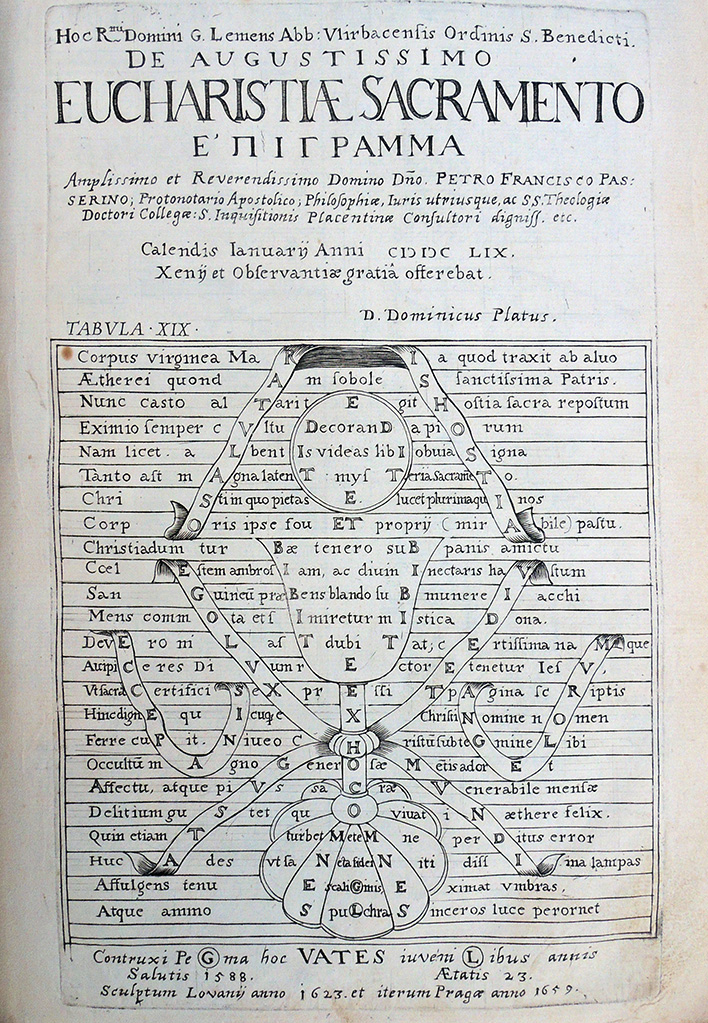 Juan Caramuel y Lobkowitz (1606-1682) was a Cistercian priest and a prominent figure in the Spanish Golden Age. One biographer notes:

He was a precocious child, early delving into serious problems in mathematics and even publishing astronomical tables in his tenth year. After receiving a superficial education at college, where his unusual ability brought rapid advancement, this prodigy turned his attention to the Asiatic languages, especially Chinese. …His books are even more numerous than his titles and his varied achievements; for, according to Paquot, he published no less than 262 works on grammar, poetry, oratory, mathematics, astronomy, physics, politics, canon law, logic, metaphysics, theology and asceticism. –L. O’Neil, L. (1908). Juan Caramuel y Lobkowitz. In The Catholic Encyclopedia. New York: Robert Appleton Company. Retrieved January 30, 2020 from New Advent: http://www.newadvent.org/cathen/03329c.htm

The complete volume can be downloaded here: https://babel.hathitrust.org/cgi/pt?id=ucm.5317972478&view=thumb&seq=41 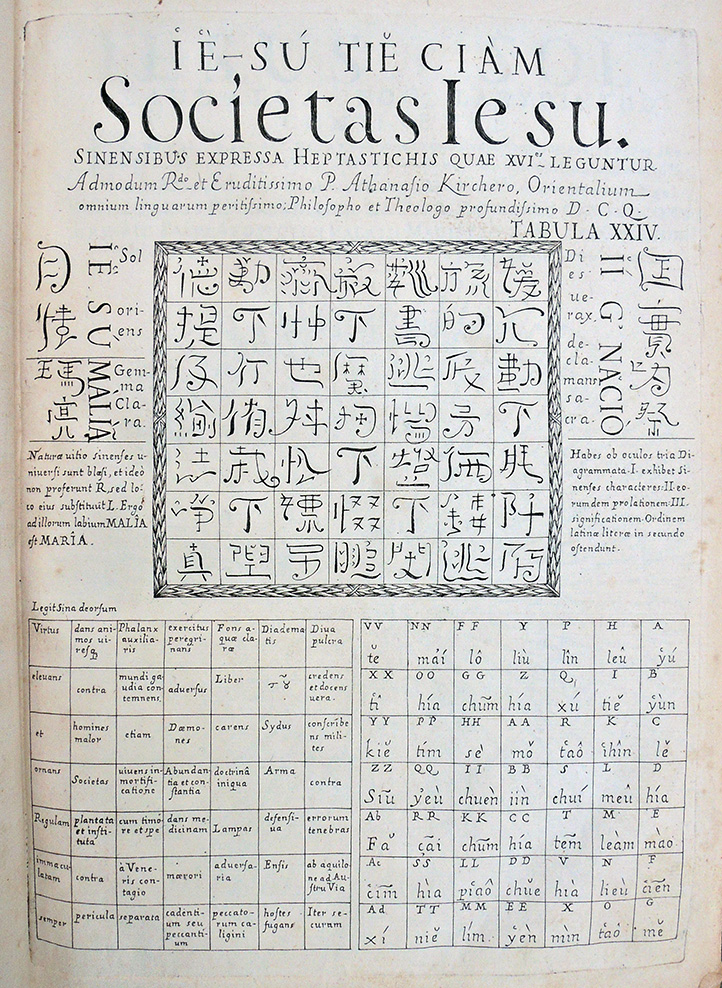 Read: Dick Higgins Pattern poetry: guide to an unknown literature / Dick Higgins; with appendices by Herbert Francke … on Chinese pattern poetry, and a comparative study by Kalānāth Jhā … on the Citrakāvyas of Sanskrit and the Prākrits (Albany: State University of New York Press, 1987. PN1455 .H54 1987 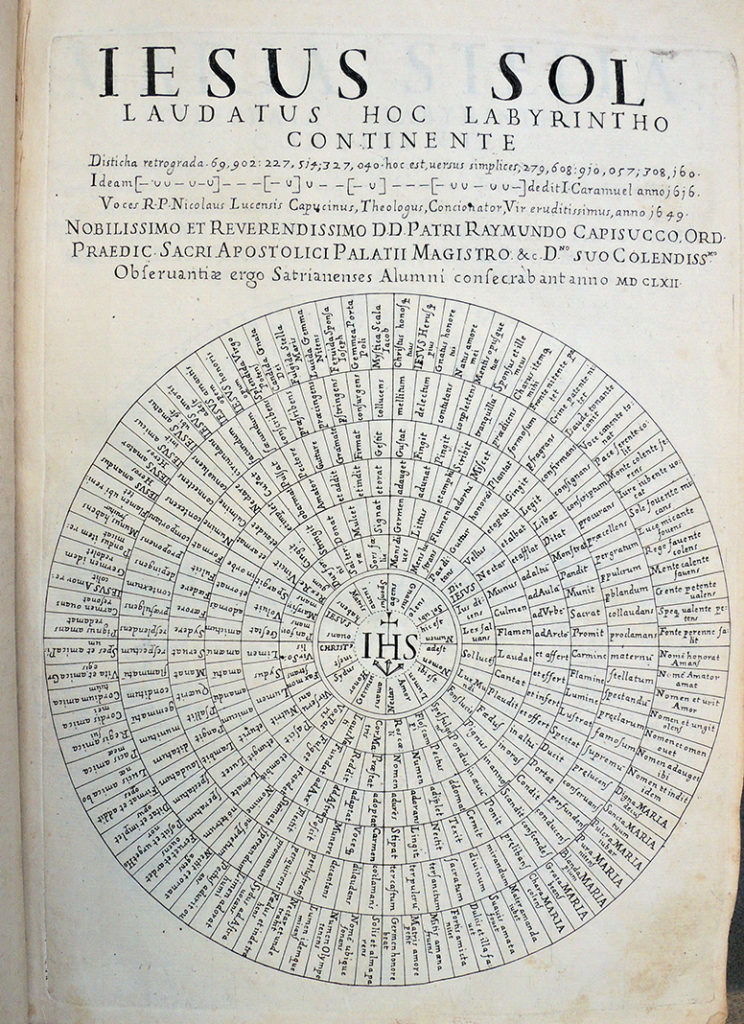 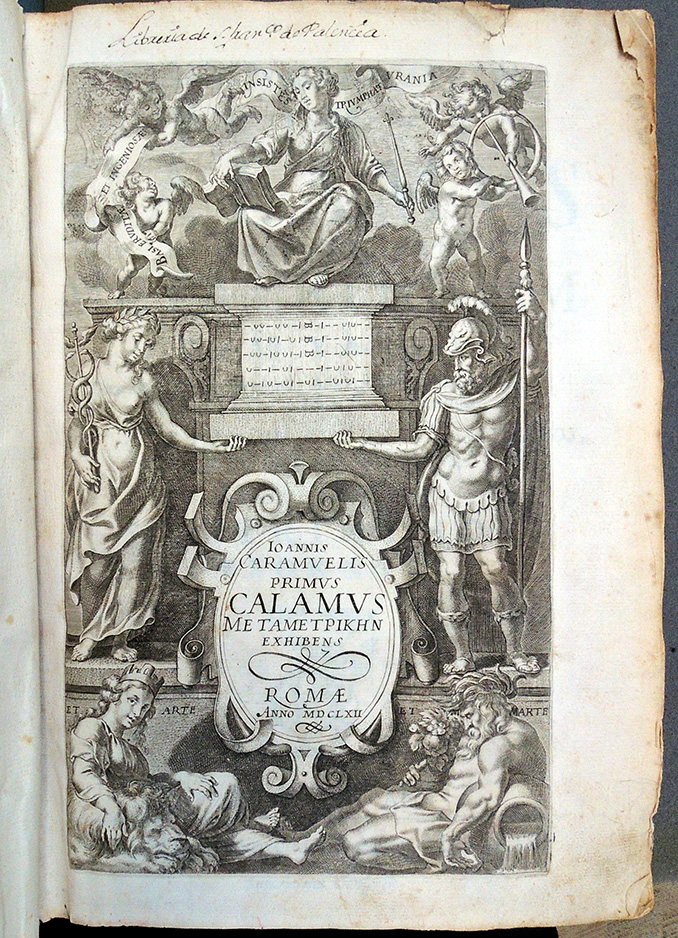 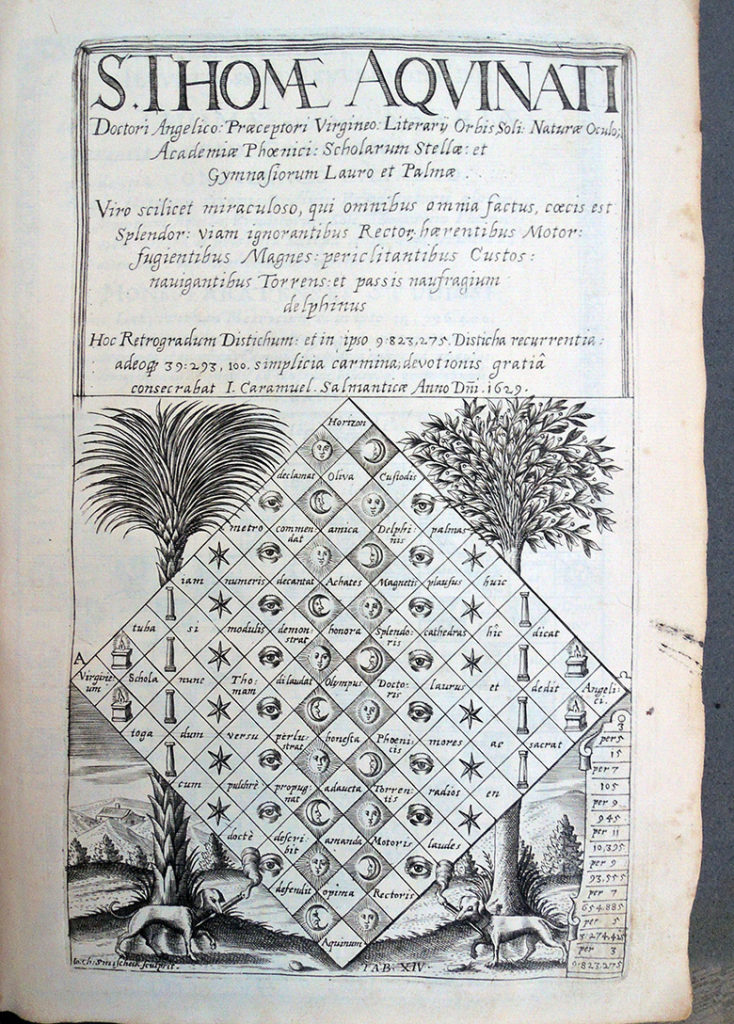 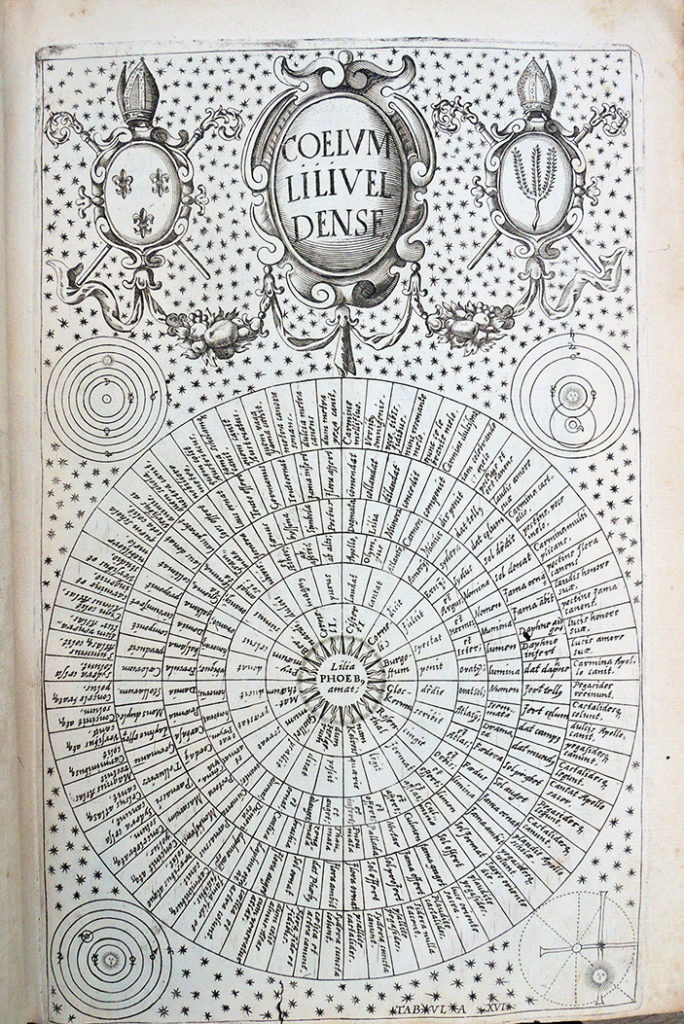 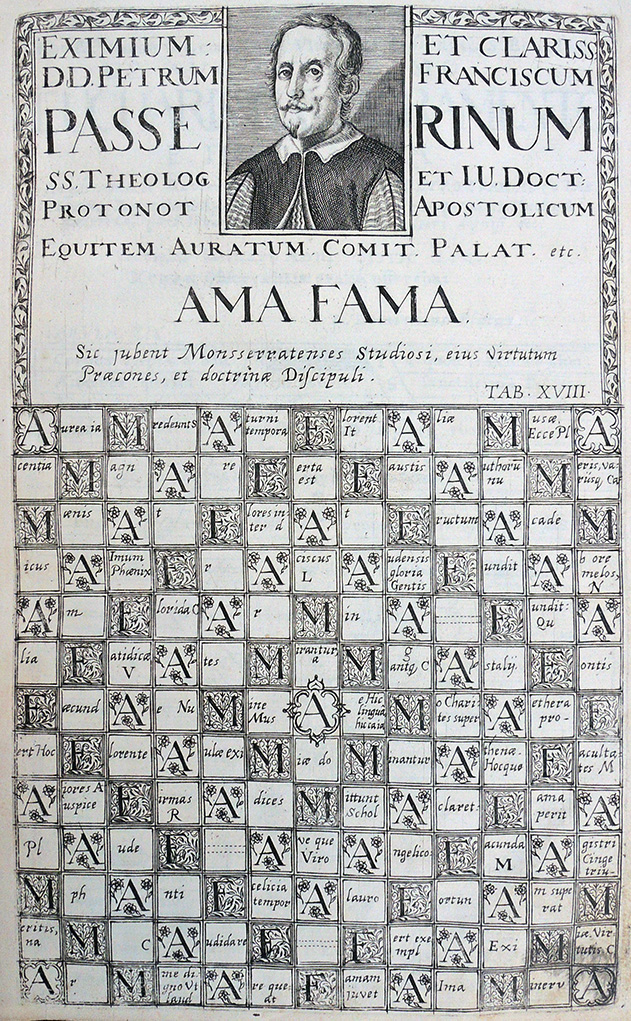 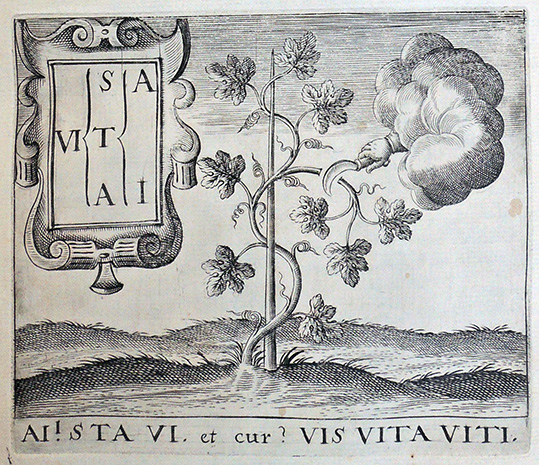