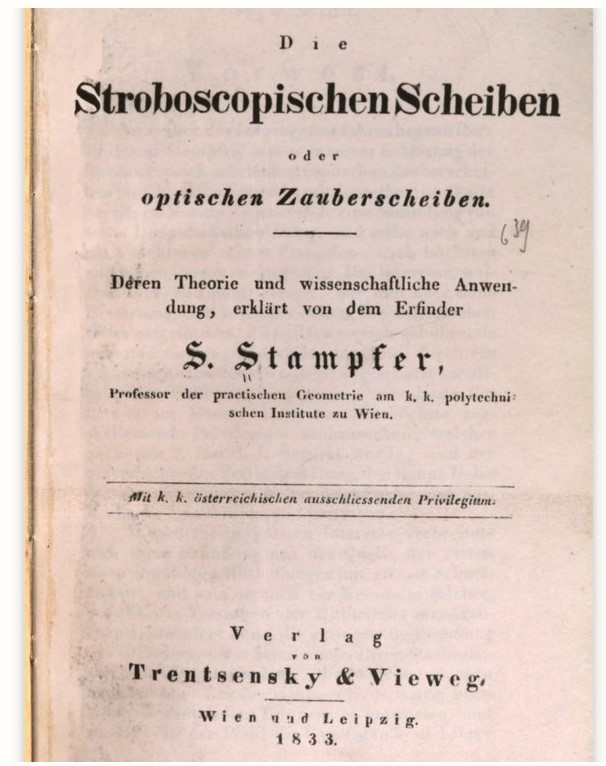 Today, examples of the phenakistoscope are available in the graphic arts collection at Princeton and throughout the internet, as seen below in google image. Here are a few to enjoy.

In the 20th century, Magic Mirror Movies were a variation of the phenakistoscope, made for your 33 1/3 record player: 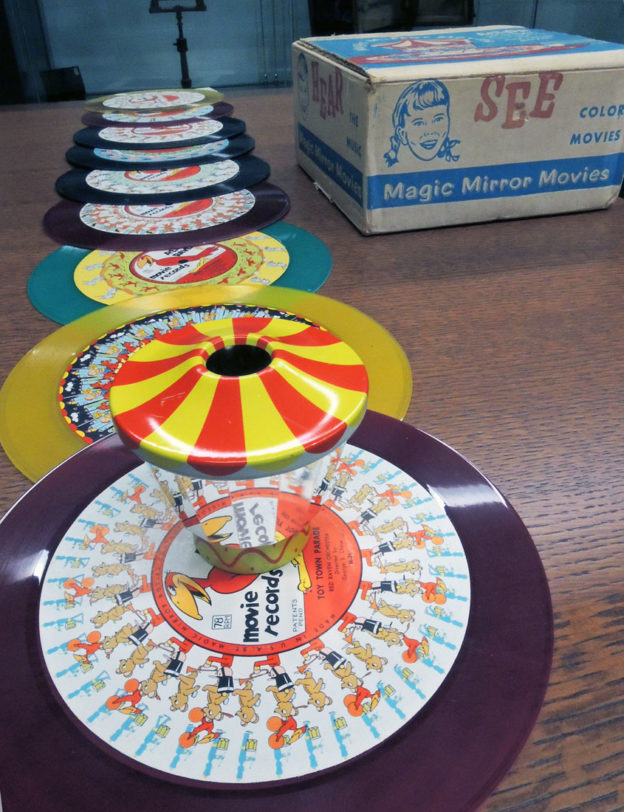