What happened in 1626 to account for the surge in usage of the word “editor”? 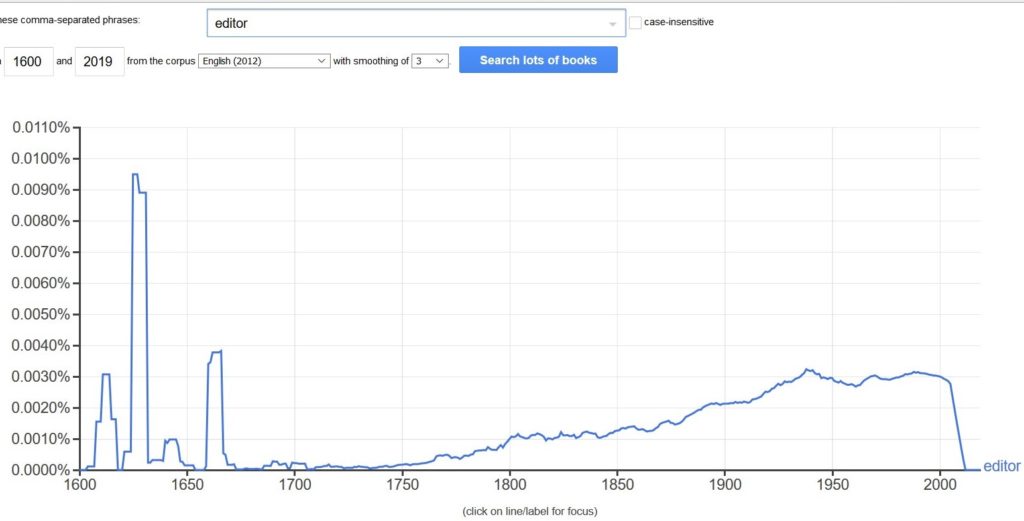 This blog has no editor, other than valued friends and colleagues who catch the many typos and write to me, much as Titus Pomponius Atticus (ca. 110-32 BCE) wrote to his friend Marcus Tullius Cicero (106-43 BCE) to suggest corrections and edits. As part of a search for early professional editors of modern printed books, a Googlebooks Ngram search led to this odd phenomenon (similar searches in German, French, and Spanish are completely different). What happened in 1626 to account for the surge in usage of the word “editor”? 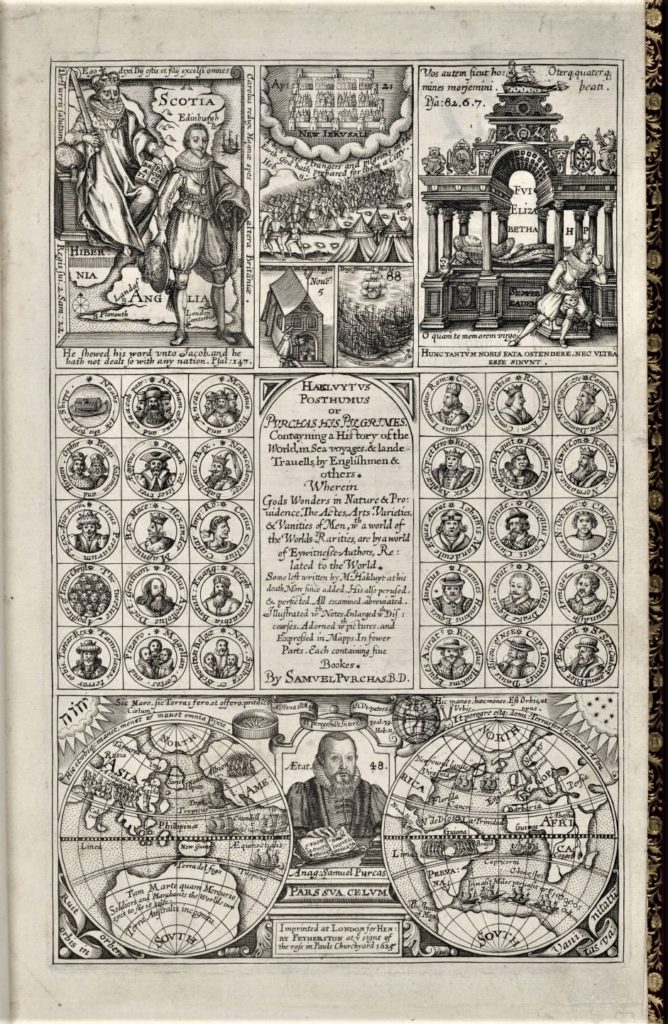 Might it have something to do with Samuel Purchas’s magnum opus: Hakluytus Posthumus, or Purchas his Pilgrimes, London, 1625 and the obituaries for the author the following year? https://doi-org.ezproxy.princeton.edu/10.1093/ref:odnb/22898 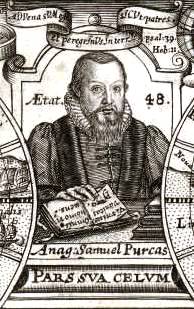 Samuel Purchas (1577?-1626), Purchas his pilgrimes: in five books. The first, contayning the voyages and peregrinations made by ancient kings, patriarkes, apostles, philosophers, and others, to and thorow the remoter parts of the knowne world: enquiries also of languages and religions, especially of the modernediuersified professions of Christianitie. … (London: Printed by William Stansby for Henrie Fetherstone, and are to be sold at his shop in Pauls Church-hard at the signe of the Rose, 1625-[1626]). RB Oversize 1007.741.2q; EXKA Oversize Americana 1625q; and Scheide Library 25.1

A note in the DNB mentions “…many of those contemporaries who knew Bacon more intimately depicted his personality and character in highly positive terms. William Rawley compiled and published a commemorative volume in Bacon’s honour in 1626. The volume contained thirty-two Latin poems in his praise. These poems called Bacon ‘the very nerve of genius’ and ‘the greatest philosopher since the fall of Greece’ (Mathews, 7). But those who thought highly of Bacon admired his moral and personal traits as well as his intellectual powers. Ben Jonson called Bacon:

one of the greatest men and most worthy of admiration that hath been in many ages. In his adversity I ever prayed that God would give him strength … knowing no accident could do harm to virtue, but rather help to make it manifest.” 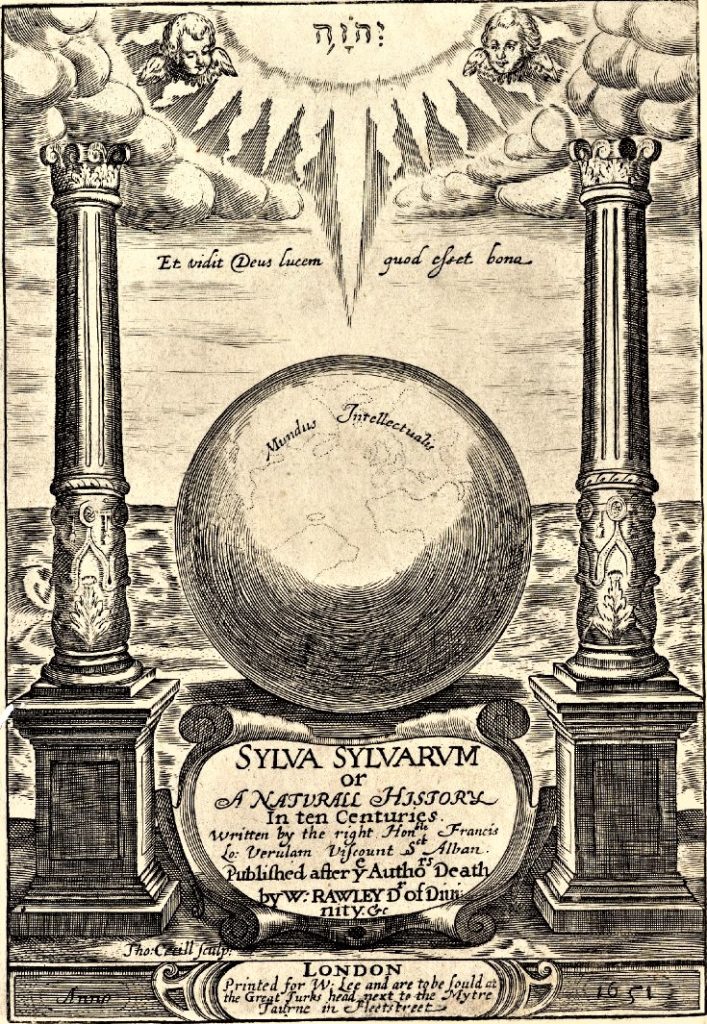 Title-page to Francis Bacon, ‘Sylva sylvarum or a Natural History in ten centuries’ (London, W. Lee, 1651); two fluted columns with decorated capitals, between which a globe lettered ‘Mundus Intellectualis’; in the background, the sea; above, the sun and rays, two cherubim, a tetragrammaton, and the lettering ‘Et vidit Deus lucem quod esset bona’. 1627 Engraving–British Museum

Write if you have a better answer: jmellby@princeton.edu and it will be posted.