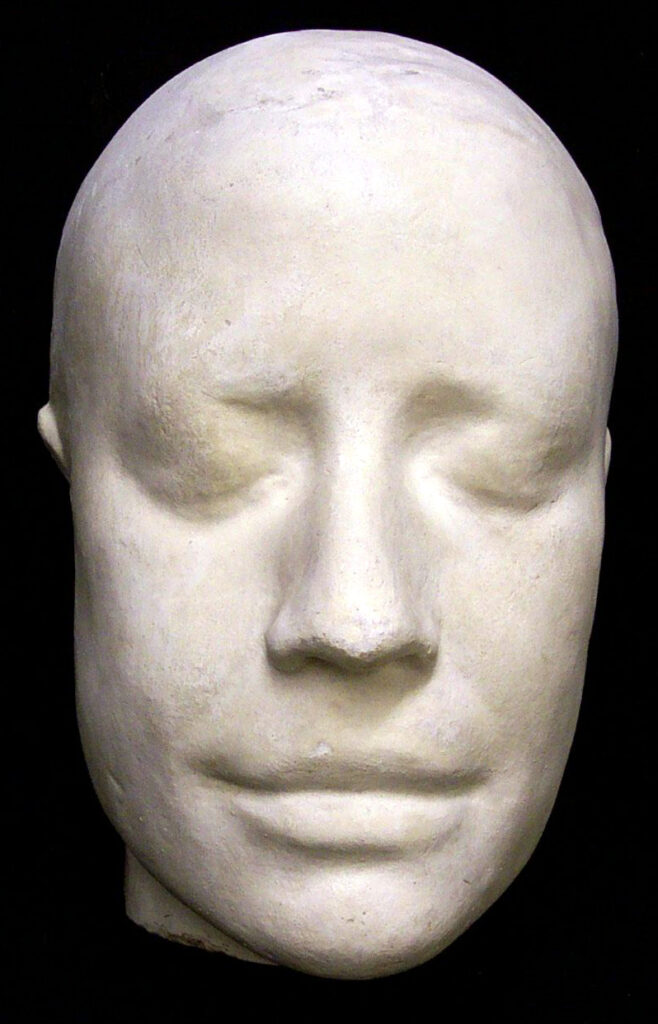 Maria Felicia Malibran (1808-1836) first appeared on stage in Ferdinando Paër’s Agnese, when she was 8 years old. When she was 17, she was a singer in the choir of the King’s Theatre in London. Tragically the singer died at the age of 28. 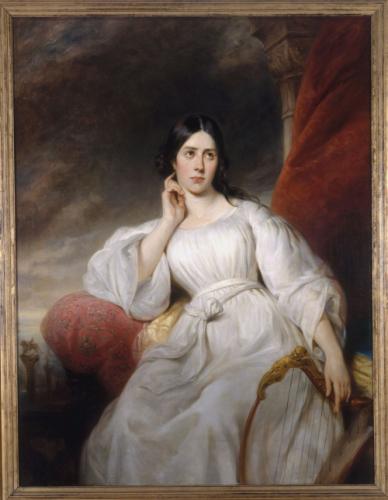 A selection from Oxford Music Online:
“Spanish mezzo-soprano. She was the daughter of the composer García family and sister of the mezzo-soprano Pauline Viardot. She studied with her father, a rigorous teacher whose harshness towards her was notorious, and made her London début at the King’s Theatre in June 1825 as Rosina.

…She made her Italian début at the Teatro Valle, Rome, on 30 June 1832 as Desdemona; moving to Naples she sang the same role at the Teatro del Fondo on 6 August and Rosina in Il barbiere di Siviglia at the S Carlo on 7 September, followed by La Cenerentola, La gazza ladra, Semiramide and Otello, scoring a tremendous success at every performance.

Her first marriage having eventually been annulled, she married the violinist Charles de Bériot in March 1836, and at Drury Lane in May of that year created the title role in Balfe’s The Maid of Artois, which he had written for her. A riding accident when she was pregnant resulted in her death during the Manchester Festival. To judge from the parts adapted for her by both Donizetti and Bellini, the compass, power and flexibility of Malibran’s voice were extraordinary. Her early death turned her into something of a legendary figure with writers and poets during the later 19th century.” 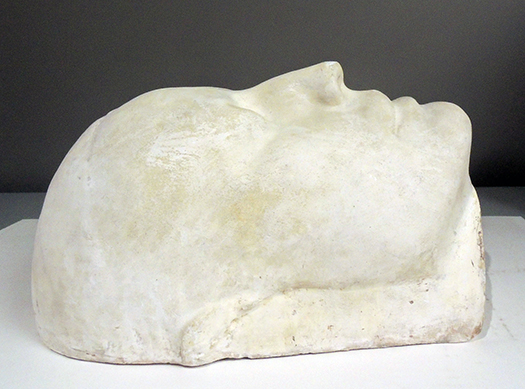 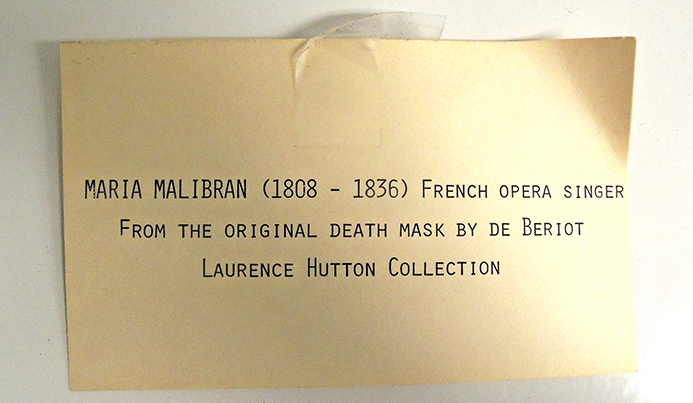 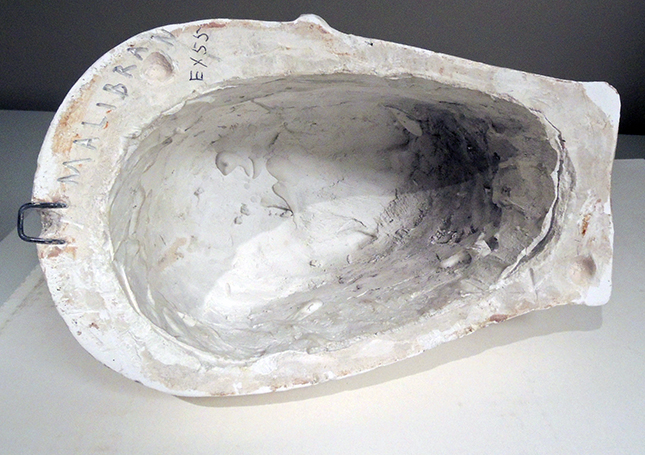 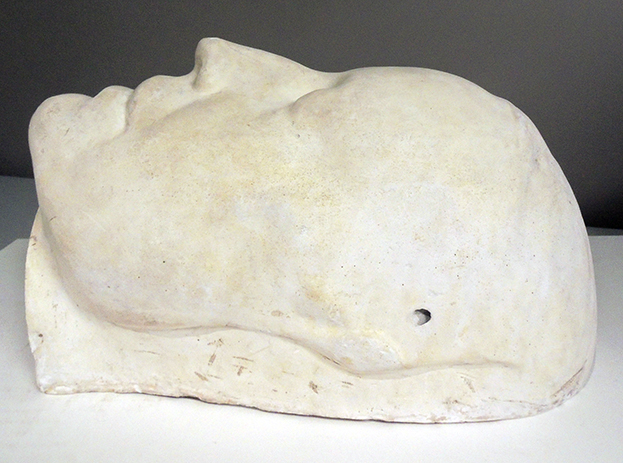 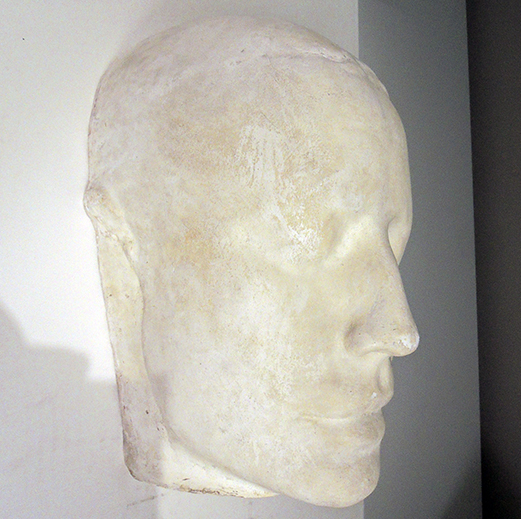 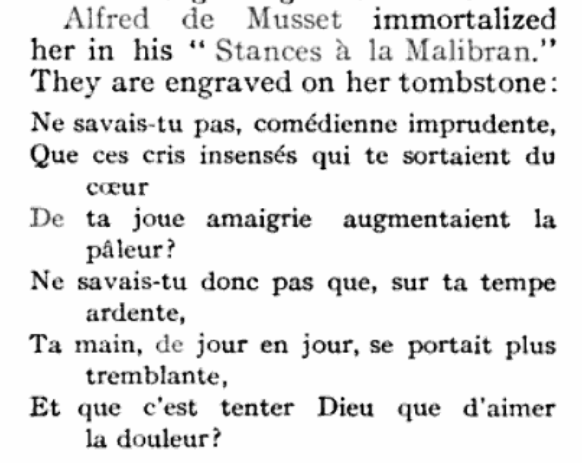