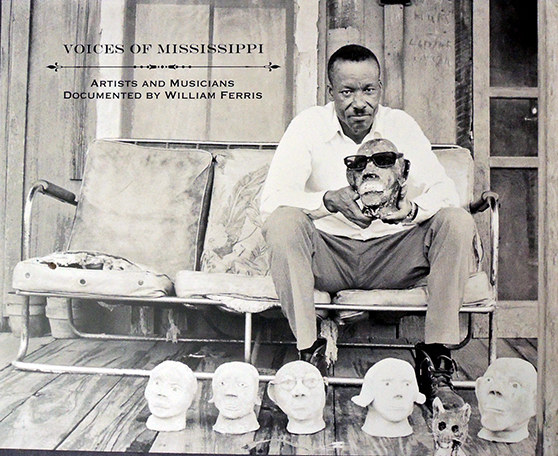 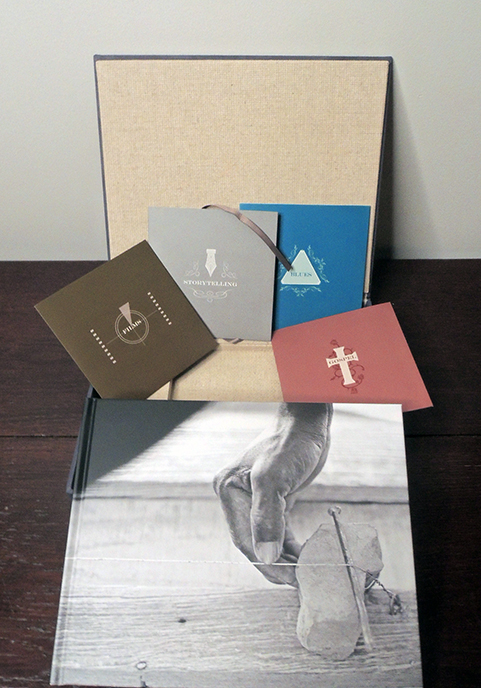 “This watershed release represents the life’s work of William Ferris, an audio recordist, filmmaker, folklorist, and teacher with an unwavering commitment to establish and to expand the study of the American South. William Ferris was born in Vicksburg, Mississippi in 1942. Growing up on a working farm, Ferris began at a young age documenting the artwork, music, and lives of the people on the farm and in his local community. The archive of recordings that he created and the documentary films that he had a hand in producing have served as powerful tools in institutions of higher learning for decades.”https://dust-digital.com/ferris 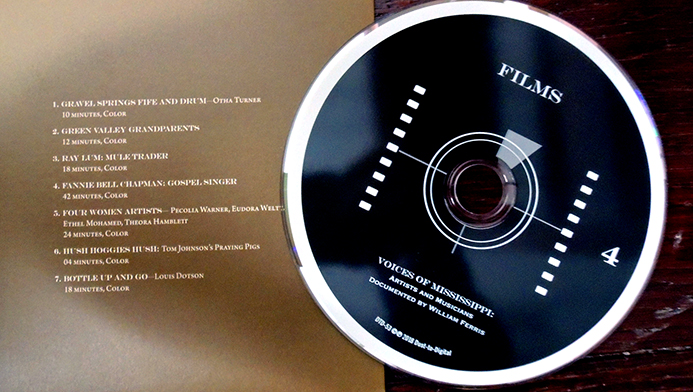 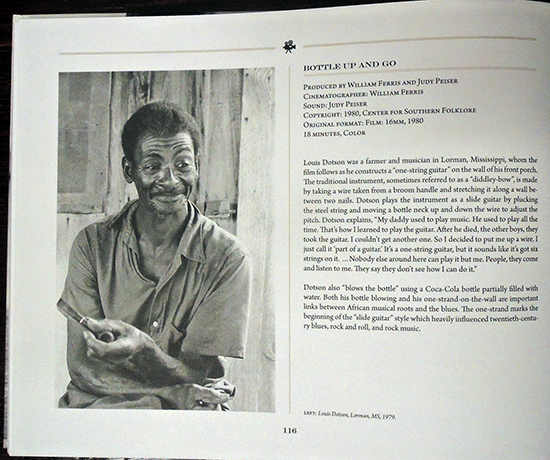 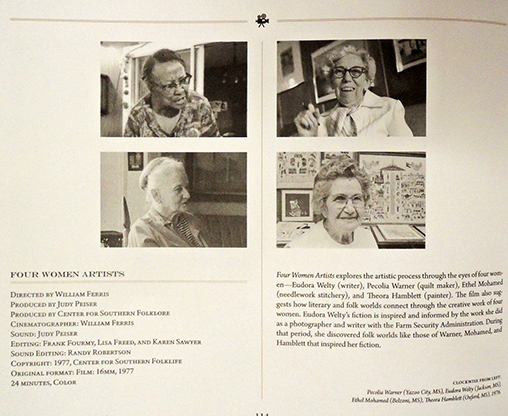 Founded by Lance Ledbetter in 1999, Dust-to-Digital is currently operated by Lance and his wife April in Atlanta, Georgia. Dust-to-Digital began its mission of creating access to hard-to-find music by producing high-quality books, box sets, CDs, DVDs and vinyl records.
…In 2012, Lance and April Ledbetter started a non-profit organization. Music Memory was formed as a way to take action to ensure the sounds and recordings of our past would be preserved. The goal of this company is to make the music from the past available to researchers, teachers and the public so that it can educate and enlighten present and future generations. To date, Music Memory has digitized over 50,000 recordings. 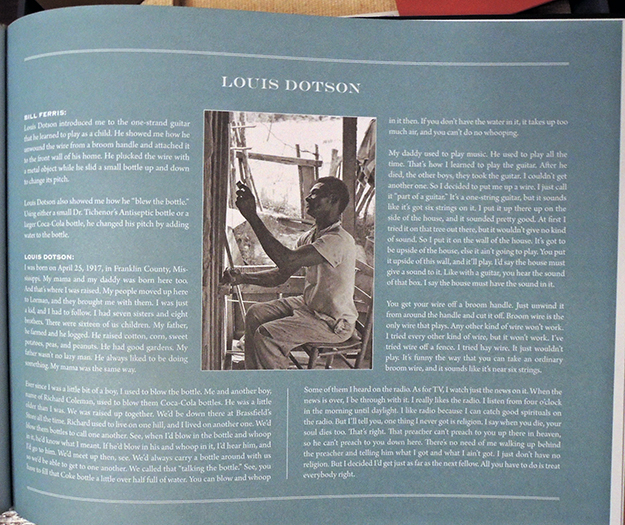 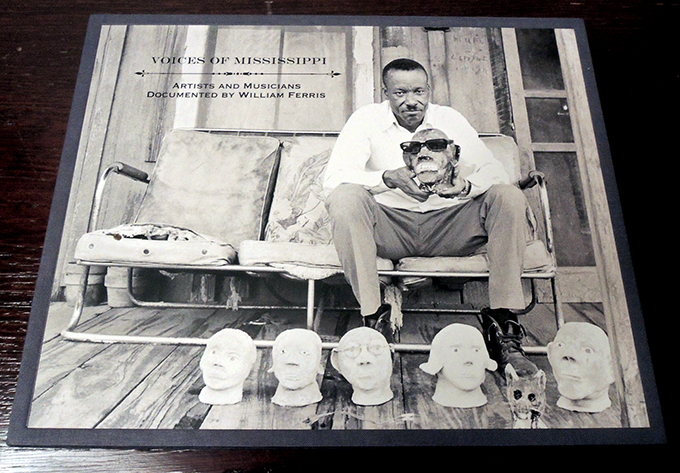