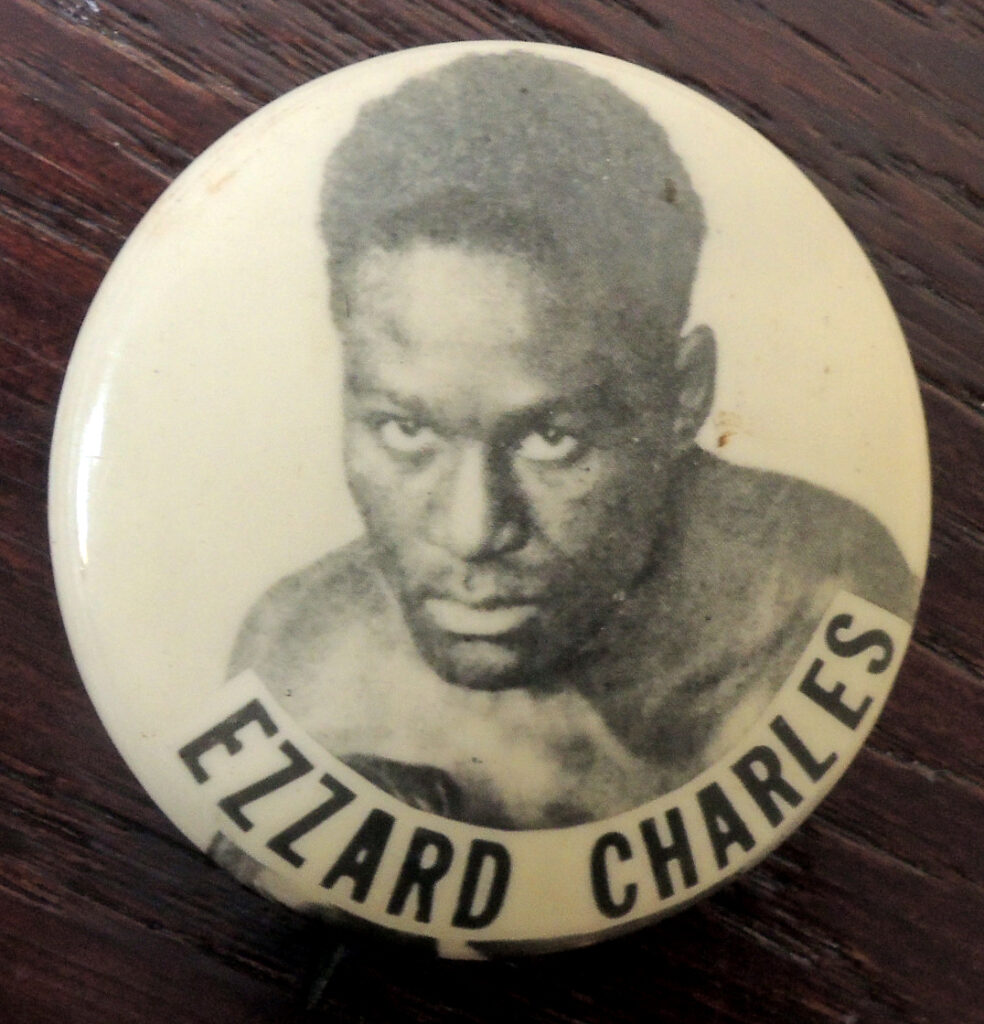 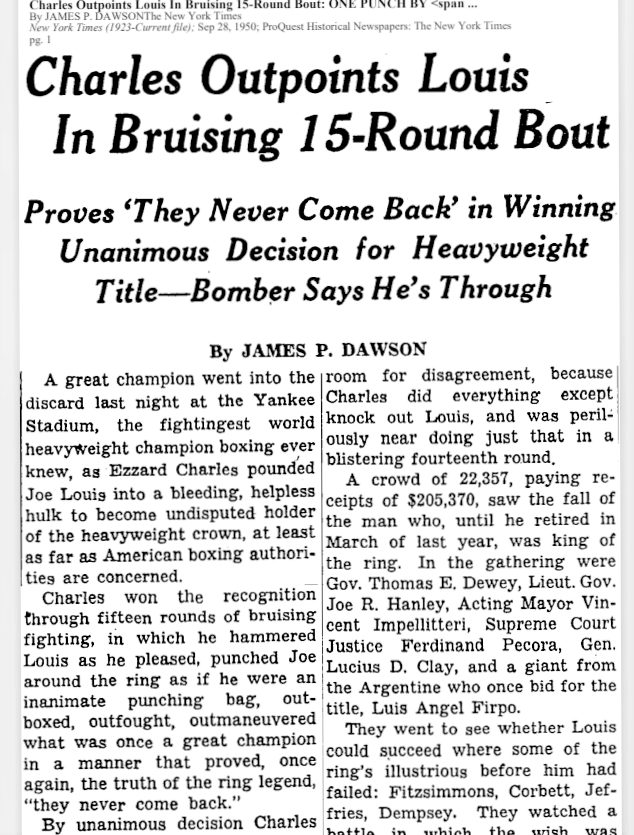 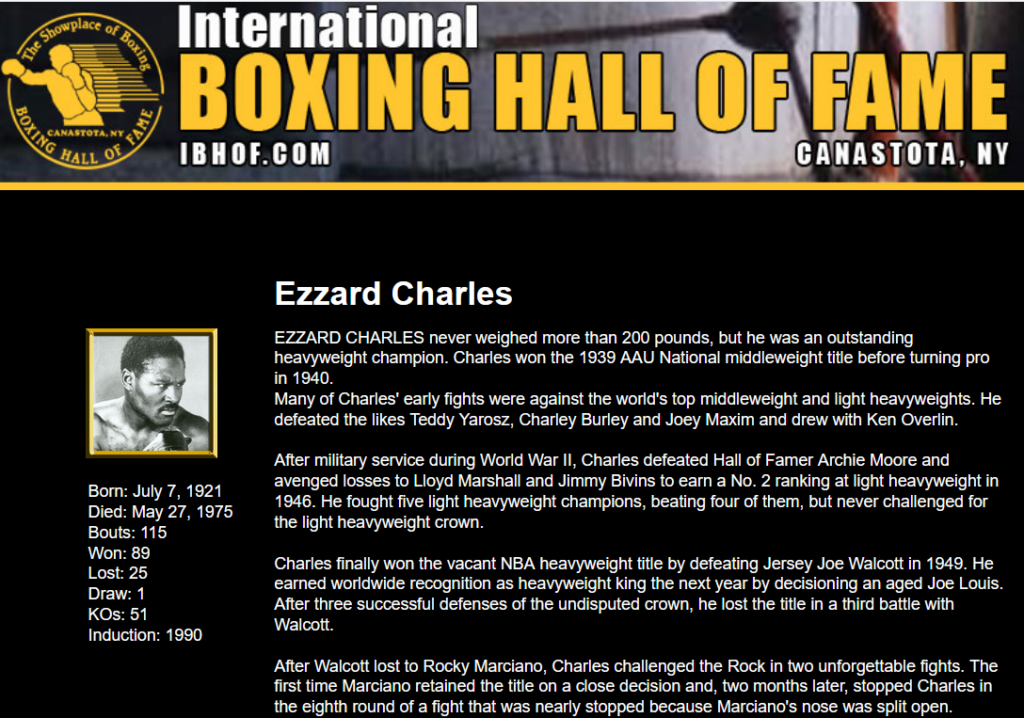 June 22, 1949, Ezzard Charles (1921-1975) defeated Joe Walcott to win the National Boxing Association championship. The following year on September 28, he won a grueling 15-round decision over his childhood hero Joe Louis and was proclaimed the world heavyweight champion. 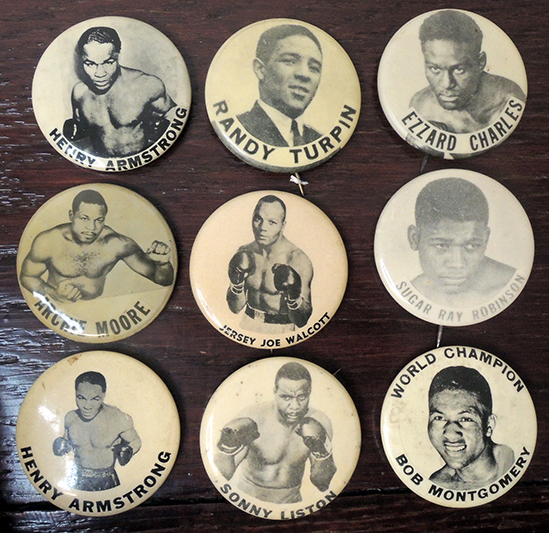 https://www.ephemerasociety.org/2021-conference/ This also serves as a reminder that the 2021 National Ephemera Society Conference begins March 18, 2021 and a virtual fair will follow. Don’t forget to register. 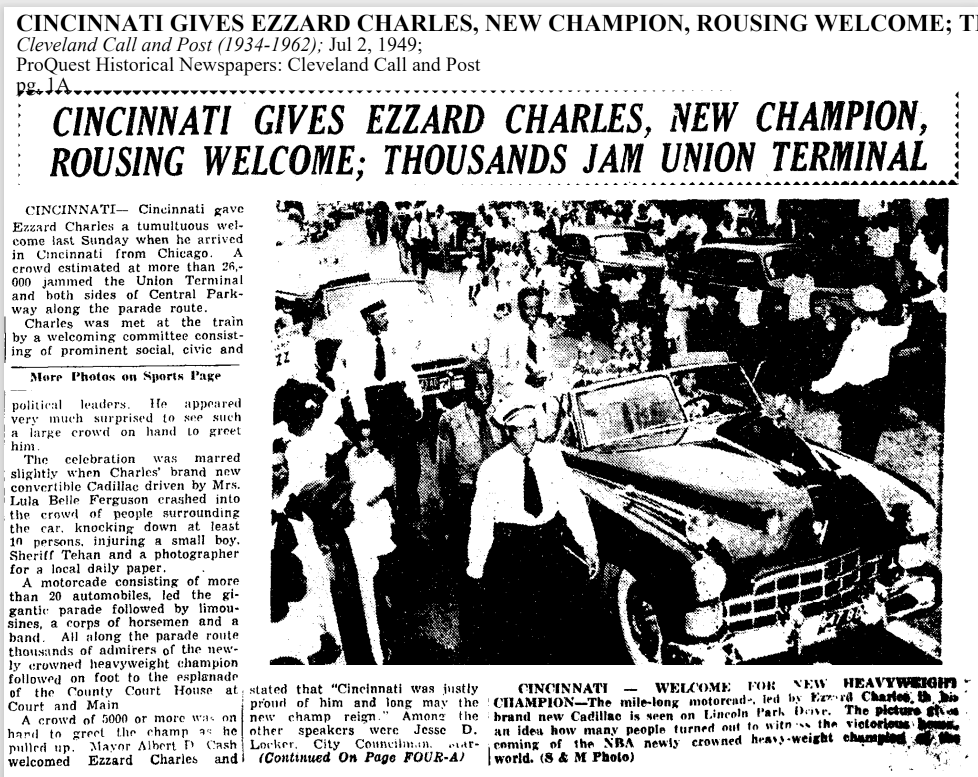 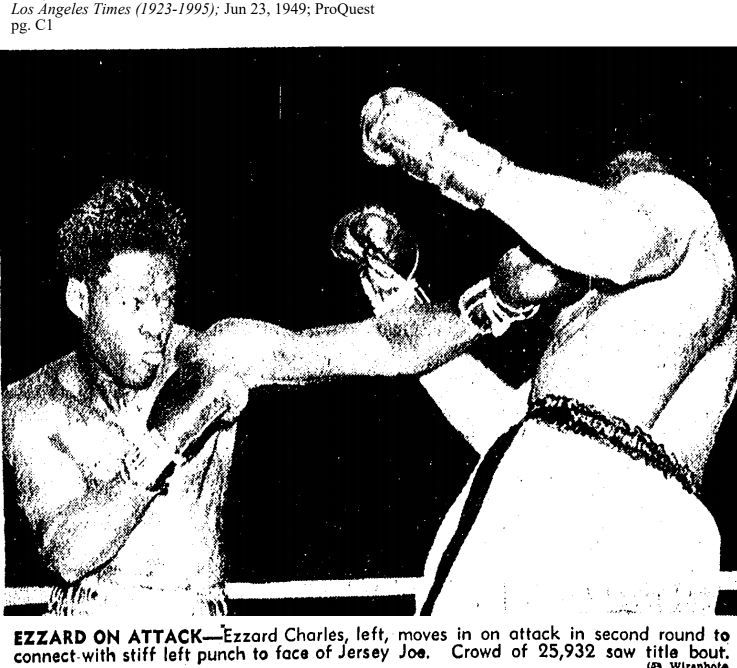