Cedar Grove was the Catskill home and studio of the Hudson River School painter Thomas Cole (1801-1848). Cole married into the property, first renting studio space each summer until 1836, when he married the owner’s niece, Maria Bartow, and moved in permanently.

Several studios were built for Cole and his pupils, one of whom was the 18-year-old Frederic Edwin Church (1826-1900), who spent two years working under Cole. Eventually Church bought a farm for his family on the eastern side of the Hudson river and then, after an extended trip to Europe and northern Africa, purchased land at the topmost point opposite Cole’s estate and began creating Olana, meaning “a place on high.”

Unlike the traditional Federalist home Cole inherited, Church and his wife envisioned a house with a Middle Eastern design. Architect Calvert Vaux did the central structure, where the family moved in 1872 but in fact, work continued throughout Church’s lifetime and it wasn’t until 1891 that the house was considered complete. Church personally designed many of the stencils that decorate the interior rooms and happily, they remain untouched except for some cleaning. 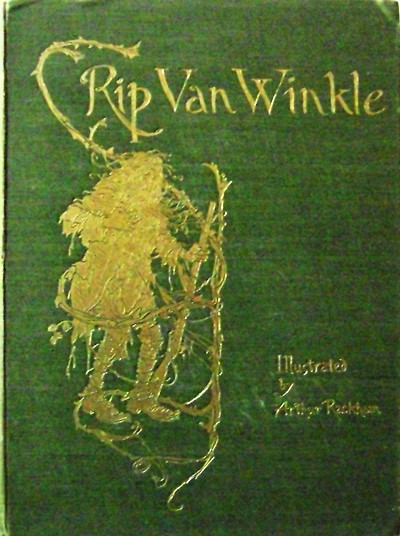 In Washington Irving’s 1819 story “Rip Van Winkle,” the title character falls asleep in the mountains of Catskill, only to wake up 20 years later to a world he doesn’t recognize. When a bridge was finally constructed in 1935 connecting Hudson on the east and Catskill on the west, it was called the Rip Van Winkle Bridge. Unfortunately, given the depression of the 1930s, only wealthy drivers could afford to pay the 80 cents charged to drive from one side to the other. The rest of the public remained in the past and ferried across the river.

In 2018, a pedestrian foot path was added on the south side of the bridge allowing the public to not only walk the one mile across the Hudson river but to walk directly from Cole’s home to Church’s house. This summer, to encourage the hike, a new exhibition organized by the Crystal Bridges Museum of American Art is being presented jointly at the Thomas Cole Site in Catskill and Frederic Church’s Olana entitled “Cross Pollination: Heade, Cole, Church & Our Contemporary Moment” (through October).

“Cross Pollination… is a national collaborative exhibition exploring the theme of cross pollination in art and the environment from the 19th century to today. The project stems from the artist Martin Johnson Heade’s 19th-century series of hummingbird and habitat paintings, The Gems Of Brazil, and their unique relationship to the epic landscapes of Hudson River School artists Thomas Cole And Frederic Church, as well as their continued significance to major contemporary artists working today. For the first time in over two decades, 16 paintings from the influential series of hummingbirds and habitats, The Gems of Brazil (1863-64), by Martin Johnson Heade (1819-1904) will be on tour in New York for public audiences. The project uses the metaphor of “cross-pollination” inspired by Heade’s paintings to explore interconnections in art and science, between artists, and across the 19th and 21st centuries. Paintings, sketches, sculpture and natural history specimens will be displayed in provocative juxtapositions within the historic spaces. 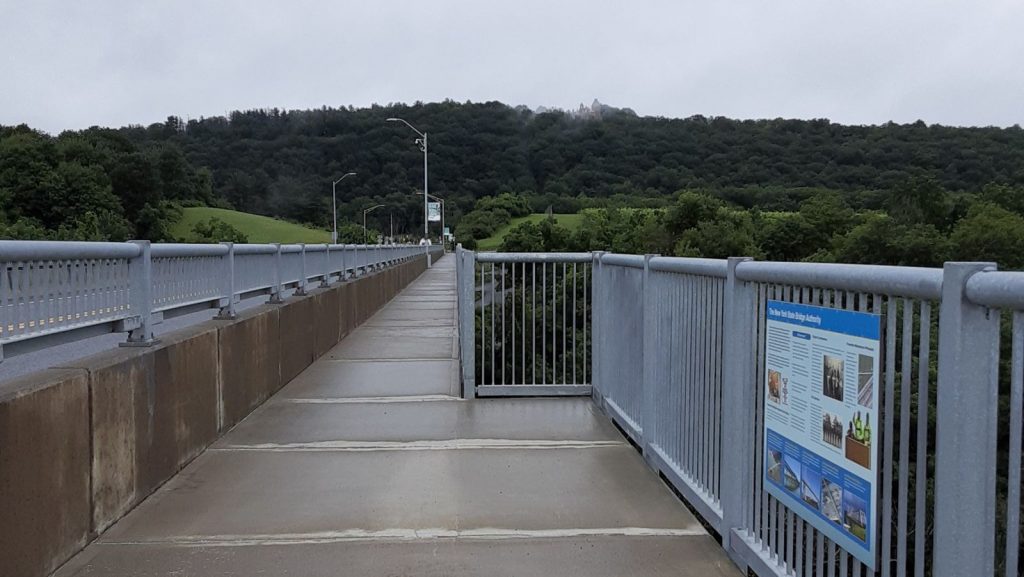 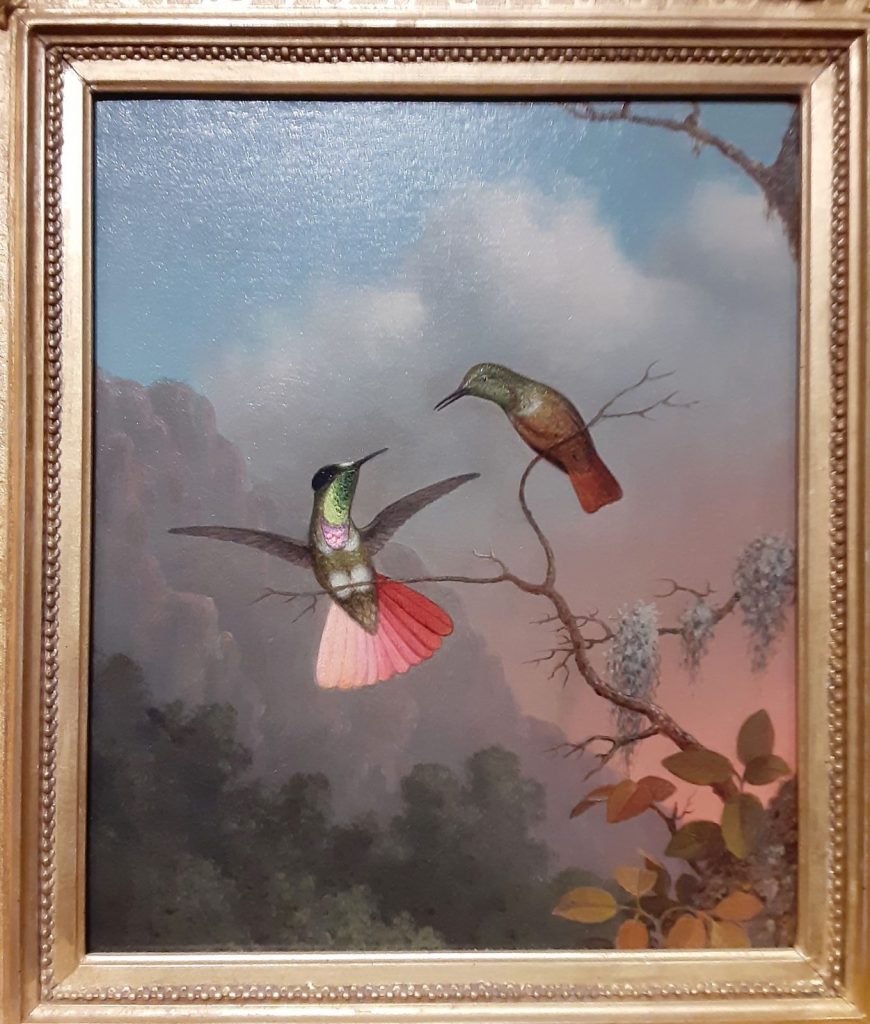