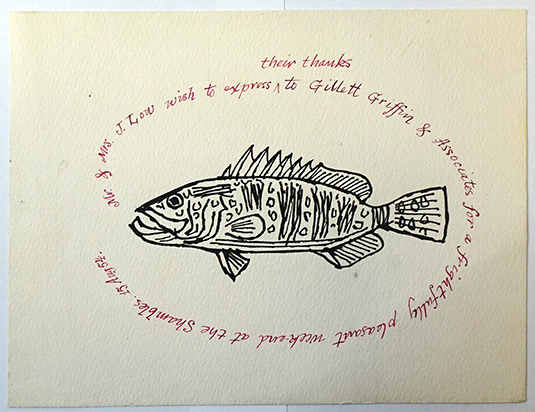 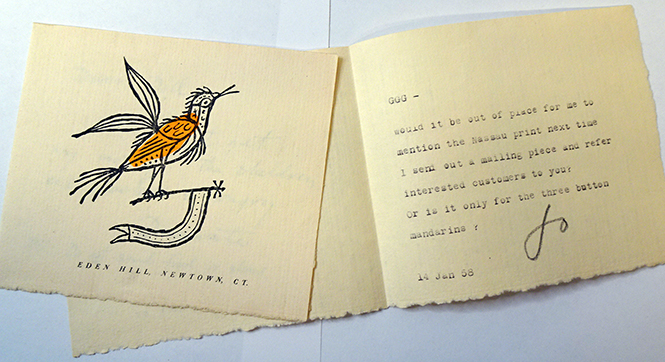 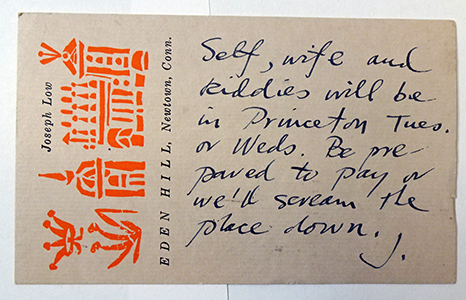 Corresponding with artists can often mean translating decorative words and images into simple sentences. Beginning in 1952, Graphic Arts curator Gillett Griffin (1928-2016) wrote to the American artist Joseph Low (1911-2007), inviting him to Princeton University to give a demonstration in linoleum block and stencil printing. The two became good friends and a lively correspondence followed, many of the cards and letters archived in our vertical files.

In 1958, Low was invited back to exhibit his new print “The Burning of Nassau Hall in 1802,” in the main lobby of Firestone Library, seen below, and not long after that, Low established his own private press, Eden Hill Press in Newtown, Conn., named after the road on which he lived.

Our library holds many illustrated editions by Low that complement the illustrated letter collection to give a rich and entertaining sense of the artist and his work. Here are a few examples. 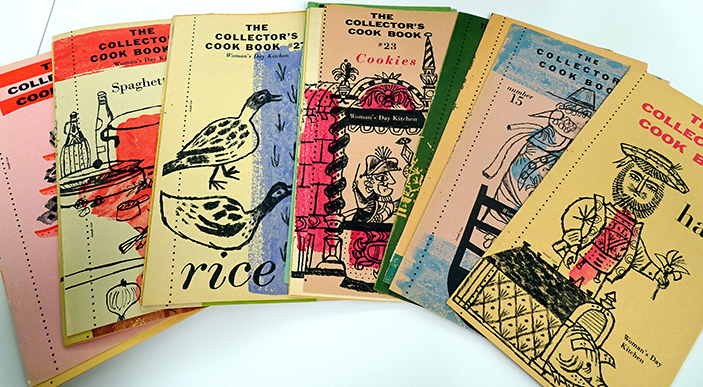 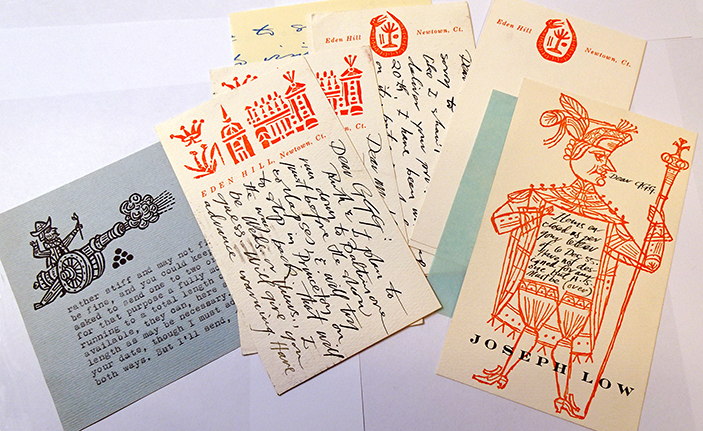 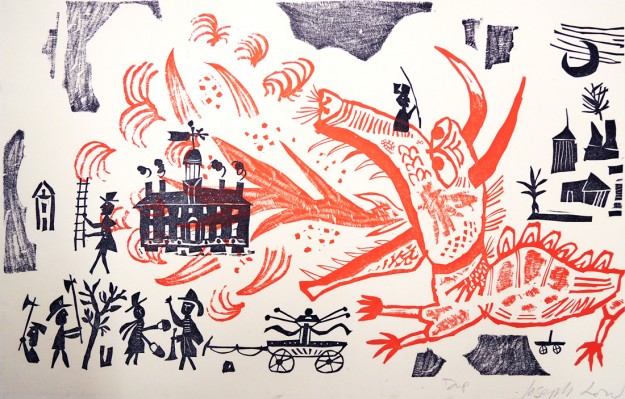 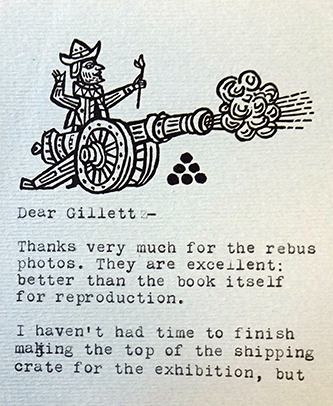 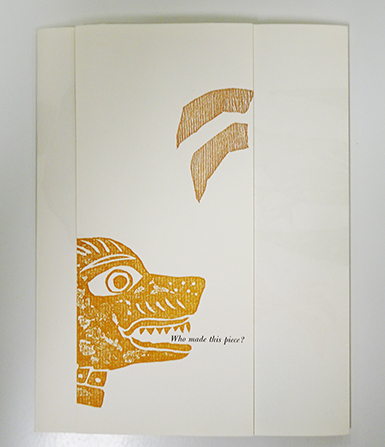 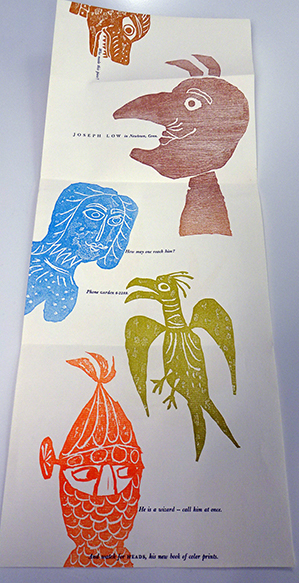 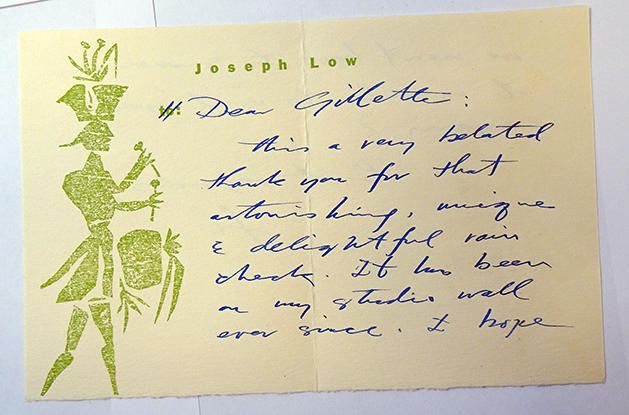 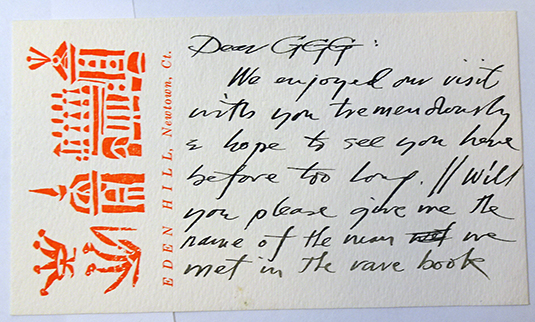 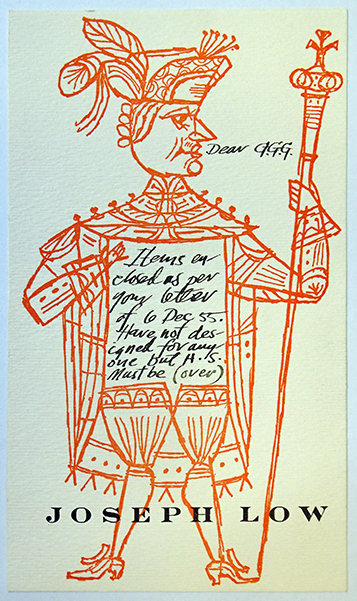 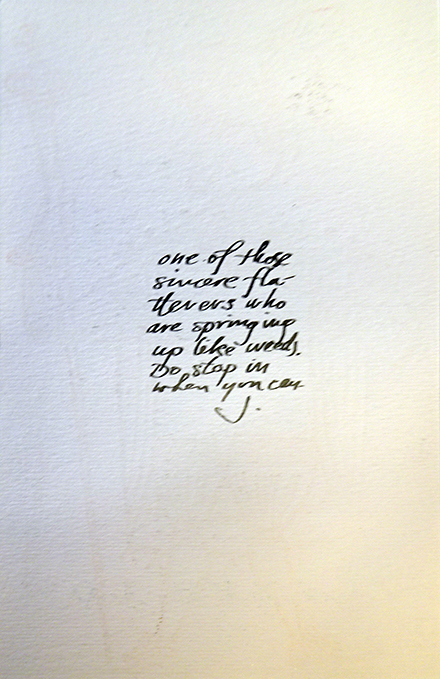 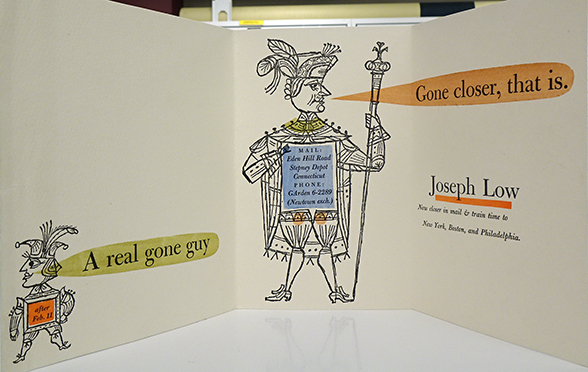 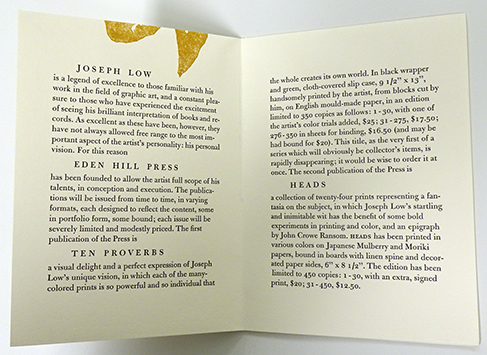 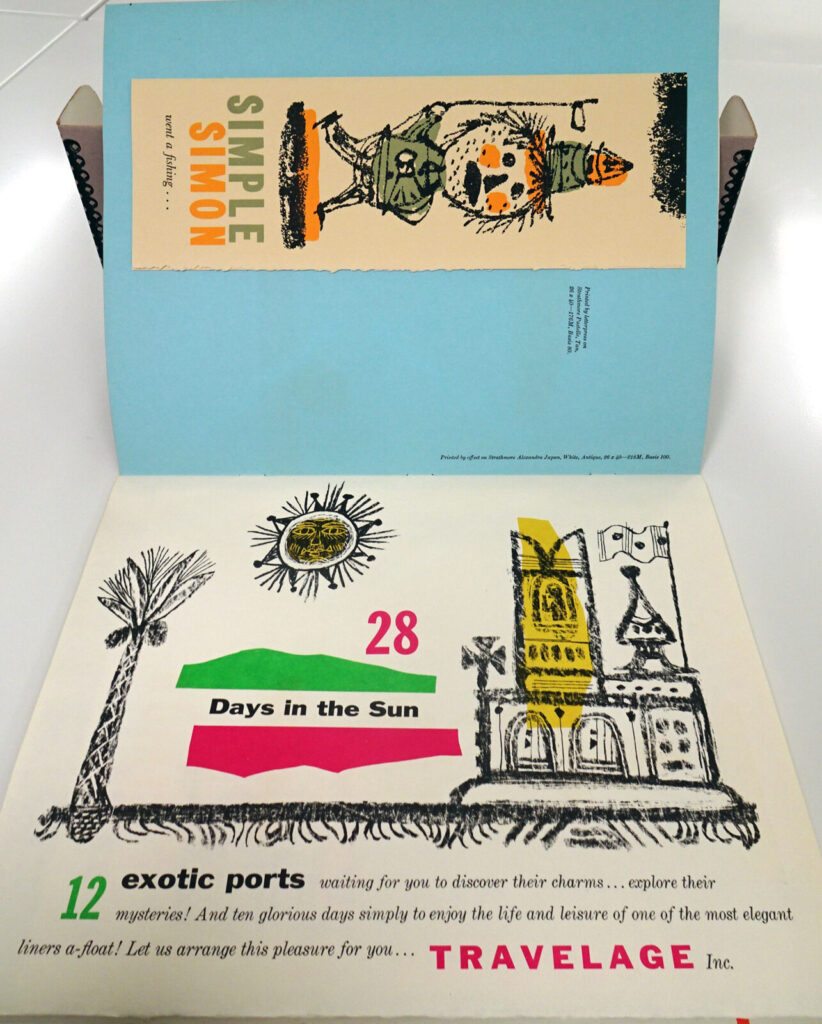 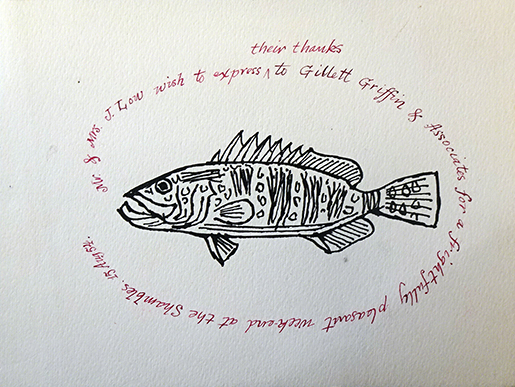