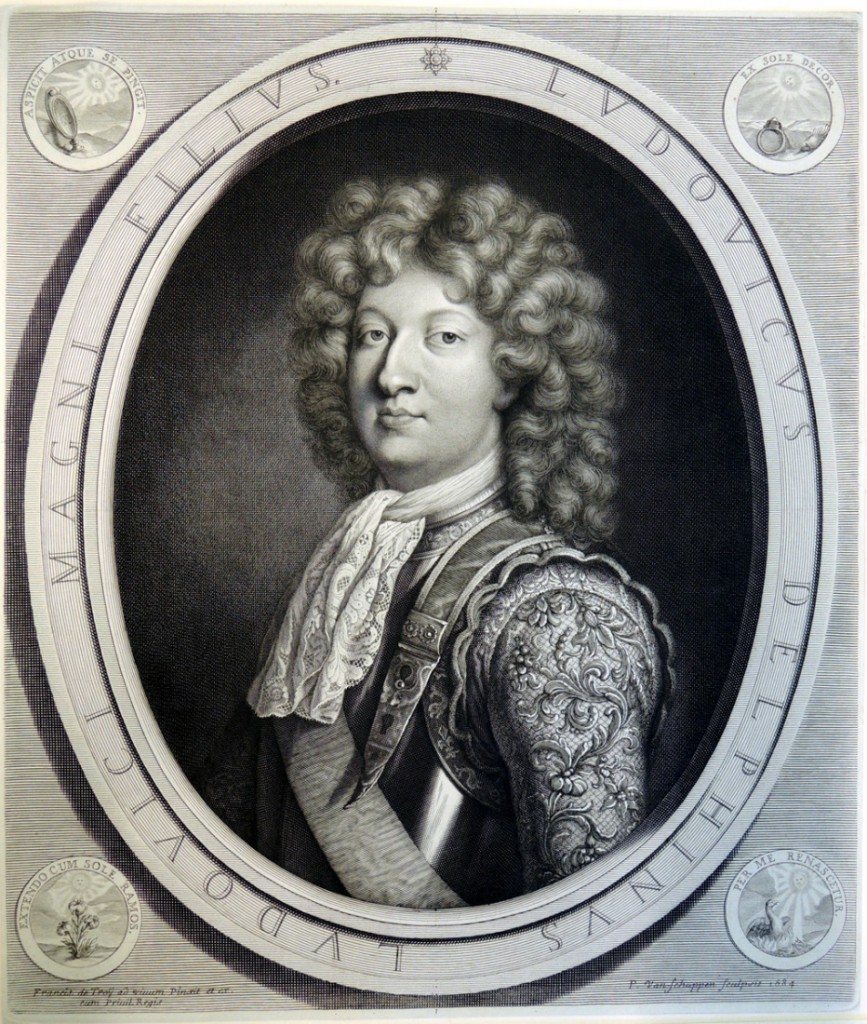 Engraved by the Flemish draftsman Pierre Louis van Schuppen (1627-1702), this portrait of Louis de France, the Grand Dauphin, reproduces a painting by François de Troy (1645-1730), which has since been lost. Our print is the second of two states, including four sun-related emblems in the corners.

Louis of France (1661–1711) was the eldest son and heir of Louis XIV, King of France, and his spouse, Maria Theresa of Spain. As the heir apparent to the French throne, he was called ‘Dauphin’ and later, ‘Le Grand Dauphin’ after the birth of his own son, ‘Le Petit Dauphin’.

Aspicit atque se pingit [The Sun watches and paints himself],

Per me renascetur [Through me, he is reborn] 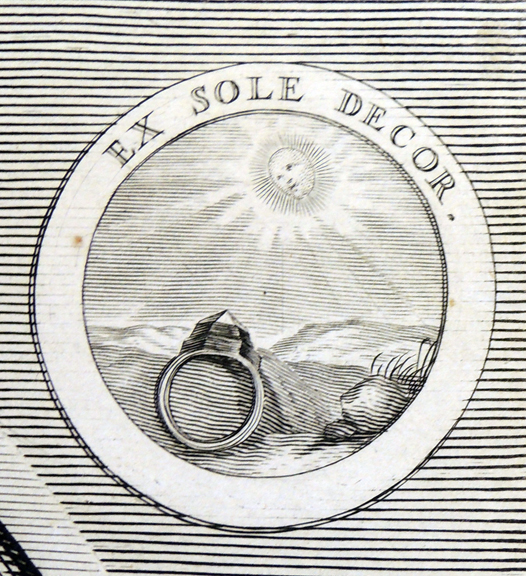 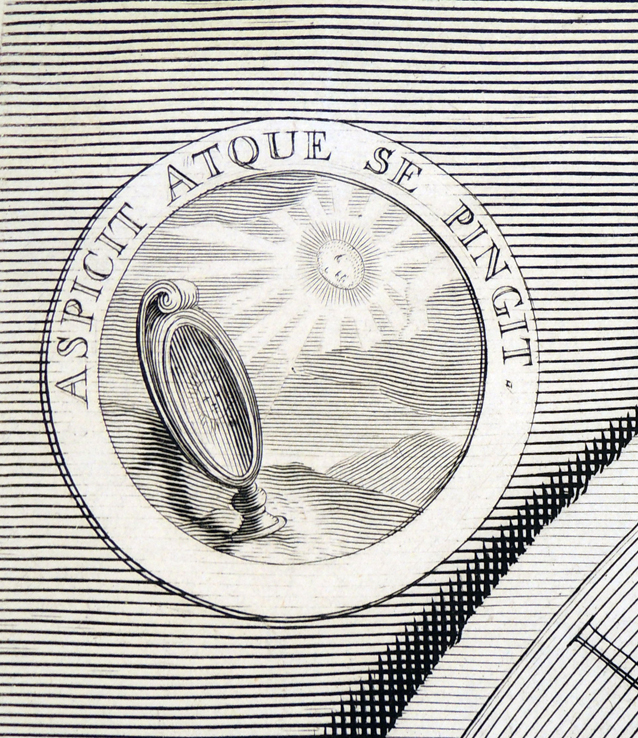 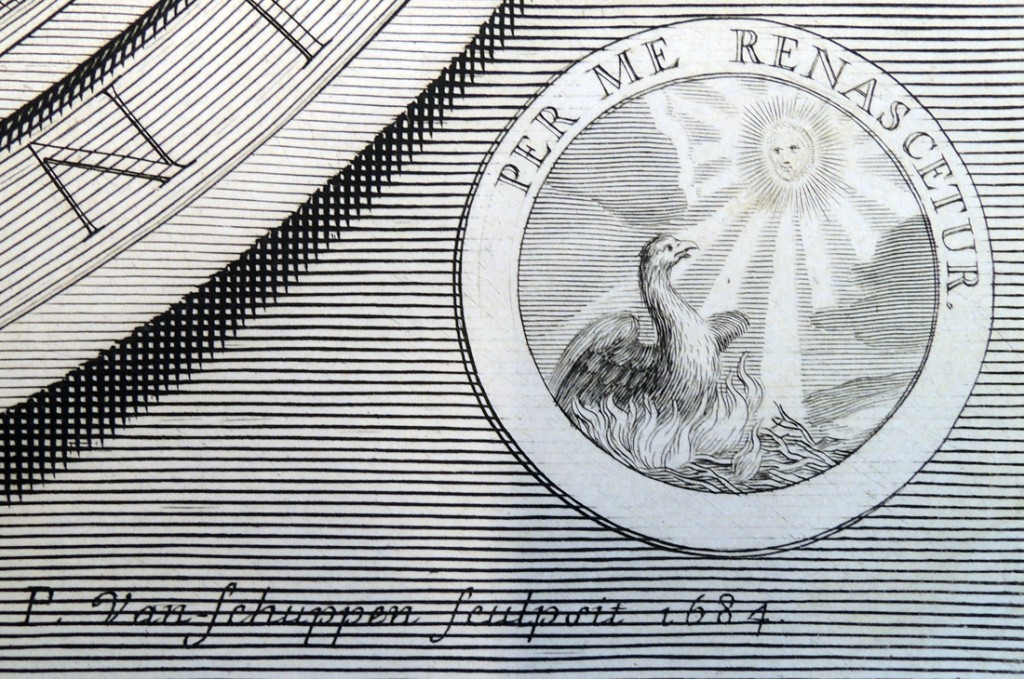 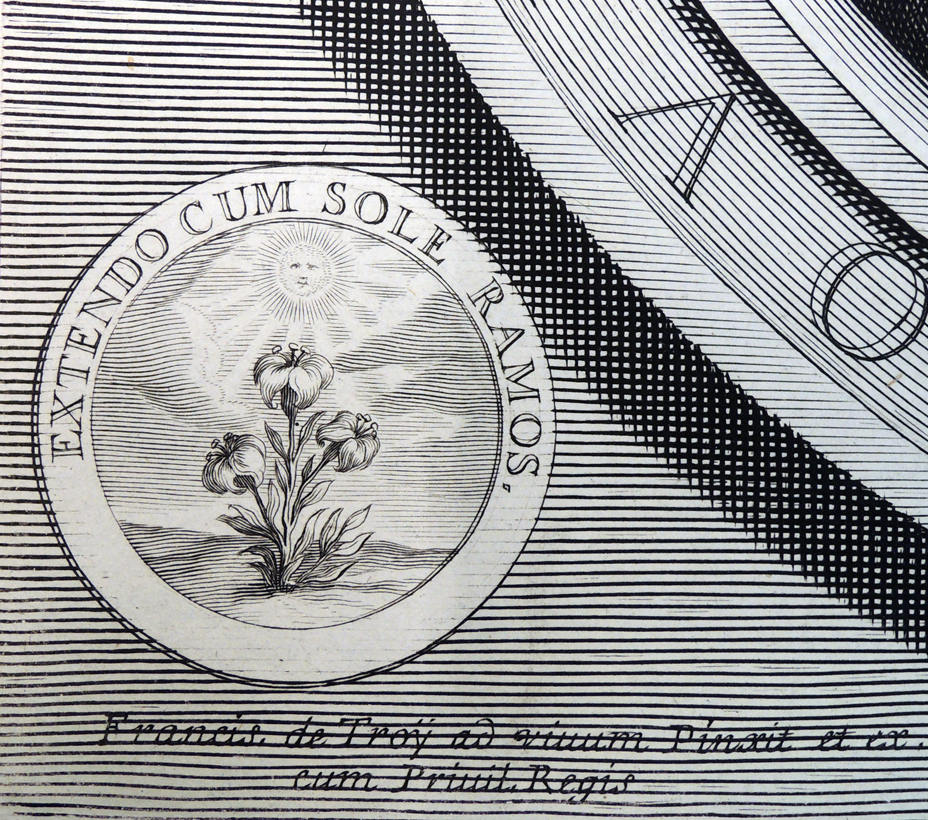