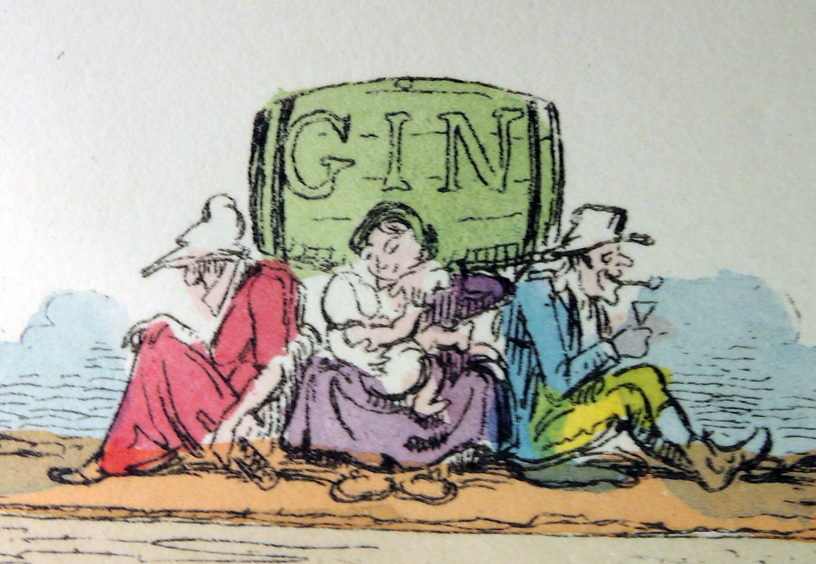 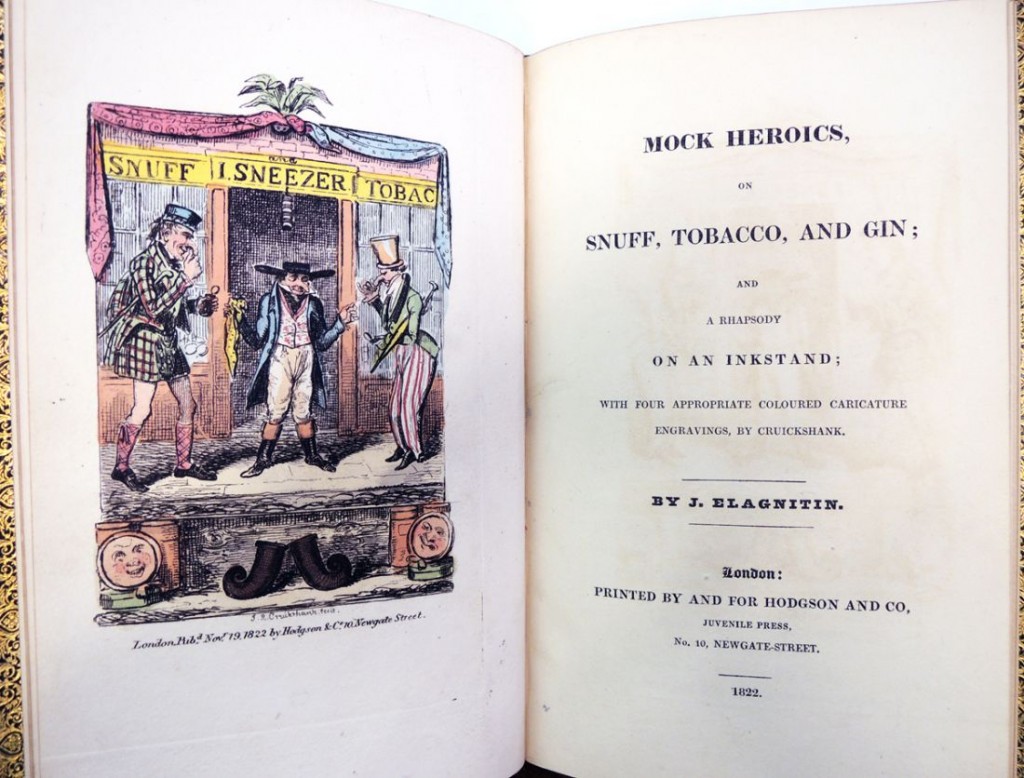 The real name of the author of this rare humorous treatise is Joseph Nightingale (1775–1824), which is Elagnitin spelled backwards (except for the gh). Trained as a Wesleyan Methodist, Nightingale later became a Unitarian minister but made his living primarily as a writer. According to the DNB, “After the publication of his Portraiture of Methodism (1807) Nightingale was exposed to much criticism. When an article in the New Annual Register for 1807 characterized him as ‘a knave’ he brought an action for libel against John Stockdale (1749?–1814), the publisher, and recovered £200 in damages on 11 March 1809.”

“In 1824 he was again received into membership by the Methodists. In private life ‘he was of a kind disposition, lively imagination, and possessed a cheerfulness that never deserted him.’” The author of 50 books including biography, travel, and religion, this satirical text was completed late in his career and is the only book he published under a pseudonym. 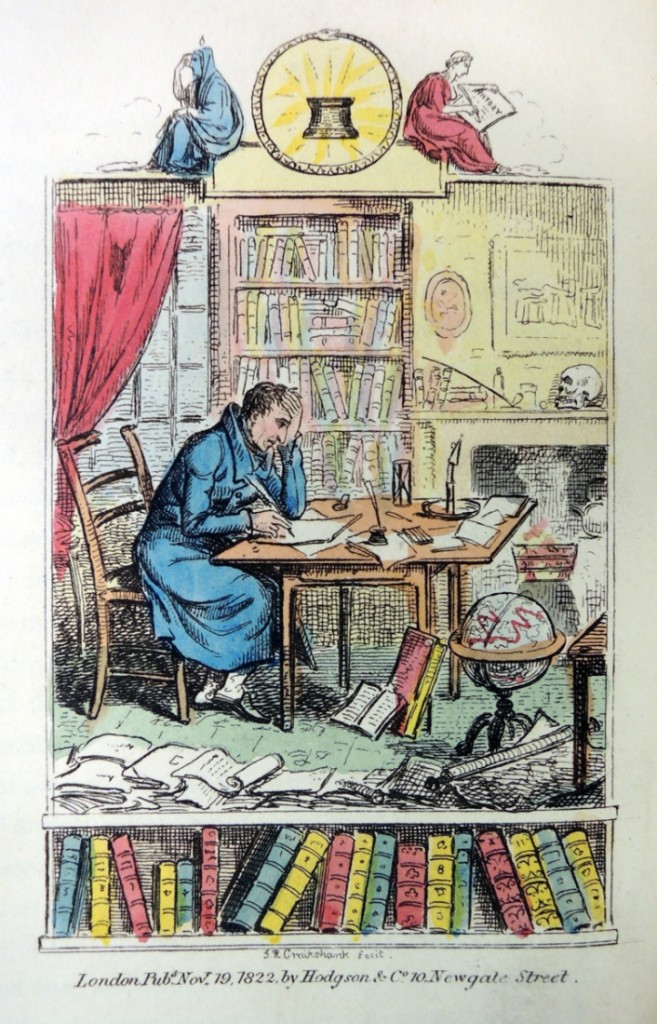 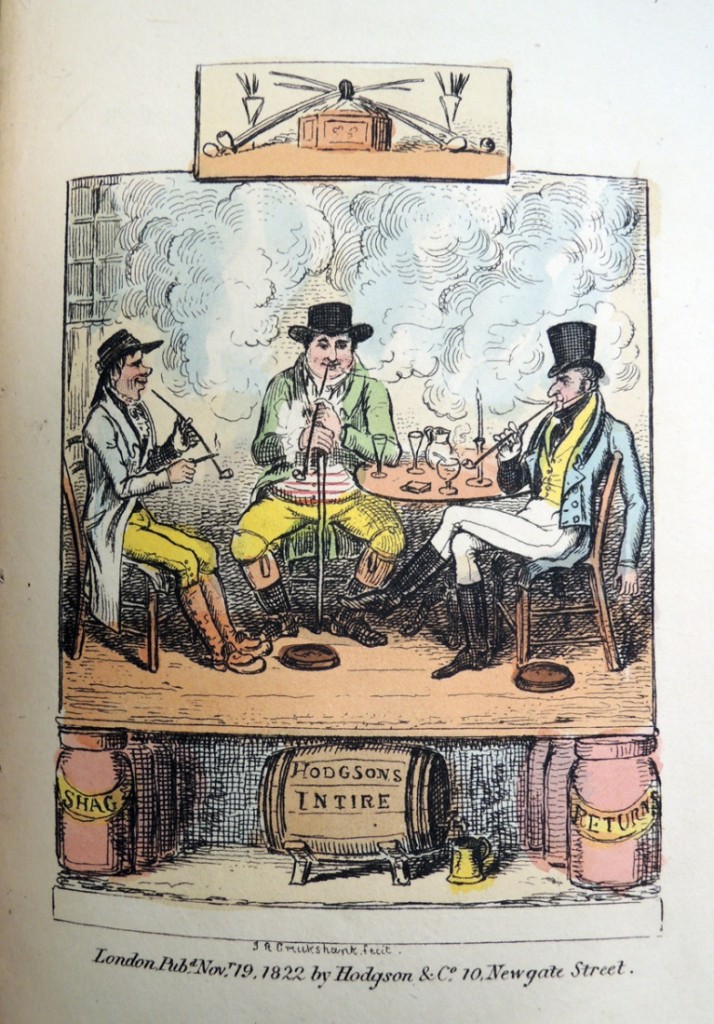 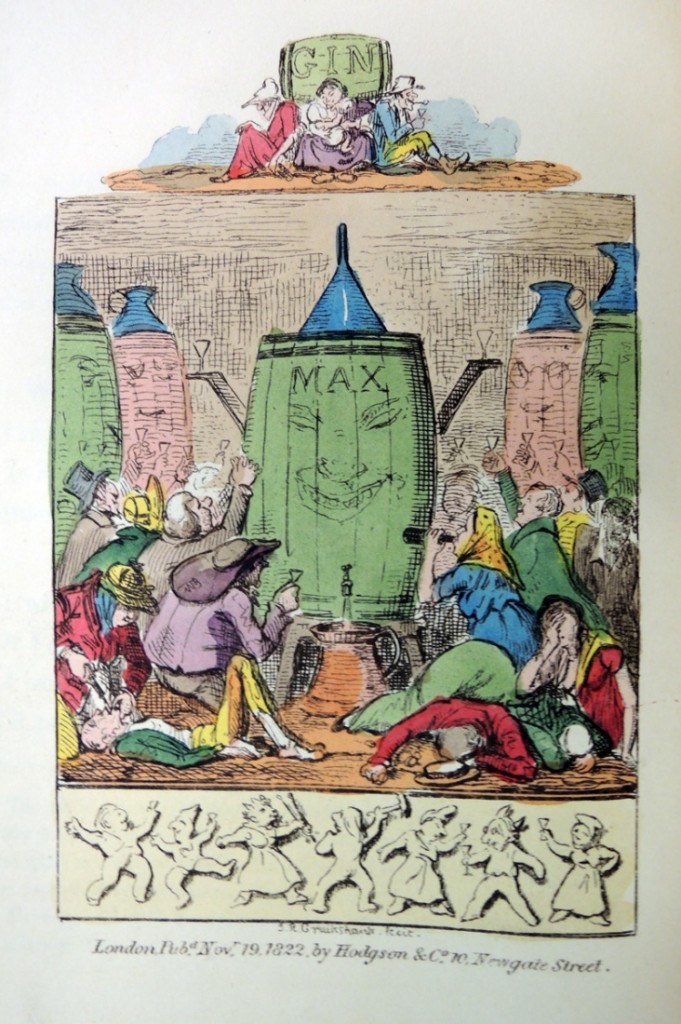 J. Elagnitin (Joseph Nightingale 1775-1824), Mock Heroics on Snuff, Tobacco, and Gin ; and a Rhapsody on an Inkstand ; with four appropriate coloured caricature engravings by [Isaac Robert] Cruikshank (London: Printed by and for Hodgson and Co, 1822). Graphic Arts Collection GAX 2013- in process.