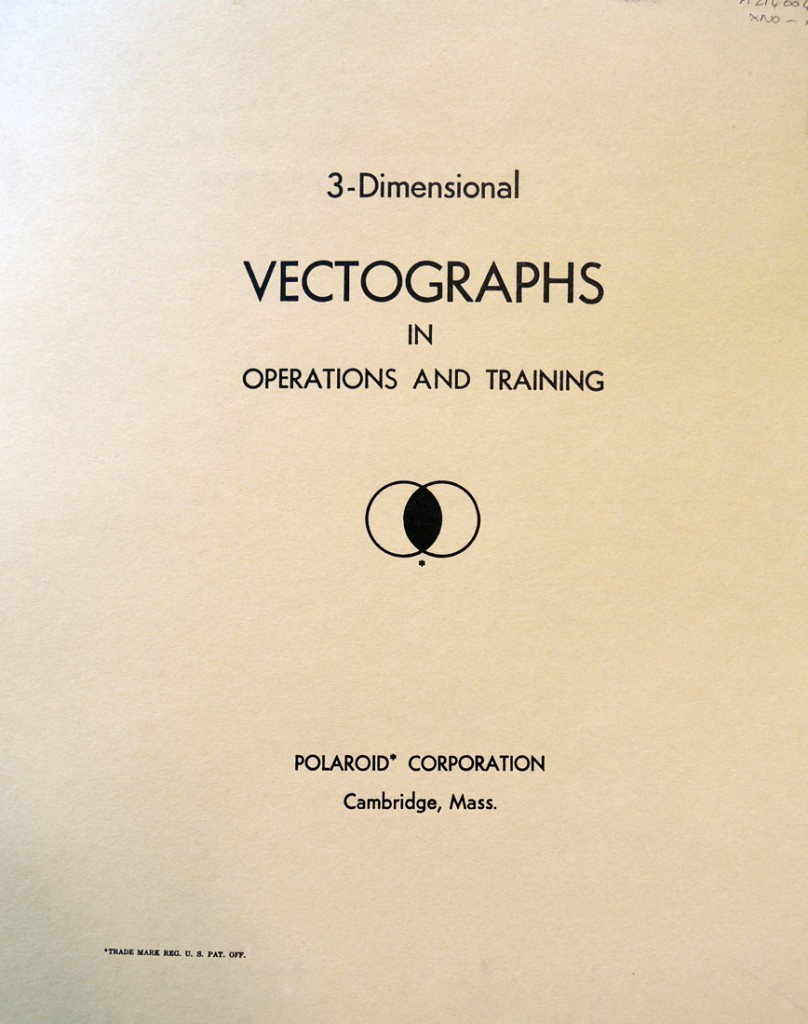 In 1944, the Polaroid Corporation in Cambridge, Massachusetts, published an operation and training manual for their new Vectograph process to create 3D images. The volume was probably not for the general public but only for the few industrial readers interested in using coded pictures, such as the Army or Navy.  A vectograph is composed of two superposed stereoscopic images polarized at right angles to each other, giving a three-dimensional effect when viewed through appropriate polarizing spectacles.

“Credit for the concept of the vectographs is due to Joseph Mahler, cousin of famed composer and conductor Gustav Mahler. He emigragrated to the U.S. from Czechoslovakia in 1938 and was hired by the Polaroid Corporation, where he worked with its founder, inventor Edwin Land, to develop his idea into a practical process.” 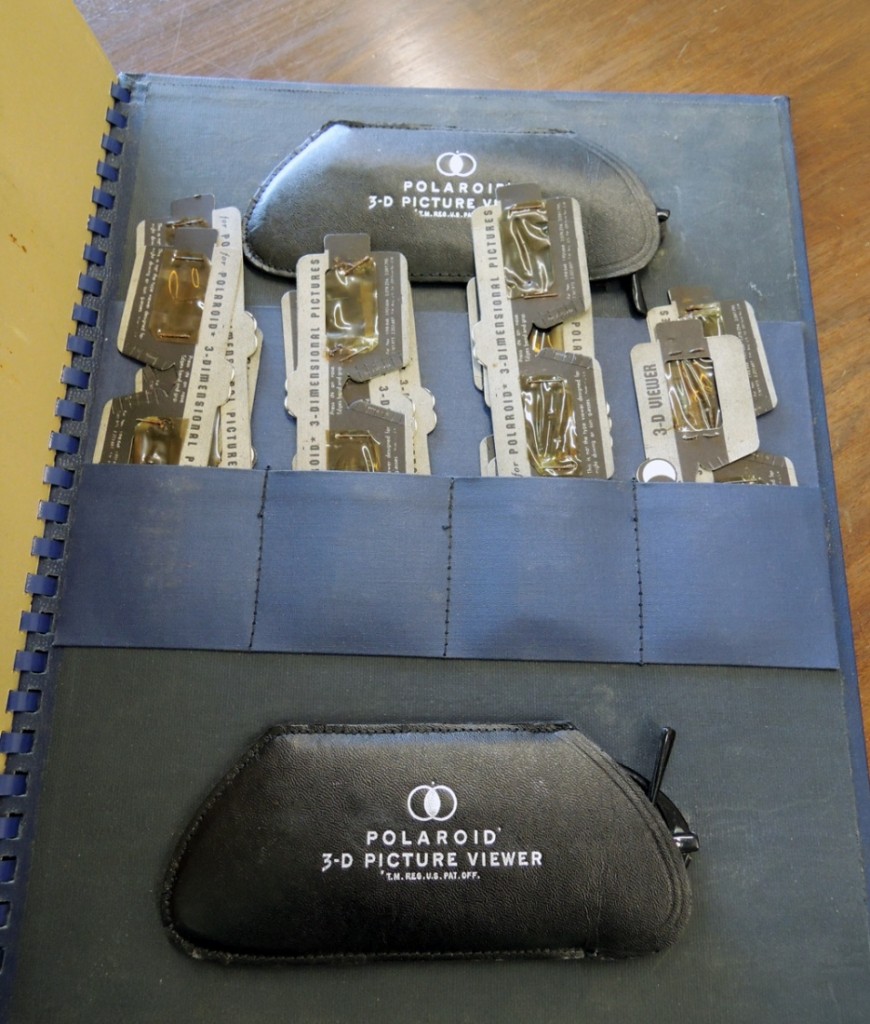 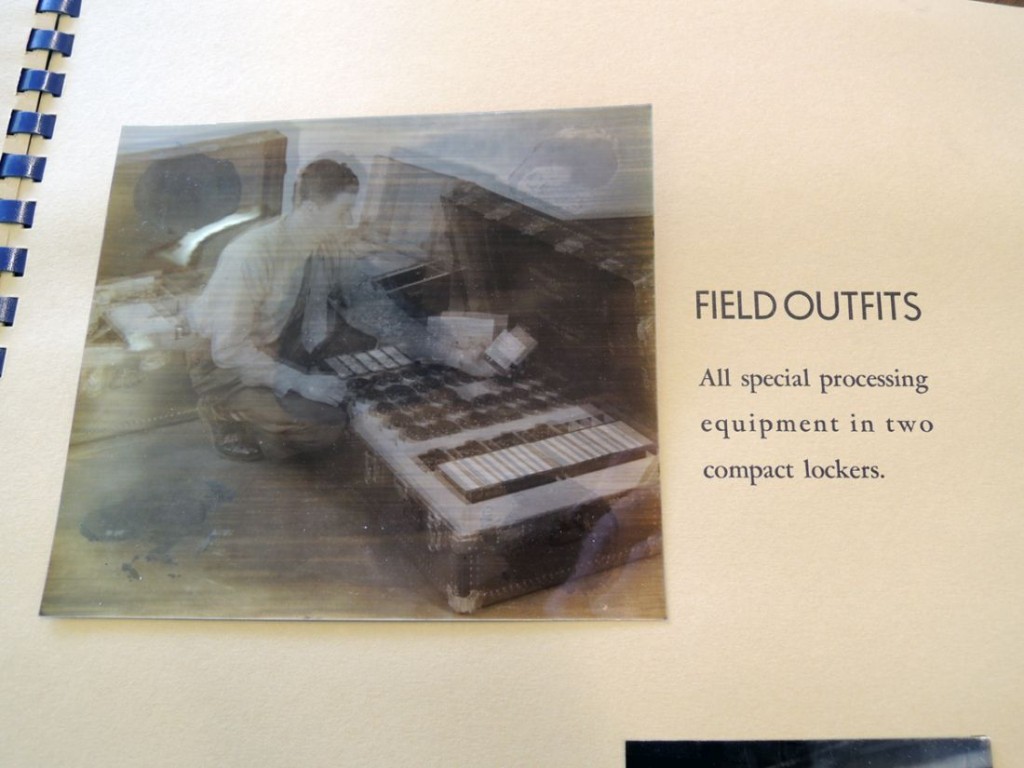 The manual guarantees that “the process is practicable under any conditions permitting the making of ordinary paper prints. Equipment and supplies packed in self-contained lockers. Processing time 30 minutes for first print, three minutes each for succeeding prints. May be made as prints for direct viewing or slides for projection in standard projectors.” 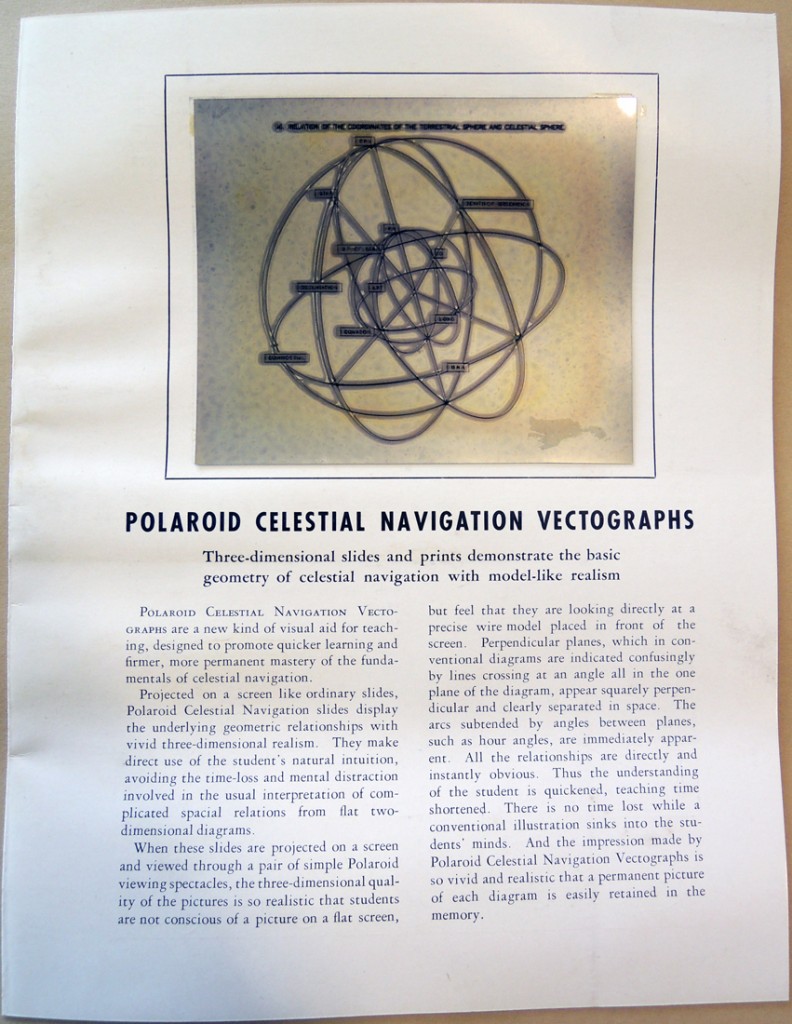 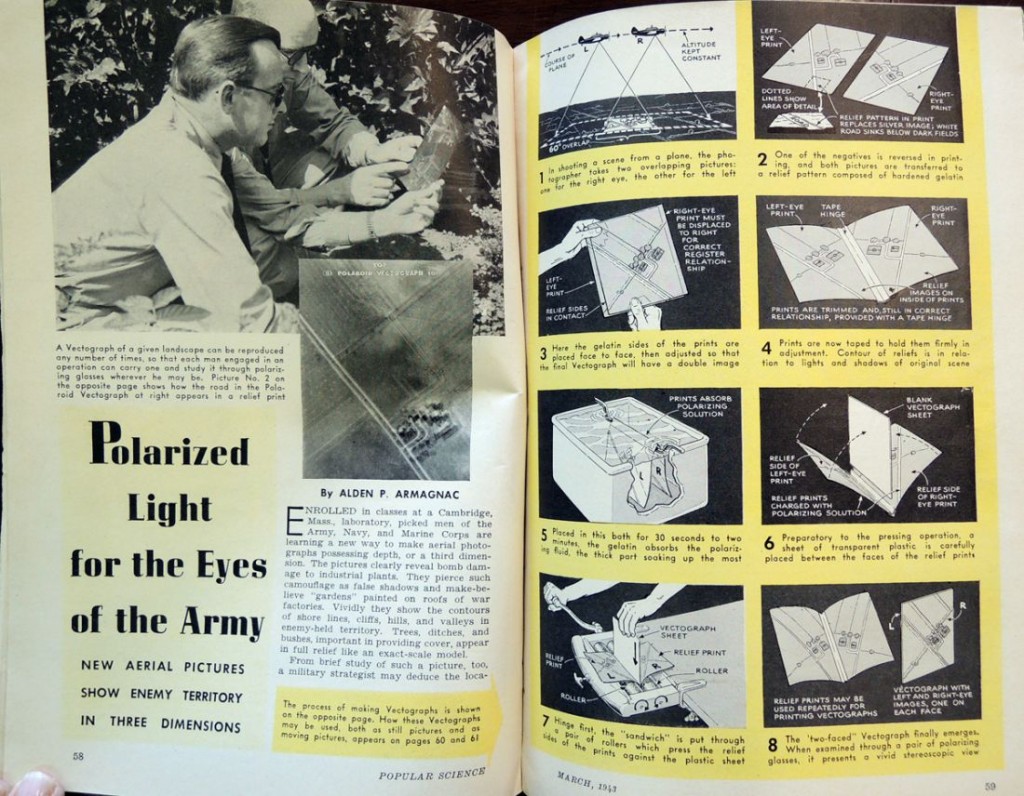 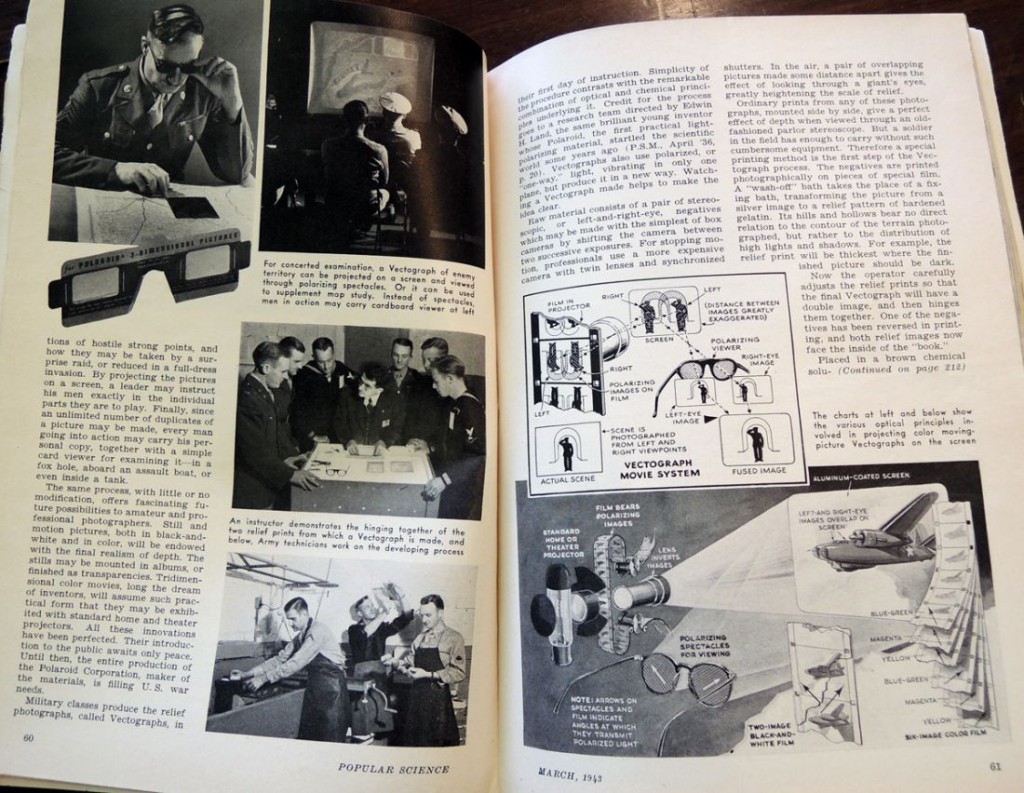 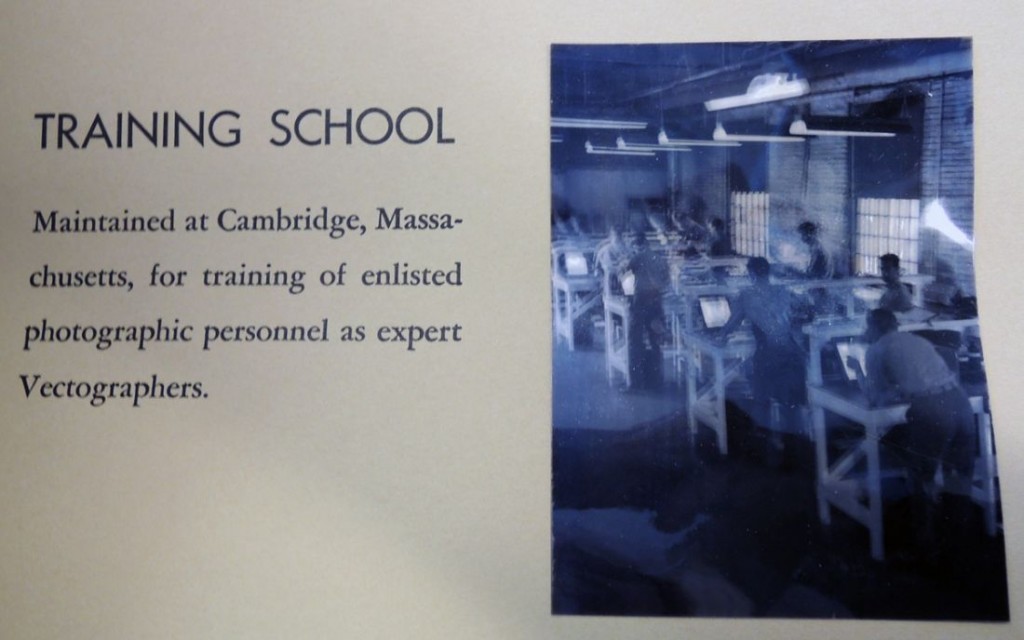