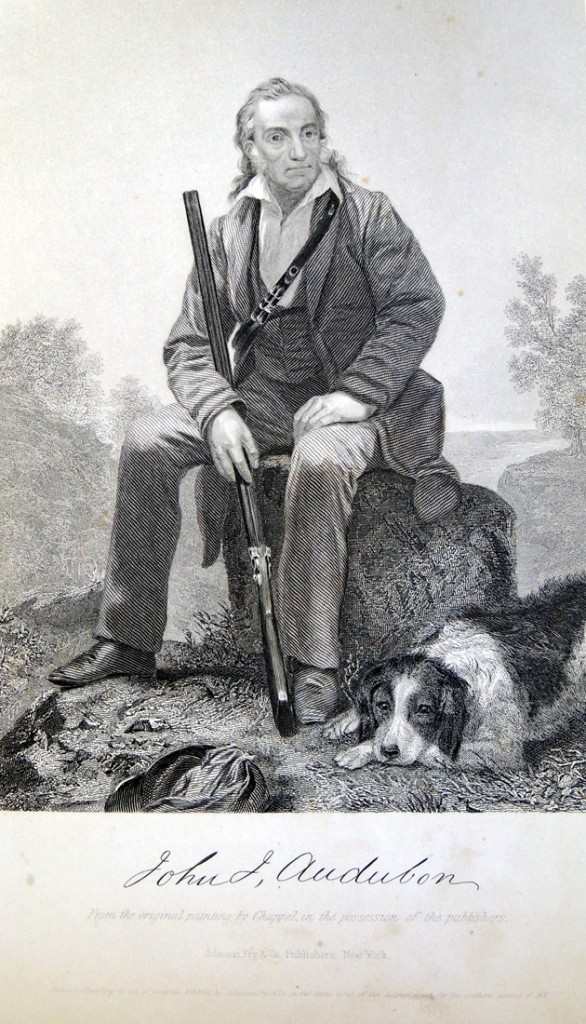 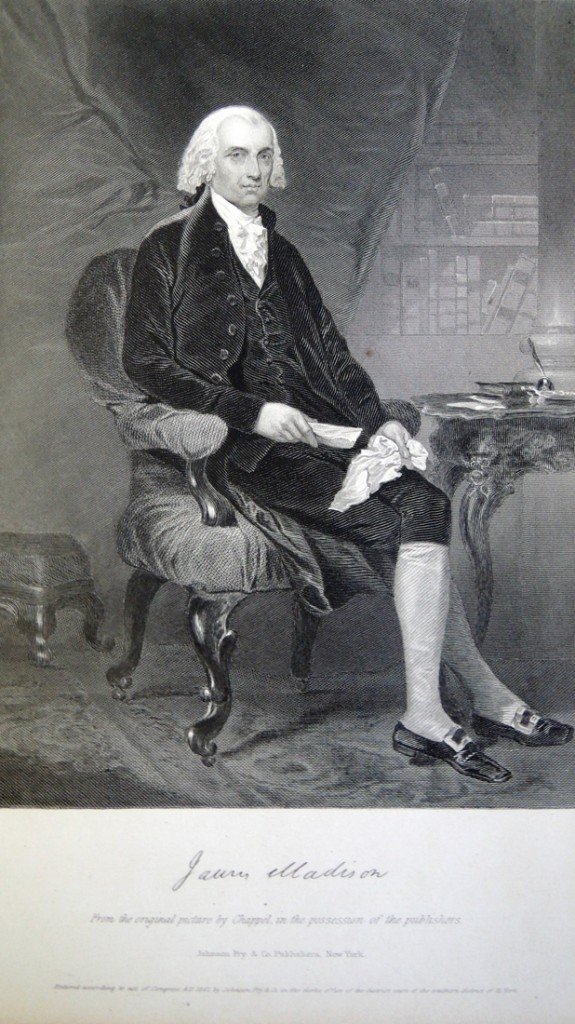 At the age of twelve, Alonzo Chappel (1828-1887) was selling his portraits on the streets of New York City for the price of $10 and within only two years was able to raise his price to $25. With no formal art education, Chappel went on to paint hundreds of portraits specifically to be steel engraved as book plates.

Among the books Chappel designed and authored (although the caption writers usually get the credit) were Jesse F. Schroeder’s Life and Times of Washington (1857), Jesse A. Spencer’s History of the United States (1858), Evert A. Duyckinck’s Lives and Portraits of the Presidents of the United States (1865) and National Portrait Gallery of Eminent Americans (1861-1862), as well as plates for the Complete Works of William Shakespeare, edited by William Cullen Bryant (1888).

Many of these portraits were done after existing paintings rather than from life, with the original sometimes noted on the print and sometimes not. The many talented engravers hired to complete the prints after Chappel’s paintings are not identified. 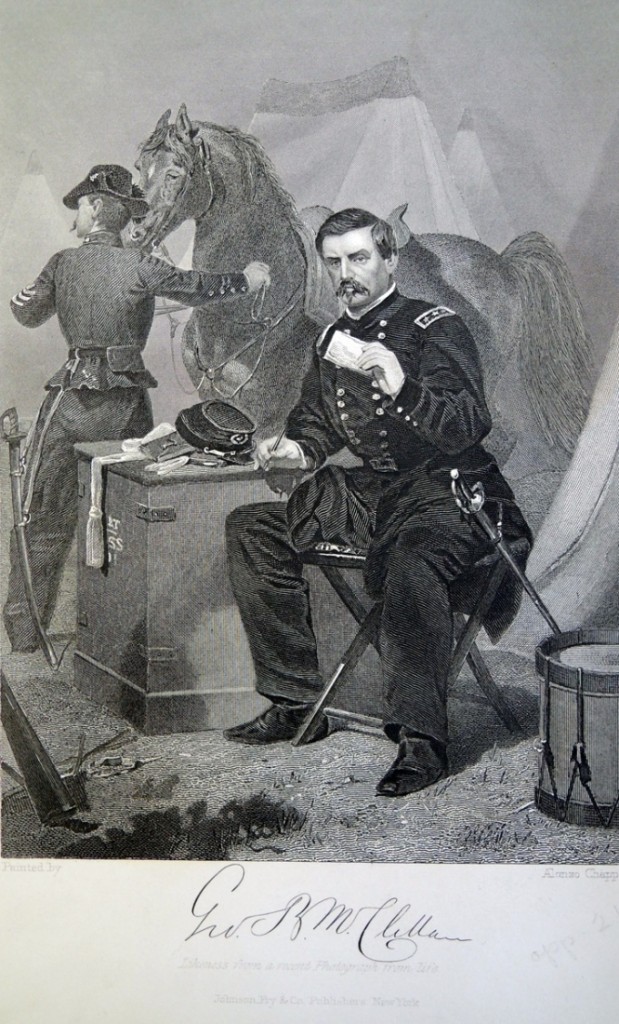 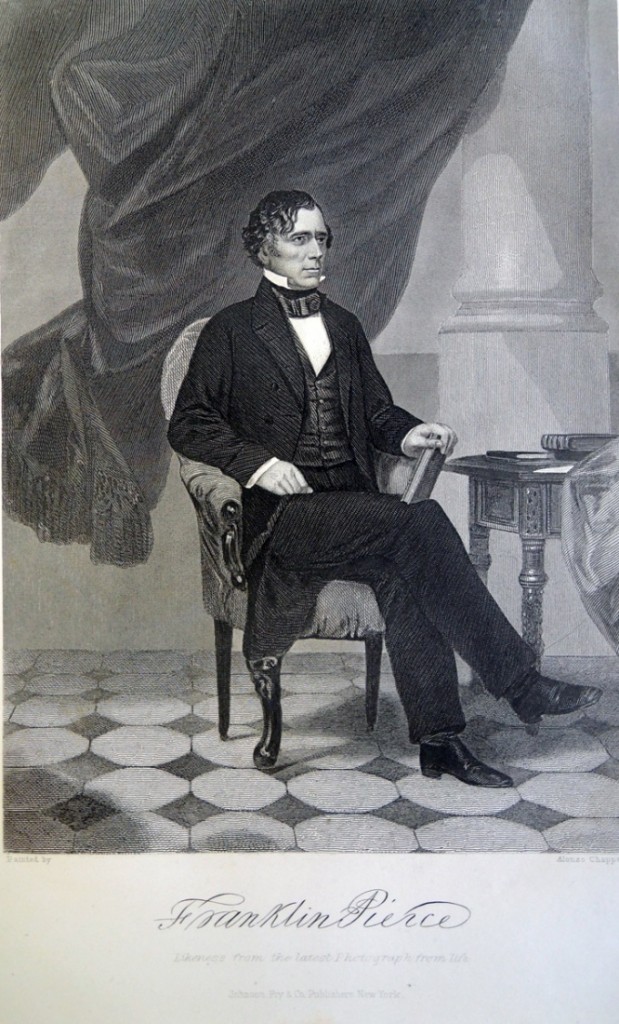