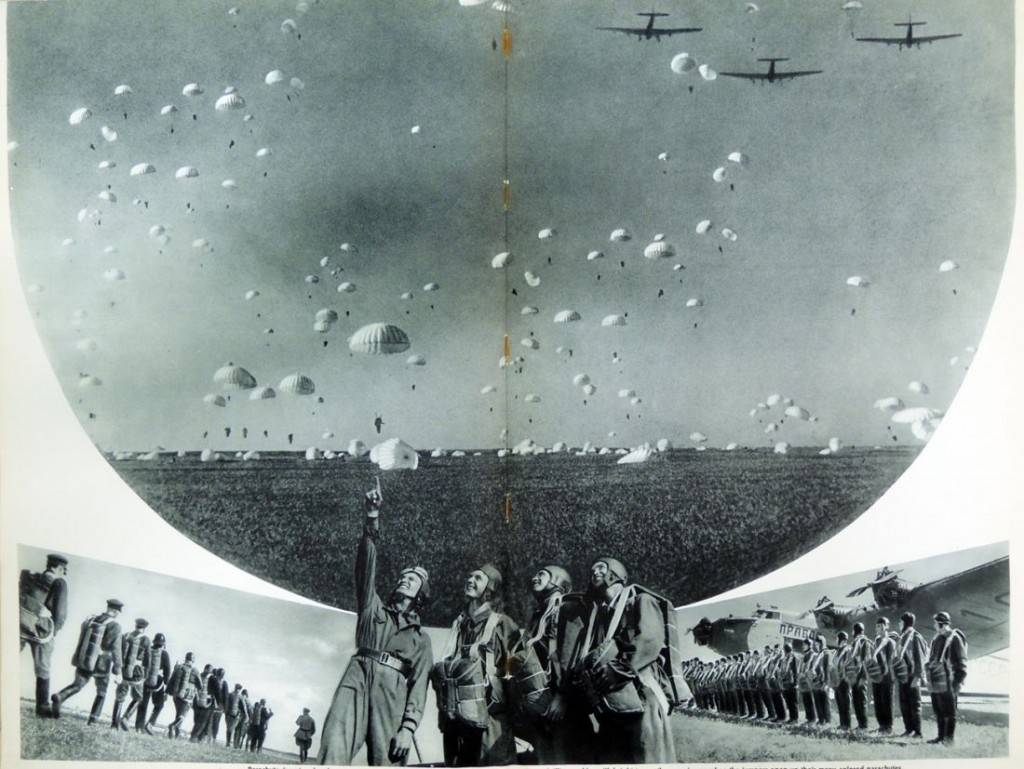 “Russia to Spend $2,000,000 on Exhibit at Fair” proclaimed the New York Herald Tribune in 1938. “Plans for the pavilion of the Soviet Union at the New York World’s Fair 1939 have been approved by the Fair’s board of design, Vasily V. Bourgman, Soviet commissioner to the exposition announced yesterday at the Soviet Consultant. ‘Russian,’ Bourgman said, ‘will spend more than $2,000,000 on its building and exhibit.’” A year later on May 1, 1939 the paper reported that over 600,000 people had visited the fair on the first day. 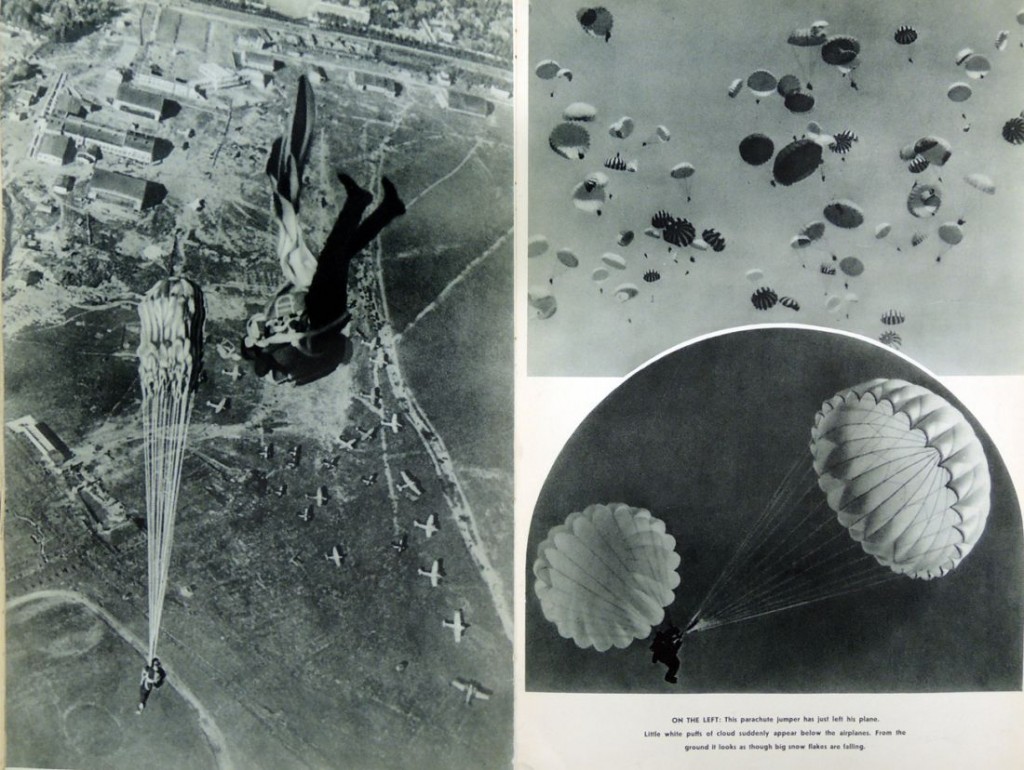 Constructivist artists Alexander Rodchenko (1891-1956) and his wife Varvara Stepanova (1894-1958) were commissioned to photograph and design a number of books for the Soviet pavilion. They worked on issues on the All-Union Agricultural Exhibition (Vsesoiuznaia sel’skokhoziaistvennaia vystavka) and the photograph albums Soviet Aviation, Procession of the Youth, and The Red Army and Navy, among others. 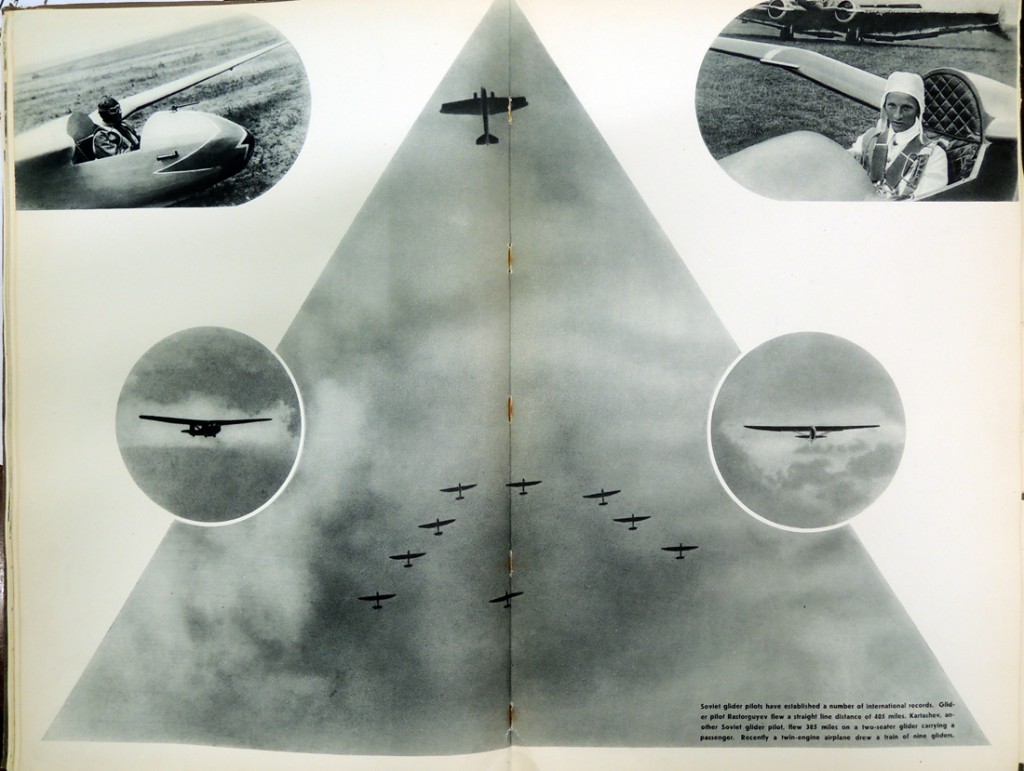 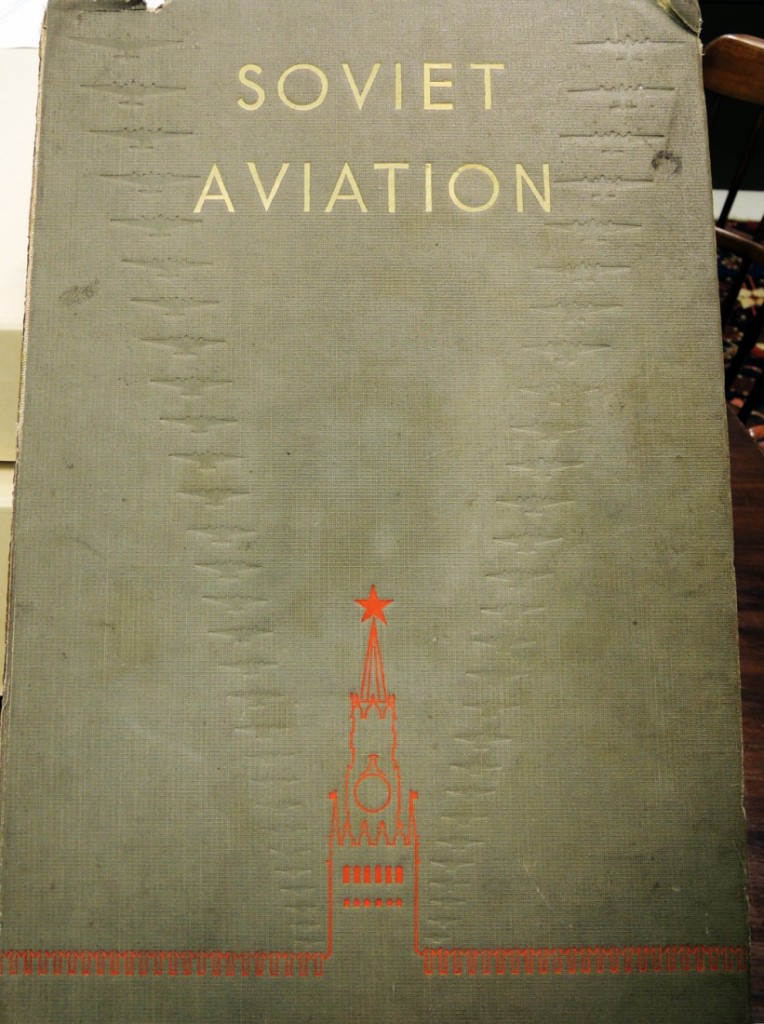 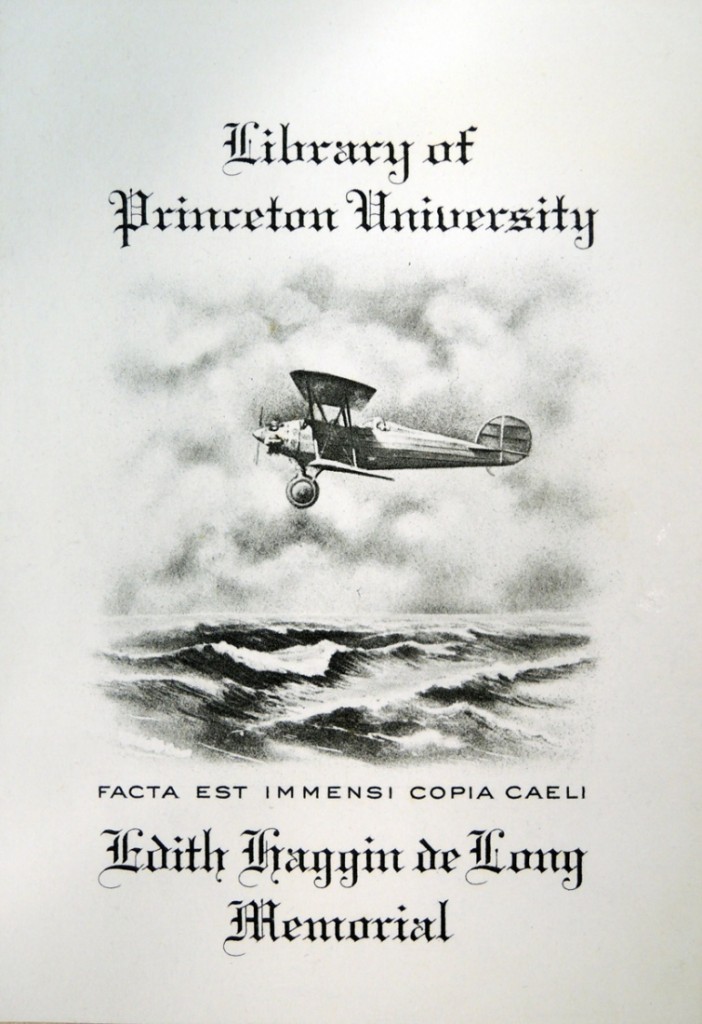 Thanks to Marquand librarian Sandra Brooke, we found that Princeton had these rare volumes in their original covers on the open stacks and moved them into the Graphic Arts Collection. 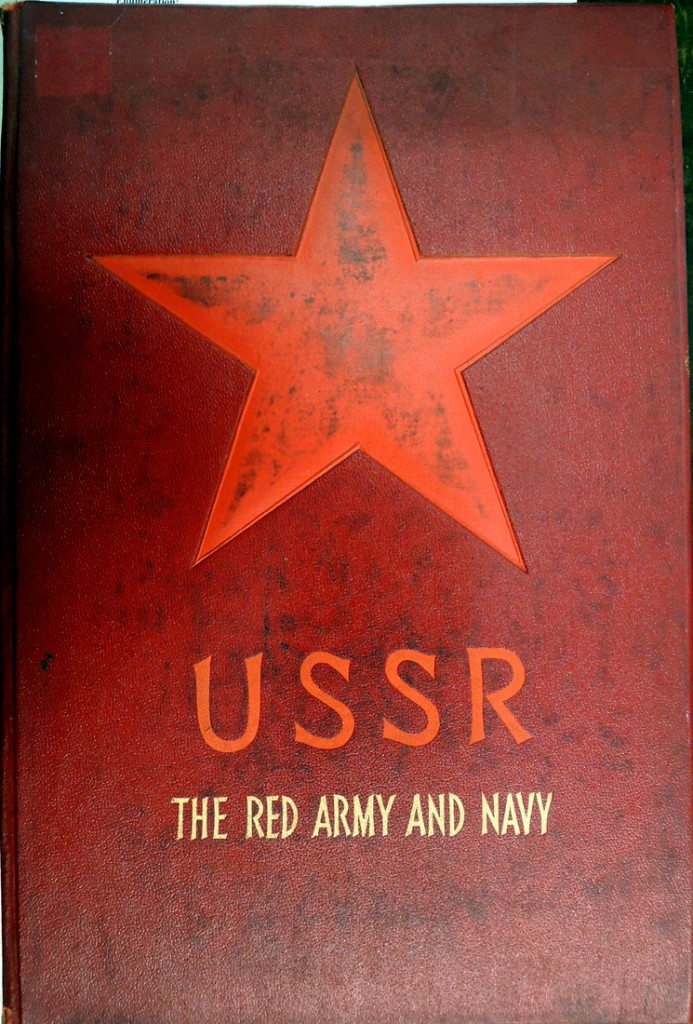 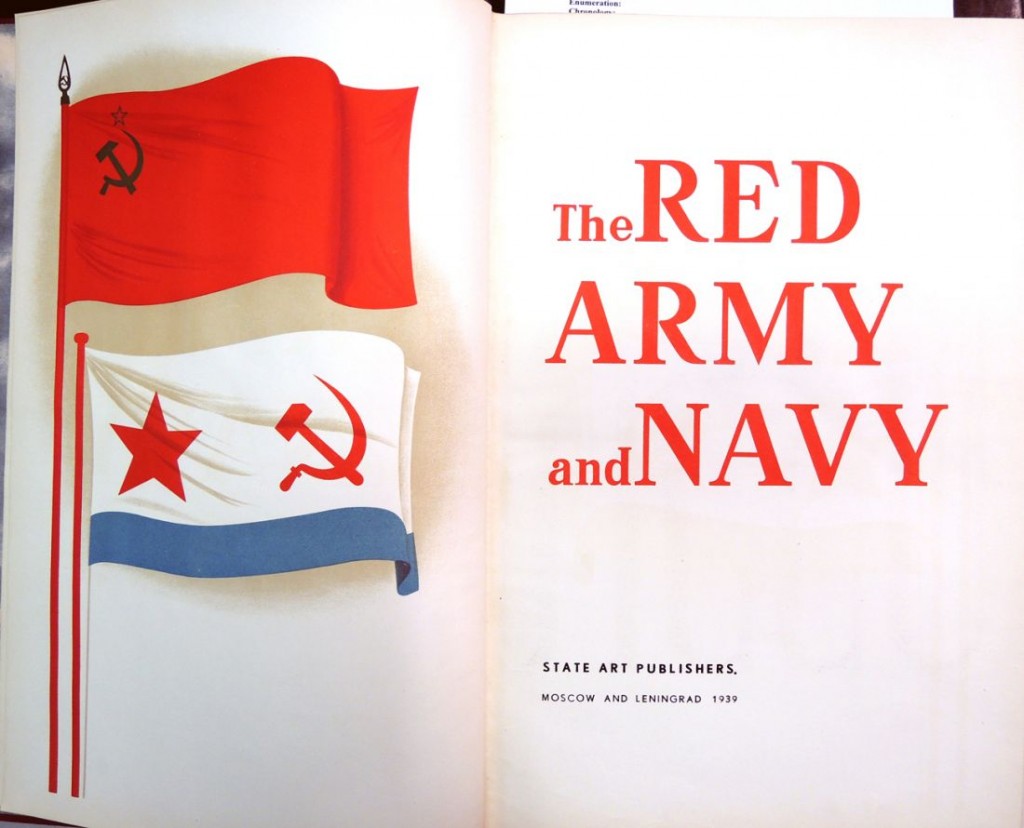 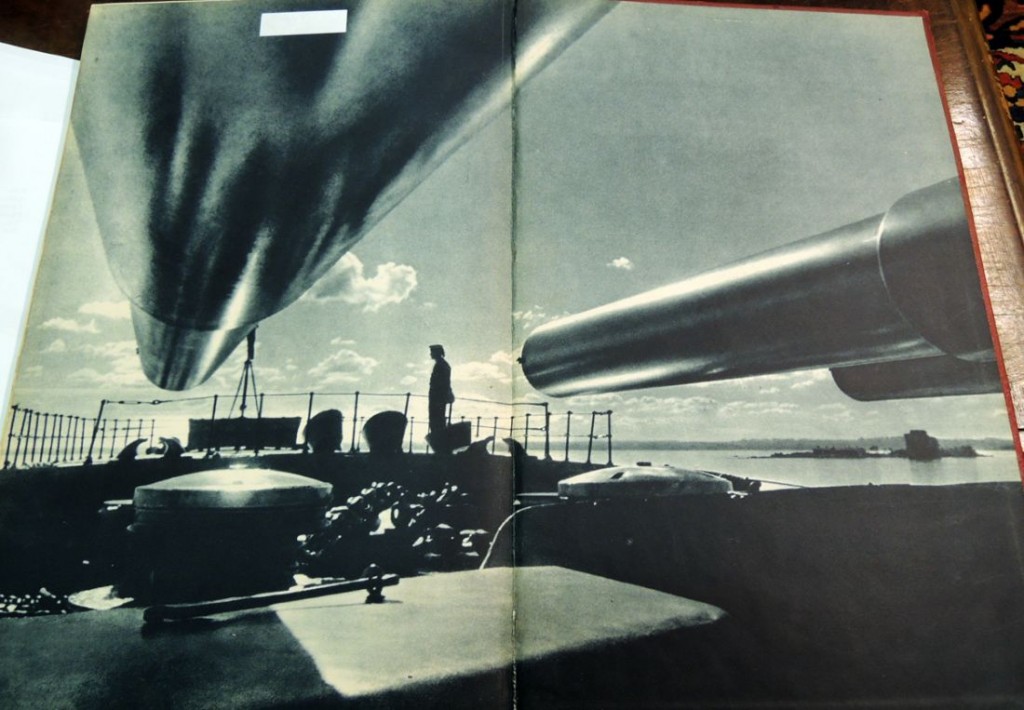 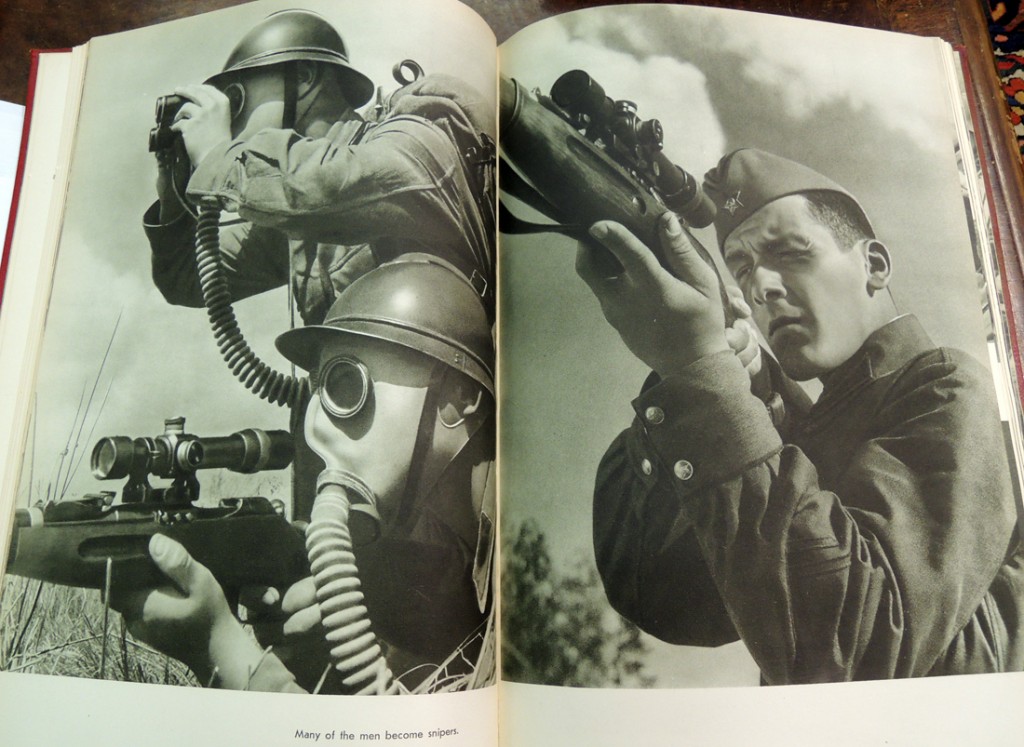