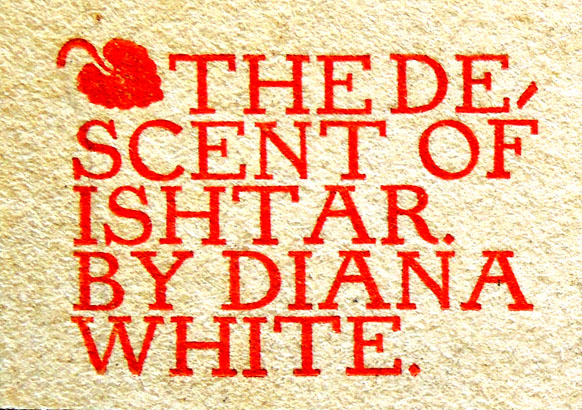 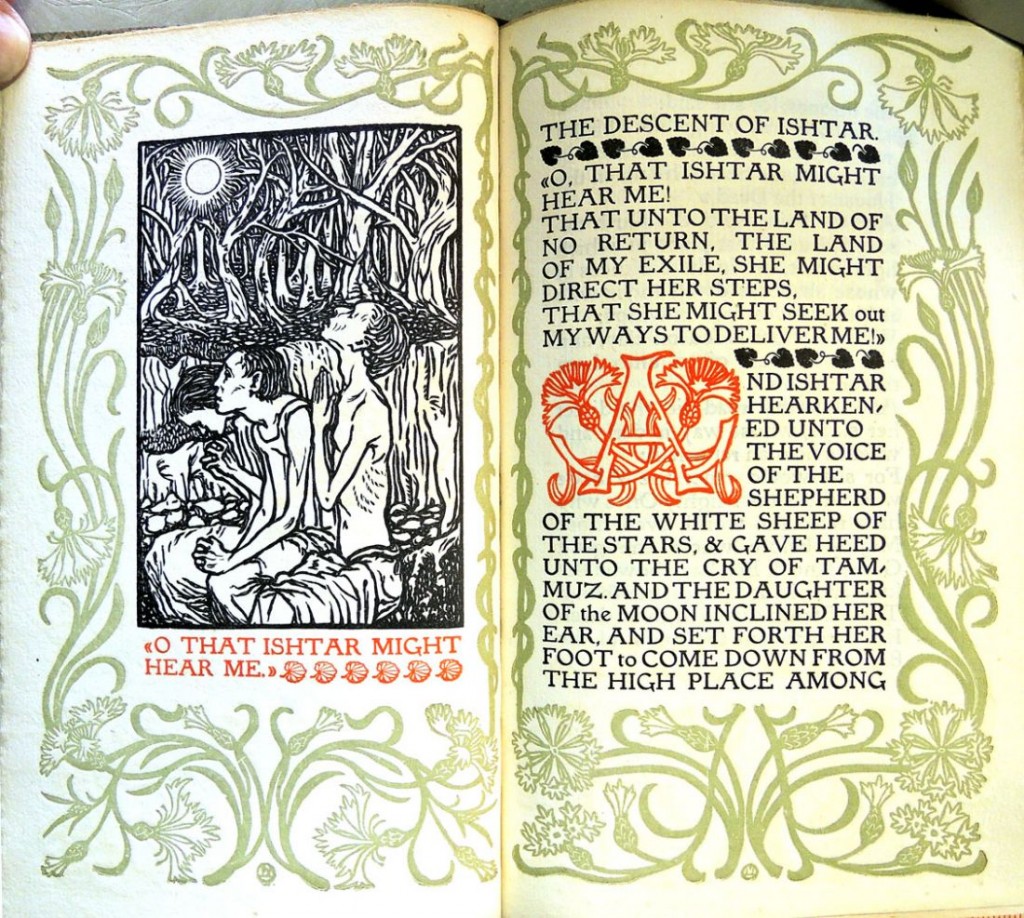 Esther Bensusan Pissarro (1870-1951) and Diana White (1868-1950) studied together at the Crystal Palace School of Art and remained close throughout their lives. White translated a number of works from French, Danish, and other languages while also continuing to paint. When Esther and her husband Lucien collaborated with Diana to publish her translation of The Descent of Ishtar, The New York Times wrote,

“The Seventh Tablet of the twelve in the famous Deluge Series found in fragments in the library of Ashurbanipal at Nineveh, containing the legend of the “Descent of Ishtar,” has been prepared for the press by Diana White, and will bear the imprint of John Lane. It relates the journey of Ishtar, Goddess of Love and Life, to the underworld in search of her husband, Tammuz, her detention there by Allatt, Queen of the Dead, and the subsequent intervention of the great gods to obtain her release which is unwillingly conceded. The closing lines of the tablet are so mutilated that their sense is obscure, but it seems probable that the goddess was obliged to return tto the upper world without fulfilling her quest. The legend dates from about 2,000 years before Christ, and , together with the ceremonies practiced yearly by the people in honor of the god, it survived to the Greeks, through Phoenicia, in the form of the Adonis myth. The book forms the third of the Eragny Press series, and will have a frontispiece designed by Diana White, engraved on wood by Esther Pissarro. Lucien Pissarro has designed the borders and initial letters, and the daisy cover design is by Miss White.” 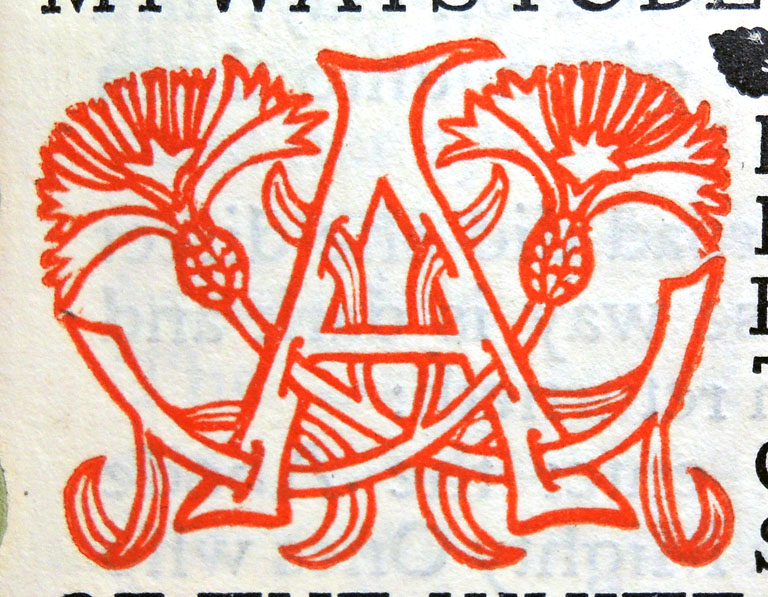 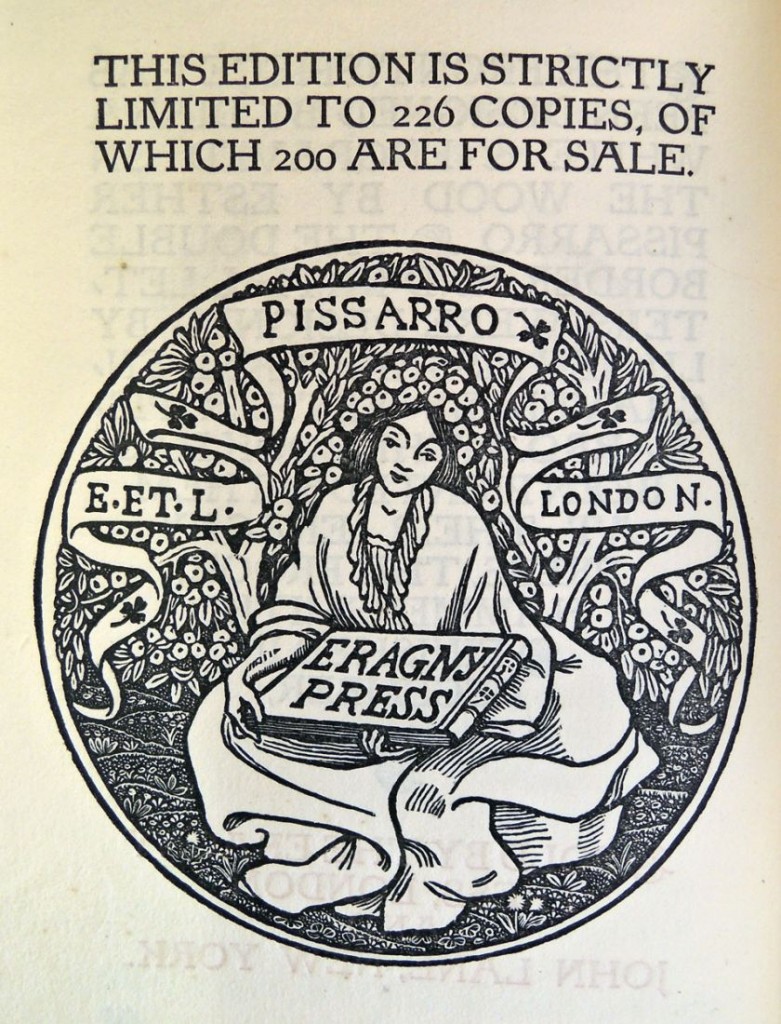