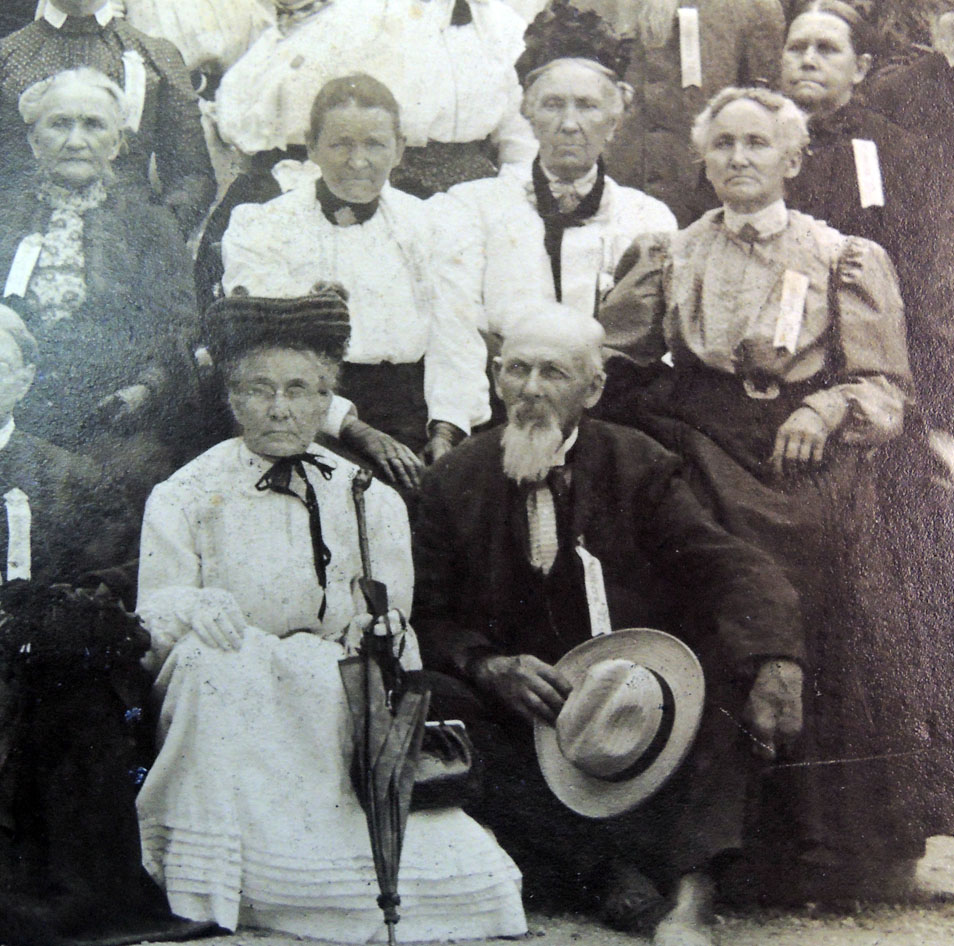 Each year on July 24, Utah residents celebrate Pioneer Day, the anniversary of the day that Brigham Young and the first group of Mormon pioneers came into the Salt Lake Valley. Today, as in 1905 when this photograph was taken, members of the Latter-Day Saints walk portions of the Mormon Trail to reenact entering the Salt Lake Valley by handcart.

Last month, the popular events organized by the official “The Days of ‘47” required “standby seating may be available on a first-come, first-served basis” and speeches were streamed live online http://www.daysof47.com/events/pioneer-day-concert 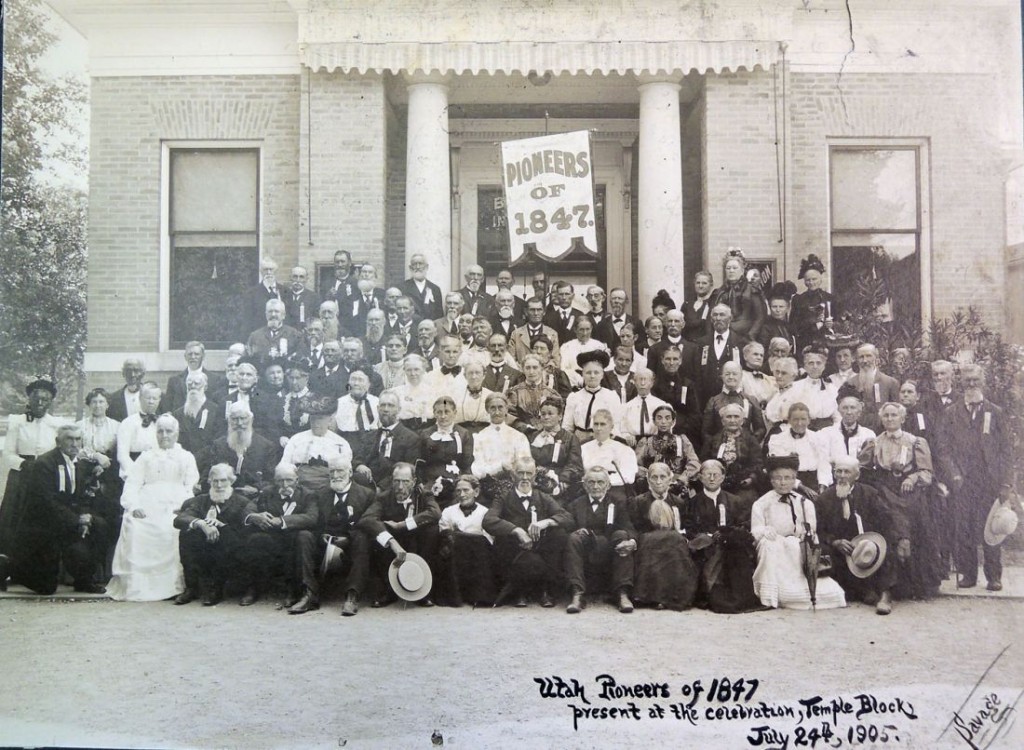 Photographer Charles Savage (1832–1909) was 73 years old when this photograph was taken and so, it is likely that it was someone from his studio who actually posed and took the photo. While his studio and most of his archive of important documentary photographs were lost in 1883 when a fire destroyed the building, Savage rebuilt and continued to work until the end of his life. 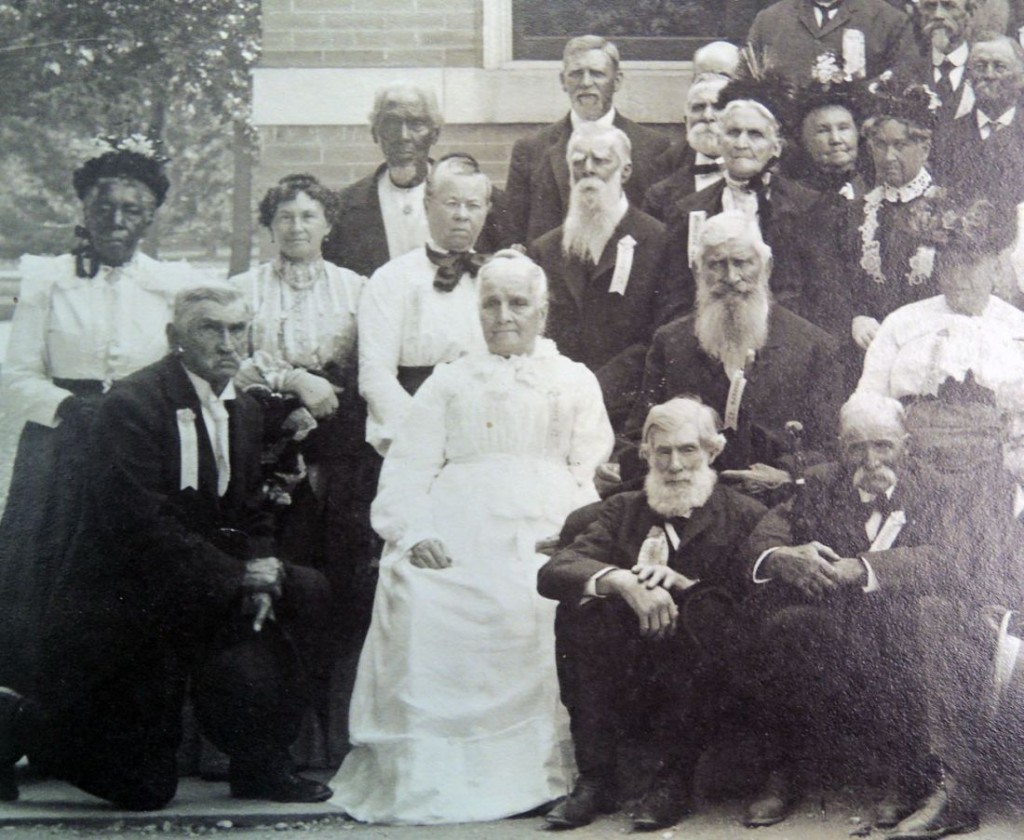 The Graphic Arts Collection hold 16 photographs made by or from the Savage studio, all of them albumen silver prints. Presumably Savage never made the transition to gelatin silver printing.