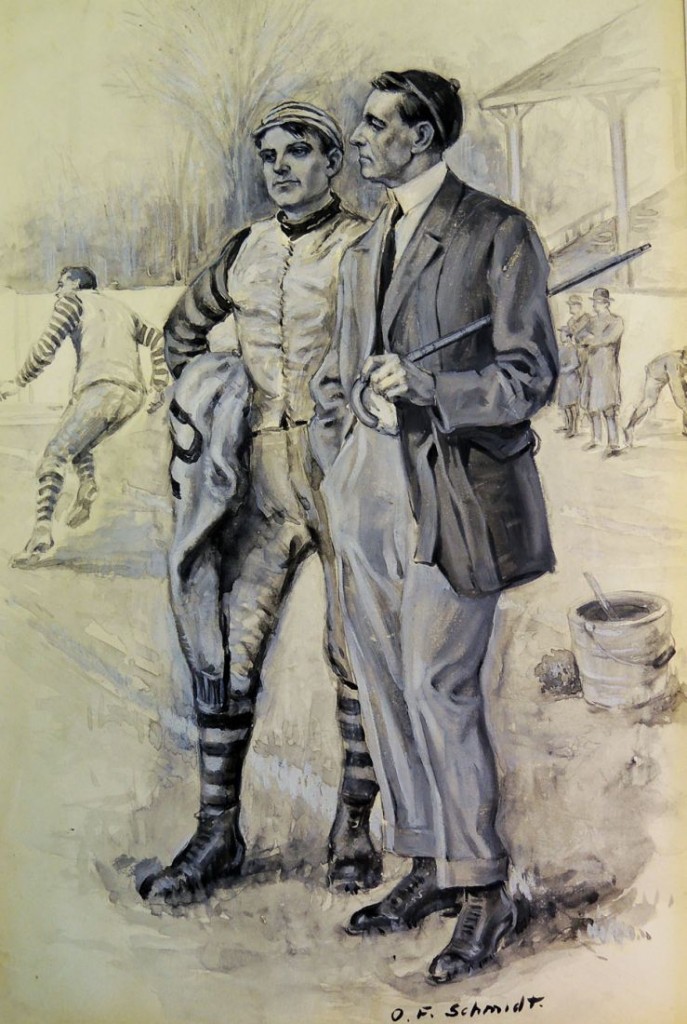 Wilson’s Love of Football
“Wilson was a true football enthusiast. He valued the game from a high-minded, moralistic point of view, while also acting as something of an armchair quarterback. On February 14, 1894, in a news report that appeared in Philadelphia’s Public Ledger, Wilson stated that the game of football should be encouraged for the sake of the game itself because it “develops more moral qualities than any other game of athletics…This game produces…qualities not common to all athletics, that of co-operation, or action with others, and self-subordination. These are things to be encouraged, and they unquestionably come from the game of football.” Wilson, however, viewed the game from the fan’s point of view as well. In an 1892 letter to Robert Bridges, a close friend who presumably asked Wilson’s opinion on the outcome of the Yale game, Wilson replied, “Alas, no! There’s not a ghost of a chance of our beating Yale. If the 32-0 experience is not repeated, I shall be thankful. This is not because Penn., the despised Penn., beat us; but because (this is in confidence) incredibly stupid coaching….”

This label copy is quoted from the 2002 main gallery exhibition that University Archivist Dan Linke and his staff prepared for the centennial of Wilson’s Princeton presidency. The item chosen to accompany the text was an illustration of “Woodrow Wilson, Football Coach,” done in 1912 by Oscar F. Schmidt (1892-1957) from the Graphic Arts Collection.

We originally thought the artist was Otto Schmidt (1876-1940), who was another magazine illustrator but thanks to a researcher who tracked down the image, we now know our drawing was reproduced in St. Nicholas: an Illustrated Magazine for Young Folks, published by The Century Company, v. 40, pt. 1 on November 1912, p. 19, in conjunction with an article entitled “What Woodrow Wilson Did For American Football” by Parke Davis.