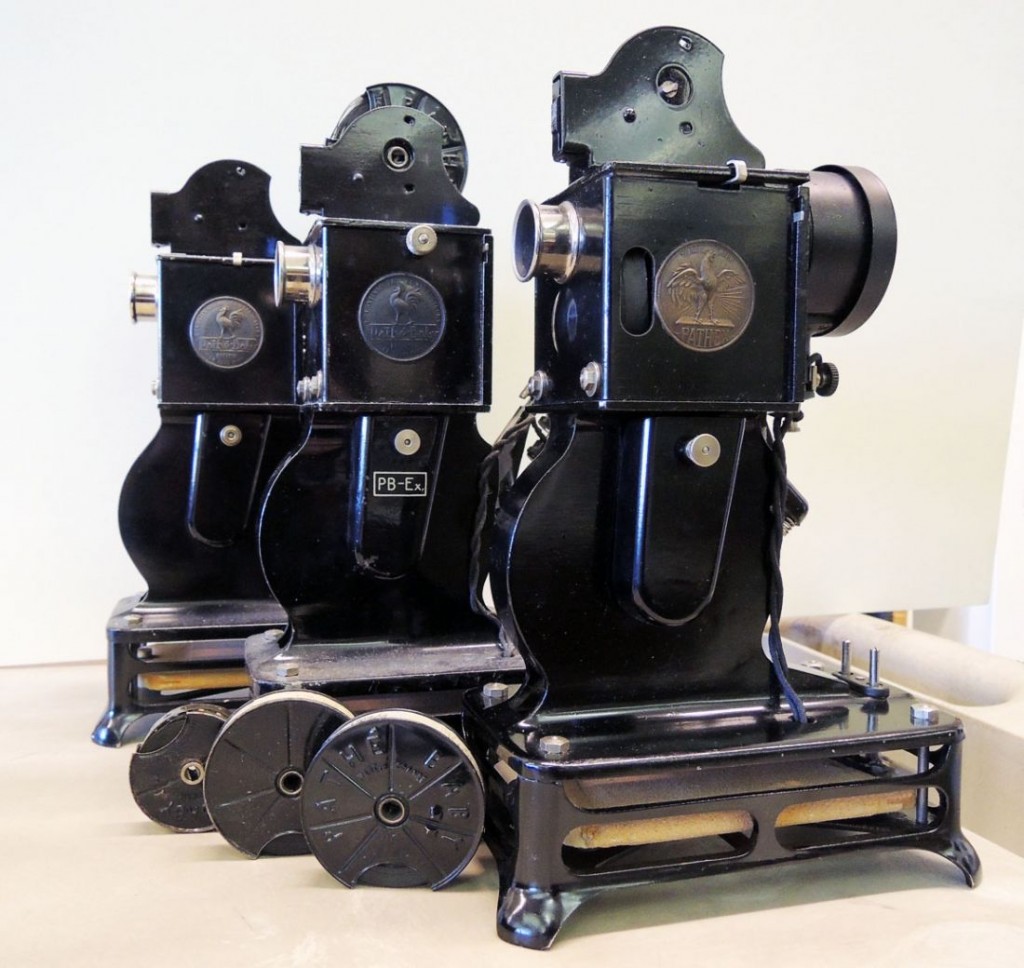 Our sincere thanks today go to W. Allen Scheuch II, Class of 1976, who has tripled our Pathé Baby projector collection. These, along with a German Pathé manual, extra bulbs, repair kit and tools, special film oil, and various other equipment, are given in honor of Rubén Gallo, Walter S. Carpenter, Jr., Professor in Language, Literature, and Civilization of Spain; Professor of Spanish and Portuguese Languages and Cultures; and Director, Program in Latin American Studies. It was Professor Gallo who first introduced our department to the Pathé company and its film history. 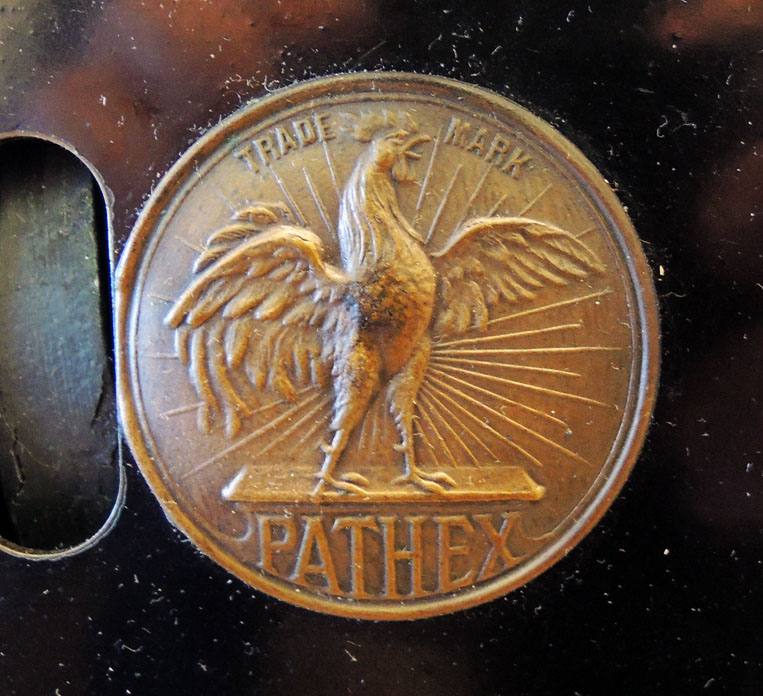 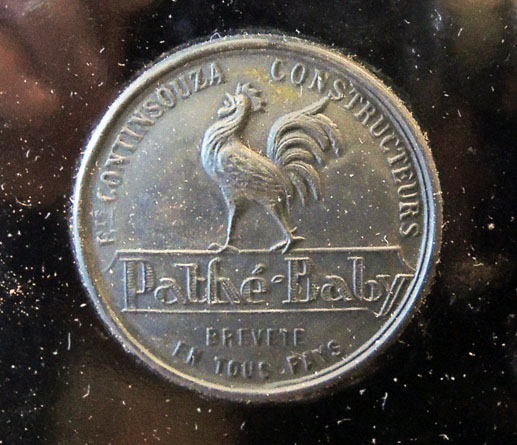 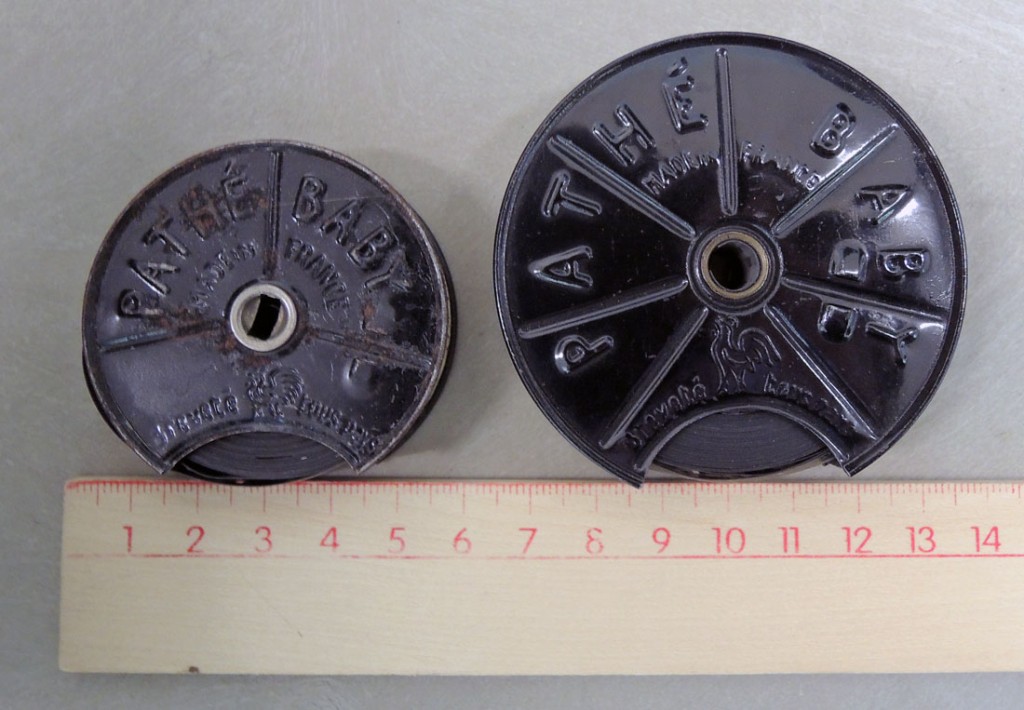 Thanks to Mr. Scheuch’s gift, we now understand that Pathé’s special 9.5 mm film came in several length reels, the first running approximately one minute and the other two or three minutes. We have yet to play the films that came today but one has a note that it shows a procession in 1932 (written in German). 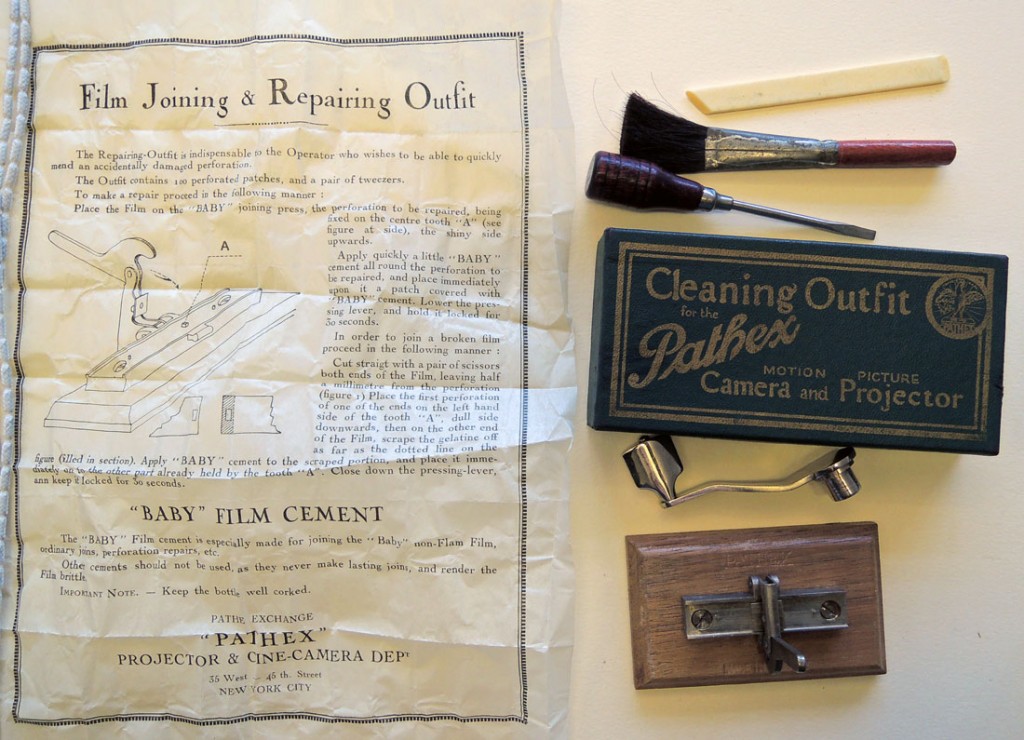 Coming in 2015, we will be adding several hundred additional films to the Princeton University website, which have been digitized and catalogued.  Until then, take a look at these: http://rbsc.princeton.edu/pathebaby/node/2244 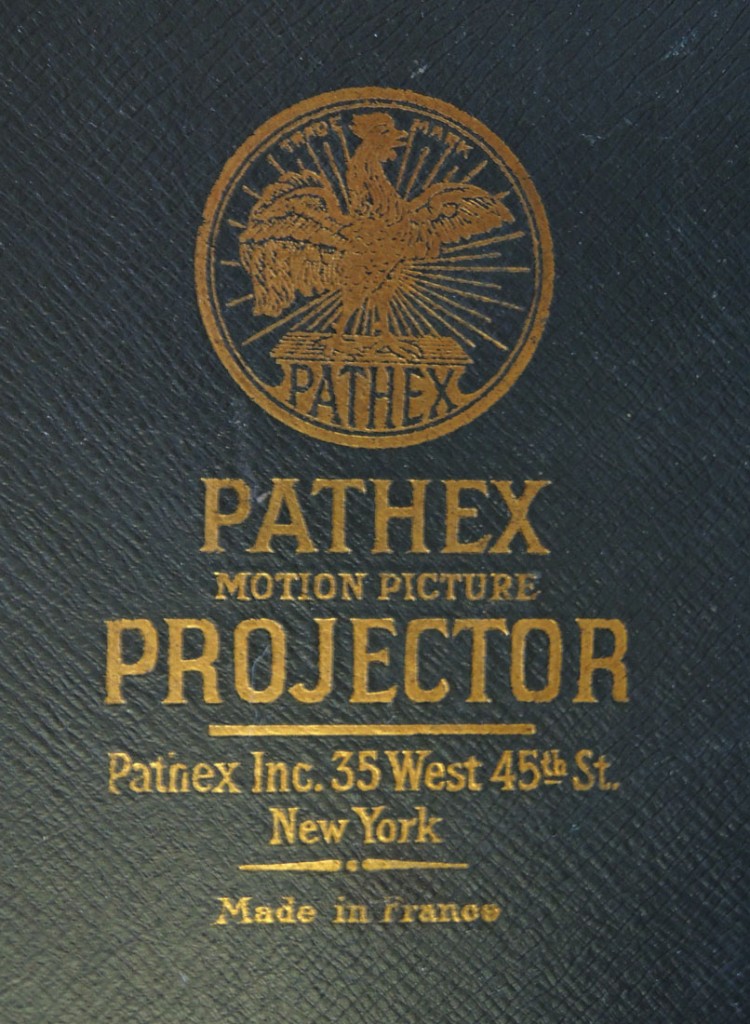 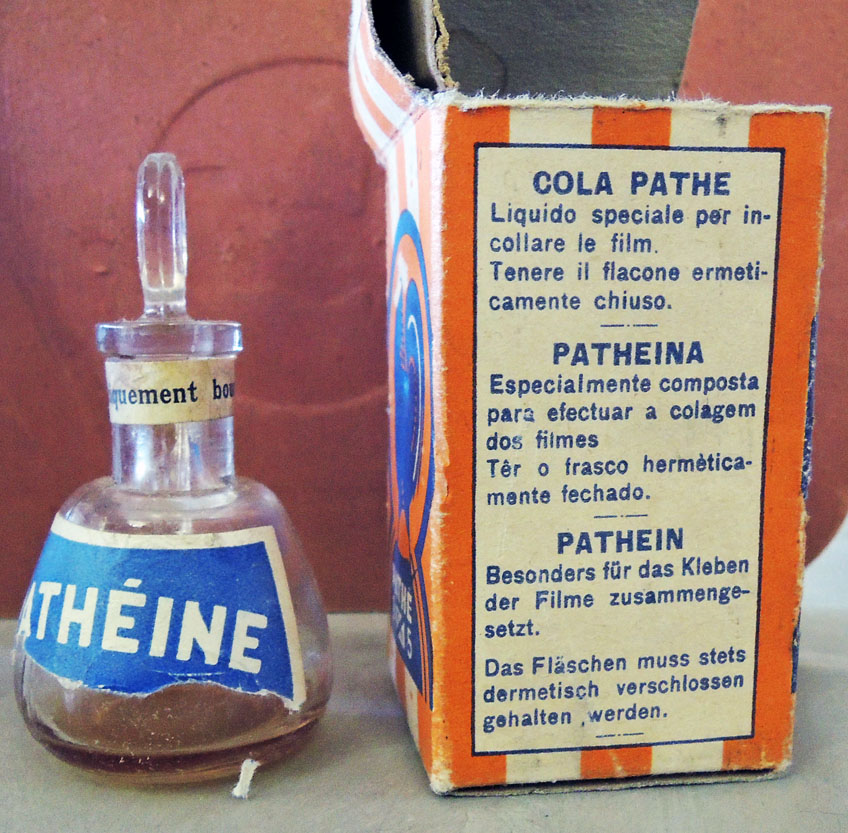 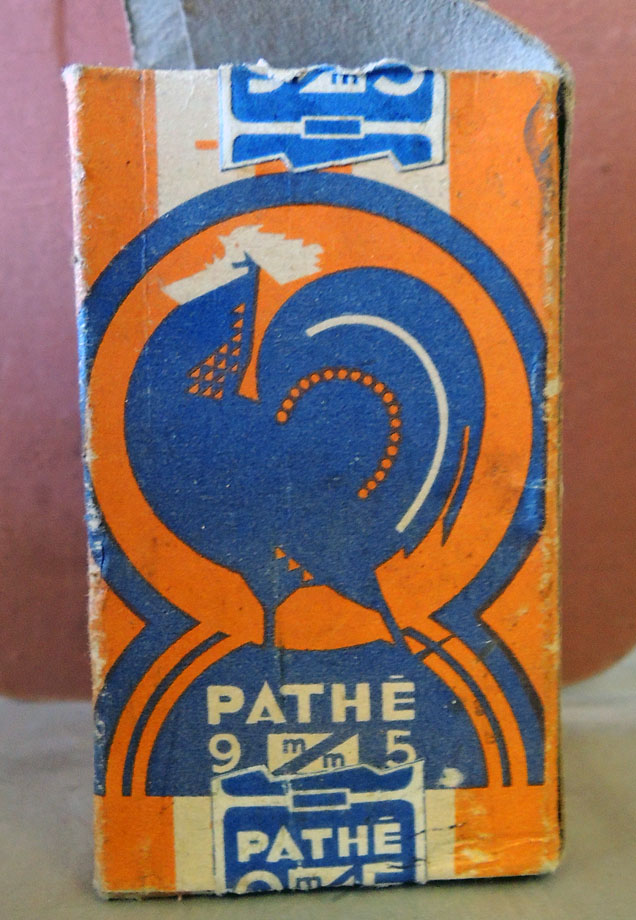