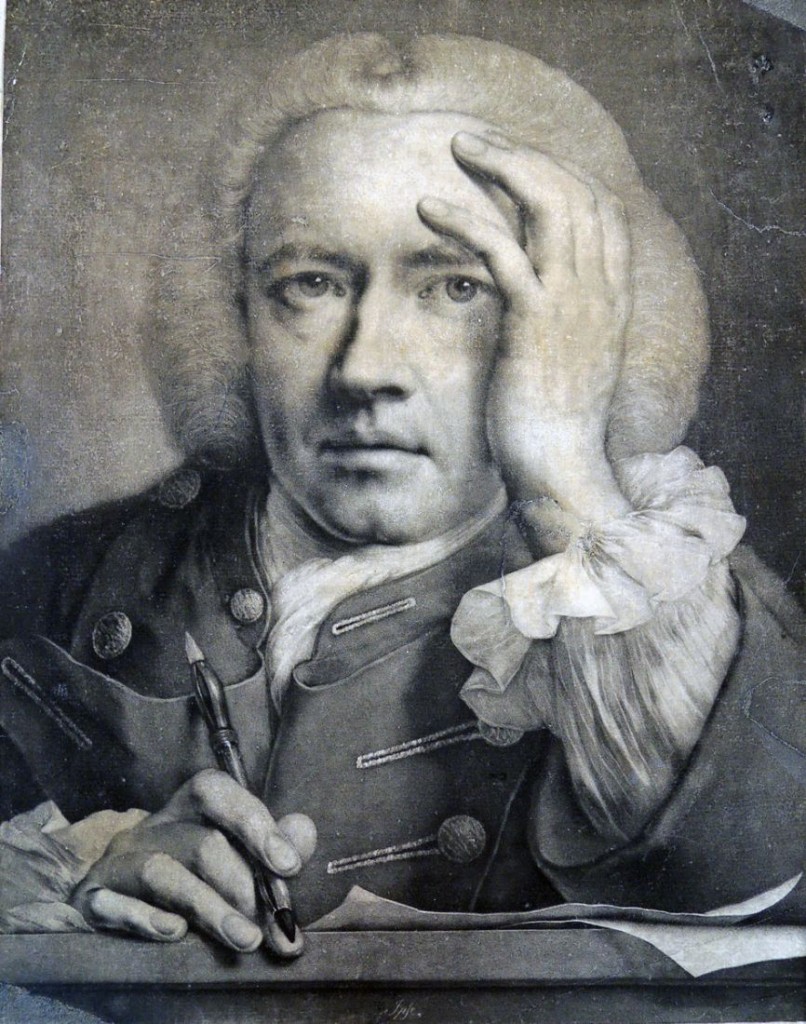 During the 1740s and 1750s, the Irish artist Thomas Frye (1710-1762) spent considerable time producing porcelain at the Bow Factory, London, inventing and patenting several new processes. However, Frye’s health apparently suffered from work among the furnaces and he retired in 1759. Frye’s last years were spent creating a series of powerful mezzotints, for which he is now chiefly remembered.

“[Frye] used this process to sell “Twelve Mezzotinto Prints . . . drawn from Nature and as large as life” (The Public Advertiser, 28 April 1760, p. 4). The result was a novel series of varied character studies not based on preexisting paintings and unidentified except for a single self-portrait [seen here]. The striking poses, and Frye’s successful use of the dramatic light effects that mezzotint could supply, made an immediate impact. One critic praised them in The British Magazine in June 1760 (vol. 1, no. 5, p. 135), and Joseph Wright of Derby (1734–1797) included one of the heads—the seated young man on the far left—in his painting Experiment on the Air Pump of 1768, which was released as a mezzotint the following year.”-—T. Barton Thurber, “Production, Distribution, and Marketing of English Mezzotints in the Eighteenth Century” (2010). 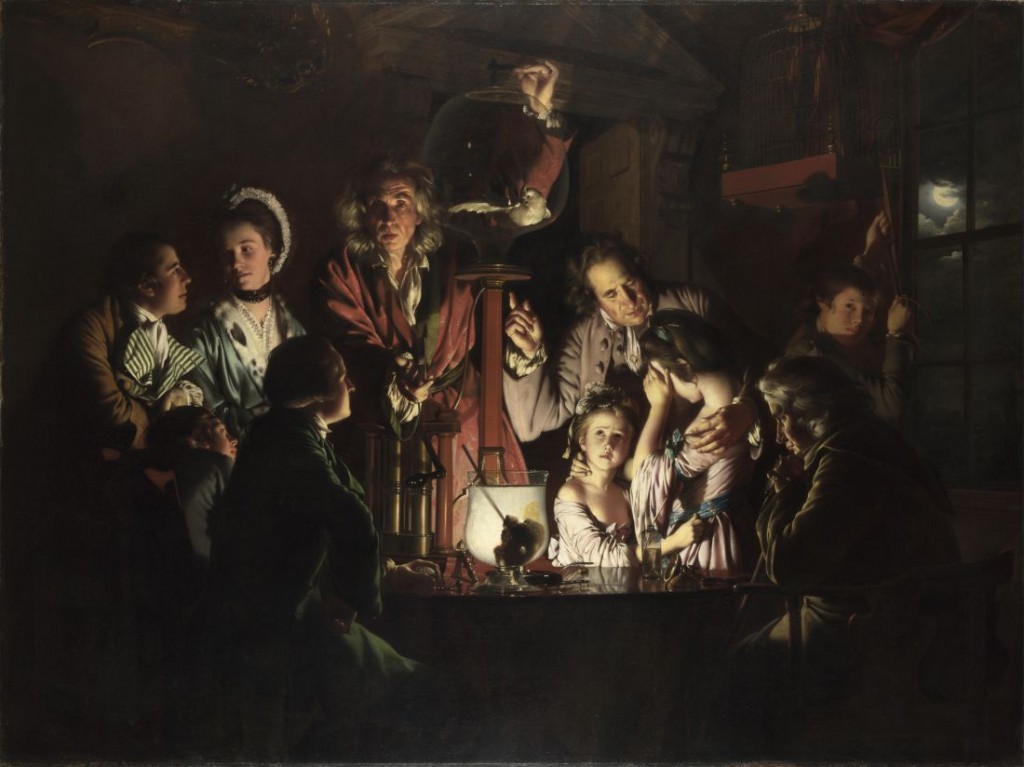