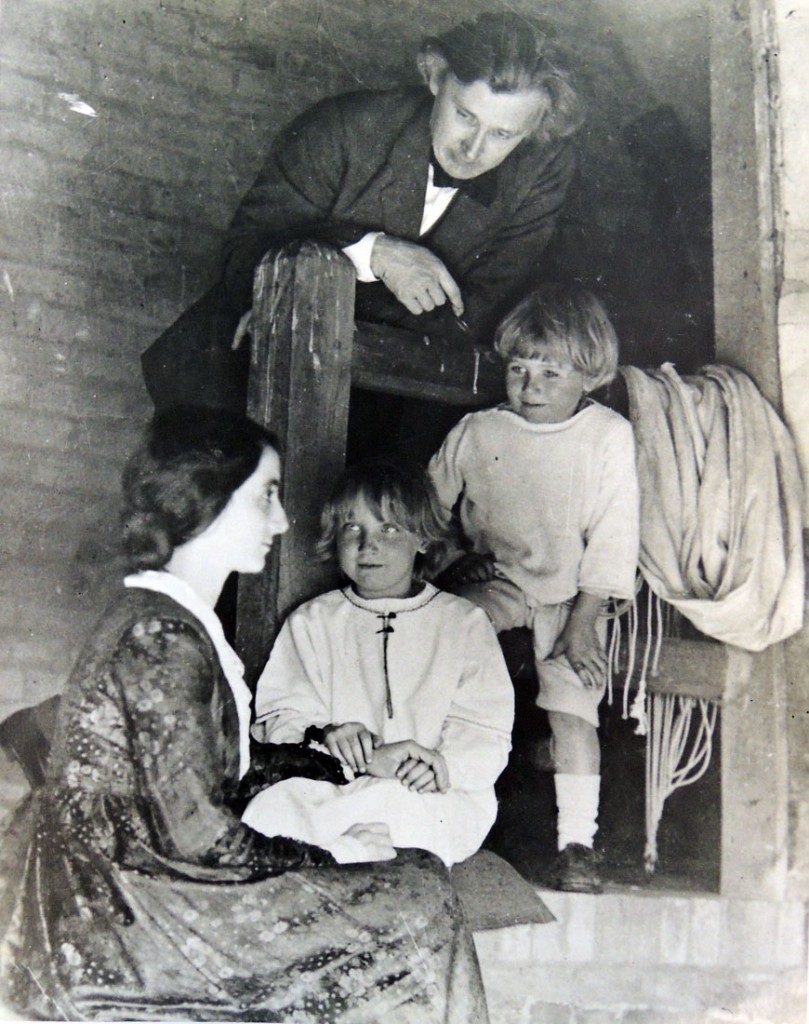 Director and stage designer Edward Gordon Craig (1872-1966) is the subject of a group of photographs recently acquired by the Graphic Arts Collection. In particular is the print seen above, showing Craig with his lover, the violinist Elena Fortuna Meo (1879–1957) and their two children, Nelly (1904–1975) and Edward (called Teddy) Carrick (1905–1998), from around 1910 when they were living in Florence. Craig’s mother was the actress Ellen Alice Terry (1847–1928) who was married for a time to the Pre-Raphealite painter George Frederick Watts (1817-1904). Meo’s father, Gaetano Meo (1850-1925), was also a painter and frequent model for the Pre-Raphealites.

The photograph below of Craig at a bookcase comes from the collection of the Irish stage designer Anne Butler Yeats (1919-2001), daughter of W.B. Yeats. Several others, showing Craig at age 89, were taken by Craig’s biographer and collector, Arnold Rood, while they were together in Venice in 1961. The last photograph posted here–Craig is seen writing–was taken by David Lees (1916–2004), his son by the poet Dorothy Nevile Lees, and is inscribed by Craig in ink at the top, “Another aged affair but good, 1950 Camassade” and at bottom “For d[Daphne] from Partie.” 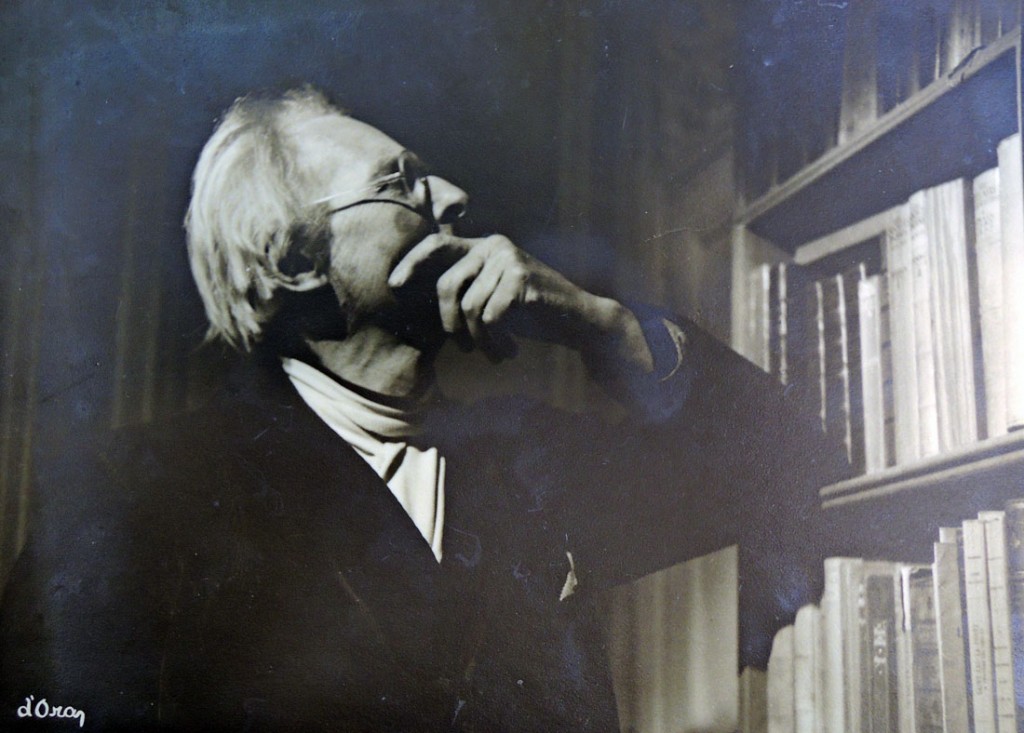 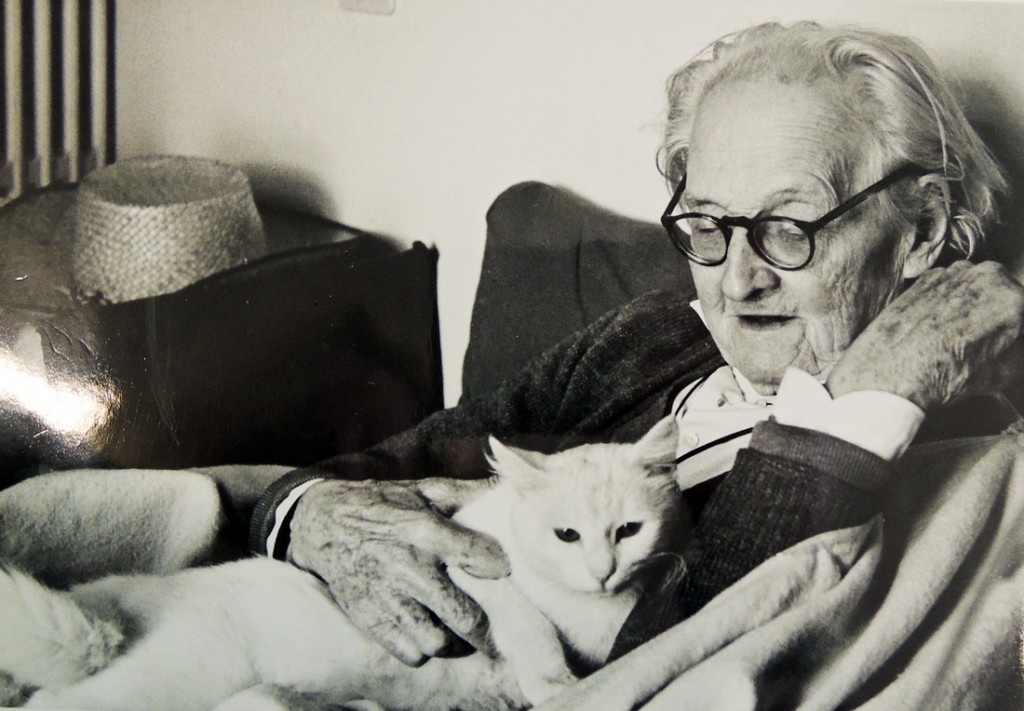 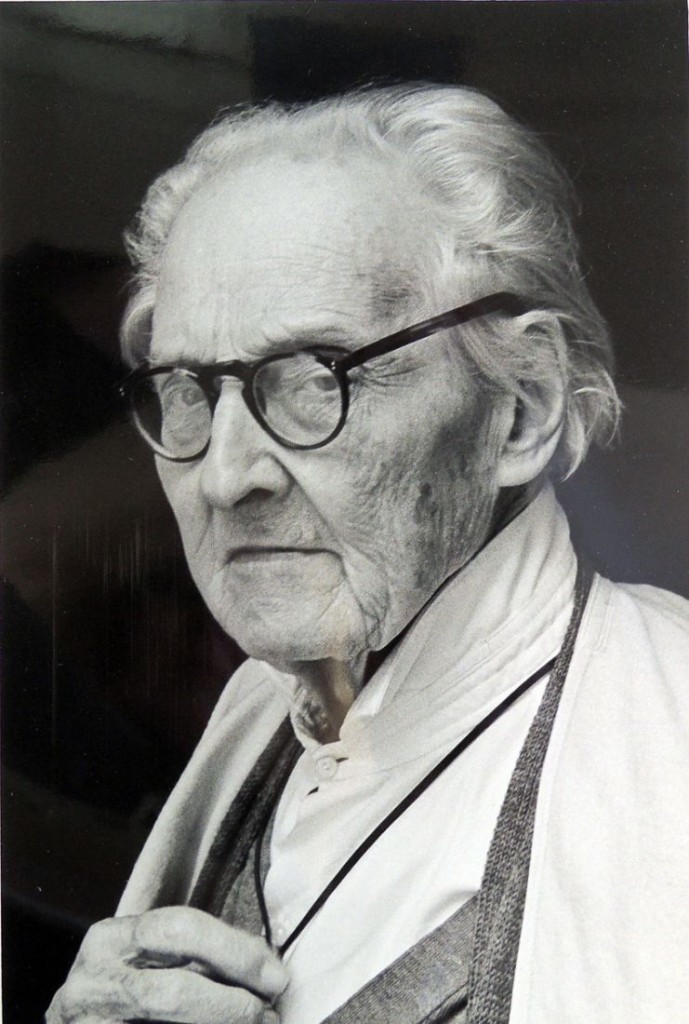 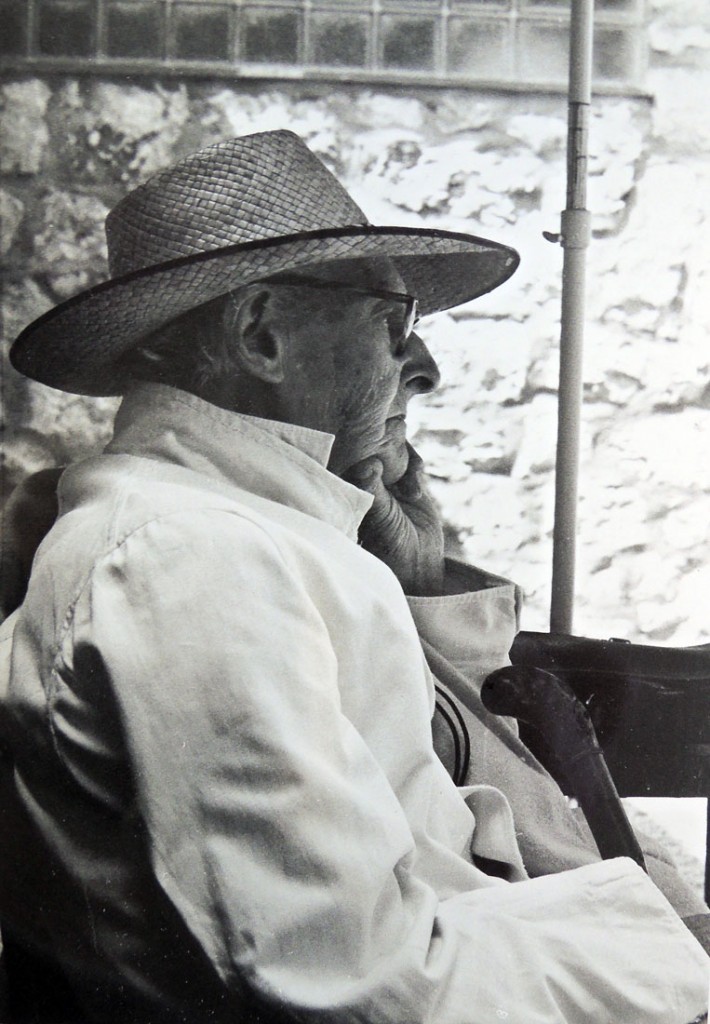 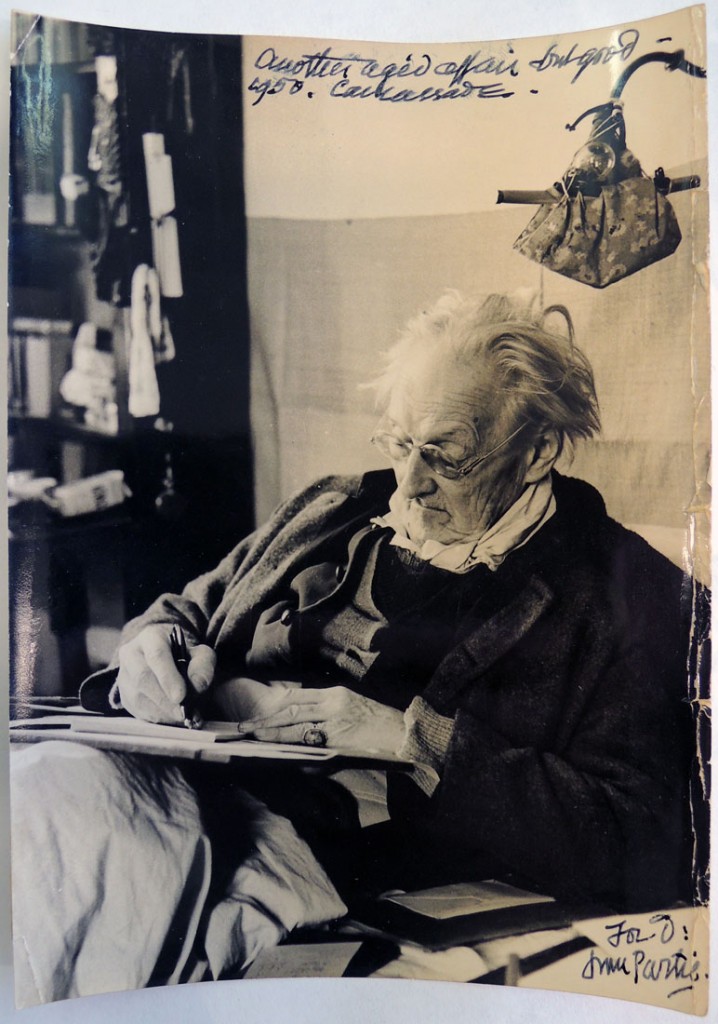