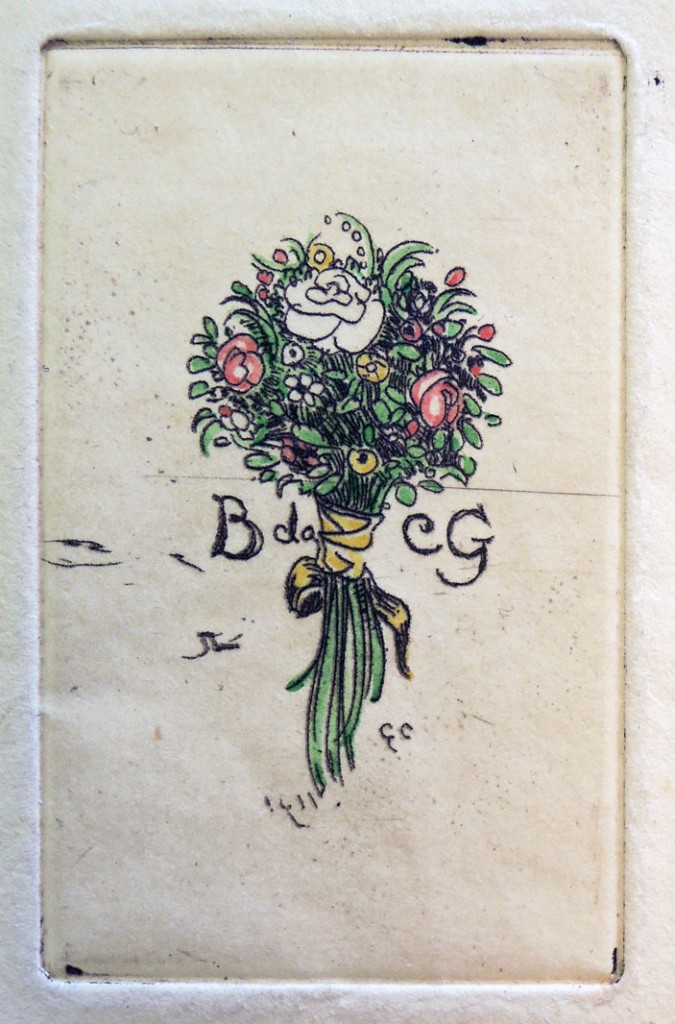 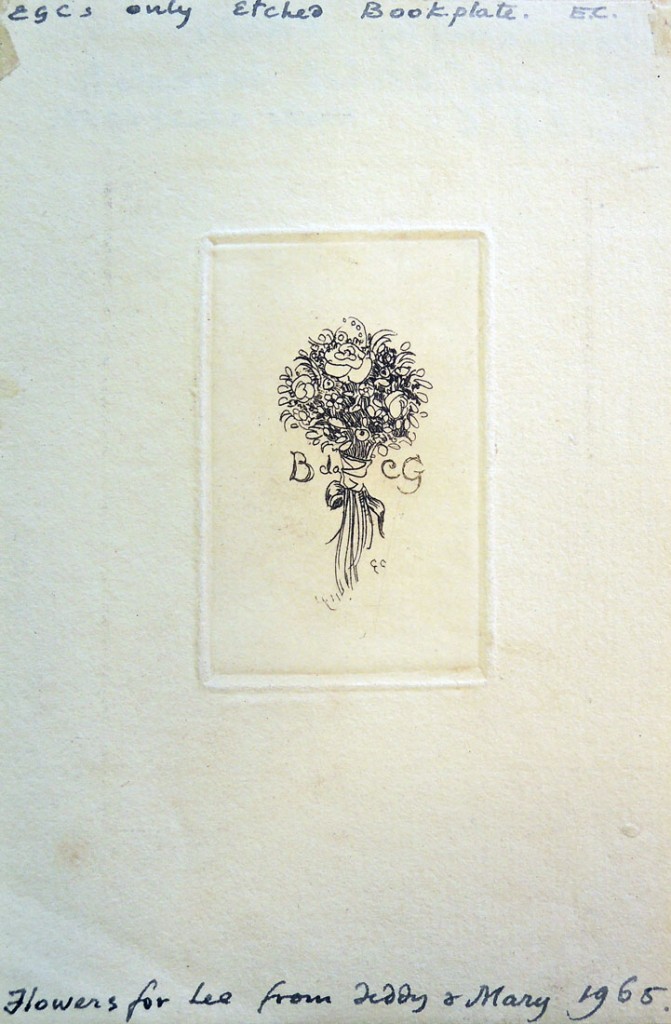 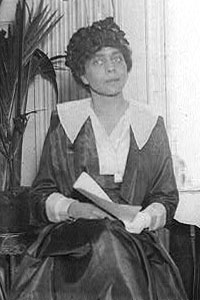 Belle da Costa Greene (1883-1950) was a librarian at the Princeton University Library from 1901 or 1902 until 1906, when J. P. Morgan hired her to manage his library in New York City. When the Morgan collection was incorporated, Greene became the first director of the Pierpont Morgan Library, where she remained until 1948. For additional information see:
http://blogs.princeton.edu/rarebooks/2010/08/a_look_at_belle_decosta_greene.html

Her father was Richard Theodore Greener, an attorney who served as dean of the Howard University School of Law and was the first black student and first black graduate of Harvard (class of 1870).

Like many bibliophiles, Greene had a bookplate designed and printed for her personal collection. Hers was designed by Edward Gordon Craig (1872-1966) in 1911, who also designed bookplates for his mother, Ellen Terry; for the dancer and his lover, Isadora Duncan; and many others. The graphic arts collection recently acquired two copies of Greene’s bookplate, one hand colored and the other a rare uncolored example. It is unusual also because it is etched, while most of Craig’s other plates were carved in wood. 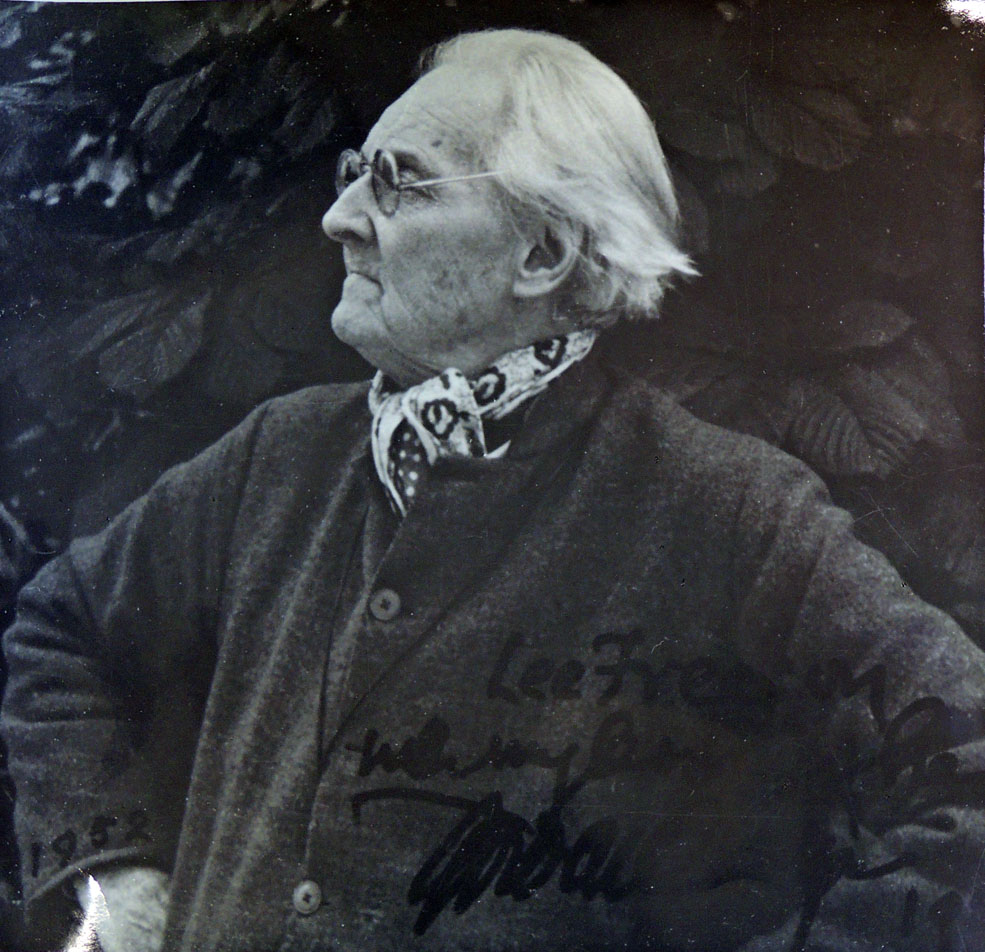