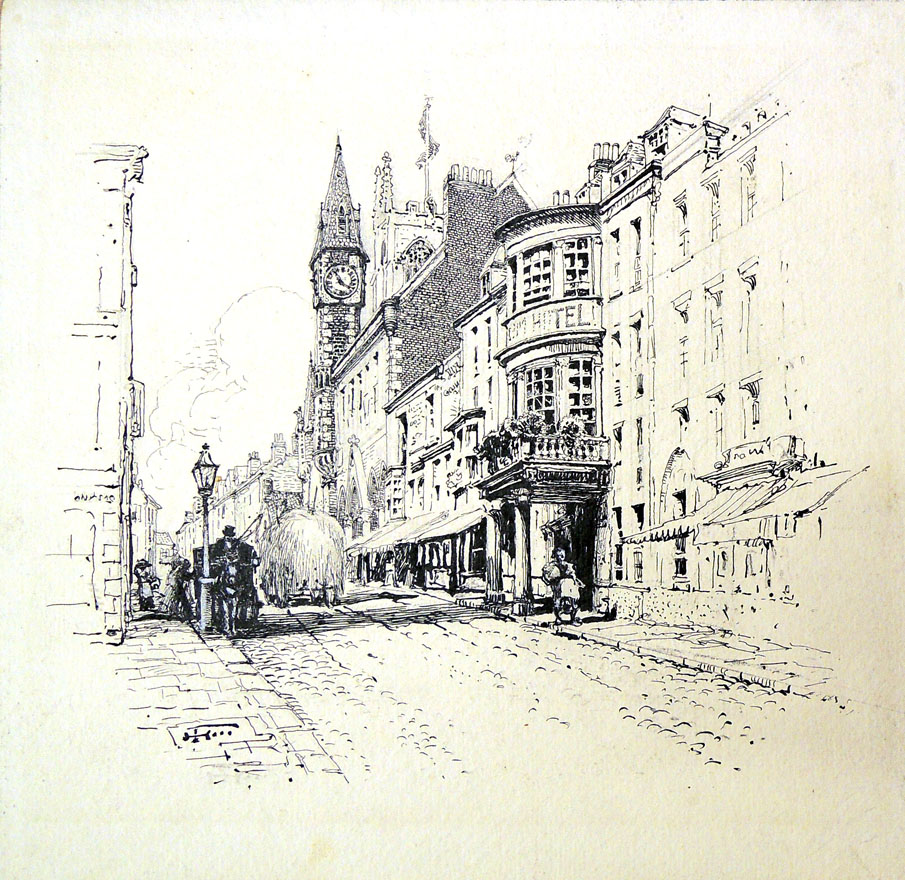 The watercolorist Harry Fenn (1845-1911) was born in Surrey (England) but moved to the United States in the 1863, eventually settling in Montclair New Jersey. He was a founding member of the American Watercolor Society, as well as the Society of Illustrators.