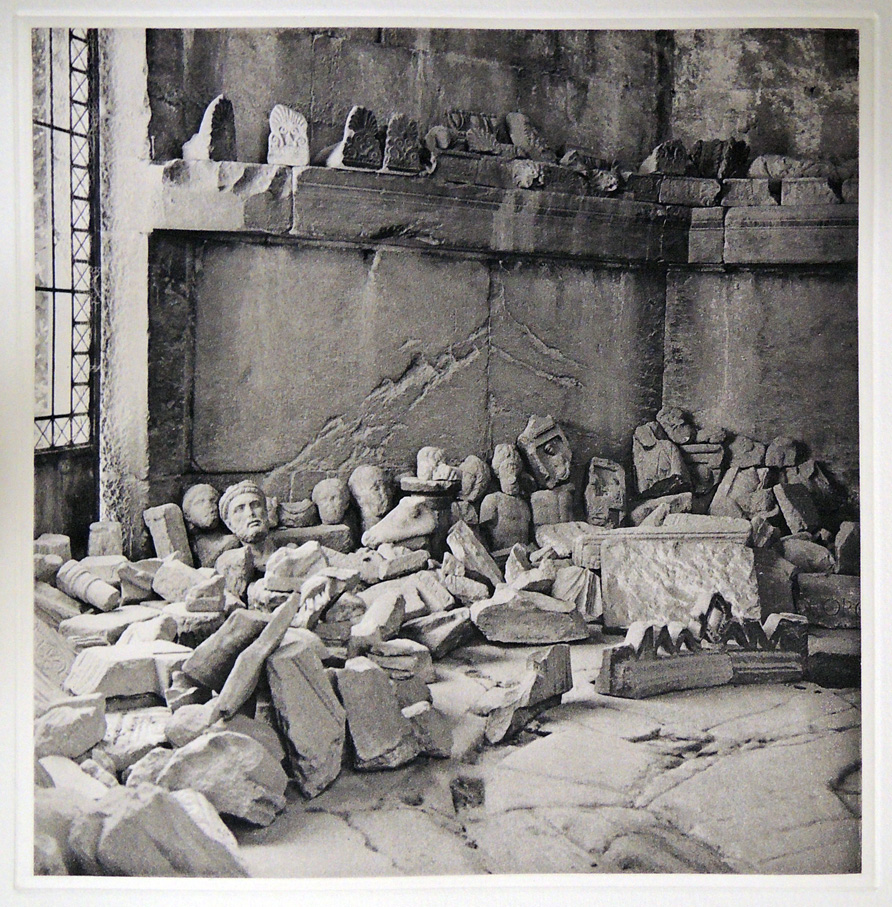 “The photogravure plates were made by Jon Goodman and the plates have been editioned at Renaissance Press and Wingate Studio. The gravures are printed on Arches paper and the text on paper made at Cartiere Enrico Magnani. This book was designed by Benjamin Schiff.” 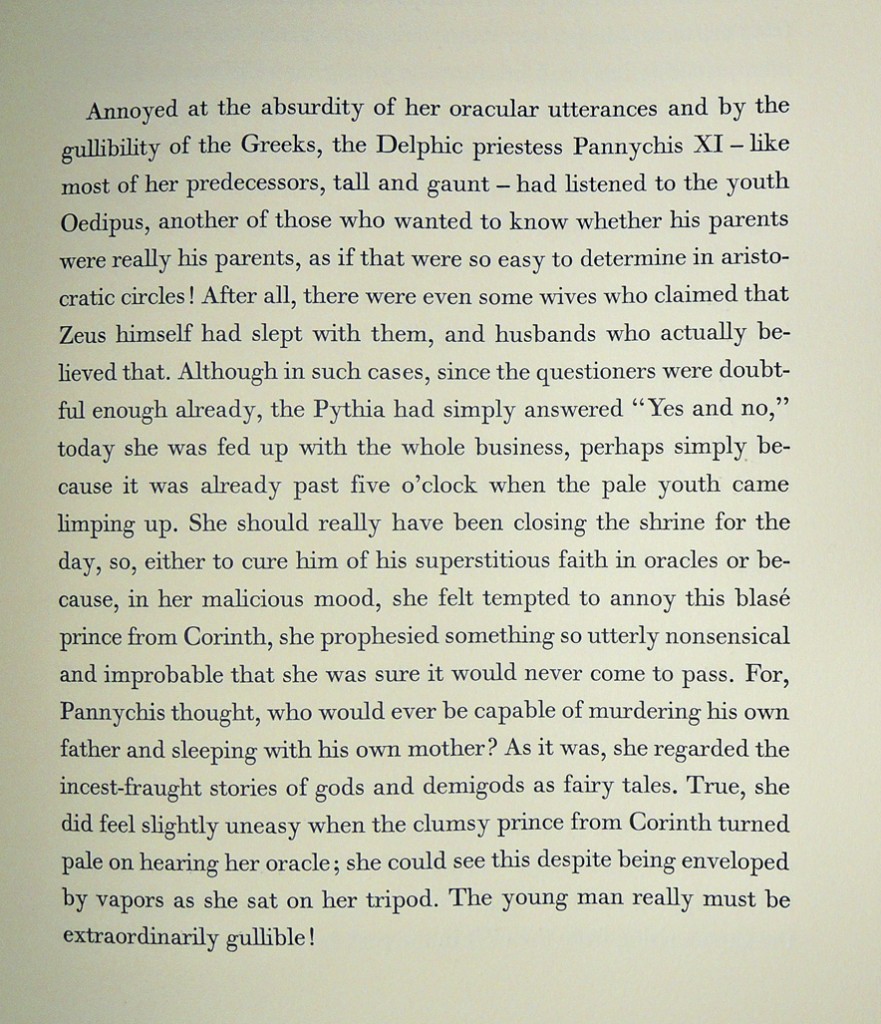 Marie Cosindas (born 1925) did not intend to be a photographer. The eighth of ten children in a modestly situated Greek family living in Boston, she studied dressmaking in school and took up a career designing textiles and children’s shoes, also acting as a color coordinator for a company that made museum reproductions in stone. On the side, she created abstract paintings filled with atmospheric color.

Cosindas initially thought of the camera as a means for making design notes. But as so often happens, several photographs she took on a visit to Greece convinced her that such prints could stand on their own as finished works. In 1961, she participated in one of Ansel Adams’s photography workshops in Yosemite Valley. The following year, when Polaroid sought photographers to test its new instant color film before bringing it to market, Adams recommended her.—Amon Carter Museum of American Art, 2013 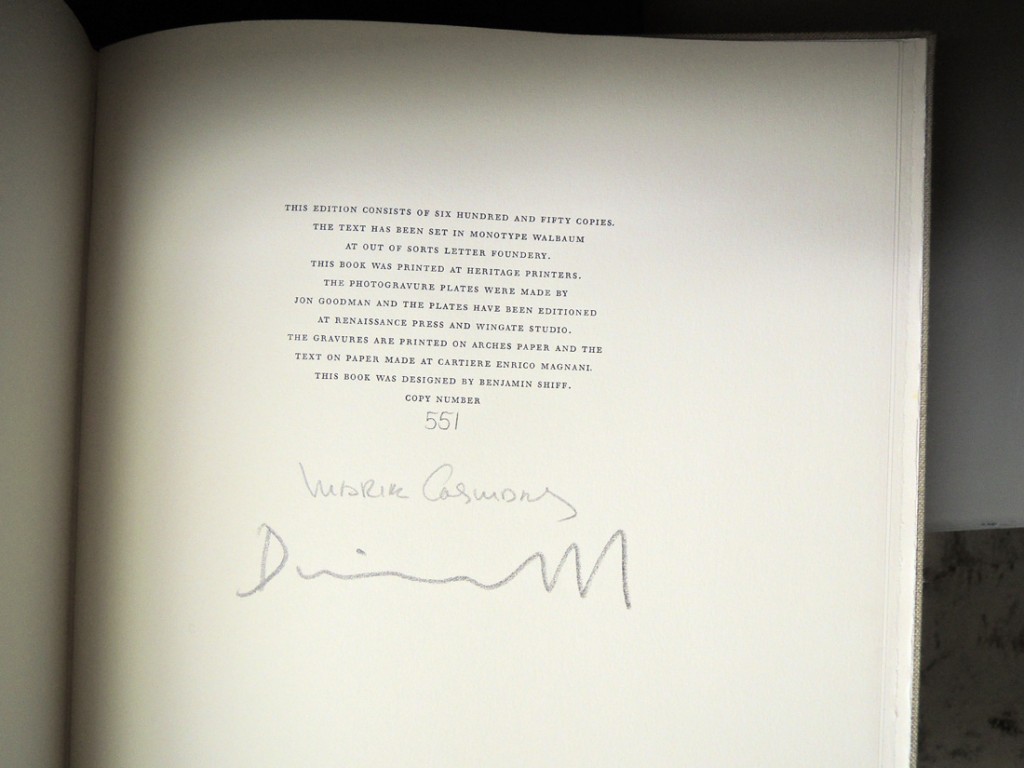 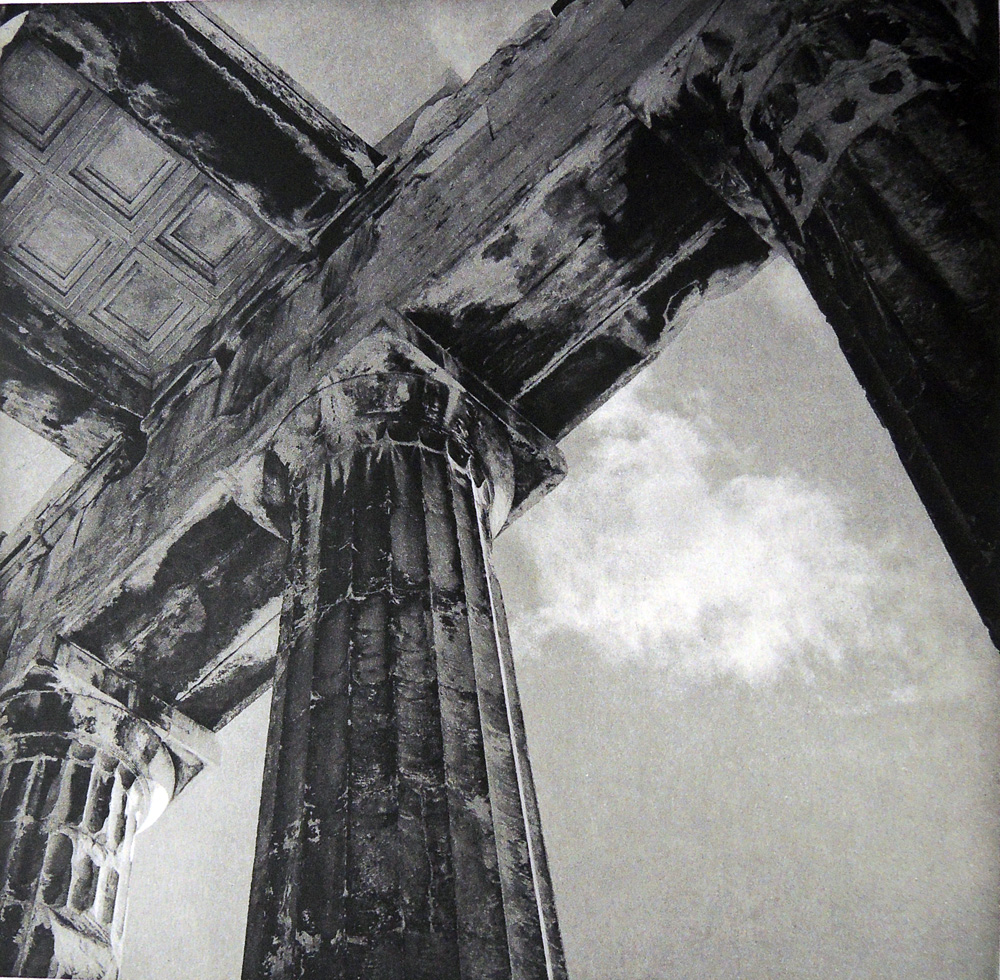