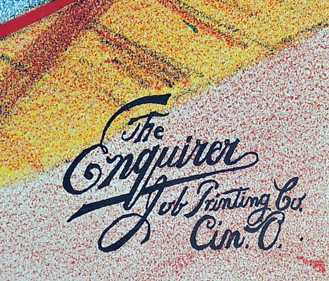 The Graphic Arts Collection holds a number of American lithographic posters, most of them printed in Cincinnati. In January 1867 the job printing portion of the Cincinnati Enquirer newspaper was purchased by Maj. A. O. Russell, Robert J. Morgan, James M. Armstrong and John F. Robinson Jr. (owner of the Robinson Bros. Circus and the Robinson Opera House), who incorporated under the name of Russell, Morgan & Company. The company printed posters and circulars for theaters, circuses, and other firms around the country. 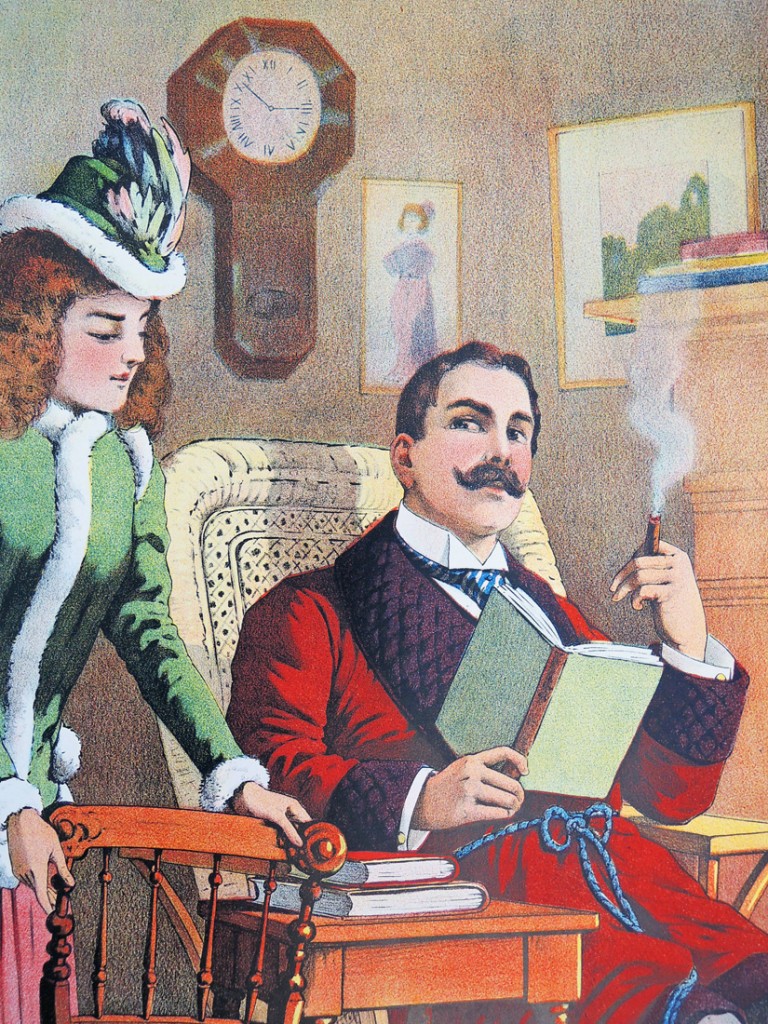 “In the extension of the art of lithography into color work, Cincinnati printing concerns at once step into first place. As a lithographic center, this city has no superior in point of product or its quality. There is established in Cincinnati the only general lithographers’ supply house west of New York, and it is said to be the best stocked and most thoroughly equipped of any in the country, barring none. This in itself is a commentary on the importance of this city in this line.” 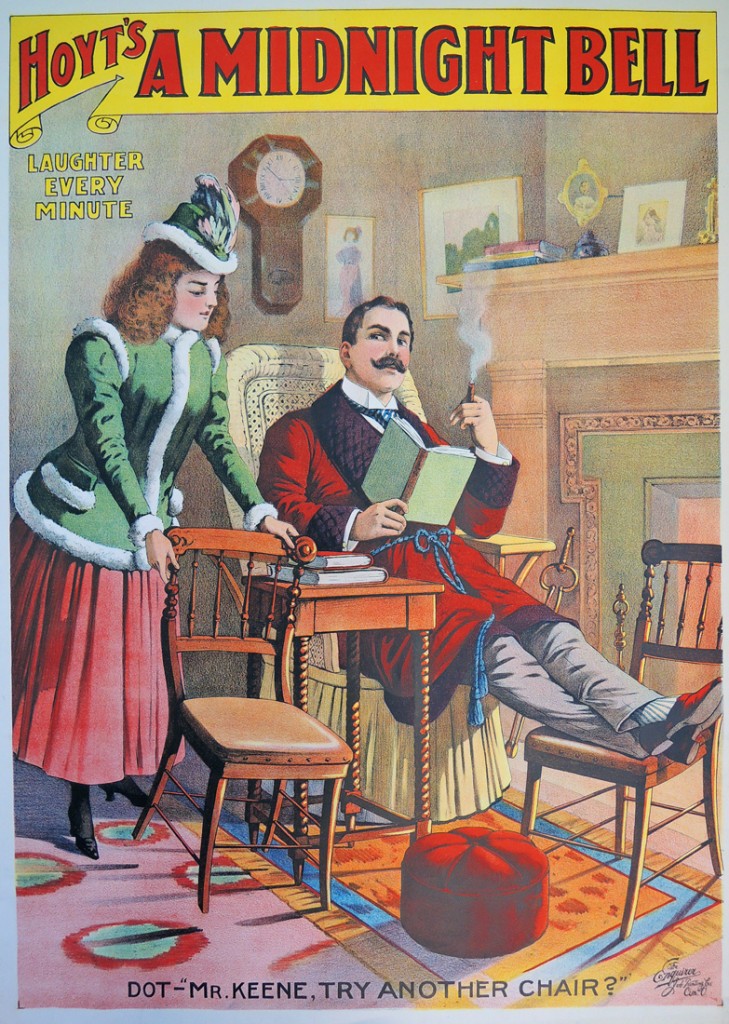 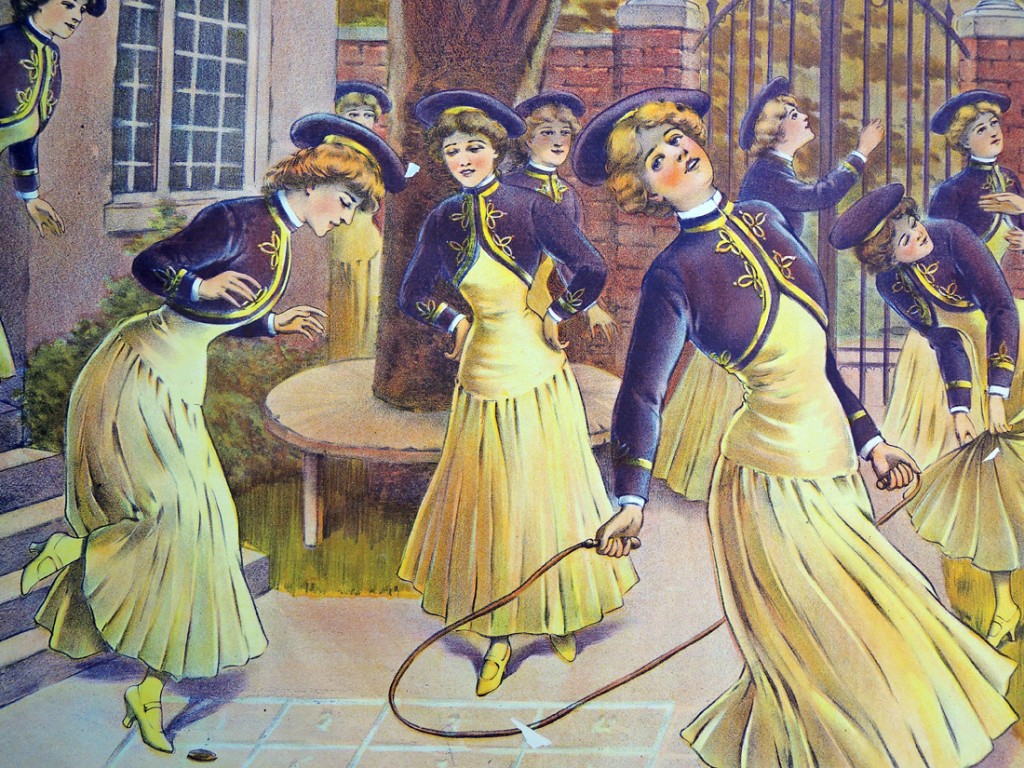 “There are three distinct lines in which Cincinnati leads the world. They are in the printing of posters, labels and playing cards. The poster work done here cannot be praised too highly. It is the largest and finest business of the kind in the world, and that these may not appear to be unwarranted claims, it is needed but to tell the facts that Cincinnati has practically all of the printing of posters to do for all the circuses of the country, and at least seventy-five per cent, of the theatrical work. It is a pioneer in the business. The first circus bill of at all modern size was set by the late A. O. Russell by hand, and from this early and simple beginning the business has grown to its present enormous proportions, and has earned its reputation as first city in the world in this branch. One other fact might be mentioned to show the good reason for these claims.” 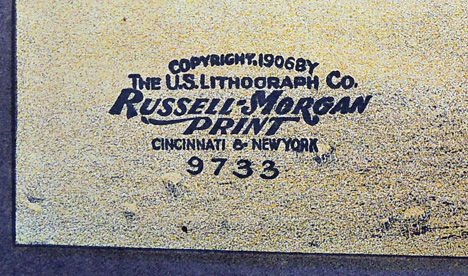 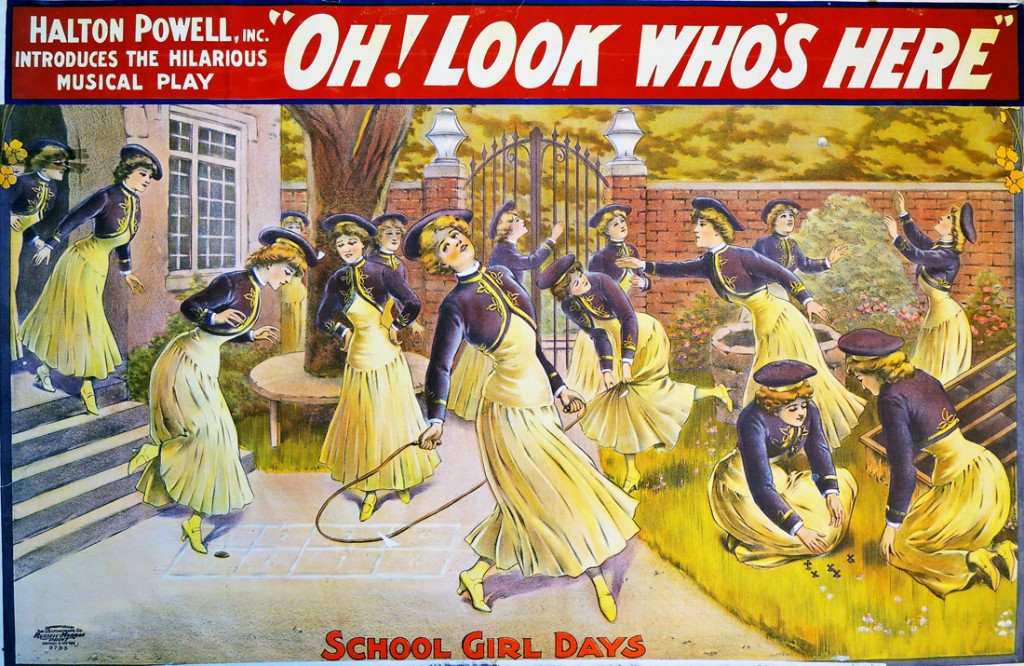 “These concerns use annually $125,000 worth of printing ink, and the large size of some of Cincinnati’s printing concerns can be seen from the fact that one concern uses almost half of this amount of ink. The amount of ink that is used by a lithographer or showbill printer is much greater than that used in book or job printing, since in the former case it is put on almost solid. The cost of the inks used by these large concerns is greater than the cost of the black inks and the news inks that are used in the other departments.” – “Printing in Cincinnati,” American Printer and Lithographer 31 (1900), pp.98-99. 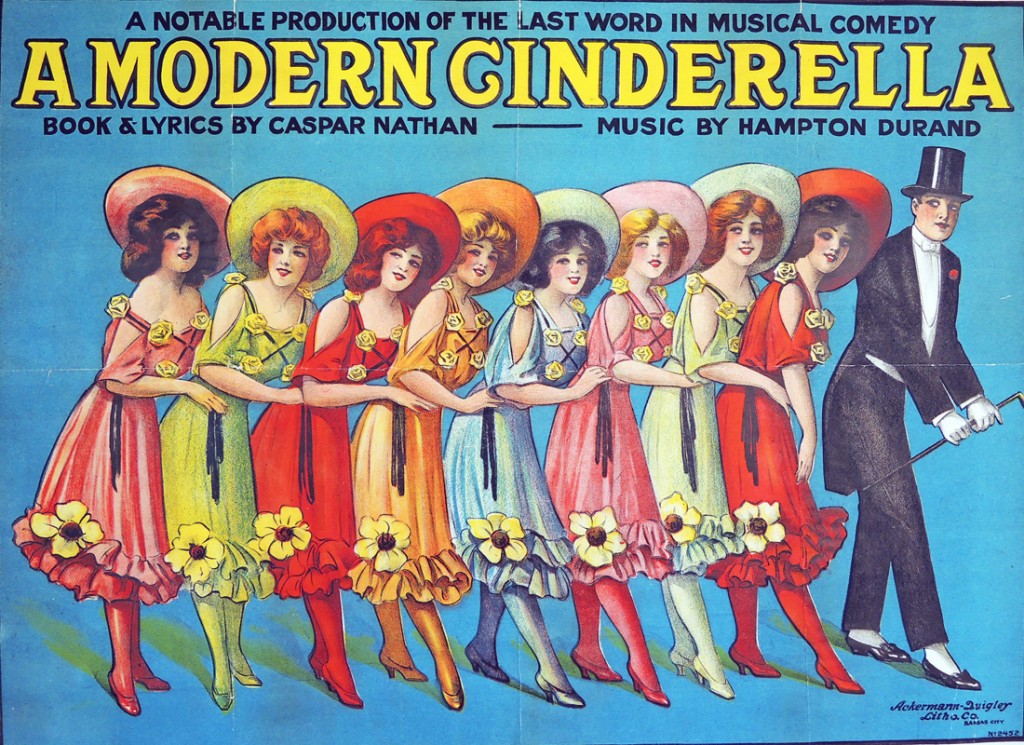