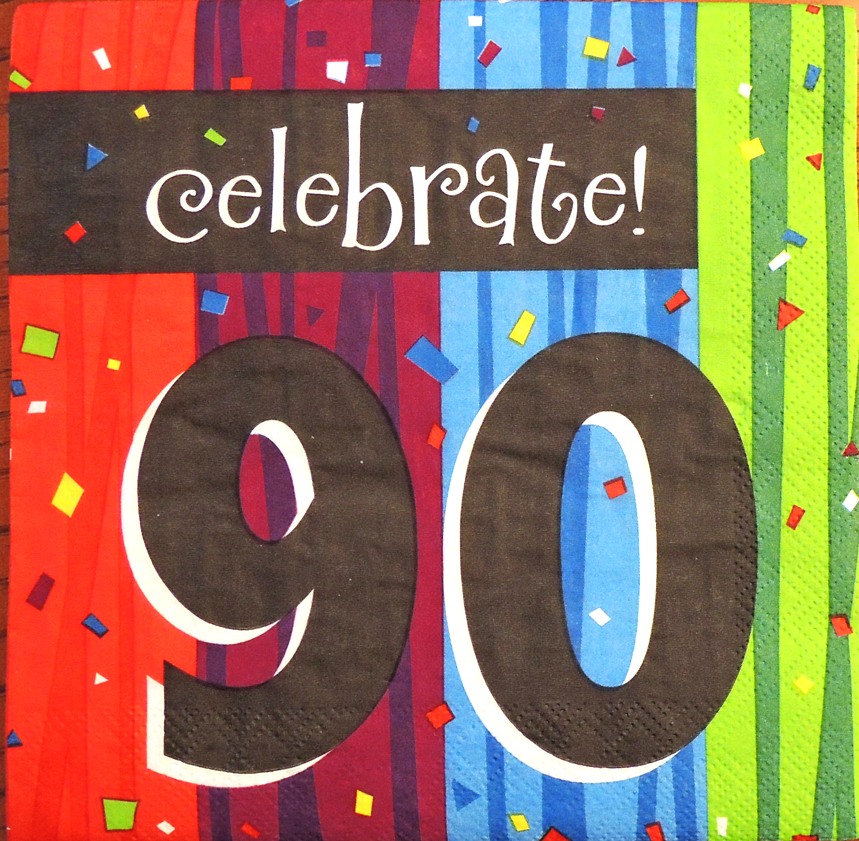 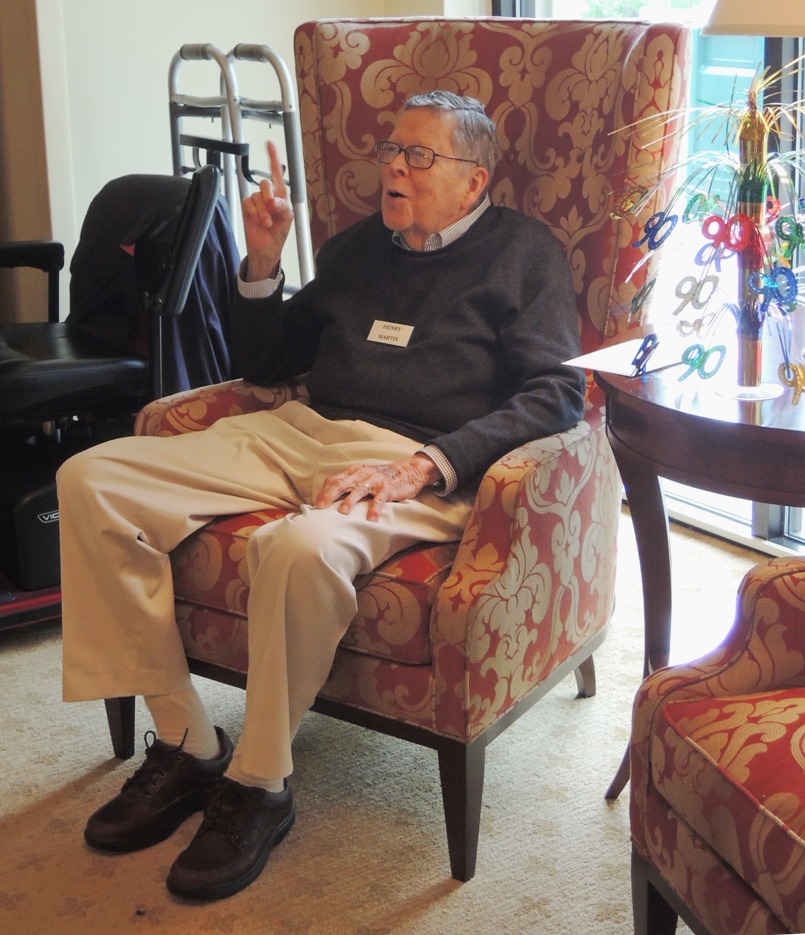 Cartoonist Henry Martin, a 1948 graduate of Princeton University, is celebrating his 90th birthday this week. A native of Louisville, KY, Martin majored in art history and wrote a 72 page senior thesis titled “A Study of Humorous Art” on cartooning. His first drawing was sold to The Princeton Tiger. 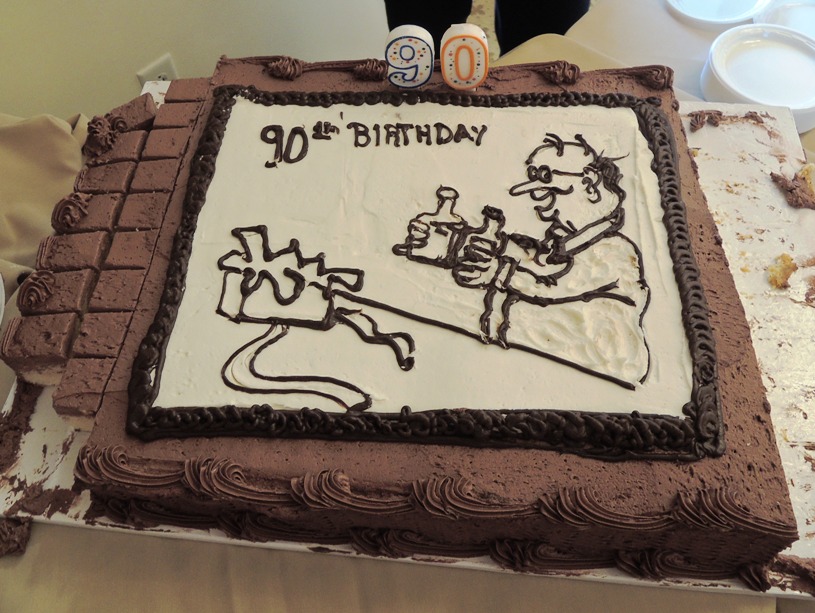 After two years at the American Academy of Art in Chicago, Martin launched a career as a cartoonist and illustrator, publishing in The New Yorker, Punch, Ladies’ Home Journal, The Saturday Evening Post, the Princeton Alumni Weekly and many other magazines. His single-panel comic strip, “Good News/Bad News,” was nationally syndicated, and he wrote and/or illustrated more than 35 books. 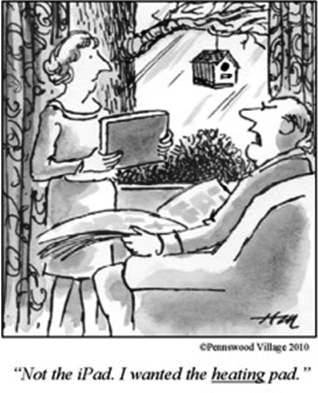 Martin left the commercial publishing world in 1995 but even in retirement, continued to produce cartoons for the community newsletter of Pennswood Village, in Newtown, PA, where Martin currently resides. 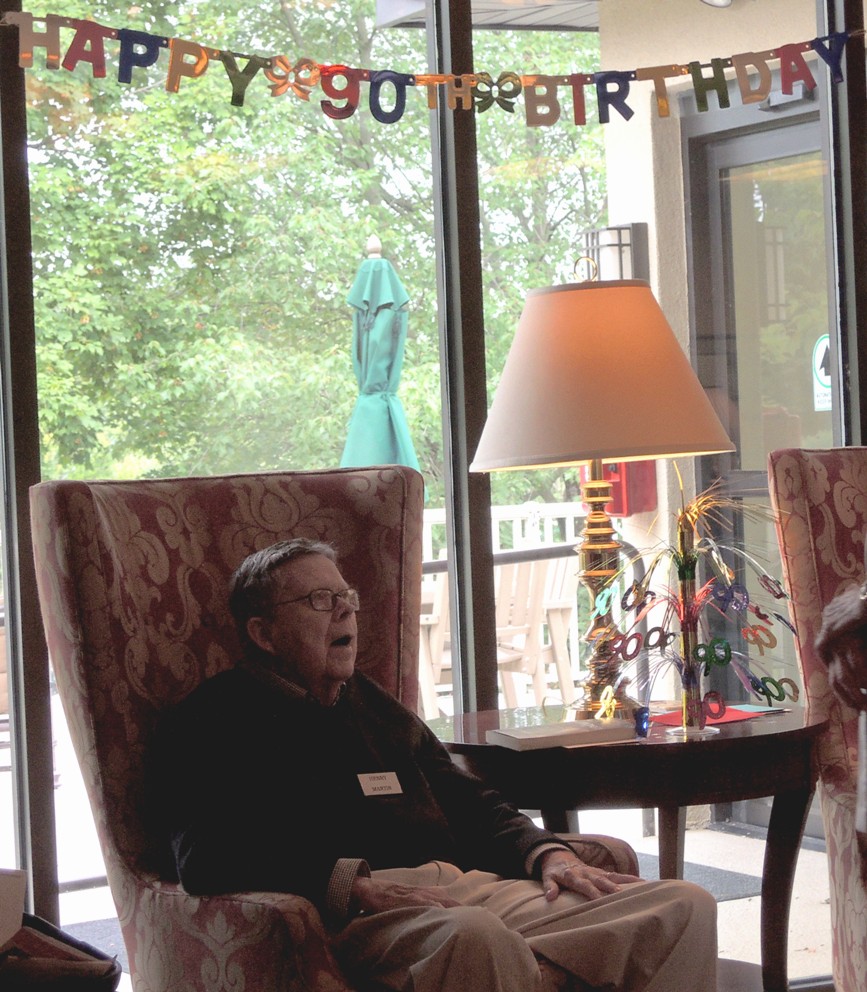 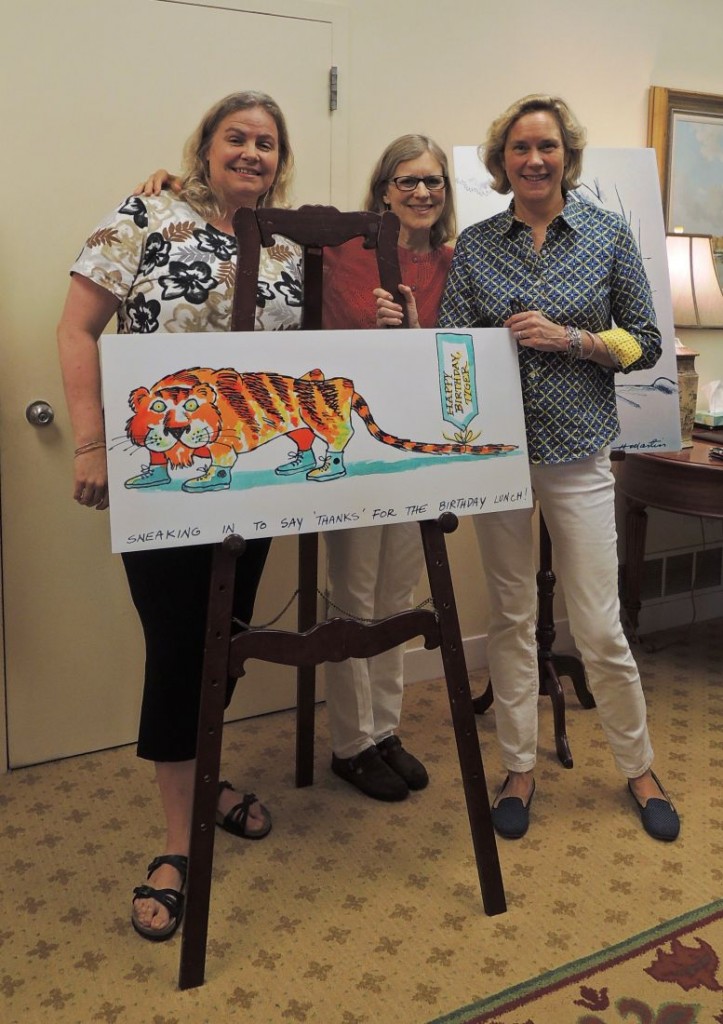 Some of Martin’s family who celebrated with him. 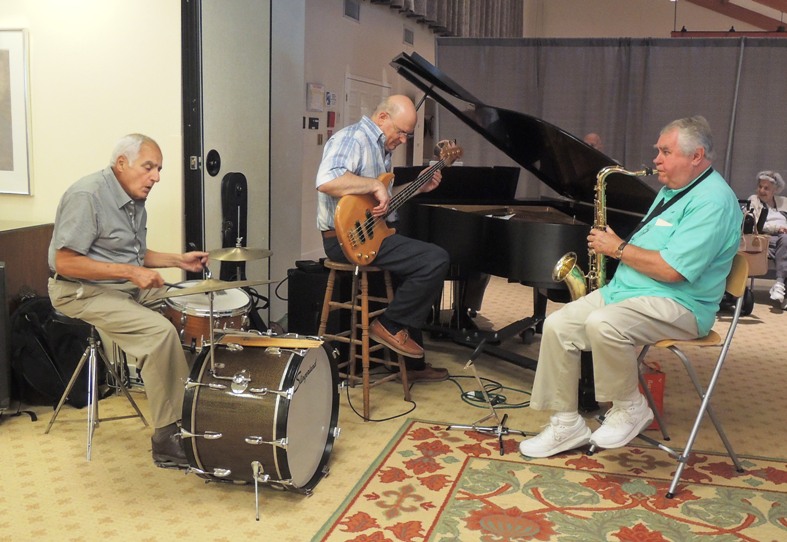