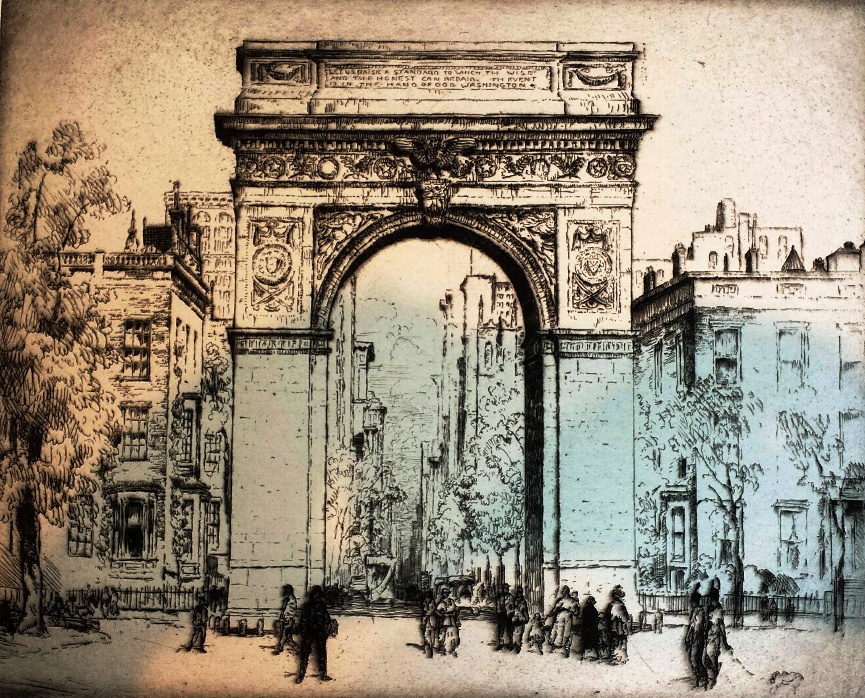 One of Bror Julius Olsson Nordfeldt’s most beautiful drypoints, Washington Square Arch (1916), shows the A Club just behind the arch. 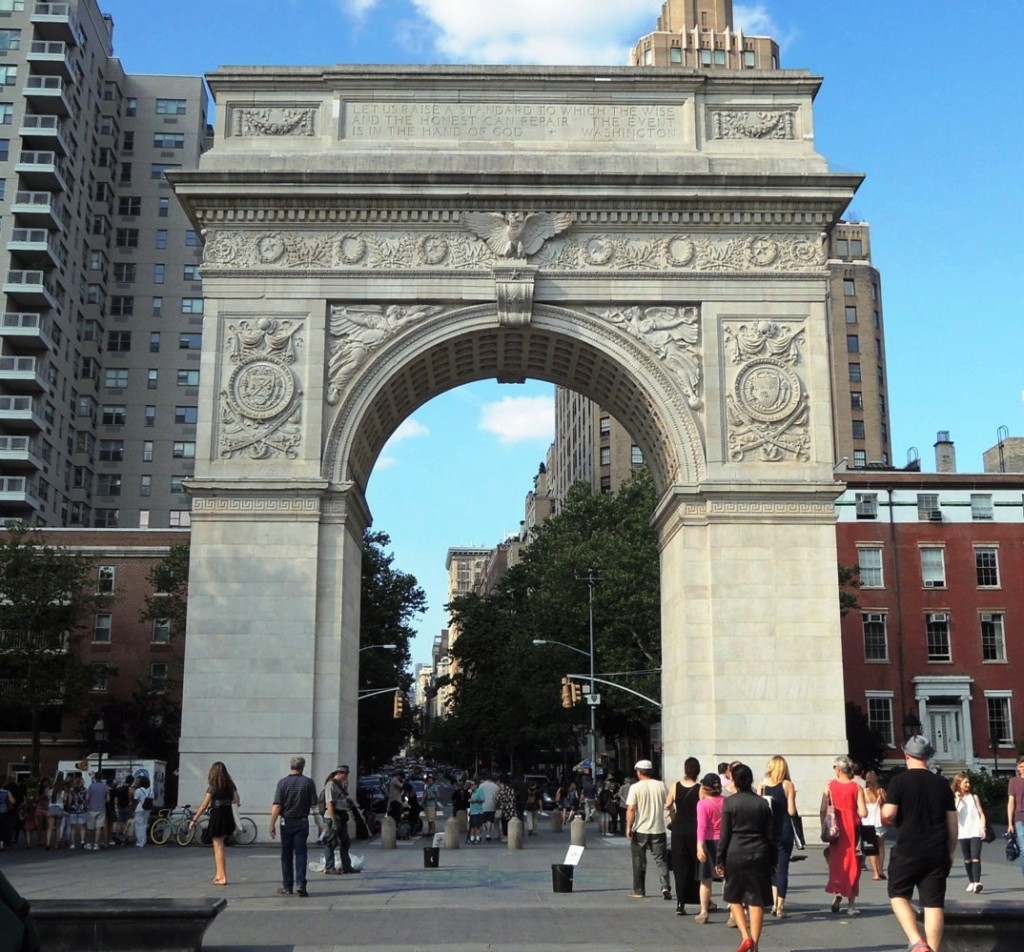 Today, the A Club has been demolished for an apartment building.

In 1906, Robert Bruère’s girlfriend and future wife, Martha Brensley (1879–1953) left Chicago to join a socialist collective in New York City known as the A Club. When Bruère decided to follow in the spring of 1907, his best friend Bror Nordfeldt went along. They were helped by Robert’s brother Henry Bruère (1882–1958), the president of the New York City Board of Social Welfare. Robert was given a position with the New York Association for Improving the Condition of the Poor; Martha got a job as a nurse; and Nordfeldt taught himself to make Whistlerian drypoint etchings, which he hoped would have a market.

The A Club was organized in the fall of 1906, when writers Mary Heaton Vorse (1874–1966) and Albert Vorse (ca.1866–1910) took over philanthropist Annie Leary’s house at no. 3 Fifth Avenue. Approximately eighteen other men and women moved in with them, calling themselves generically “a club” so they could incorporate and sign a lease. “For me A Club was particularly stirring,” wrote Vorse in her autobiography, “It was the first time I had been in a large group of like-minded people who questioned the system under which they lived. Now, it is not our activities in the labor movement that stand out in my memory, but the mutual kindness and the gaiety of our household. It was a completely successful and civilized experiment in communal living.”

Although it was not required, Vorse noted that each member of the household “took his turn at picketing” and that would have included Nordfeldt. It was also at the A Club that he met and fell in love with Margaret Doolittle (1872–1968). Six years his senior, Doolittle graduated from Vassar in 1893 and completed her M.D. from Boston University in 1898 specializing in homeopathic medicine long before it became fashionable. She would later meet Carl Jung (1878–1965) and become one of the first to practice Jungian psychology in the United States. 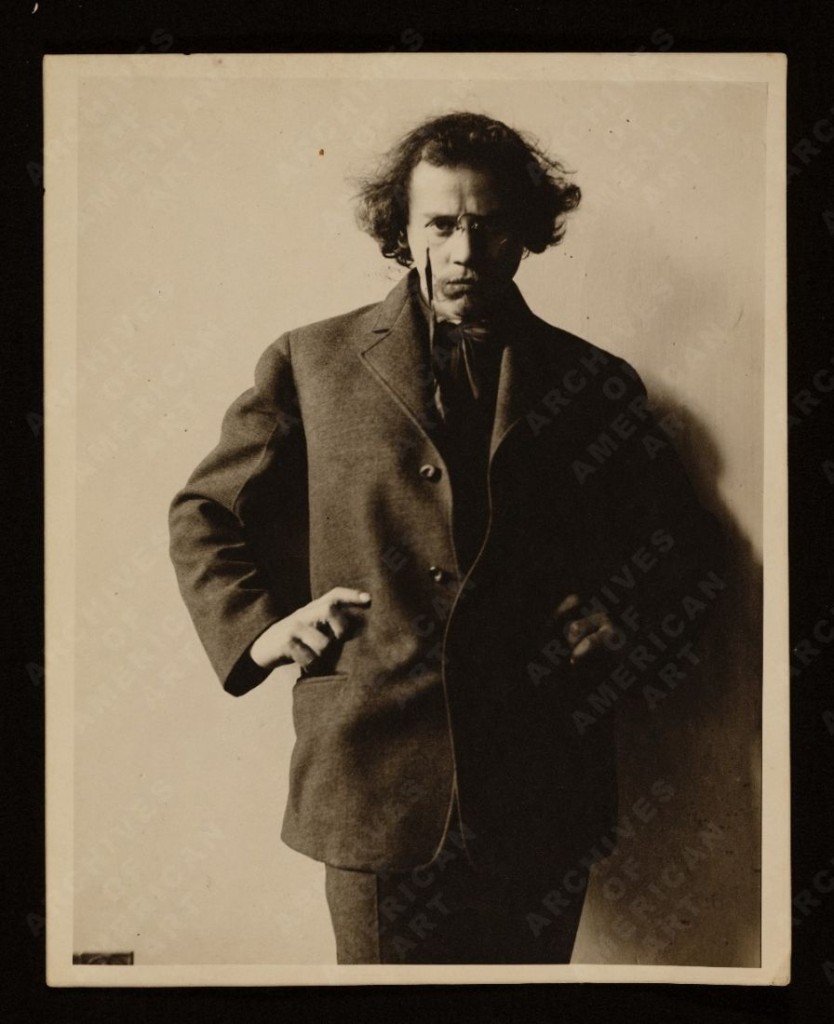