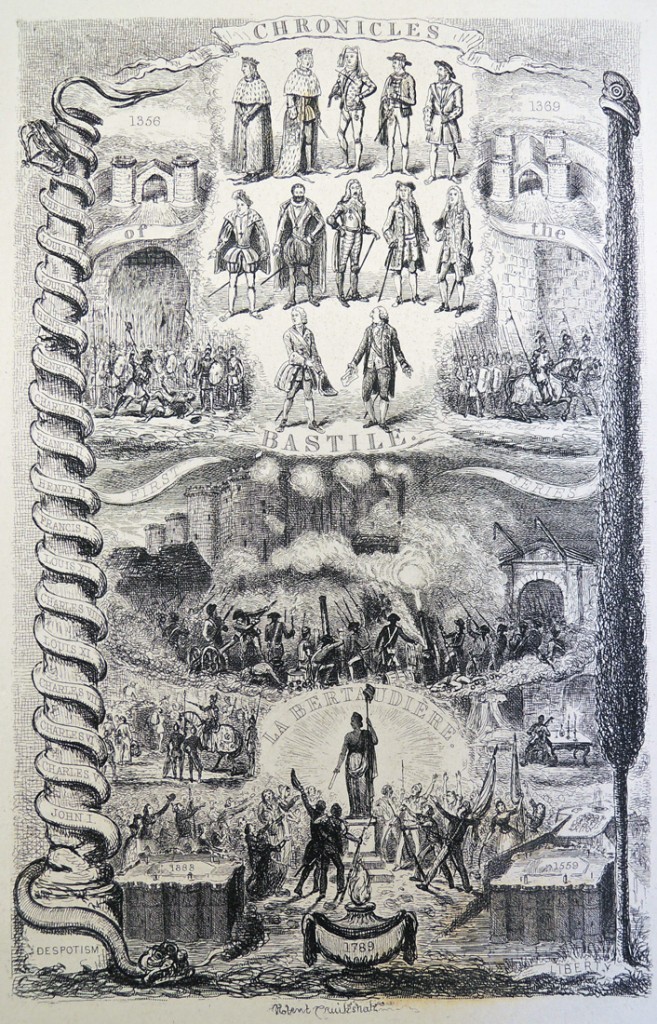 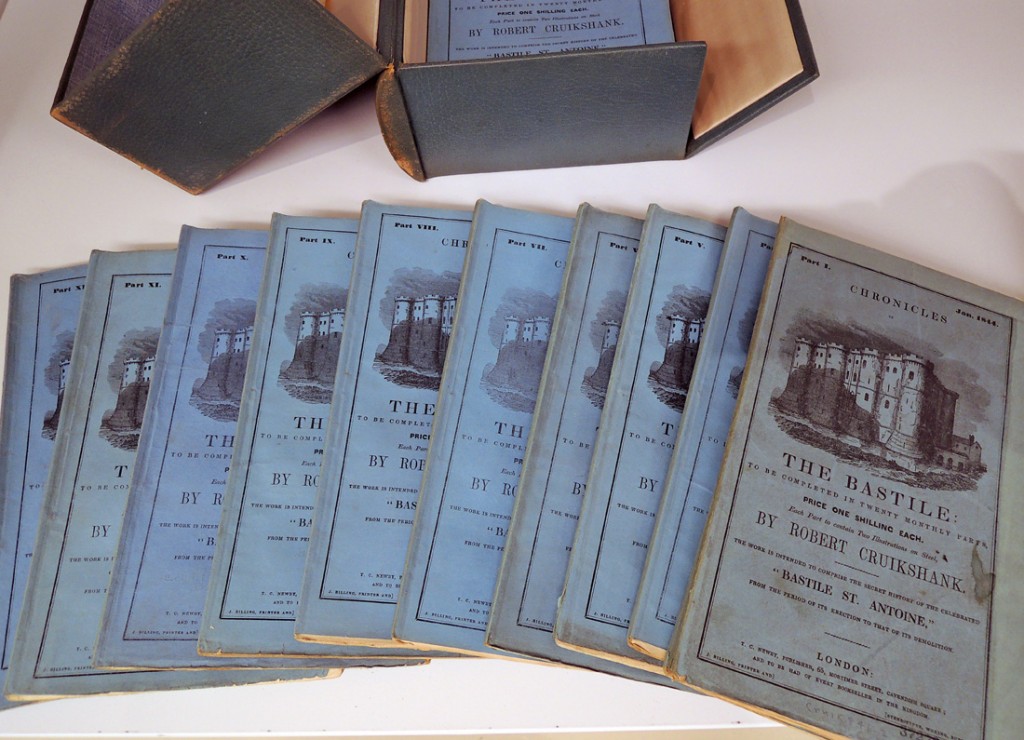 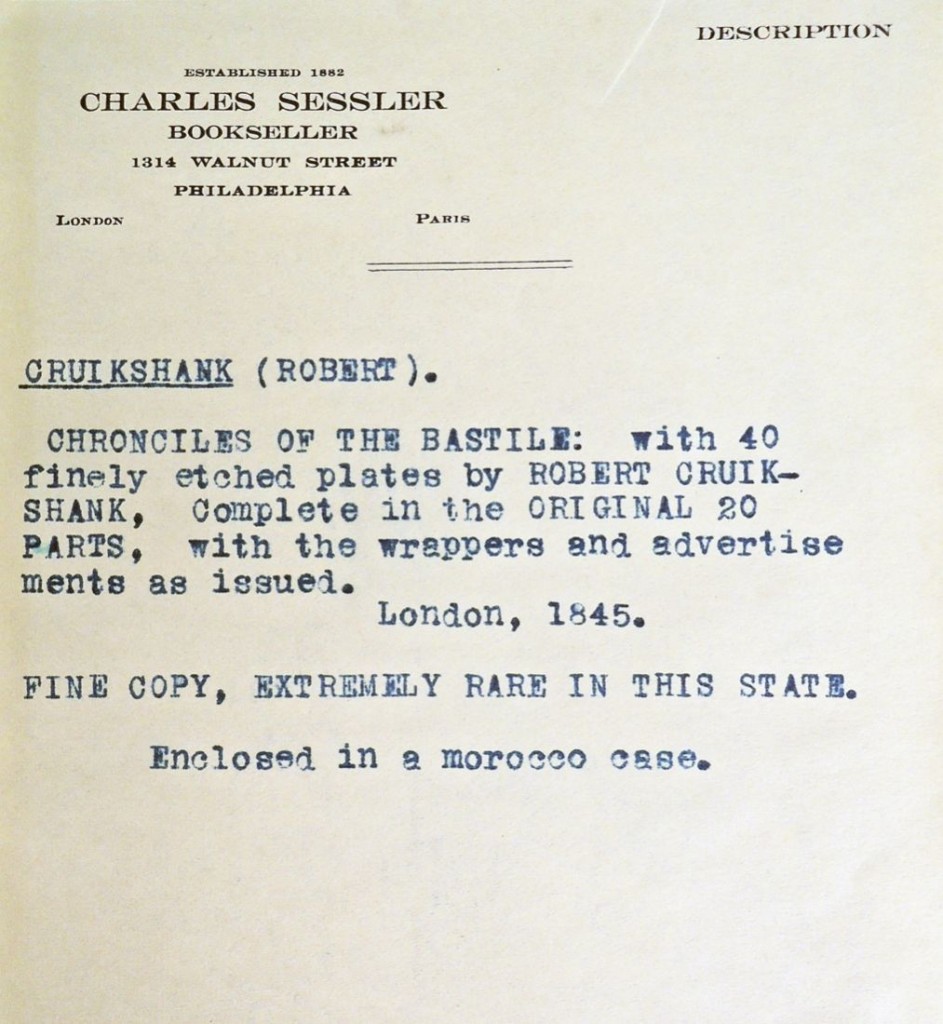 During our recent move, a number of items were found that had been recorded as missing for many years, this copy of the Chronicles of the Bastile among them.

According to the Dictionary of National Biography, Louis Alexis Chamerovzow was an anti-slavery campaigner and author. He studied at the Sorbonne and for some time was employed as an English tutor at the Collège Henri Quatre in Paris . . . . “Chamerovzow tried to make a living from writing, and the first volume of a historical romance he had begun while in Paris was published anonymously early in 1844. Part an intended series, Chronicles of the Bastile, The Bertaudière purported to share the secrets imparted to the author by an old Parisian just before he died.

Chamerovzow’s agreement with the publisher T. C. Newby gave him initially little by way of royalties, and in October 1845 he made an application for assistance from the Royal Literary Fund, which awarded him £30 to tide him over until he could obtain a secretaryship, which he had been promised. The Bastille series, illustrated by Robert Cruikshank, was continued in The Embassy, or, The Key to a Mystery (1845) and concluded with Philip of Lutetia, or, The Revolution of 1789 (1848). The latter book appeared opportunely as a new revolution unfolded in France, and Napoleon III’s rise to power that year gave him the topic of his final published romance, The Man of Destiny (1860).” http://www.oxforddnb.com/view/article/101107?docPos=1 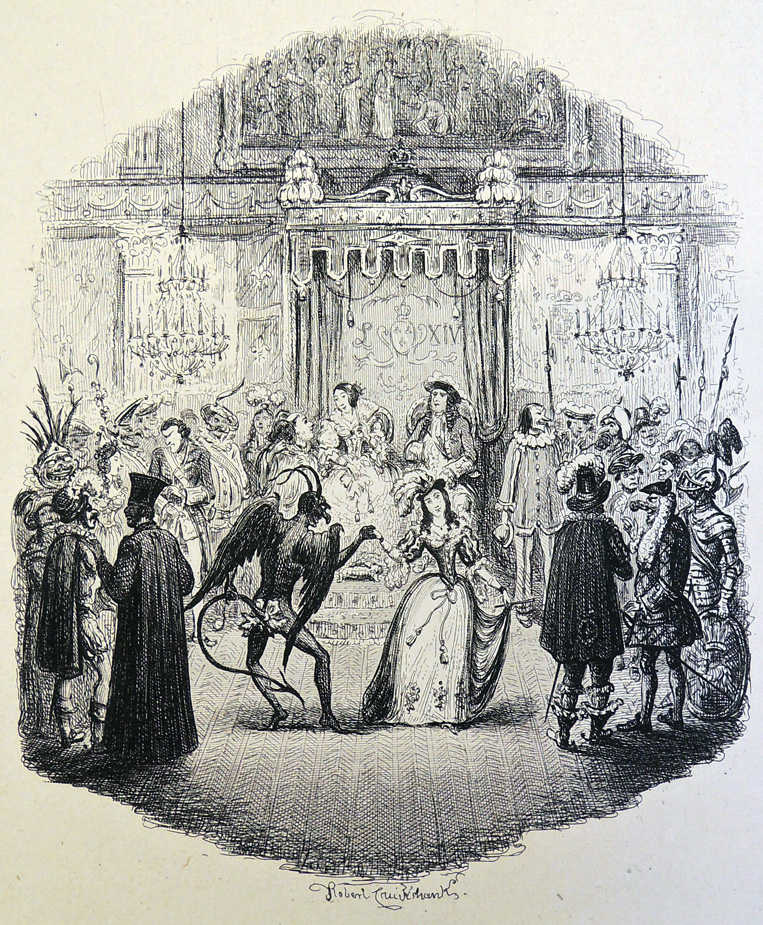 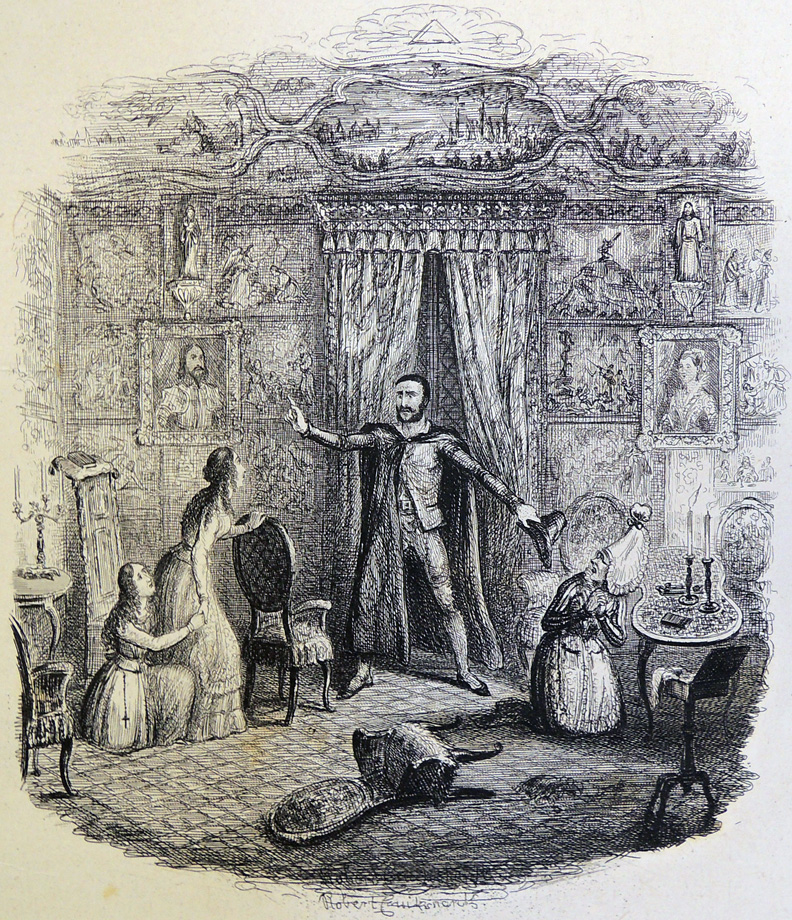 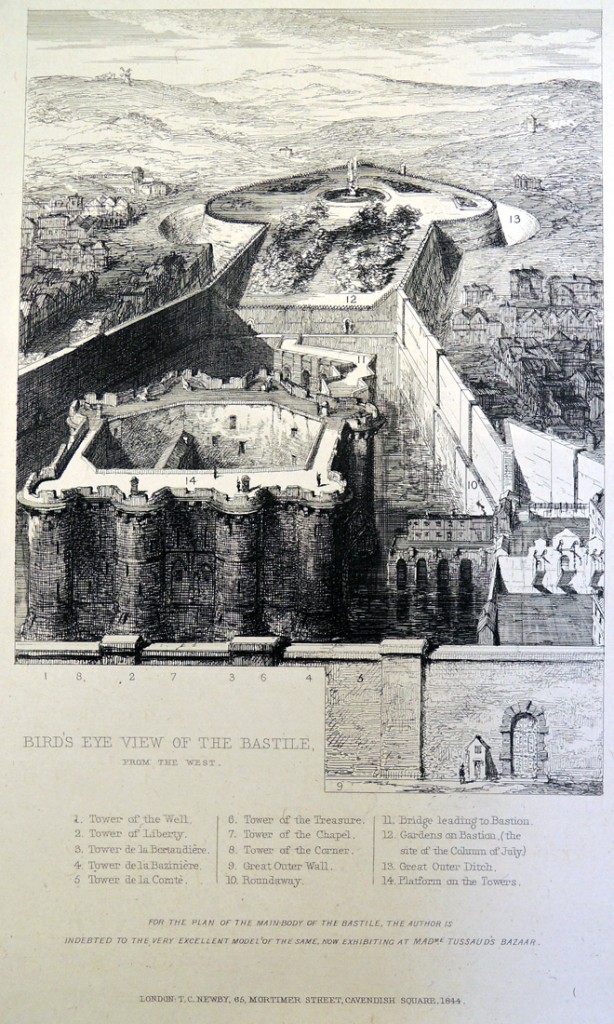 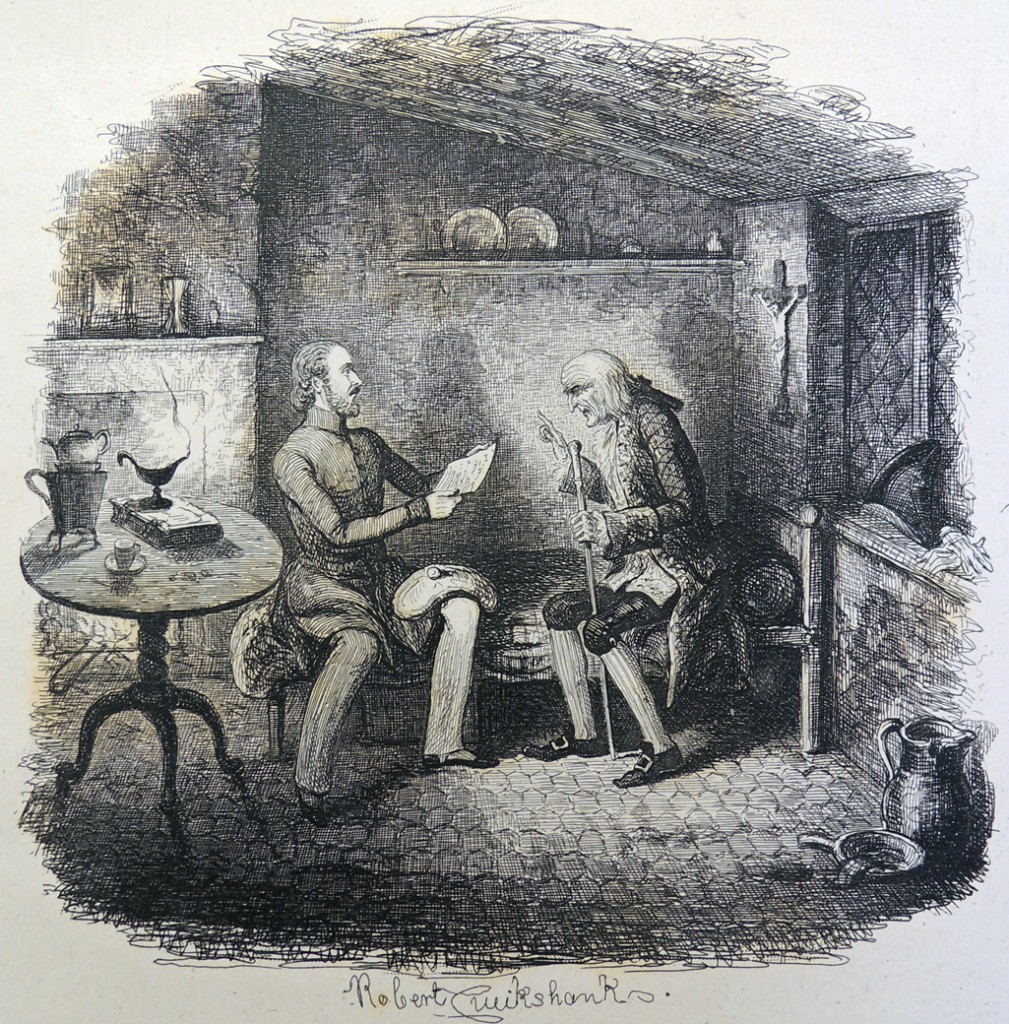