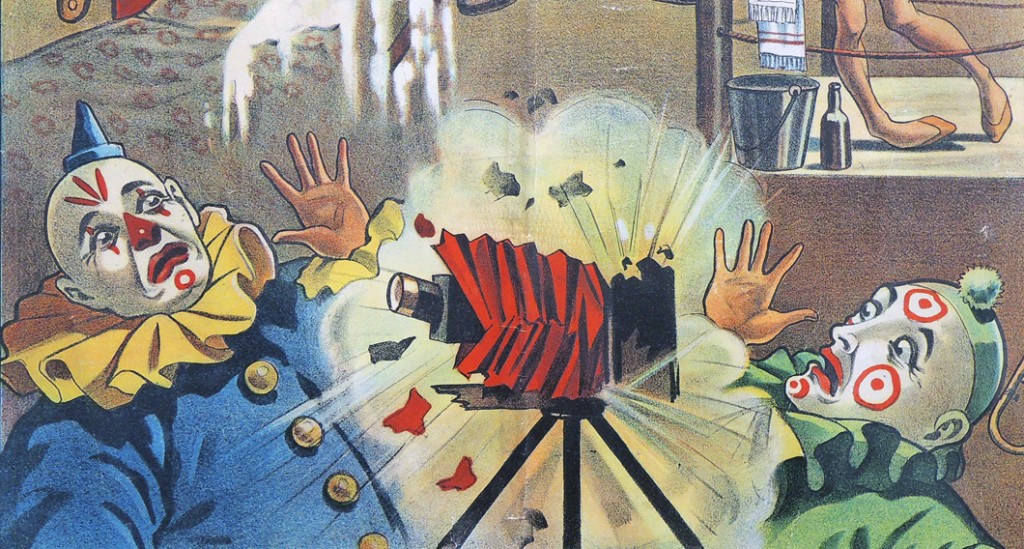 “Performers and crowd at Hagenbeck-Wallace shows. Holding forth a promise of elephants upon which to ride, popcorn to chew and the other attractions which time never dims, the Carl Hagenbeck and Great Wallace Shows combined will arrive in Indianapolis Sunday Aug. 23 for two performances … Three rings, two stages and a mile hippodrome track are included in the outfit.”

“…Strange as it may seem clowns are among the highest paid circus performers. The smallest salary paid to a clown with our show is $20 a week, which of course, includes board and transportation. There are more than half a dozen that are paid more than $100 a week and one who draws $400. Clown novelties are difficult to get. The funmakers tell us that a funny face will note always get a laugh. They must do the unusual thing.” –“Scenes In and Out of the “Big Top.” Indianapolis Star 16 Aug 1914: 3. 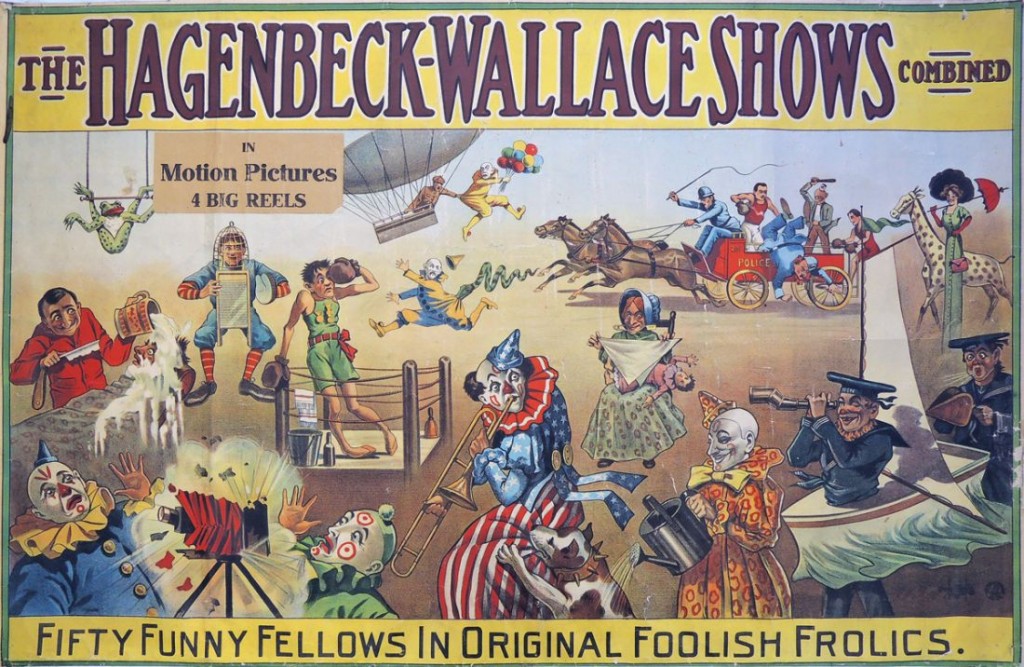 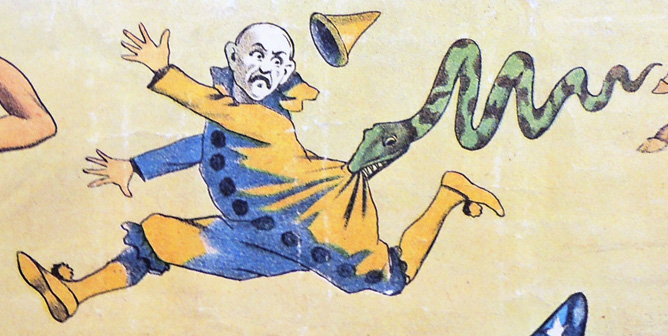