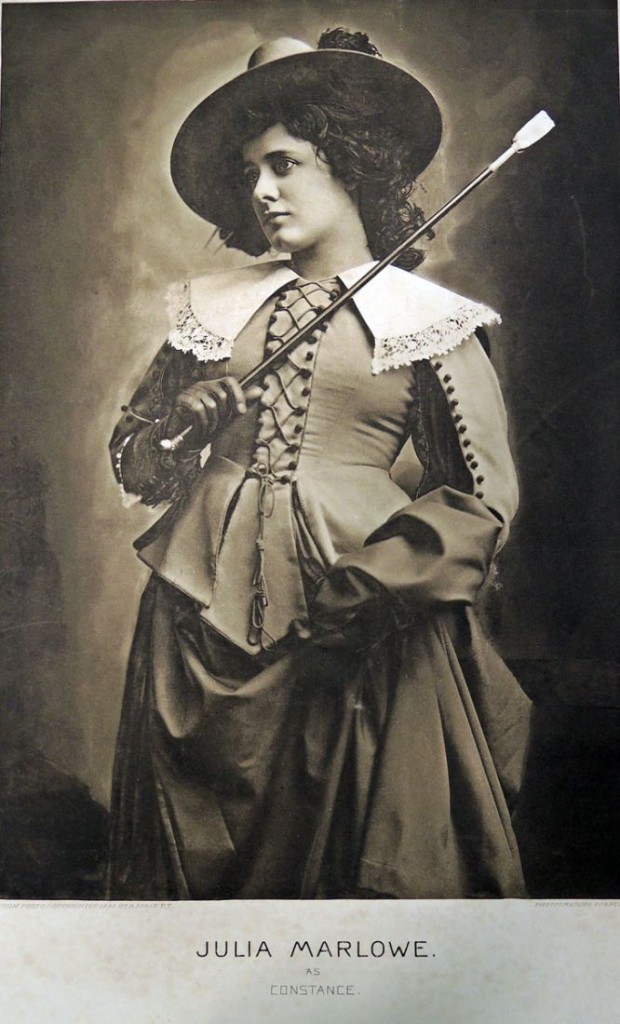 Thanks to research by the Library Company of Philadelphia, we know that George Gebbie (1832-1892) was a Philadelphia and New York bookseller and publisher of fine art books and prints. Gebbie immigrated to the United States in 1863 and resided in Utica, New York and New York City before locating to Philadelphia around 1866. Gebbie also formed the firms Gebbie & Barries (1873-1880) and Gebbie & Co. (1881-1907).

In 1887, he published a two-volume set of 128 photogravure actor portraits entitled The Stage and its Stars (Annex A, Forrestal Oversize 35771.702f). “A gallery of dramatic illustration and critical biographies of distinguished English and American Actors from the time of Shakespeare till to-day.” Many of these were produced and sold separately from his Philadelphia shop.

Here are a few. 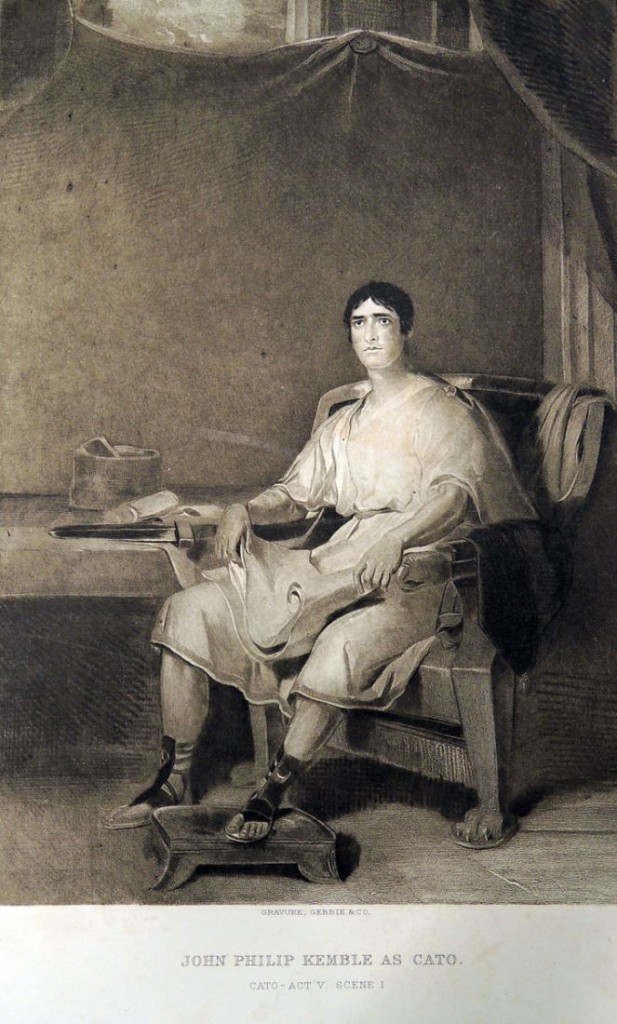 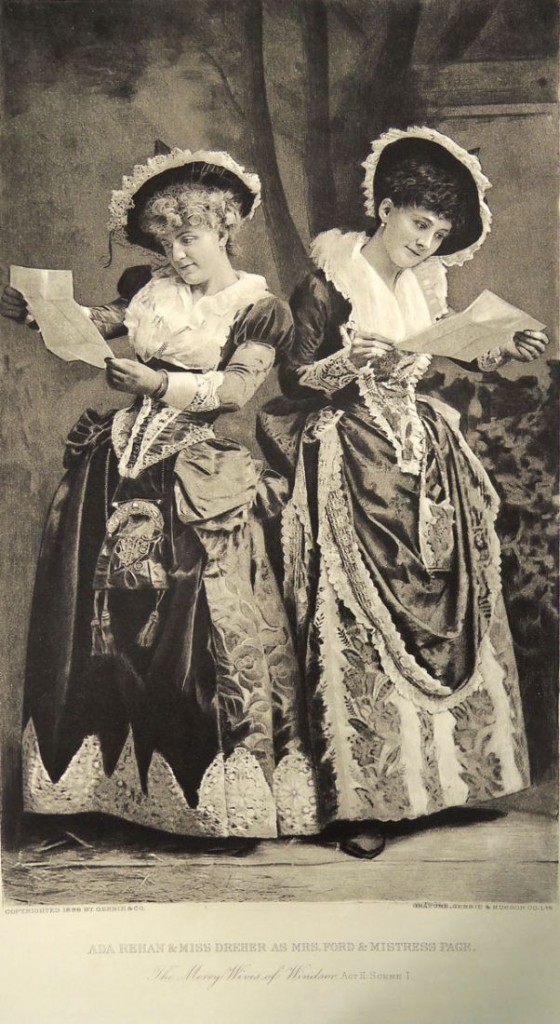 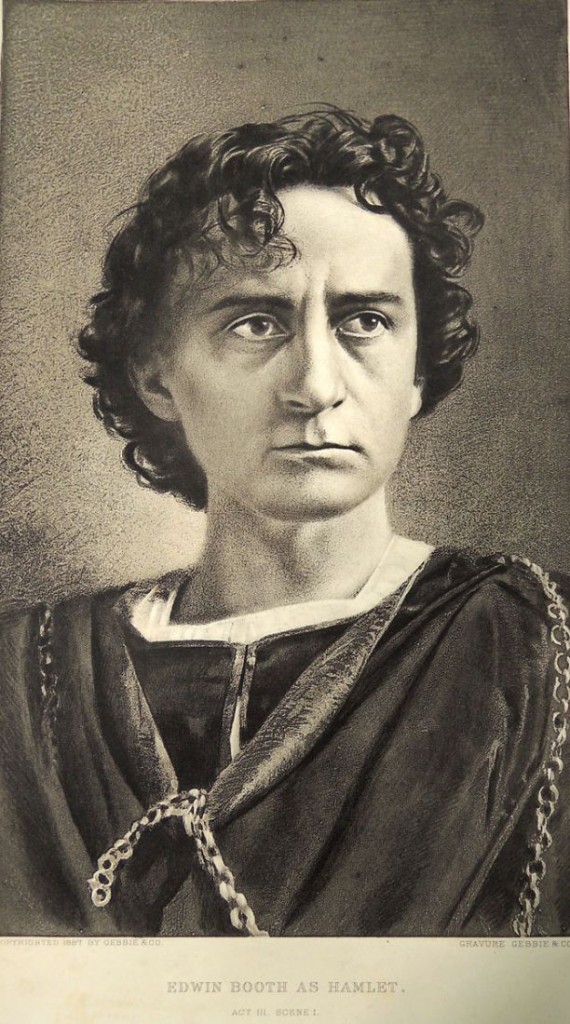 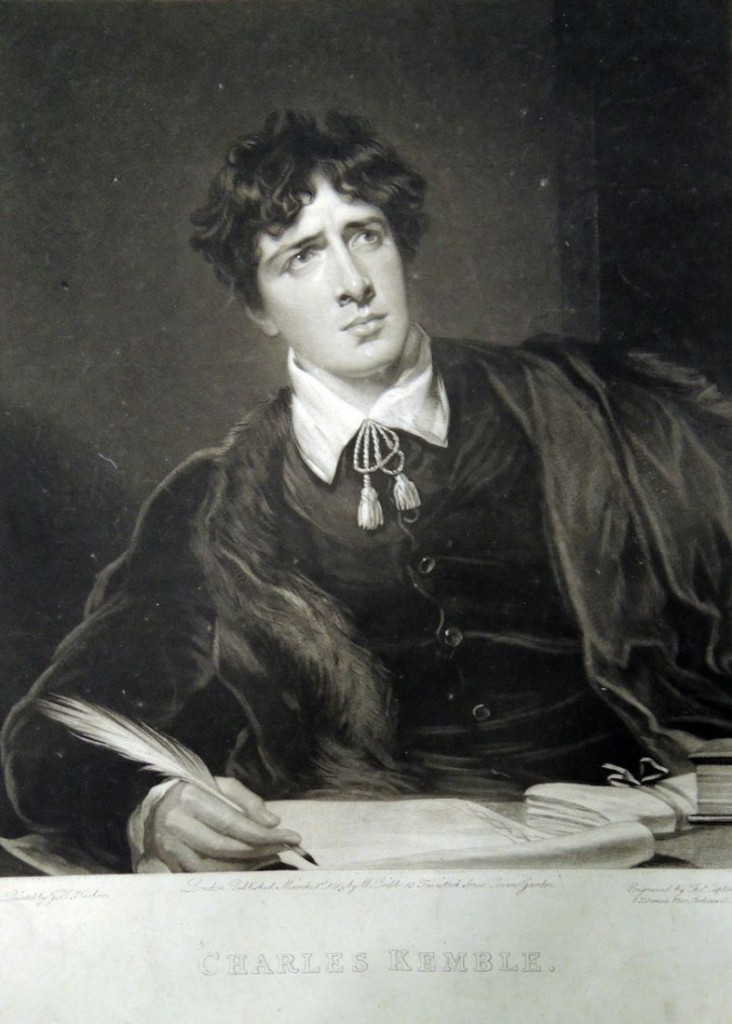 It is interesting how similar the American photogravures are from the earlier English mezzotints. Here is a mezzotint by Thomas Goff Lupton (1791-1873) after a painting by George Henry Harlow (1787-1819), Charles Kemble, no date. Mezzotint. Graphic Arts Collection GA 2013.00284.