At a ceremony in the White House for St. Patrick’s Day last year, Taoiseach Enda Kenny presented President Barack Obama with a volume of William Butler Yeats’s poetry, hand-printed by Mary Plunkett, the grandniece of a 1916 Rising leader. The second copy of the edition of two was given to Vice-President Joe Bidden.

Although we will not be able to collect this special edition, we will acquire the fine press book 16, which was presented to the President yesterday, 3/15/2016. This volume will be released in April by Stoney Road Press in association with An Post and Poetry Ireland. Four contemporary poets were invited to present their own responses to the Rising and its aftermath including Harry Clifton, Vona Groarke, Paula Meehan, and Princeton University’s Howard G.B. Clark ’21 University Professor in the Humanities; Professor of Creative Writing in the Lewis Center for the Arts; and Director, Princeton Atelier Paul Muldoon. In addition, Stoney Road Press has commissioned four limited edition prints by four Irish artists: Michael Canning, Alice Maher, Brian O’Doherty, and Kathy Prendergast.

16 will also be featured on the RTE Radio 1 Arena Arts Show tomorrow, Thursday, at 7:00 p.m. The hour-long show will be devoted to interviews with the artists, poets, and contributors of the project and can be heard at http://www.rte.ie/radio/utils/radioplayer/rteradioweb.html#!rii=b9_-2_83_16-03-2016_ 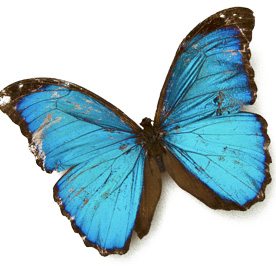