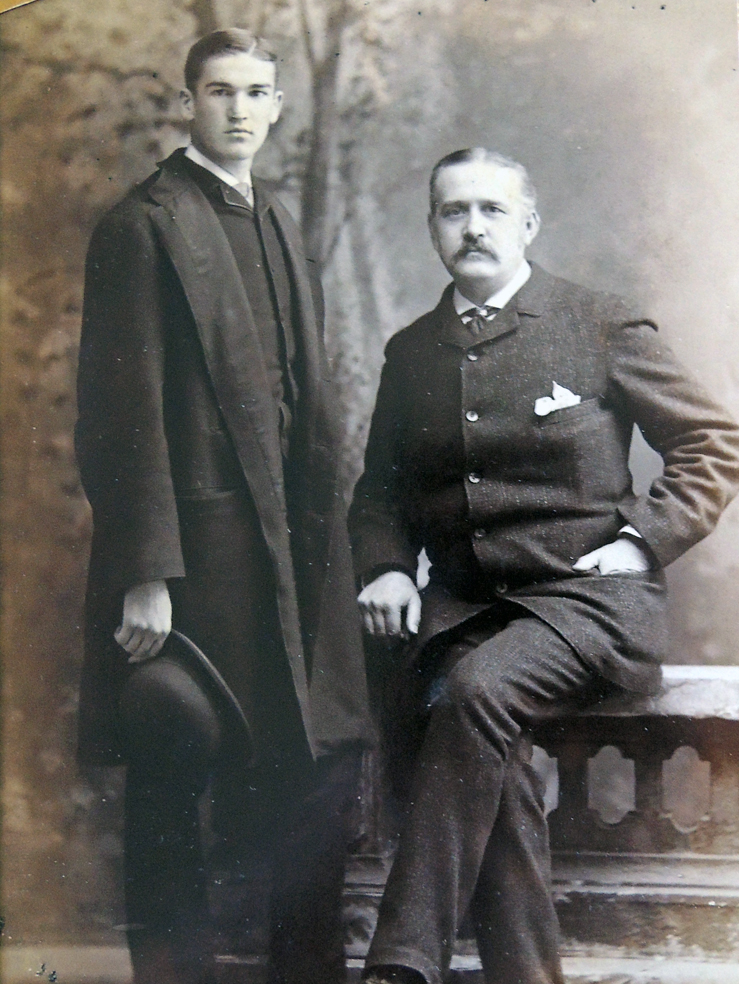 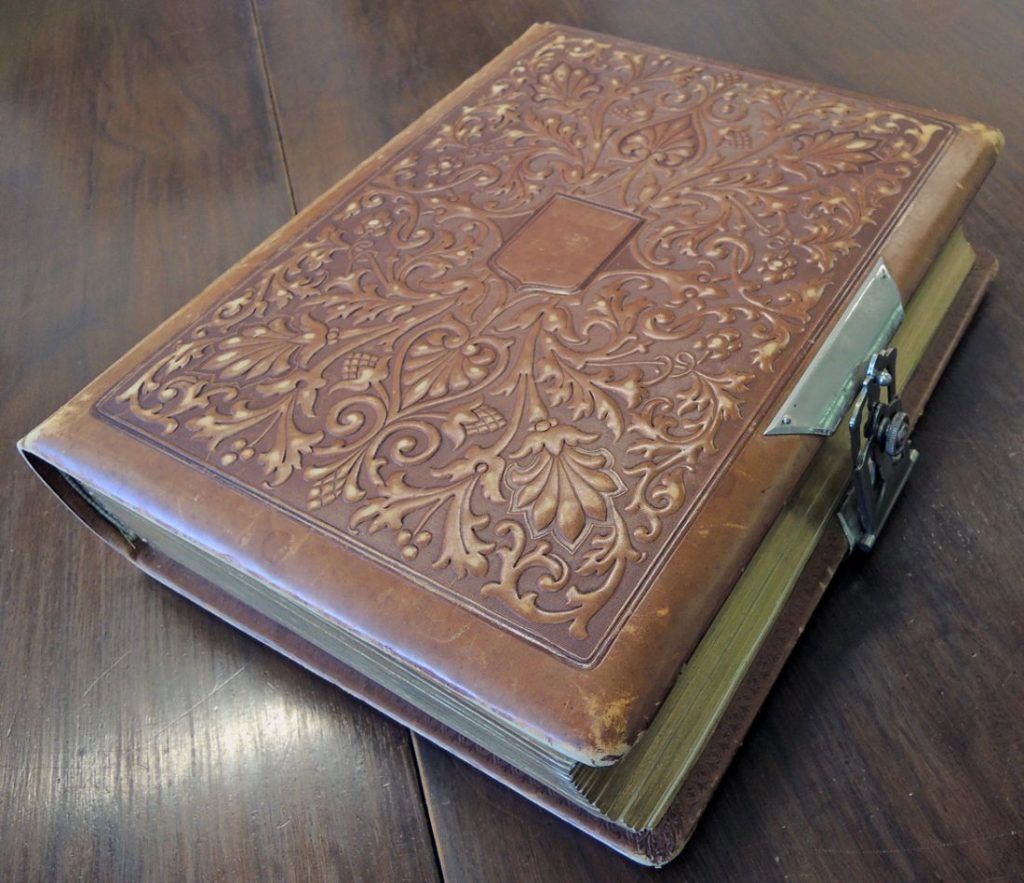 The Graphic Arts Collection is fortunate to hold a family album owned by Mrs. Marion Lydia Briggs Adams (1837-1914), of Montclair New Jersey. Her husband, Washington Irving Adams (1832-1896) was a prominent businessman, who went to work for the Scovill Manufacturing Company in 1858 and became president of Scovill and Adams, the photographic division of the company 30 years later. The majority of the cabinet cards in the album were made at the celebrated Philadelphia studio of their friend and colleague, Frederick Gutekunst (1831-1917).

In 1876, Wilson, Adams, and several others formed the Centennial Photographic Company, which had a monopoly on the sale of all the photography at the Philadelphia Centennial Exposition. One of their catalogues list nearly 3,000 photographs in various formats including stereo cards, cabinet cards, CDV, large format prints and lantern slides, selling from $1 to $5. The owners each made a sizable profit.

Adam’s son Washington Irving Lincoln Adams (1865-1946) graduated from high school in 1883 and went to work for the family business. Unlike his father, Lincoln Adams was himself a practicing photographer and writer, who was soon given responsibility for editing The Photographic Times. He authored several textbooks including The Photographic Instructor for the Professional and Amateur (1888); Amateur Photography, a Practical Guide for the Beginner (1893); Sunlight and Shadow, a Book for Photographers, Amateur and Professional (1897); and many others. Below, his mother uses her son’s book as a prop when she is photographed. 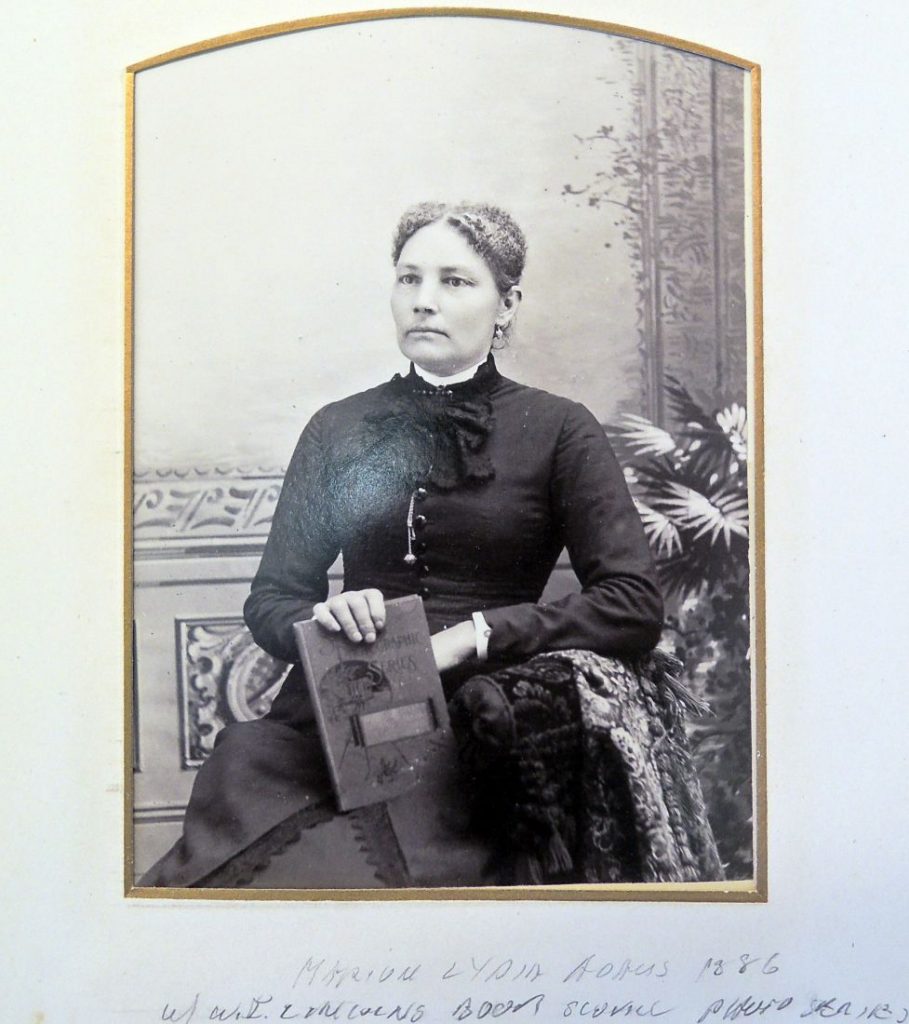 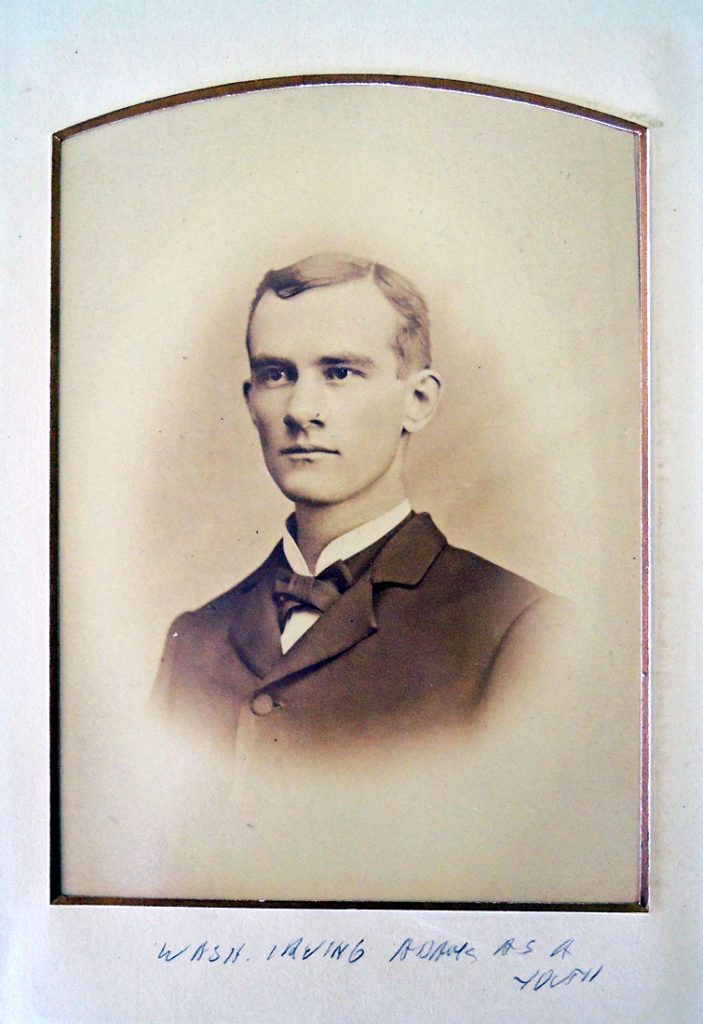 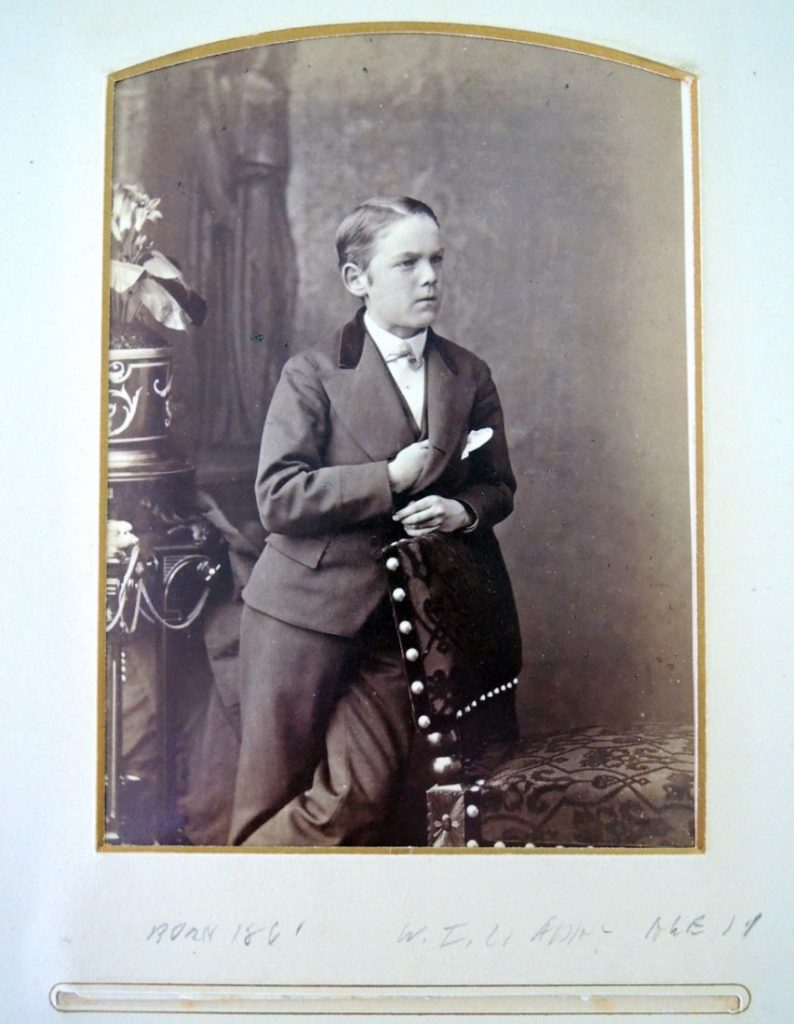 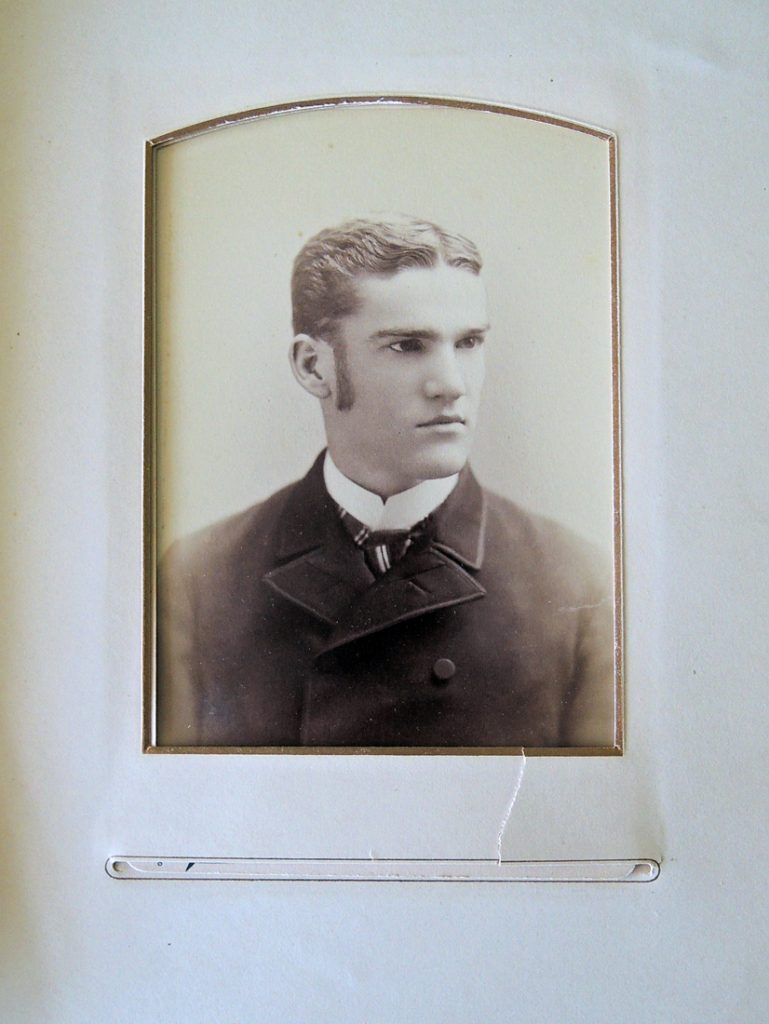 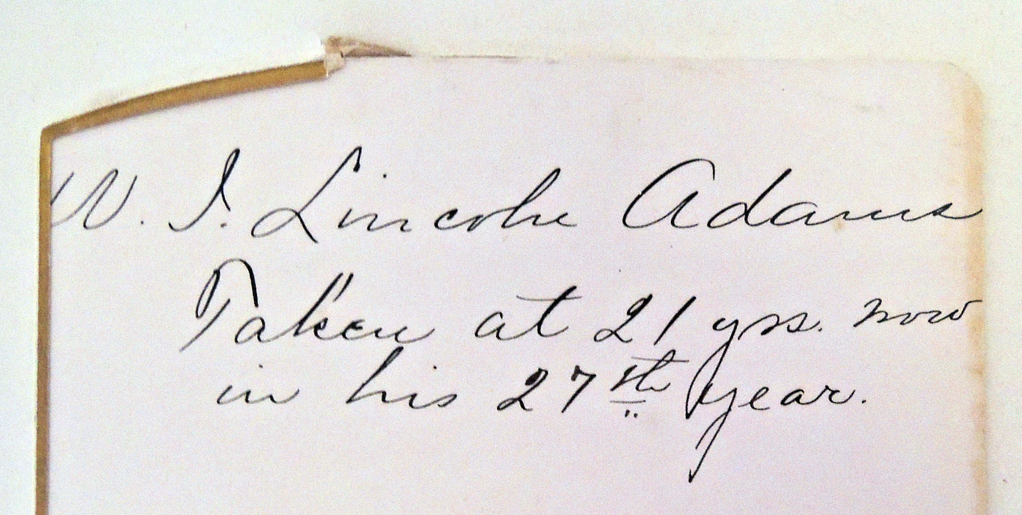 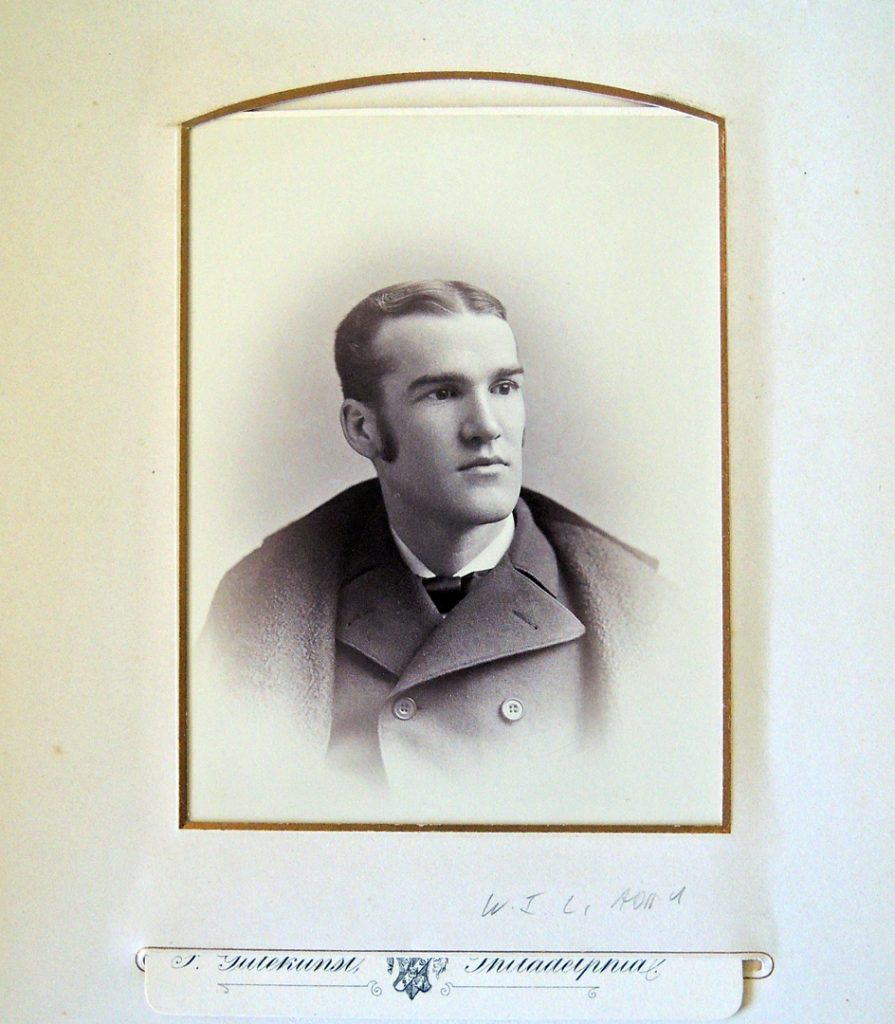 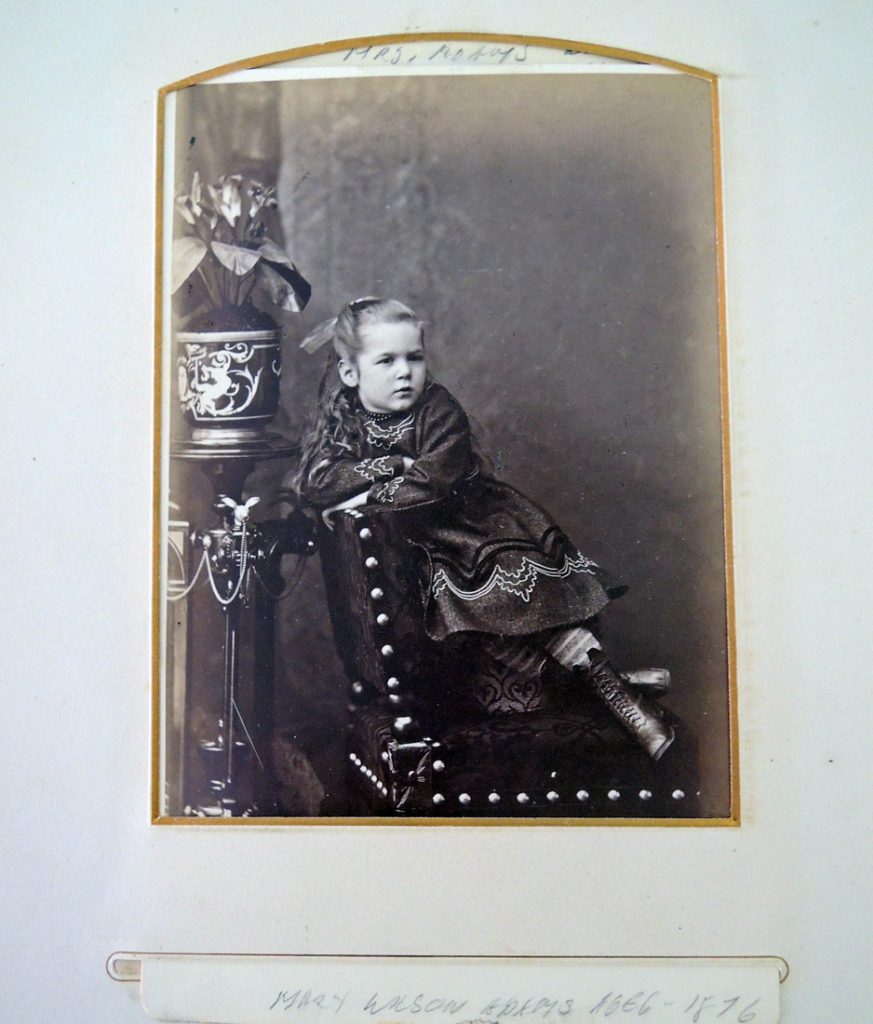 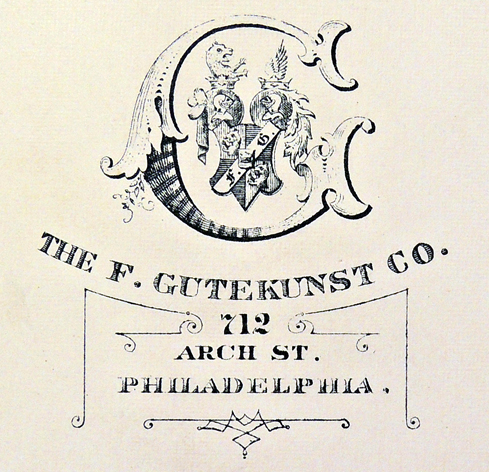