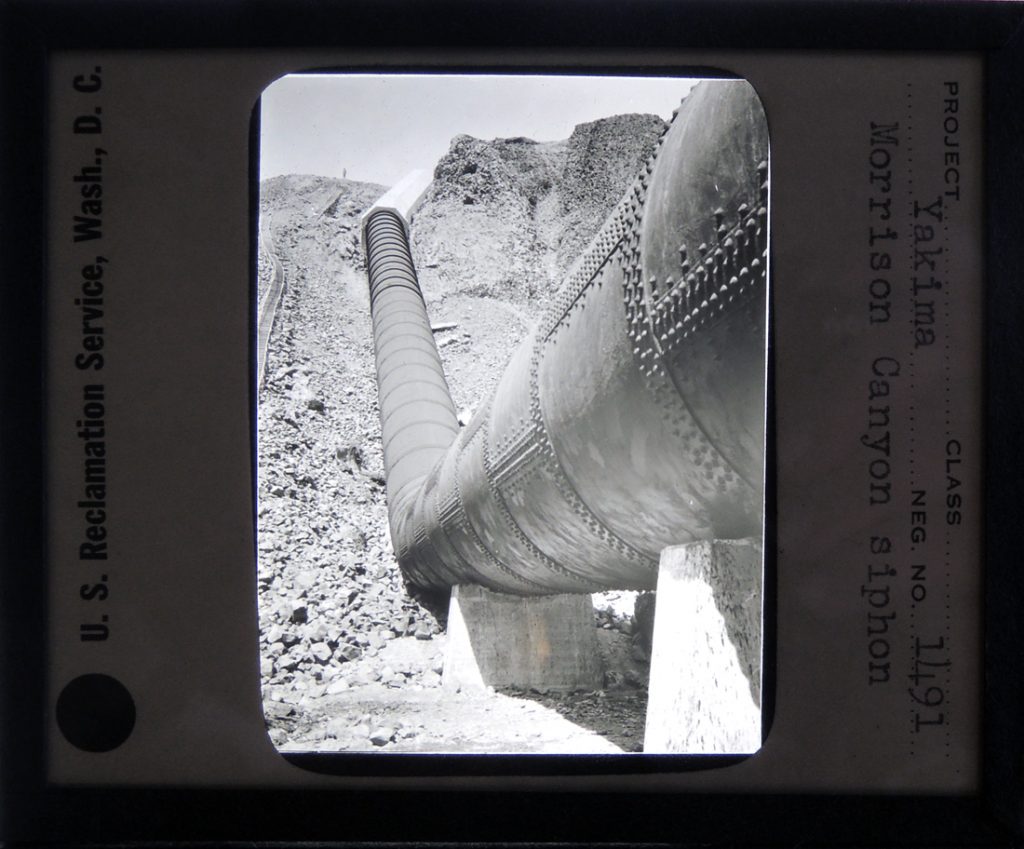 “Established in 1902, the Bureau of Reclamation is best known for the dams, power  plants, and canals it constructed in the seventeen western states. These water projects led to homesteading and promoted the economic development of the West.

Reclamation has constructed more than 600 dams and reservoirs including Hoover Dam on the Colorado River and Grand Coulee on the Columbia River.” http://www.usbr.gov/main/about/ 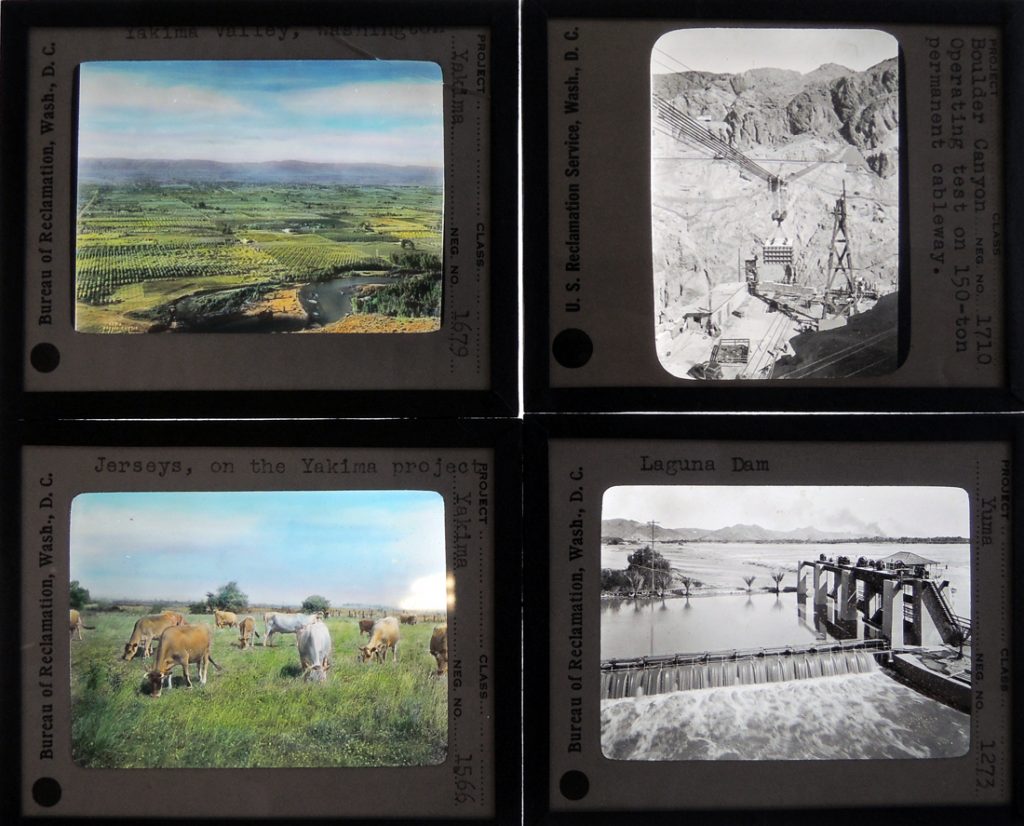 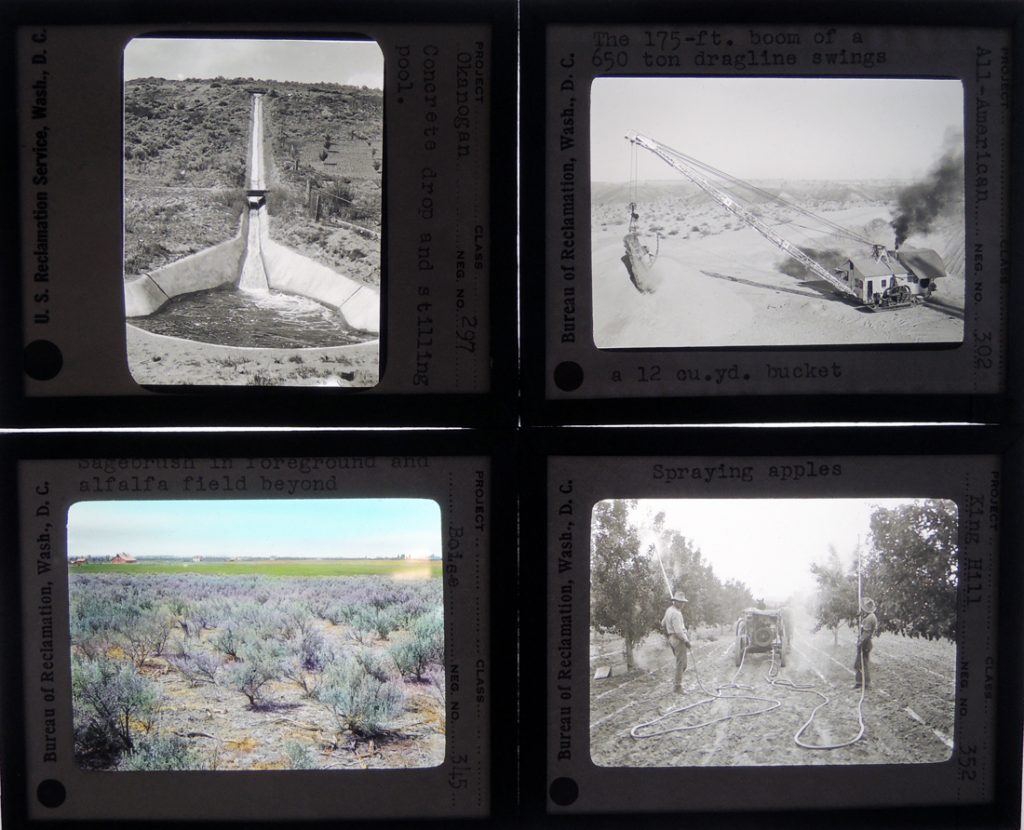 The Yakima Project was authorized on December 12, 1905 and construction lasted from 1909 to 1933. http://www.usbr.gov/projects/Project.jsp?proj_Name=Yakima%20Project

“As a result of a petition dated January 28, 1903, from citizens of Yakima County to the Secretary of the Interior presenting the very favorable opportunities for construction and development, investigations were initiated which led to the beginning of construction by the Reclamation Service.”

“Between 1905 and 1958, Reclamation built several diversion dams and canals. The project includes six reservoirs that catch and hold over a million acre feet of spring runoff in the Cascade Mountains. In a normal water year, these features provide a reliable water source for Yakima Valley farmers for the entire growing season.” 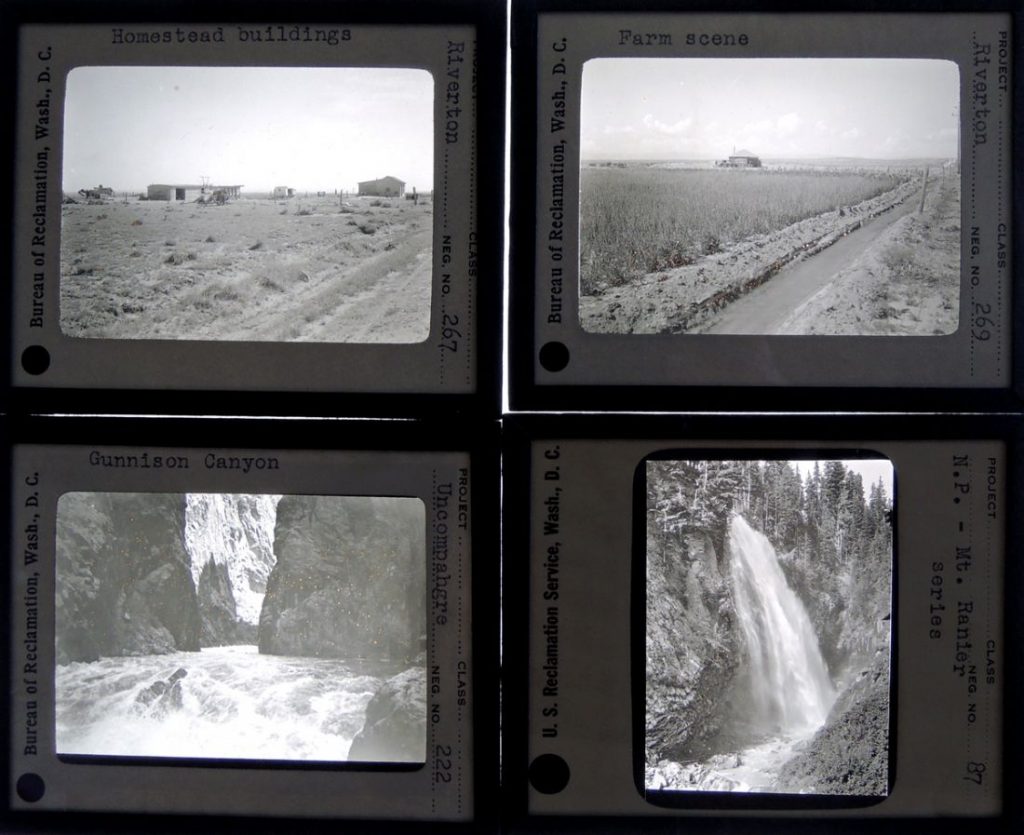