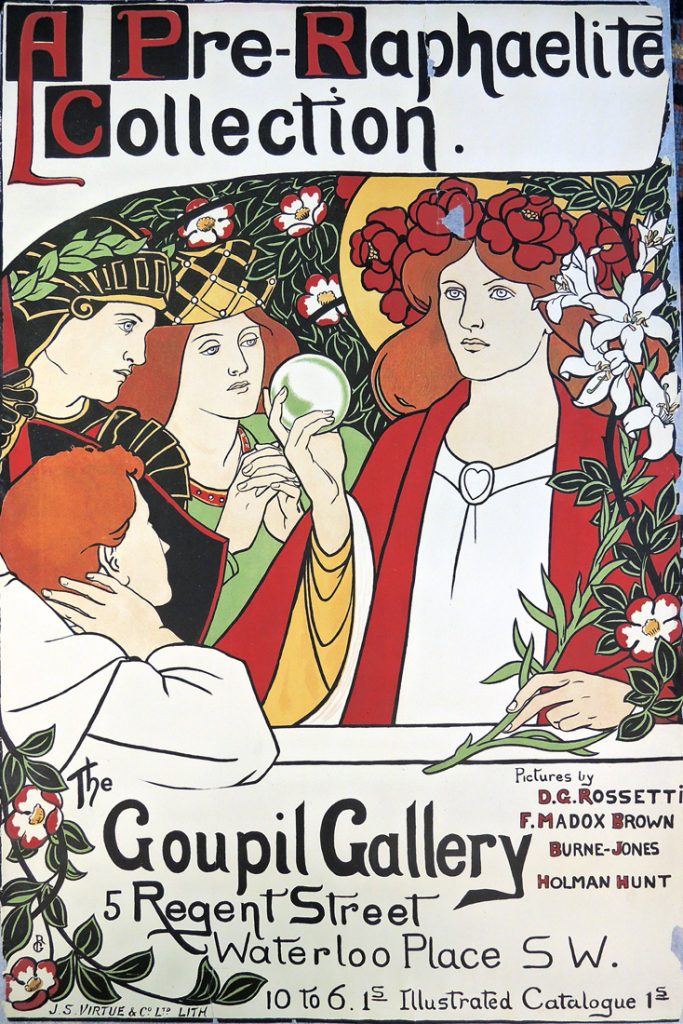 The Graphic Arts Collection has a small number of original posters by W. Graham Robertson (1866-1948). “A companion of Wilde, collector of Whistler, friend of Burne-Jones, and acolyte of Ellen Terry, Robertson also sustained a career as a painter, illustrator, costume designer, and writer. . . . Part of a wealthy shipbuilding family, he was born Graham Walford Robertson in 1866, but went by W. Graham Robertson because he did not want to share initials with the Great Western Railway. His grandmother was befriended by Coleridge, and his mother refused to meet Dickens because she disliked his waistcoat. In his memoir, Time Was, Robertson displays wit and paradox in the vein of Wilde.” 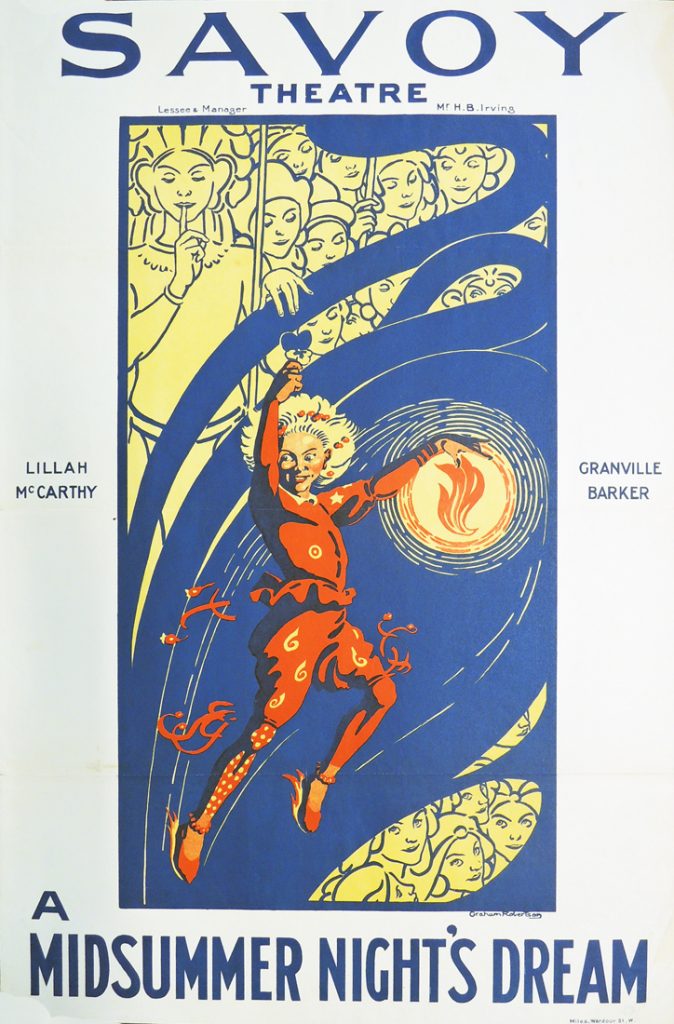 “…When he wasn’t in school or hanging around actresses’ dressing rooms, Robertson was in the studios of leading Victorian artists. He was too late to meet Dante Gabriel Rossetti, who died in 1882, but he responded to his art ‘as a spark to tinder, setting light to my imagination.'”

“…Robertson discovered Blake at 17 when he came across a biography of the artist in a bookshop. In the 19th century, Blake was not highly esteemed except among Pre-Raphaelites like Rossetti and Burne-Jones, who saw him as a precursor. Robertson was able to buy his first Blake for £12, ‘despite severe qualms of conscience at the vast outlay.’ By his 20th birthday he owned 40 drawings.”

“Within a few years, Robertson was spending most of his days at a rural cottage in Surrey purchased from the Irish poet William Allingham. …The place was antiquated when he got it in 1888, and he steadfastly avoided modernizing it. The house lacked electricity, central heating and hot water. He lived by candlelight, fires and tubs filled by jug. After one of Gielgud’s visits, Robertson said, ‘Perhaps you realized that you left London in 1942 and arrived some time in the 1890’s.’”–Avis Berman, “Not Just Another Pale Victorian Aesthete,” The New York Times, September 23, 2001 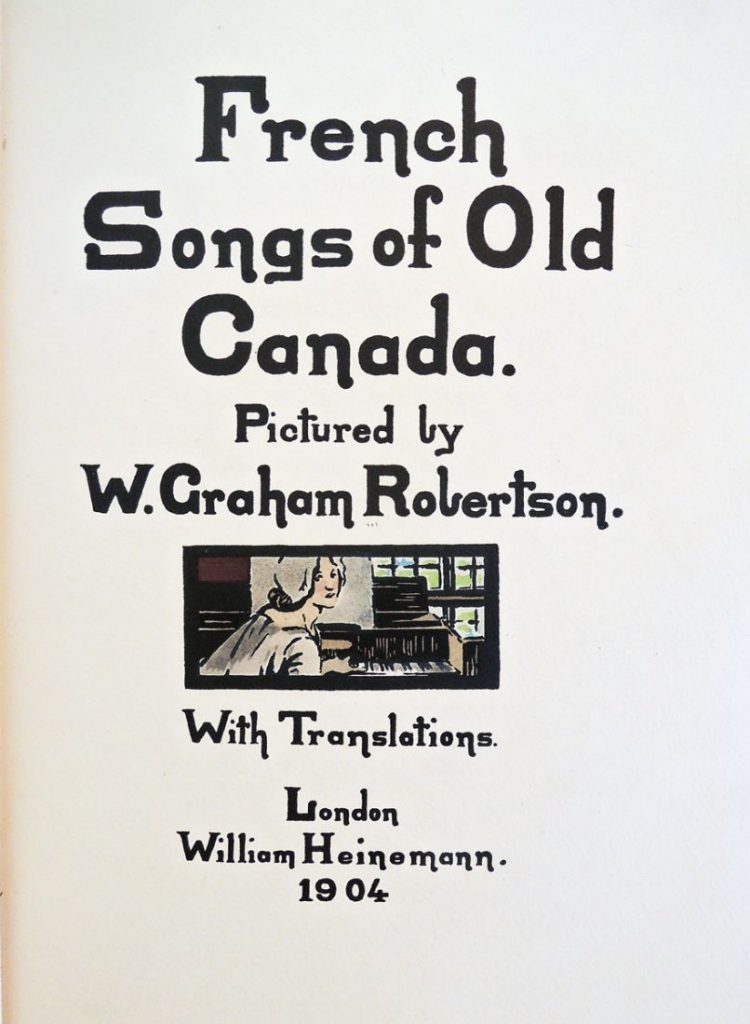 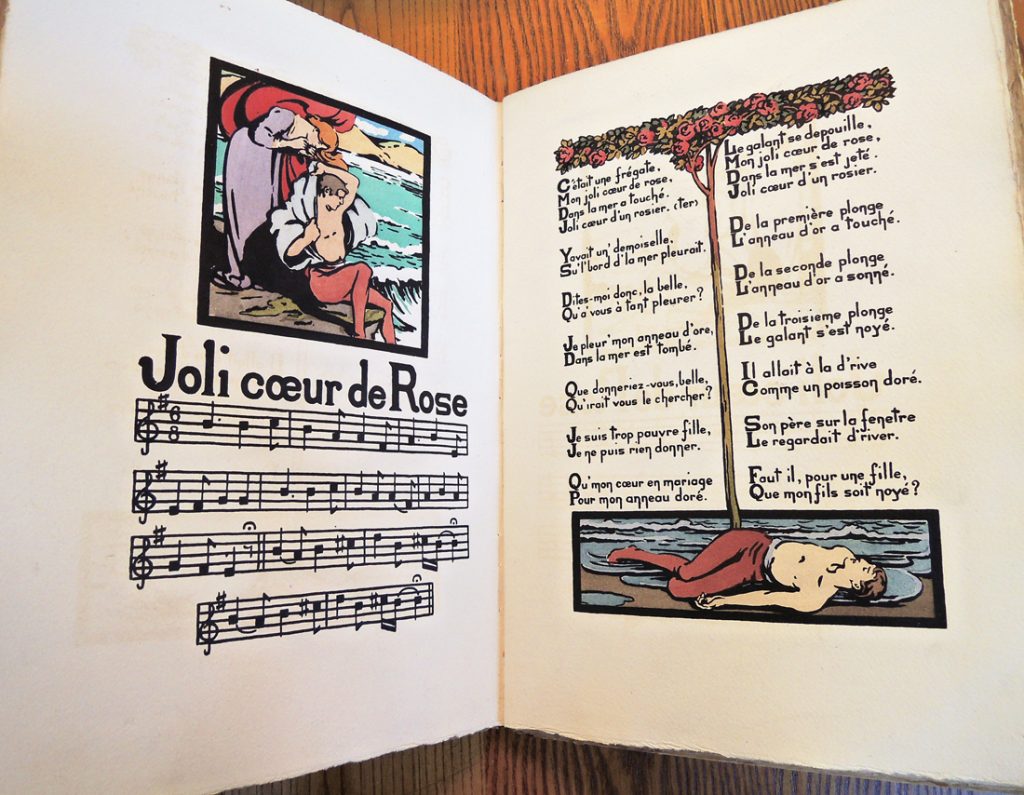 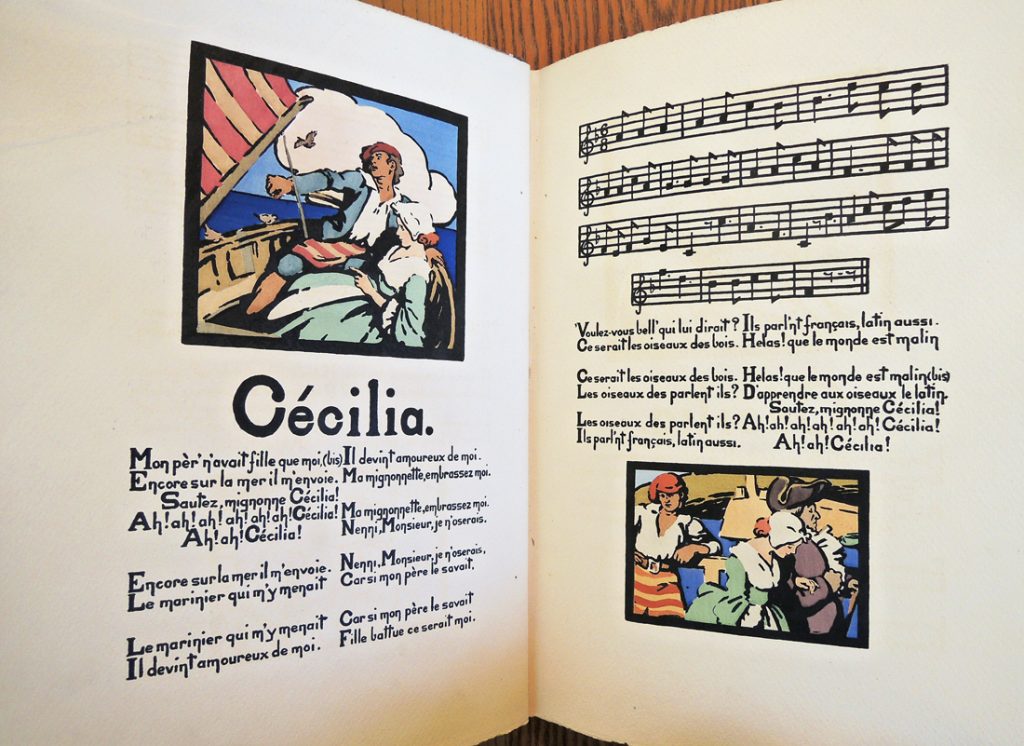